Canyon was founded in 1985 as Radsport Arnold and renamed as Canyon Bicycles GmbH in 2001. Since 1996, bikes have been sold under the new Canyon name. The manufacturer from Koblenz handles development, assembly and direct sale of road bikes, mountain bikes and triathlon bikes as well as accessories and clothing. Canyon employs its own engineers, composites experts, designers and quality managers to ensure in-house quality management of the highest level. In recent years the brand has been elected several times the most sought-after mountain bike and racing brand throughout German-speaking countries. Canyon has many awards to its name, including the German Design Award. 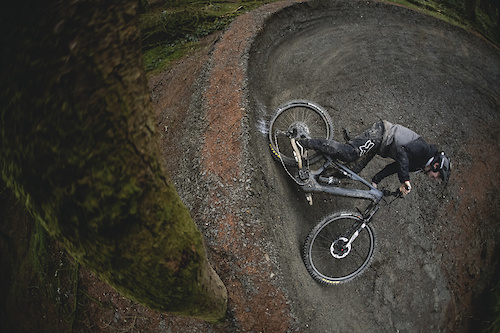 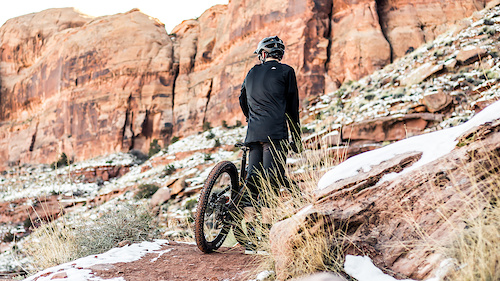 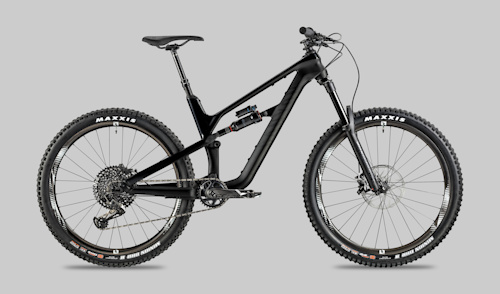 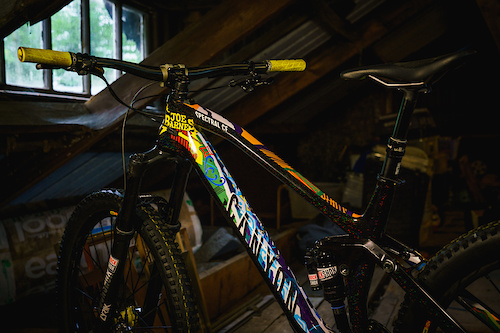