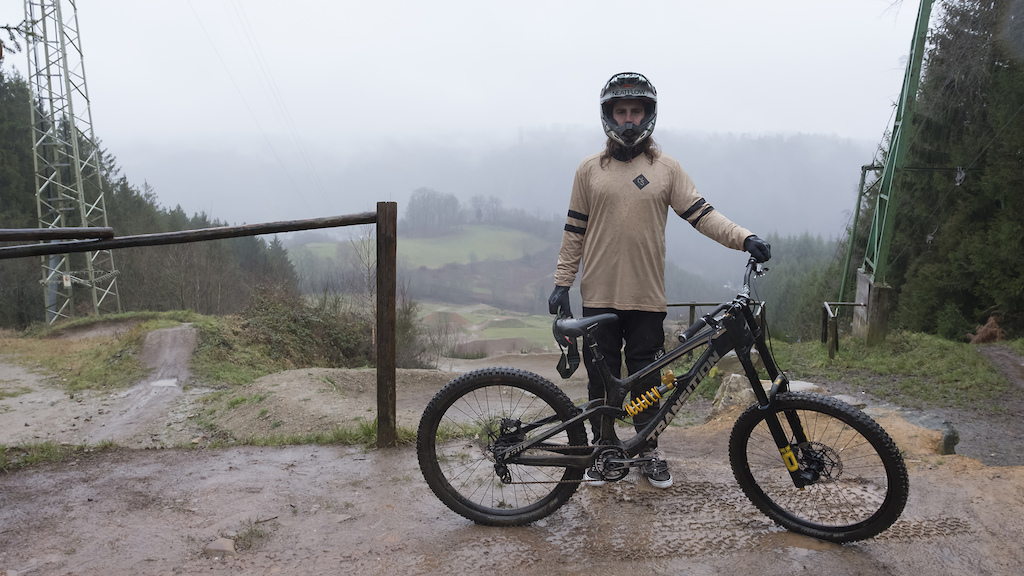 In a sea of team and sponsor changes, Nico vink is also one of those guys who hops on another bike brand for 2020. Many people are stoked on his announcement that he will be riding for the Bellingham based company Transition Bikes. Nico is always underway to the next event or track build, but last Friday we had a chance to meet up at the Loose Fest headquarters, Bike Park Ferme Libert in Malmedy Belgium, to do a day of photoshooting. Rain was seriously pouring down all day long but it didn't stop Nico from making some serious moves on his new TR11. At the end of the day we sat down with a hot chocolate in a local Malmedy bar to do a quick interview.

So Nico, you’ve been with Scott for a long time. How many years was it and what’s next..?

I’ve been on Scott bikes for the past 7 years and before that they were already sponsoring me with their clothing for a year.
Now It’s on to the next chapter. I signed with Transition for the upcoming 2 years. I'm stoked to be riding for a rider owned company and the Pacific North West is a rad place to be. 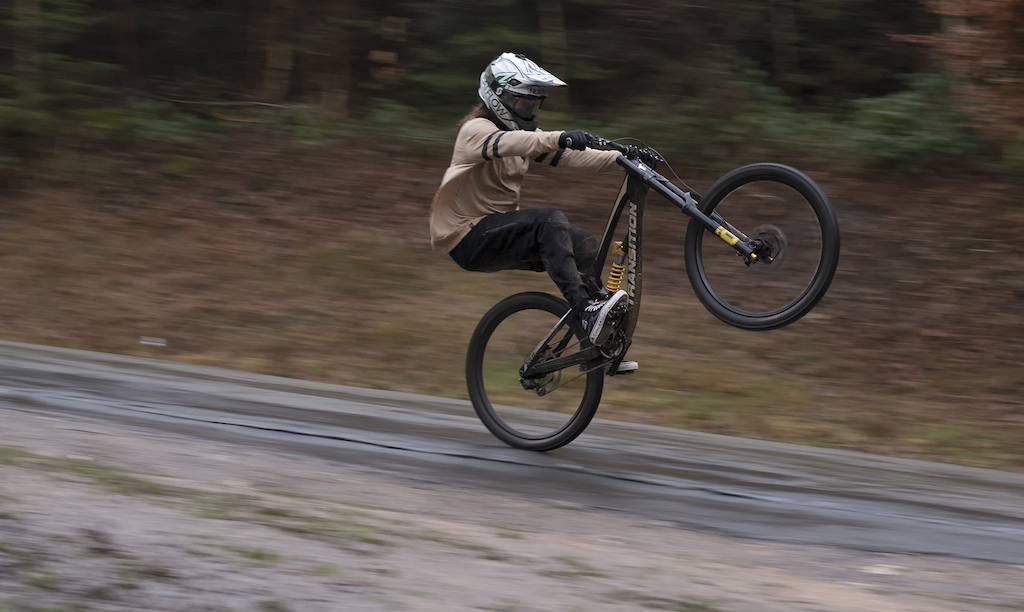 What about the Bike Park Chatel sponsoring?

Bike Park Chatel was a combined sponsor deal with Scott Sports. Unfortunately I had to part with them also. That was a decission I had to make when I chose another bike brand to ride for. Further on I’m still riding for the same companies which I've been on for a while now. Loose Riders, Hope Tech, Ohlins, Bell Helmets, Schwalbe, Neat Flow, Reverse Components, and Vans Shoes. 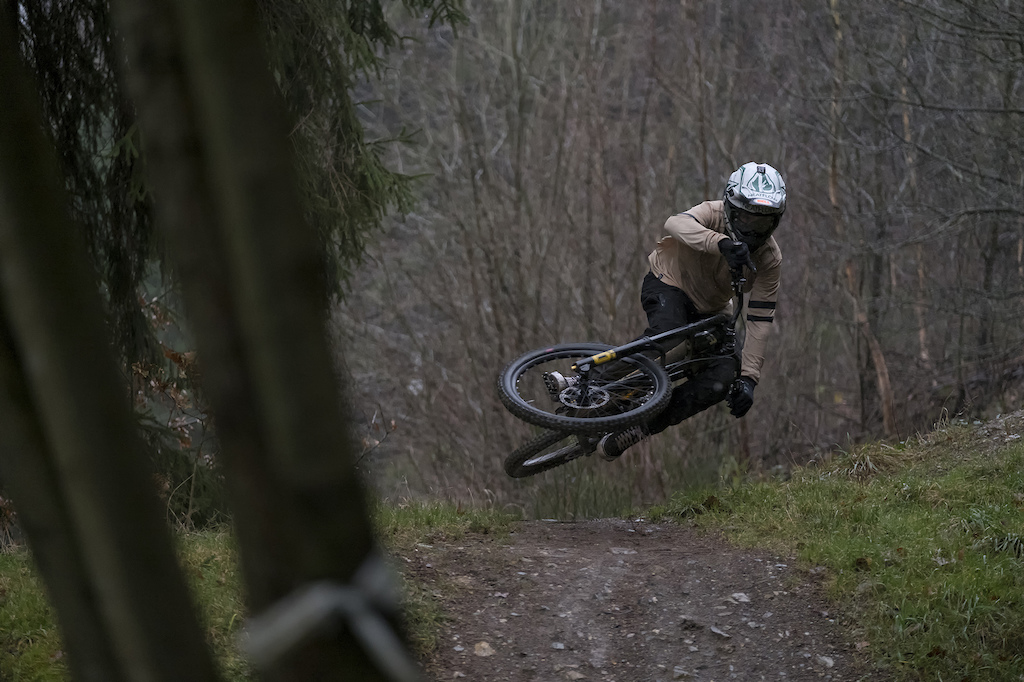 Which of Transition’s bikes will you be riding?

I will be riding their TR11, a PBJ, a Sentinel, and a Patrol which I will be getting for the time being, but that will eventually become a Scout. For a trail bike I choose the one with the shorter travel, because if I want to ride long travel I like to take my downhill bike most of the time. I prefer it when there’s a significant difference in travel between my trail bike and downhill bike. A trail bike has to climb well and it should be playful and flickable.

A Sentinel, interesting. Your first time on 29 inch wheels.

Yeah the boys at Transition told me to just give it a try and see how I will like it, so that’s what I’m gonna do... I had to get used to the 27.5 wheels in my downhill bike but it feels good now, so I’m curious what the big wheels will bring...

I heard something about building trails in Bellingham, can you tell me anything about that?

Yeah I built a jump line for the guys at Transition. They told me they were looking for something which would would scare them [lol], so I built them a fairly big jump line.
and yes, I might be building some more out there in the future. 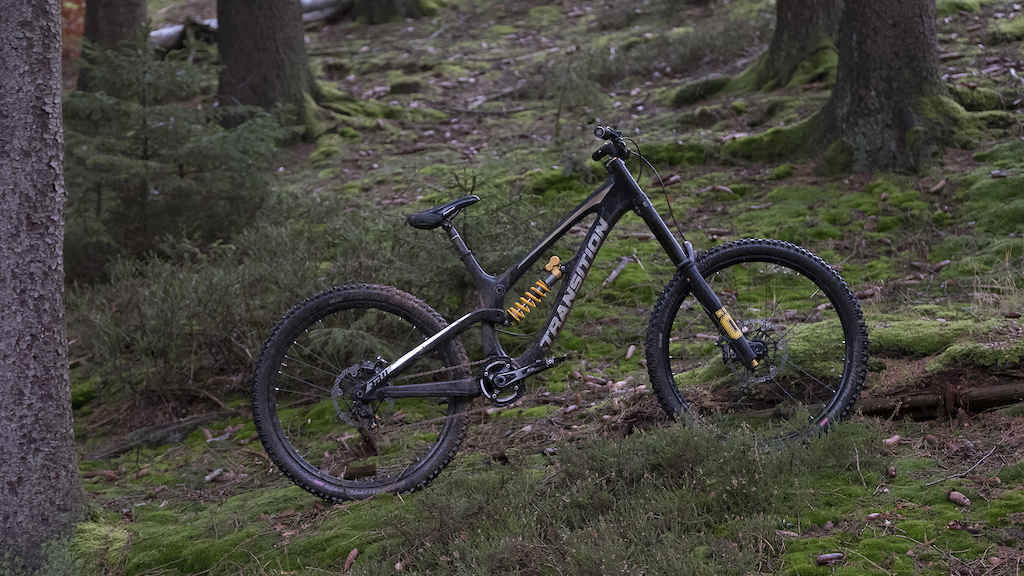 Yes you told me about the team over at Transition, that they can all ride bikes pretty damn good.

Indeed.. Every employee at Transition can drop in and ride Dirt Merchant for example. They all shred and ride hard.

Any new plans for the upcoming season, or will it be your regular programming? What about Loose Fest?

So far it looks like pretty regular programming. By the time this will go online I will be in South Africa for Dark Fest. I have another trip to Barcelona coming up. And Loose Fest 2020 in Malmedy is planned for July 14th to 19th. It’s gonna be good again. We’re brewing on some other stuff but that’s still in the pipeline. Hopefully we can work some things out to get the fans stoked. 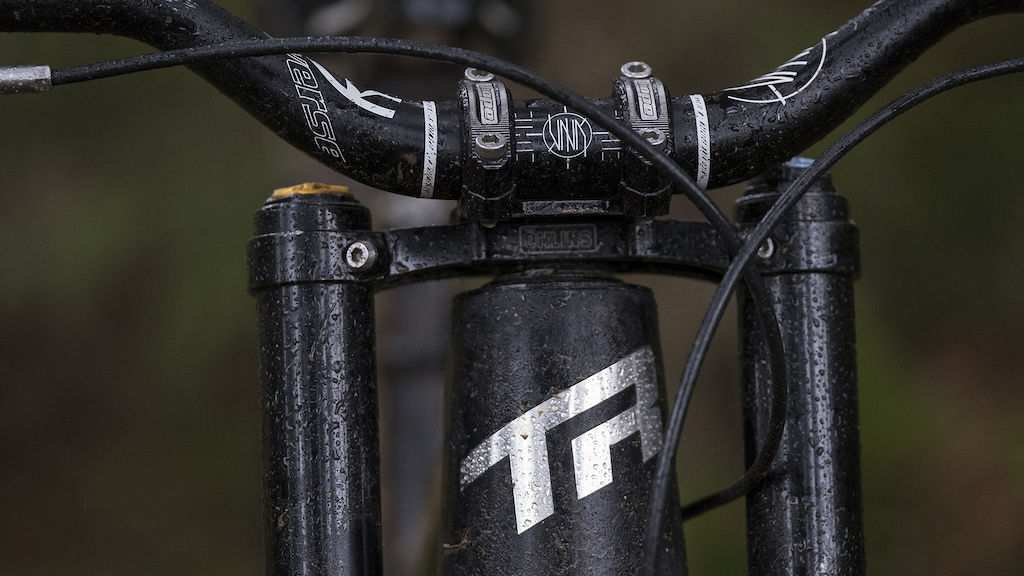