$3200 USD
2017 Transition Scout Carbon size Large. Bought new from Transition in 2017, ridden for a while but has mostly sat the past 2-3 years until the last month or two I’ve started riding more often. I’ve just realized that I need a longer frame. The bike is in overall good condition, but it is a used mountain bike and there are light surface scratches and small paint chips in normal wear areas. All components function as they should. The dropper post isn’t quite as smooth as it was new, but still functions 100% and does not sag like some of the reverbs were prone to. Lots of parts are newer than 2017, such as the wheelset. The drivetrain is also newer and functions flawlessly. Frame - 2017 Transition Scout Carbon size Large Fork - RockShox Pike RCT3 150mm Wheelset - Industry Nine Classic Torch hubs laced to DT Swiss EX 471 rims with DT Swiss 2.0/1.6 spokes (best wheelset I’ve ever owned) Shifter/Derailleir - both XX1 11 speed Cassette - E13 9-46 Chain - XX1 Crankset - Raceface Next SL G4 with OneUp oval 32t chainring Brakeset - SRAM Guide Ultimate Bar/stem - Deity 50mm stem and 787 blacklabel bars Grips - ODI Tires - Maxxis High Roller 2.4 front 2.3 rear Seatpost - RockShox Reverb 170 Saddle - ANVL titanium rail Any questions please ask. Prefer local but willing to ship.

$40 USD
Have a set of Oakley Mayhem TLD goggles for sale. Note, these are not the Pro model, and come with a standard lens. These goggles are used but in great condition. The lens is in good shape. These goggles will not come with a goggle bag.

$50 USD
I have a set of BRAND NEW Oakley Mayhem goggles. Note, these are not the newer Pro model with the hard lens... they have the standard lens. I bought these goggles brand new a while ago and they simply never got used. They are brand new and will come with a goggle bag. The goggle bag has some slight dirt marks but it’s the same bag that came with these goggles.

$65 USD
Have a set of used Oakley Airbrake MX goggles. Lenses have some light scratches on them but are still usable if you aren’t picky. New lenses can be found online starting at about $25 if you need them to be perfect. The tear off post on the outrigger is broken off. Those are replaceable too if tear offs are a must. These are a collaboration model with Troy Lee Designs. Goggles do not come with a goggle bag. Priced to sell. Most other used ones I could find start at around $100. 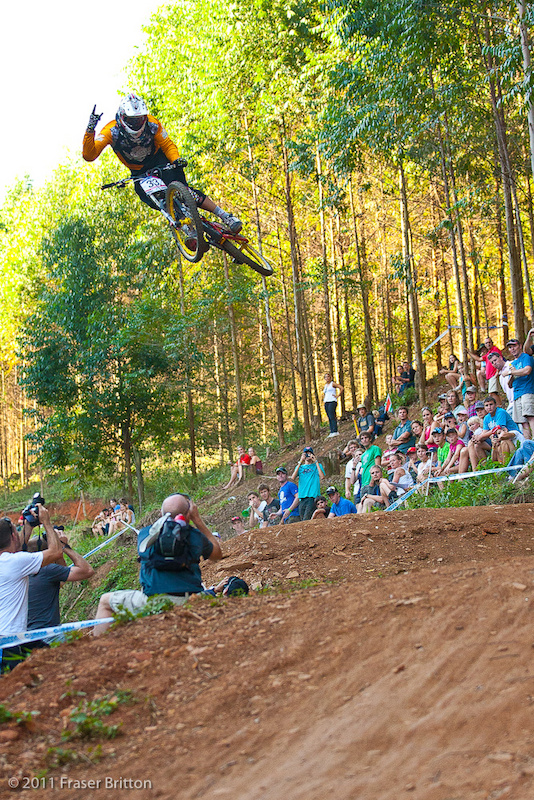