Poachninja giantbicycles's article
Sep 15, 2020 at 22:17
2 days
Video: Reece Wallace Flies His 'Pleign' Around BC to Ride
This interested me so I looked it up and it seems a Cessna 172 can get roughly 17mpg in non naughtical measurements. This is actually worse than the highway mileage of the best half ton truck (about 25mpg) but is line with bigger, older and more performance oriented trucks. However, his plane will travel in a straight line, while the truck will not, especially in mountain biking regions. The distance between Kamloops and whistler, for instance, is 300km by car but only 200km by plane. Combined with the the fact that cars fall short of stated mileage in hilly terrain, I think it is safe to say that the plane is more efficient by far.

Poachninja mikelevy's article
Sep 10, 2020 at 8:36
Sep 10, 2020
Video: New 8-Speed Drivetrain, Tools, Tires, Pedals, & Clothing - Across the Pond Beaver
@tacklingdummy: not saying it is worth it, but the “three layer over a membrane” means it is basically gore Tex without the trademark. The price is in line (or even a bit cheaper) than ski gear using similar tech. 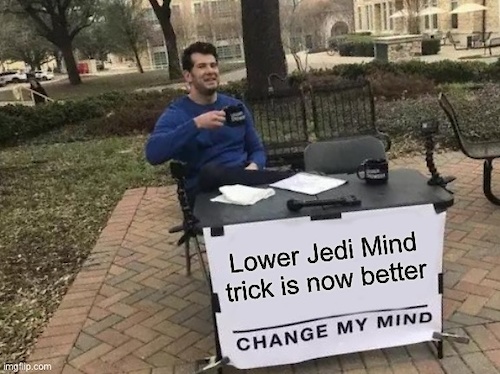