RM396 pinkbikeaudience's article
Dec 9, 2014 at 13:12
Dec 9, 2014
Ask Pinkbike - Rotor Diameter vs. Stopping Power, Dropper Post Length, Broken Chain Mystery, and Tires for UK Winter
There are lots of things being thrown around here and people are being mixed up.. There's going to be: 1 - Force applied at the lever - Let's just assume that's our independent variable 2 - Force applied to the disk - Dependent on force applied at the lever for a given brake system 3 - Torque applied by caliper and rotor combination - Dependent on 2 and radius of rotor 4 - "Transfer" of 3 into friction force on tire - earth interface - dependent on 3, wheel size and coefs. of friction between tire and earth The added weight of the disc is negligible. For an unlimited range of force 1 and 2, THE ONLY LIMITING FACTOR will be the coefficients of friction between your tires and the ground. The maximum braking force will be the maximum static friction between the tires and the ground. A larger disk allows you to use that braking force to its maximum with a lower input of f1. But, someone who doesn't have a thermo final in 2 hours correct me if im wrong but i imagine that a larger disk allows you to brake more without locking up the wheel since the larger disk will be spin faster than a smaller one at the braking interface? Then again maybe for a smaller disk the torque of the ground onto the wheel will overpower the caliper's friction... I need to get back to thermodynamics 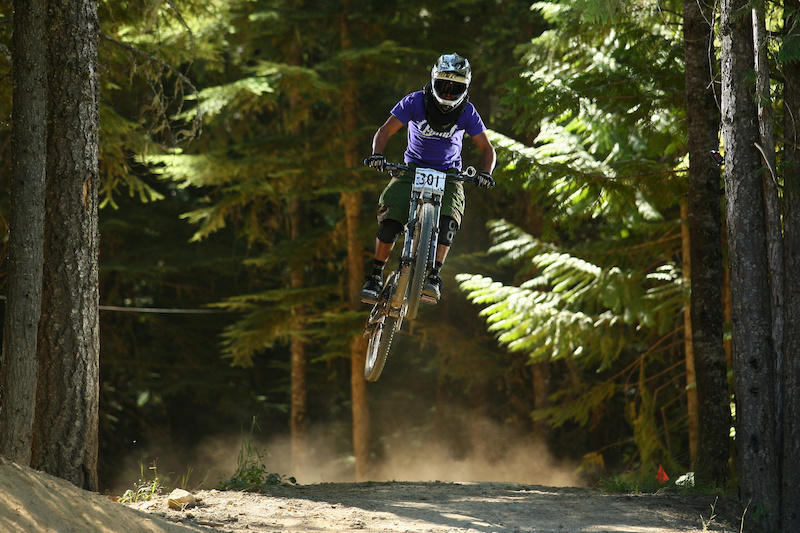 Continental Tires: Inside the Factory
17 May 2012