Its all mountain mile munching style now, will ride up more than I used to, but wont use them chicken lines!!

You still got it!! Any skids?? 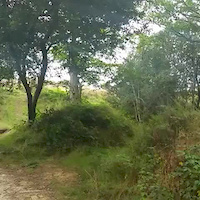 Going good!! Used to love sessioning them! Real shame they got flattened, I often ride in that area and walk up it reminiscing about good times! It really wouldn't take much to get them up and running again ???? 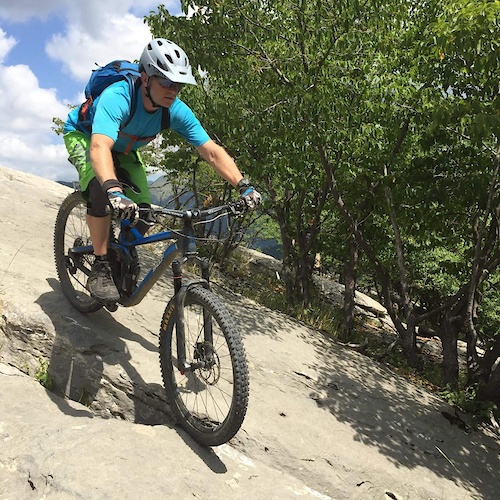 $150 GBP
Medium On-one Dee dar frame in mat Black.. Brought Jan 2018, steel hardtail, Frame only, very little use, in very good condition, it was wrapped in protective tape, and I have removed some of it as it didn't stick very well, but has done the job, some light scratches where the chain come off and some cable rub on top tube, all just visible in pictures, also a spare mech hanger, but will need to be straightened.. If you want to organise a courier to pick it up, I'm sure we can organise something... No offers, £150...

$1500 GBP
Radon swoop 2017 8.0 Super enduro bike capable of anything! 170mm travel front and rear Rockshox Lyric rct3 solo air forks Rockshox vivid air r2c rear shock Rockshox 150mm reverb dropper Post DT swiss wheel set Magura brakes Death grips Recently this year the forks had a lower service, new chain, new bottom bracket, new rear rotor(magura sl.2) new magura MT7 leavers(the most powerful brakes I've ever owned) the rear shock was serviced last year, and also the shaft was damaged and repaired, doesn't effect the operation or ever lost any pressure! It's had a new upper chain stay with bearings after being damaged by the baggage staff at the airport!! Both the tyres are tubeless and have been plugged, the rear has Rimpack protection fitted, but tyre quite worn! No pedals included.. Flip chip in shock makes adjustment to head angle and bb hight possible in seconds! Frame has been heli taped, but has the odd scrape and chip as expected from a used bike.. But think your agree from the pictures it's in good condition! I'm the only owner, and brought it from the Germans in March 2017. Mbuk bike of the year!! Buyer collects, but could arrange local pick up, NO offers, I think this is a fair price for such a great bike, any question just message me..
Load more... 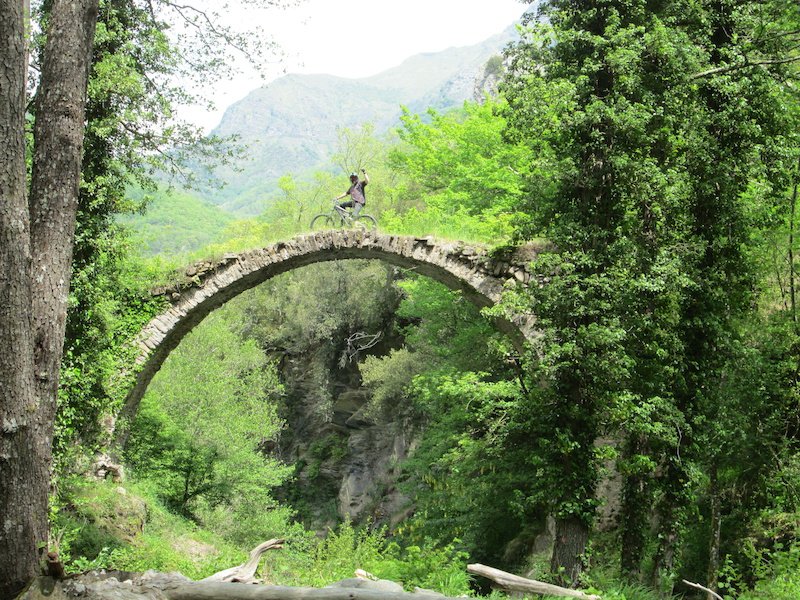