Sam-B TransitionBikeCompany's article
Jun 30, 2020 at 18:57
Jun 30, 2020
Video: ‘This is Spur Country’ with Hannah Bergemann & Lars Sternberg
I don’t think they went full vegan on this trip, but the veggie contingent has been strong at Transition lately. It’s been rad; definitely anti junk food. Everyone focuses on eating good food with high quality real ingredients and a lot of people love cooking. Even among the meat eaters there are family raised cattle, fresh local crab and all the good stuff.

Sam-B brianpark's article
Apr 2, 2020 at 14:46
Apr 2, 2020
The Pinkbike Podcast: Episode 1 - Why Are Bikes So Expensive?
Nice work fellas! I like that Brian kept the Mikes in check. Regarding resin only rotors... "But what would you give up?" Nice reality check.

Sam-B dan-roberts's article
Jun 27, 2019 at 21:32
Jun 27, 2019
Behind the Numbers: Orange Stage 6 Suspension Analysis
@zyoungson: while I agree with the sentiment of your comment, all remotely high end aluminum bikes are still welded by people. Whether it’s in Taiwan, the UK, or the USA.

Sam-B mikekazimer's article
Feb 8, 2018 at 9:18
Feb 8, 2018
The New YT Capra - Everything You Need to Know
@TheRaven: You are correct. Same shock chassis... a 230x65mm shock and a 230x60mm shock are the same aside from a spacer on the shaft. However... you can't just pop open the air can to remove the spacer. A full shock rebuild is required to remove or add the stroke/travel spacer.

Sam-B TransitionBikeCompany's article
Oct 9, 2017 at 14:55
Oct 9, 2017
A Day on Patrol at Retallack - Video
@patdinho: ETA had been "mid to late October" and as you get closer to those dates, the estimate gets more and more accurate. It sounds like you have heard the estimated ETA was pushed back a couple weeks to "early November." Keep in mind that it's generally good practice to give safe dates so you don't disappoint people. Rather than waiting until late October and then telling you "it will be here soon" you have been given a realistic estimate, based on more up to date info. Seems pretty good to me? What you were apparently told: "It's always so hard to lock down a definite date as there are so many variables, we were suppose to receive them mid to end of October however It does look like the estimated arrival got pushed until the 1st of November which is still an estimate... Sorry for the inconvenience." And FYI that Transition does not accept any payment from a dealer or end consumer until a bike is actually shipping out. So if you have already paid for that at a shop... that is between you and the shop. Transition doesn't have your money yet.
Load more... 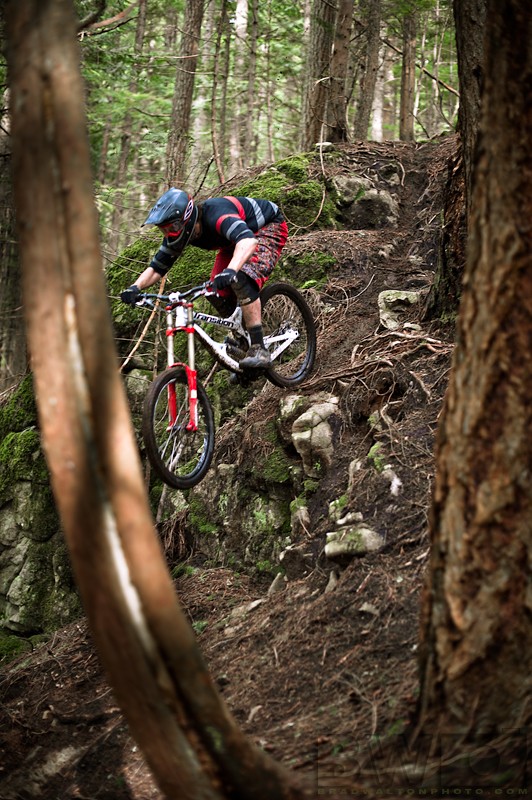