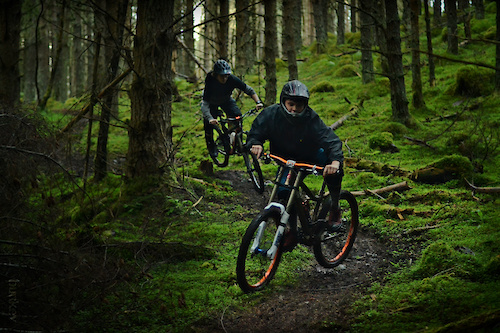 Came here to check out your videos man. 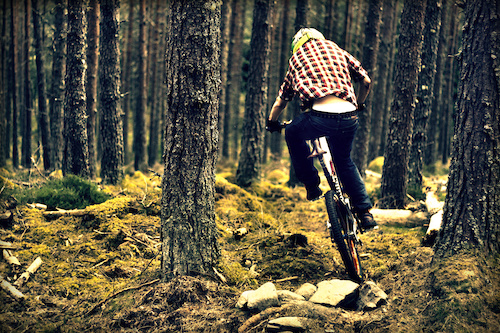 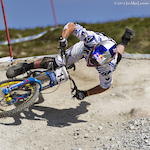 "Cyclists today believe it's only about themselves when in fact, if they haven't got sponsors, if they haven't got the public behind them, there's no reason to have guys riding bikes." ie: It's not about the individuals, it's about the teams. "They’ve been looked upon as zombies, no brains, for years, and all the credit for tactics has been given to the team managers in the car," he said. "I wouldn’t have liked to have had people thinking all my results and tactical skills had come from the car behind." ie: It's not about the teams, it's about the individuals. How can anyone take this man seriously? Yes he has a lot of achievements in cycling but since when was athletic ability an indication of intelligence? Or even common sense? The UCI, as of late, is a complete joke. 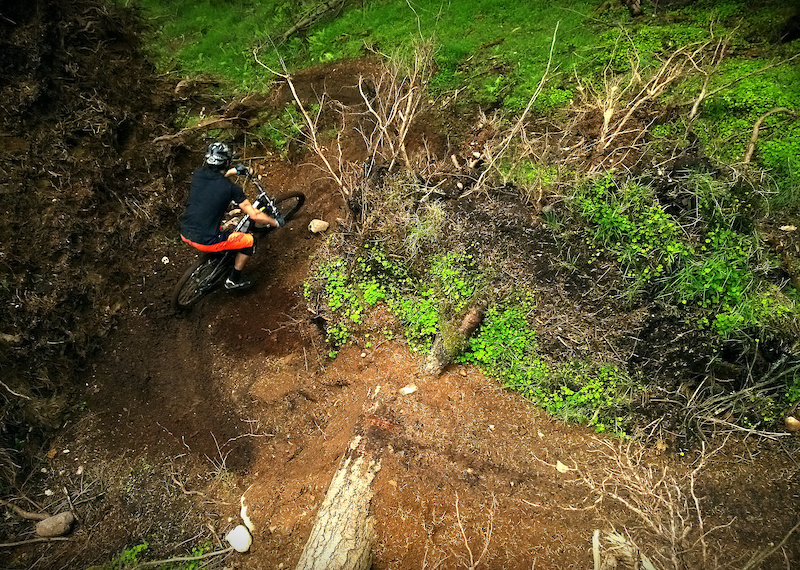