2012 Steve Peat Syndicate at the Halo BDS Round 1 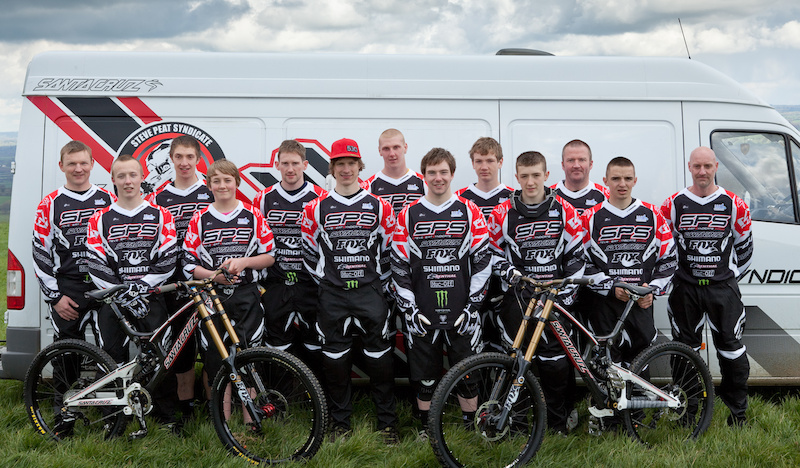 Following two days of training at UK Bike Park the SPS team compete at the first Halo British Downhill Series of the year under the wing of Steve Peat. Hoping to continue the success of last year's team there were some nerves as for many of the members, such as Nils, Glen, Matt Glynn and Alex Barker, this was their first national or their first race in a new category. Riding new carbon V10s with Fox and Shimano finishing kit maintained by a fully qualified mechanic the team is in the best position to deliver results!

Venturing over from the Enduro team and after a long break from downhill Neil Donoghue raced this round and won his Expert category by a convincing 1.3 seconds. 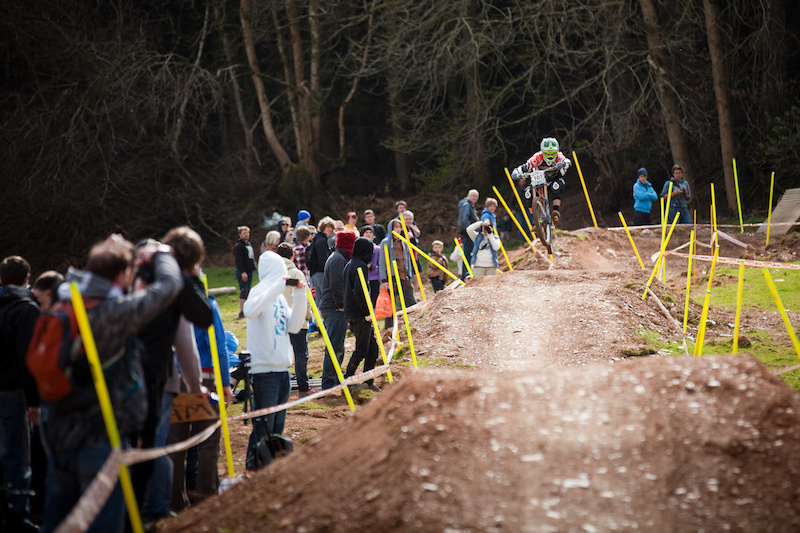 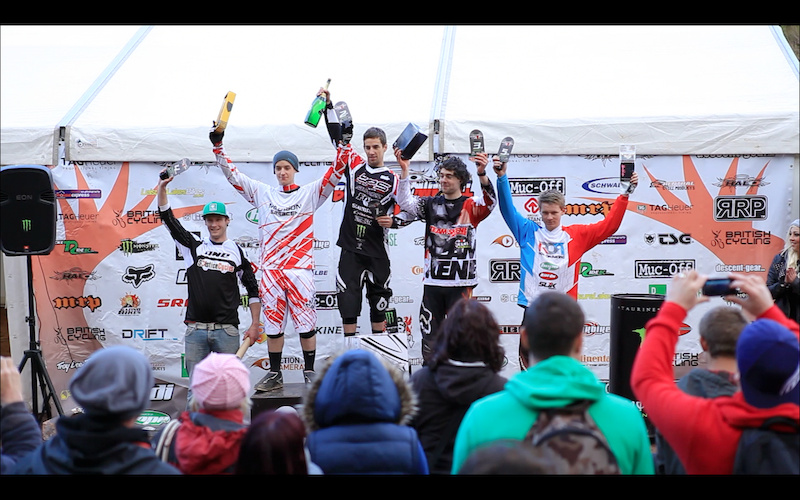 Donny on the top step of the podium

With many other good results despite the odd crash here and there the team looks forward to the next round at Fort William in May. Where racing takes place on one of the toughest tracks of the World Cup circuit, a real challenge for everyone. 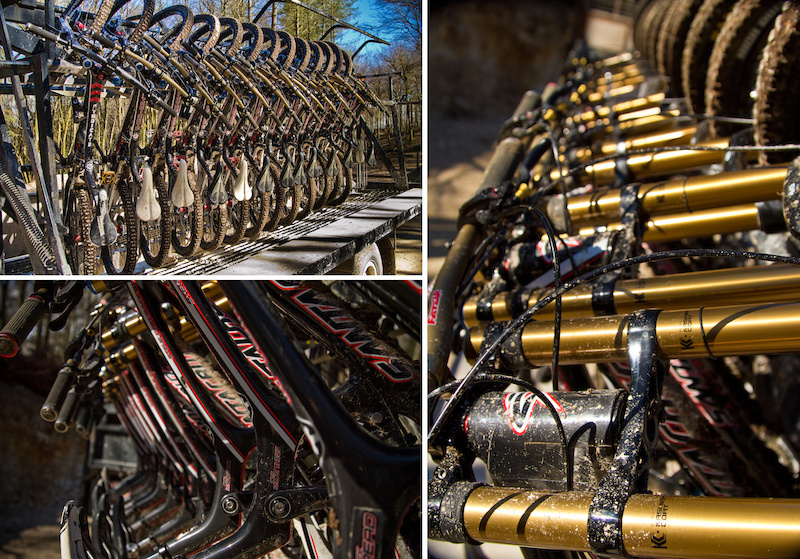 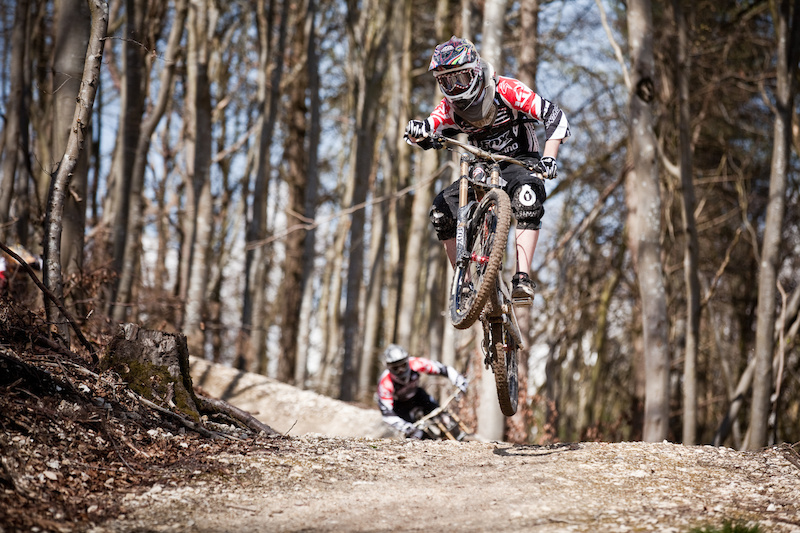 Healing thoughts go out to Irvin Creighton who would have been racing in Veteran category had he not broken his hand in training.

Its a buy in program; people have to apply and then Steve and Tristan select riders based on many different things. If you have are offered a place then you can pay your £5995 to buy in to the program which gives you a £7500 bike (still waiting on a final upgrade for the bikes, each rider should have 2 wheelsets this year), 2 full sets of kit (shorts, trousers, jerseys, gloves, pressure suits, knee pads, subgear jerseys), a free 661 carbon comp lid, the opportunity to buy a heavily discounted tld peaty lid. And then beyond that training days with the SPS at uplift venues with days of personal coaching from steve as well as a full pit set up at races with mechanics to almost anything while you can be eating or walking the course... Not forgetting Steve's advice over the weekend. Steve's run similar programs before but only to a limited number of up and coming riders which we've all heard of: Brendan Fairclough, Stu Thomson, Neil Donoghue etc. However to make this more widely available kit can't be donated by companies on such large scales so funding has to come from somewhere. This is no profit for peaty.

i retract my comment was me being a misinformed idiot