Mountain Bike Atlantic was established to promote Atlantic Canada as a global destination for mountain biking! Goals for this project include increasing revenues from ridership and tourism for each Prince Edward Island, Nova Scotia and New Brunswick. Mountain Bike Atlantic is supported by an Advisory Committee that both represents and mobilizes local stakeholders such as clubs, trail builders, municipalities, regions and provinces. Our Advisory Committee members represent all of the provinces and include avid riders that represent bike shops, tour companies, marketing agencies, bike clubs, and builders as well as municipal, provincial and federal parks. With the help of this Committee, Mountain Bike Atlantic aims to use local connections in Atlantic Canada to continue to grow the mountain biking scene in Canada’s East. 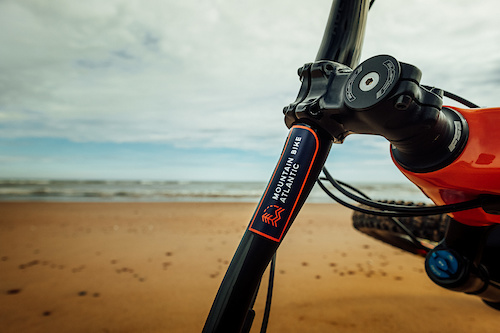 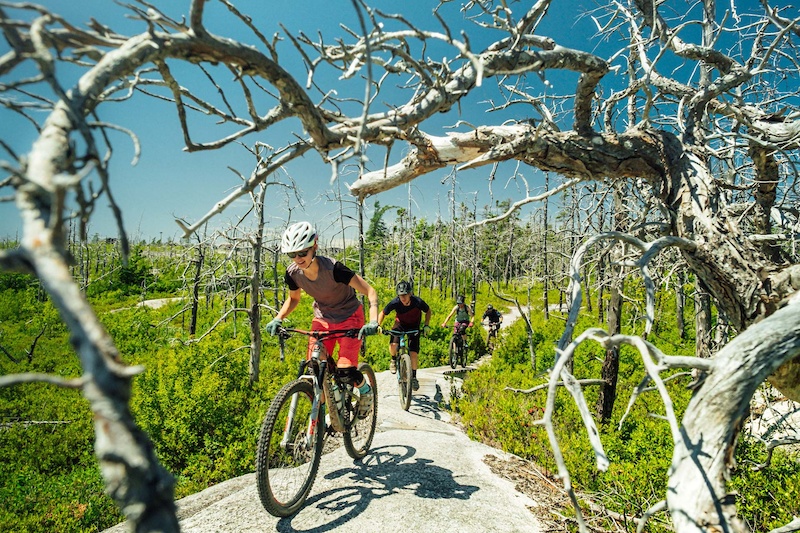