$25 CAD
Gusset Slim Jim pedal with extra long DMR pins. Will include original pins as well. They're purple and match the handlebars I have for sale, so buy those too. Will ship. 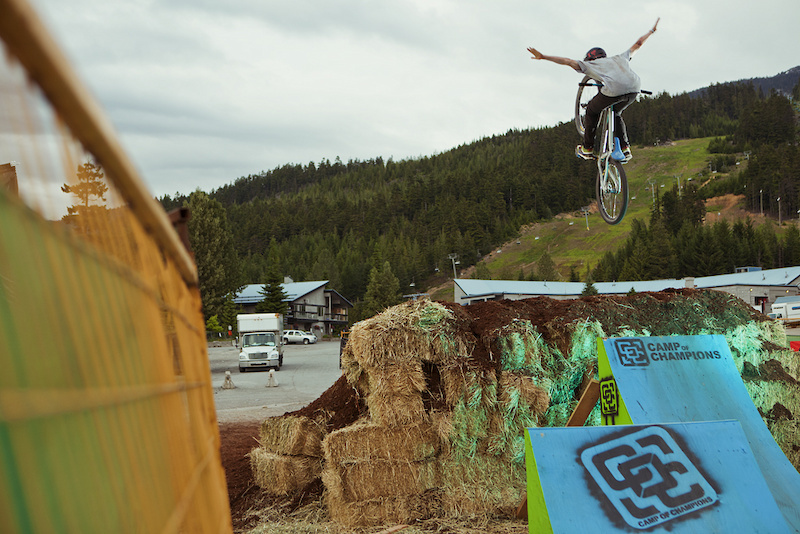