by mzed
Views: 6,580    Faves: 47    Comments: 11
Joey Gough is rad! With a career spanning well over a quarter of a century, she has been shredding longer than most of you have been on the planet. When she was three, Joey was told that she wasn’t allowed on the BMX track with her stabilisers on, so she ripped them off, and so began her career. 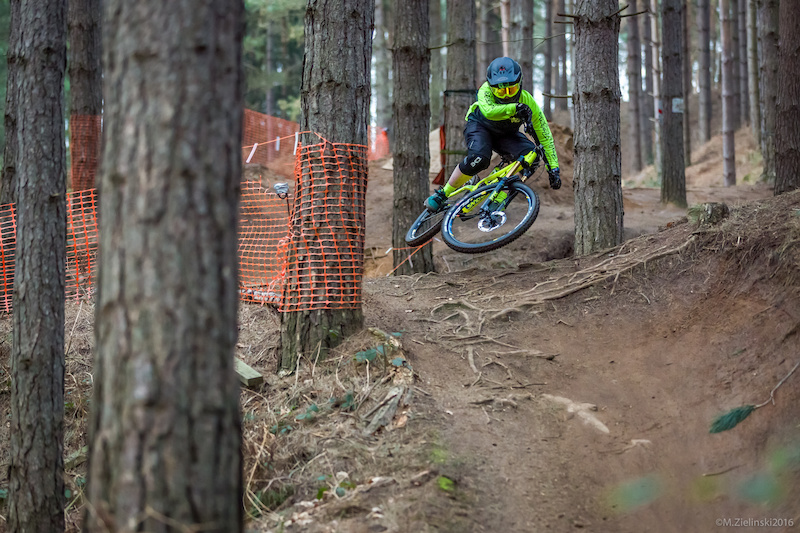 Joey may be best known for racing, but she’s the first to admit that what she would rather go “send shit!” than do gates. BMX, MTB, 4X, DH, Trails, freeride, you name it! As a grom Joey would hit the best jump on the BMX track over and over, often exhausting herself before racing had even begun. That hasn’t changed much in the last 30 years. 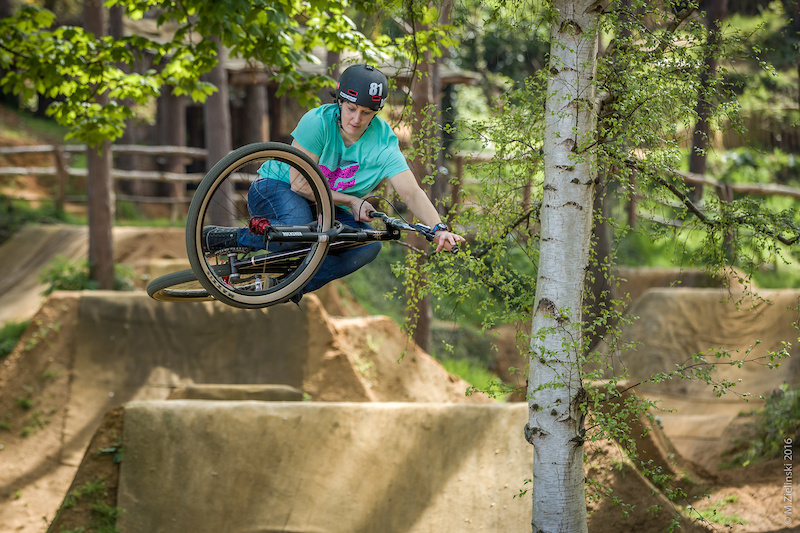 There’s not enough space on Pinkbike’s server to list all of Joey’s achievements. In 2001 she raced the first ever 4X World cup at Fort William and stood on that podium numerous times in the mid-2000’s. In 2007/2008 Joey was a member of the GB BMX team, this was the first time that Joey would race bikes professionally, full time. She made the top 16 at the elite world championships in 2008, raced in some of the first BMX Super-Cross events that included a Women’s category and Joey was the first woman to send the massive triples on the first straight at Frejus. 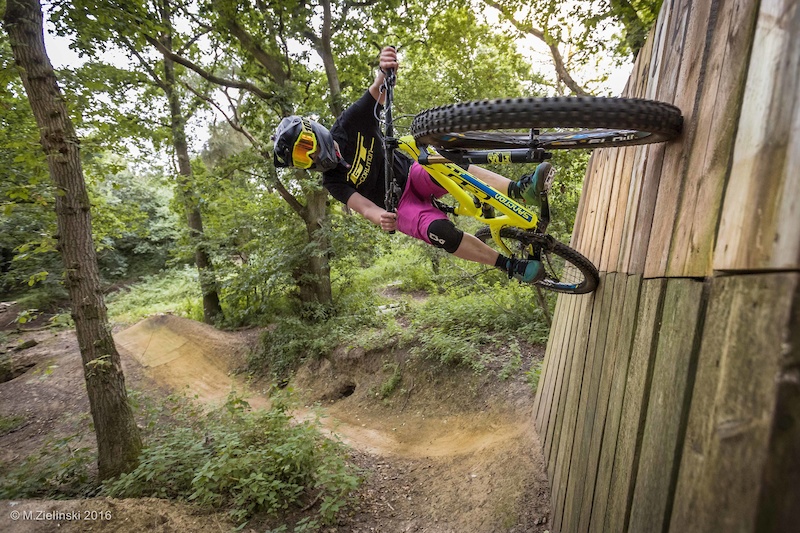 2011, Joey enters the Men's Masters category at a UK 4X race and takes 3rd, the same year she gets talked into racing the Fort William UCI 4X World Cup and finished 2nd. In 2012 Joey raced the UCI BMX World Championships, cleaning up in all her motos and blitzing the final, taking the 17+ BMX Women’s UCI world title, having the honour to carry the coveted W1 plate. World Champion! 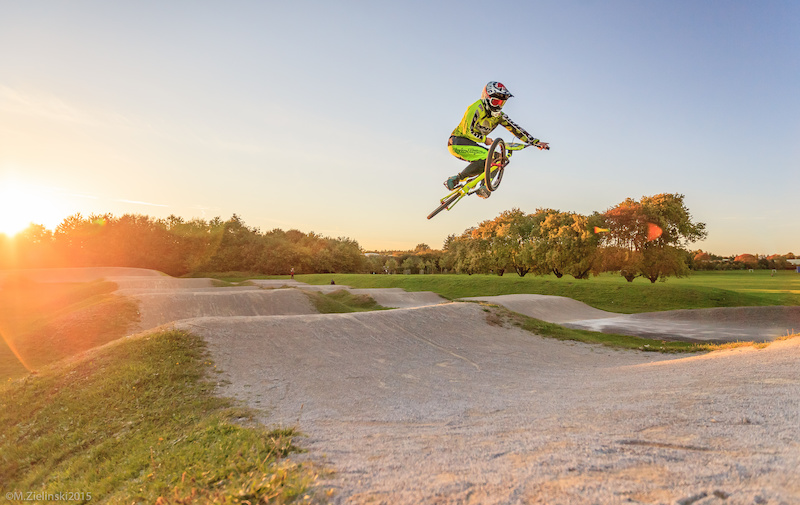 Joey recently hung up her cleats for the last time, claiming she’d rather go “send shit” than race for podiums. These days Joey simply goes out to shred for the pure love of riding, sending it bigger, faster and smoother than most of us ever will. It was a treat to work with Joey on this little edit and I’m stoked to call her a friend.

usmbc-co-uk (Oct 19, 2016 at 3:34)
Better than 90% of both male and female riders in the UK, I like this cause she just rips and is respected for being a good rider, not a good rider who happens to be a girl

cunning-linguist (Oct 19, 2016 at 8:33)
Too true, she way outperforms so many people regardless of gender. But is so down to earth and rad to hang out with too. Total legend.

cunning-linguist (Oct 19, 2016 at 1:50)
She is a legend and part of the reason I ever got the balls to ride spooks trails, I was madly intimidated and watching Joey cruise through without a thought really inspired me. Total star! Miles and Davey B say hai!!!! :-)

mzed (Oct 25, 2016 at 3:27)
Cheers man, your comment brought back some great memories. I too, had my walls plastered with BMX Plus posters, although mine were mostly Flatland images.

icklerachy (Oct 20, 2016 at 4:34)
I had the pleasure of riding with her at the dual slalom recently ( wasn't exactly a race between us) and she was so grounded,modest and lovely.... Not to mention a pinner! Need more joey goughs and less I'm fast so bow down types in this industry.

mannybee (Oct 21, 2016 at 15:09)
Ive seen her riding the bmx track at Roch Valley raiders last year and she is one talented lady. Proper awesome rider. This video has inspired me, get out there just to ride, forget the podiums, spend as much time as possible hitting the trails on your bike.

frednewton (Oct 19, 2016 at 3:00)
Yeah dude. Awesome article and video and photos. Especially that wallride photo. It's so Good!