wakestyle13
Mar 25, 2008 at 18:45
Mar 25, 2008
I like how you commented on one of my old pics about people photoshopping shit. Use your head, it is quite obvious that a natural photograph is better in all forms than a photoshopped image. I agree. I do both. But when a desired effect cannot be reached with a camera, software is the only thing that can help it. Some people get stupid about, it. Some of mine are stupid- particularily from when I was first learning the ropes. It's sort of hypocrytical in a sense to say stop photoshopping, and go make a video or something- You, and I both know that if anyone is making a video, that they will be "editing" it in some way or another, whether it be transitions, music, or the alleged filters that destroy lives. Edit a video, or a photo, it is a "Edited photography" in the end. motion or still.
0 comments – Add comment 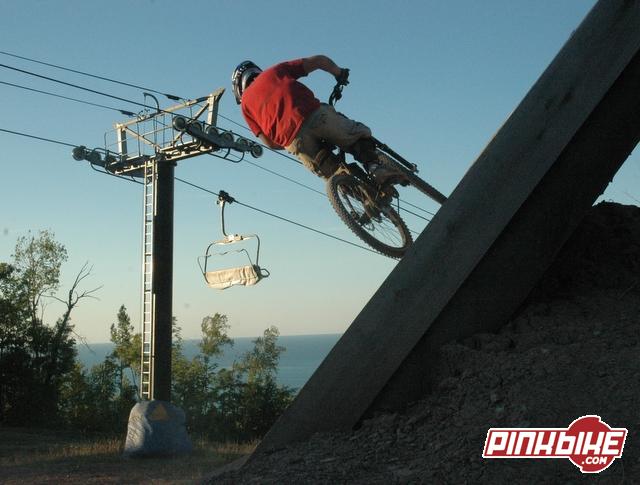