French rider having some fun 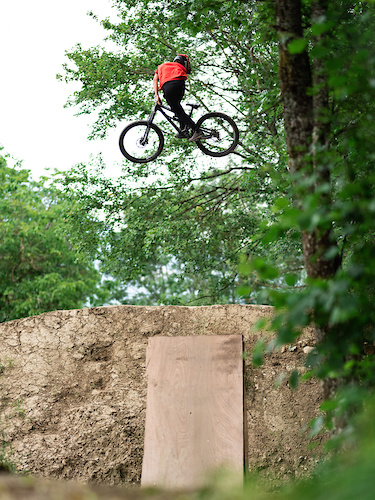 oliv69 oliv69's article
Nov 30, 2020 at 0:47
Nov 30, 2020
Photo Story: Hitting Dave Watson's Tour de France Road Gap 17 Years Later
What Dave did was completely incredible. Pretty crazy for sure but helped MTB reaching new heights. From his own words, he wishes he could have jumped it with a clean landing, and even a bigger line, but he didn't had time/opportunity to do it. He wanted it real bad, and it's why he tried it this way, no choice, and he was super close to land it despite the landing. We didn't wanted to be like "hey we landed it, not you". It was the last jump he did in France that nobody ever tried again, we just wanted to have good time jumping one of the most iconic jump in MTB, paying tribute to him and his vision. 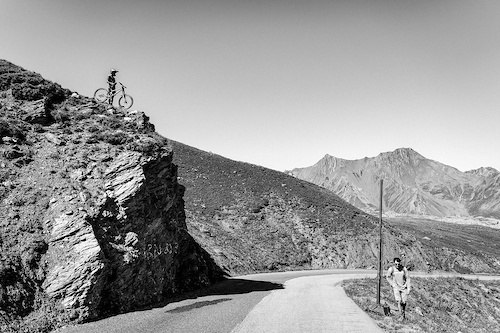