Jul 4, 2022 at 2:22
by Scott Secco
Share
Tweet
12 Comments
Rémy Métailler - FPV Drone Shot VS Mountain Biking: Riding epic MTB trails and crazy features in a wonderful place is what I love the most about mountain biking!

Just Because: Alex Volokhov, Brendan Howey, Carson Storch, Darren Berrecloth, Kurt Sorge, Reed Boggs, Rhys Verner, Richie Rude, Kasper Woolley, Warren Kniss, Emil Johansson, Josh Bryceland, Caro Gehrig, Max Nerurkar, Josh Lewis, Sam Cofano, Vero Sandler, Sam Hochenhull, Bex Barona, Adolf Silva, Dan Paley, and Florian Nicolai. Why do they ride? Because. Our MTB riders inspire us. Whether it’s the blazing speed of the Enduro World Series, the terrifying landscape of Red Bull Rampage, the high-consequence precision of slopestyle, or the raw un-adulterated creativity of playing on dirt jumps, the vision that drives their lives comes through in their riding. And, just as they inspire us, they inspire each other. This was thoroughly obvious when our longtime Sports Marketing Manager, Jim Heeney, got over twenty of our top gravity riders from every part of the sport together for two epic sessions, one in Pacific City, OR, and the other in Unity Woods, Manchester, UK.

Miranda Miller - Here, There, Everywhere Ep. 1: Thank-you to the town of Innerleithen for welcoming Caleb, Graeme, and I so warmly, for sharing your trails with everyone from the EWS and thank-you to all my sponsors who see the value in an alternative program like DVRGNT Minds!

1690: For this group of college friends in San Luis Obispo, 1690 was more than just another run down ratty house. Shot over two years in summer of 2020 and 2021, this vignette shows what these friends would get up to on any given day. Video: Drew Boxold. Featuring: Sean Paddy, Vince Bugni, Arvand Ghodrati, Cam Eng, Sean Galusha, JP Purdom, Nick Papadakis, Lucas Villalobos, and Casey Smith (in spirit).

Greece Lightning: Looking for a cultural getaway, Dan Paley, Craig Evans, and Josh Lewis head to Athens, a place widely regarded as the cradle of Western civilization. They found there was more to the city than ancient buildings, remains, and sculptures. In the hills around the city there's an abundance of trails and terrain they could study. Consider this short video an essay on the things they learned on this trip.

Louis Reboul - Release The Dust: Louis Reboul, is no stranger to Utah's unique landscape and dusty soil. Virgin in particular offers a vast canvas where Louis can create art - in the dirt with his shovel and in the air with his Jekyll. We hope you enjoy "Release the Dust."

Dillon Lloyd - Civilized: The man, the myth, the Buck. Wethepeople Pro Dillon Lloyd throws down for a brand new video filmed in his home of Montreal.

Dakota Roche - Crewsin: The Dak attack is a sight to behold.

Introducing Kyonosuke Yamashita: It's official, Kyonosuke Yamashita is on the team. Kyo has been skating flow for us in Japan since he was a little kid. In 2018 we took a trip to Tokyo, and at the age of 13 he skated a demo with us. We knew he had it. Fast forward four years, and we are stoked to officially welcome him to the family. Keep your eyes peeled for lots more to come from young Kyonosuke.

Rough Cut - Chris "Cookie" Colbourn's "Heatwave" Worble Part: He makes it look easy, but even Cookie suffers in the streets. See the process to reach the perfection—including that ender we’re still tripping on.

Superman 2 - What Happens When You Change Directors Mid-Movie: From Richard Donner to Richard Lester.

On Running - Nicola's Spirit: It’s rare in sport to go out on top, to make the final chapter of a sporting career worthy of all the chapters that preceded it. But, Nicola Spirig has made a habit of doing the seemingly impossible. On June 5th 2022 she set out to add one last epic achievement to her resume: become the first woman in history to complete a full-distance triathlon in under 8 hours. A lot has changed over the course of her twenty-year career but one thing has remained unchanged and unbreakable Nicola’s spirit.

Baby Steps: What does it take for Caroline Ciavaldini to return to elite-level climbing after pregnancy? How does she balance parenting and training?

Ale Libre: “Ale Libre,” directed by Maya Cueva, tells the story of Alejandra Pablos, a courageous immigrant organizing against her own deportation case. From the streets of Arizona to the halls of Congress, the film follows her ongoing fight, as she pleads her case to the public and her asylum court hearing approaches. 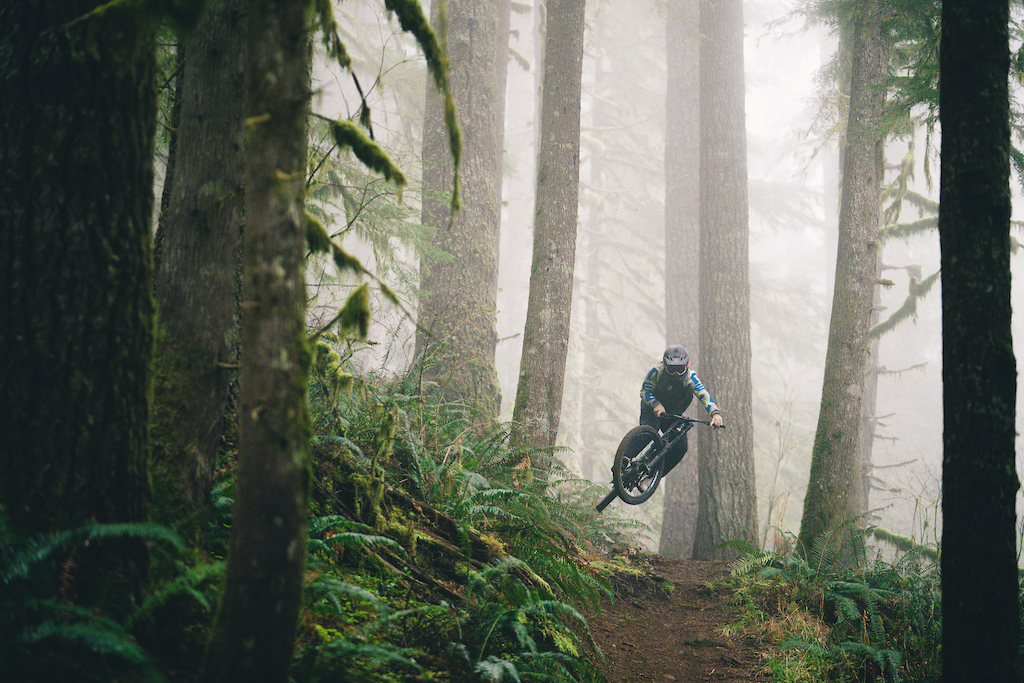 trellis-opportunity-red (Jul 4, 2022 at 6:26)
Nice to see a skate video that isn't anything to do with Thrasher for a change (the Lakai one).