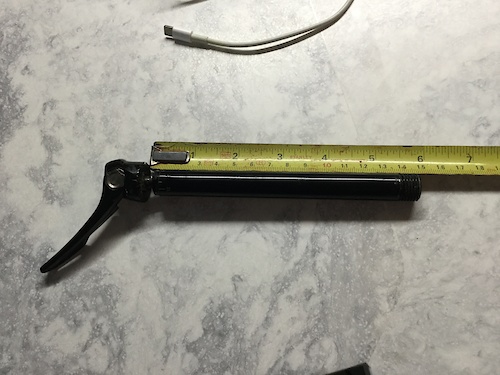 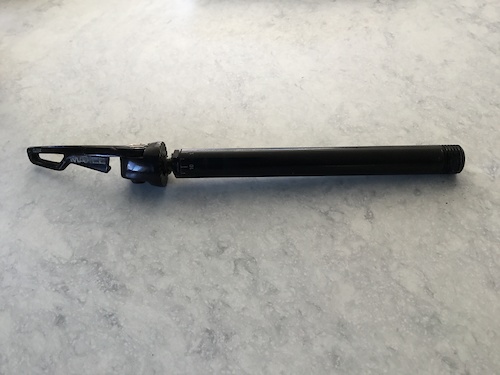 siborg1980 mikekazimer's article
Jun 29, 2020 at 23:12
Jun 29, 2020
MTB on a Budget: Where to Spend & Where to Save on Bike Parts
@Macc10: I’ve noticed this too. I asked around and apparently All the companies are producing lower numbers of each production run . So they would rather forecast Conservatively and sell through instead of producing / importing higher quantities to have left at the end of the season to shift on a deal for lower margin. This means there are fewer steal deals to be had. 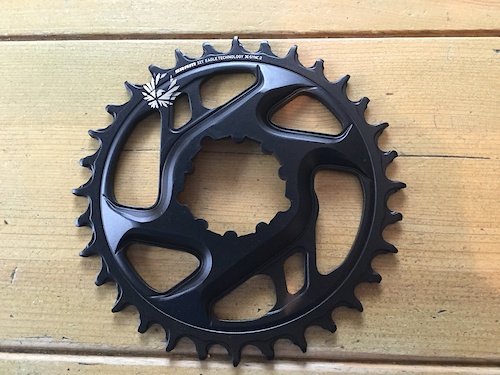 siborg1980 mikelevy's article
May 10, 2020 at 2:19
May 10, 2020
Specialized Diverge EVO: Gravel Shredder, High-End Hybrid, or Just a Rigid Mountain Bike?
To me gravel is the stuff that would be too dull on a decent MTB - fire roads, back lanes and farm tracks and anything too much for a road bike which is only good on super smooth tarmac. Gravel has been good for me during lockdown as there is loads from the doorstep . Riding drop bars off road is a buzz on a bike that will take the punishment. 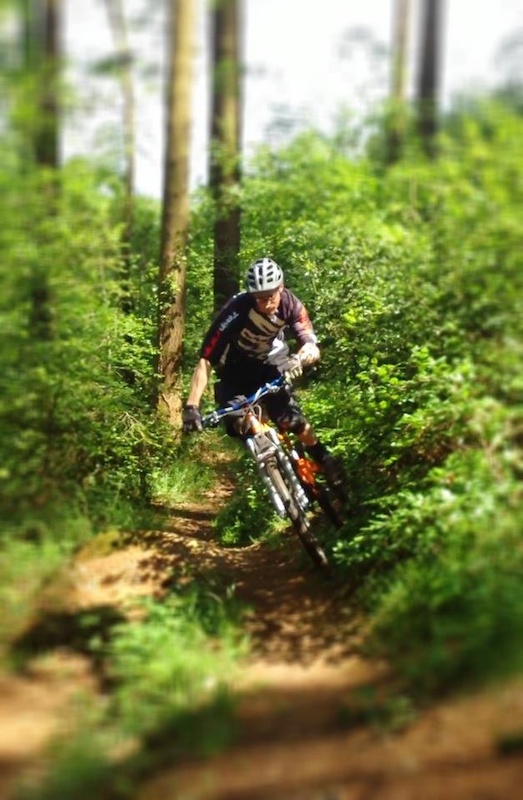