Join Pinkbike  Login
28 Comments
Ben Deakin epitomises the ethos of having fun whilst riding your bike. Travelling the world and riding with his mates, Ben has become known as the guy who brings the good times. Find out what makes him tick right here!! 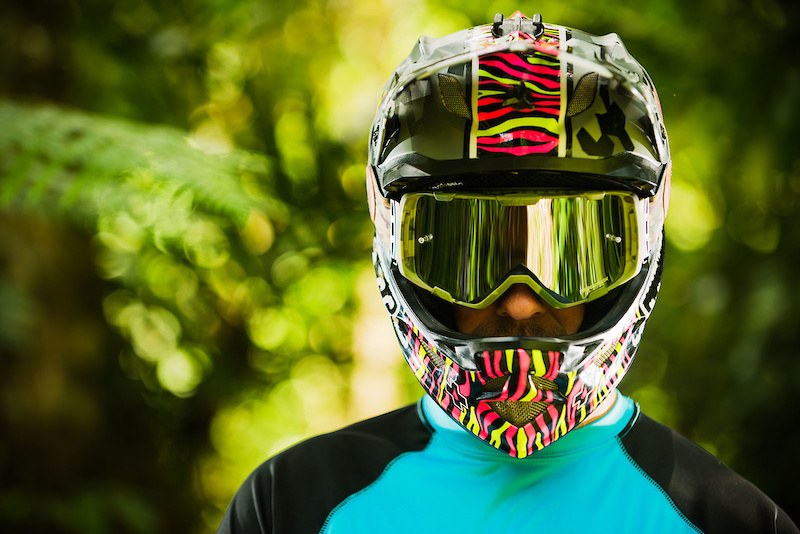 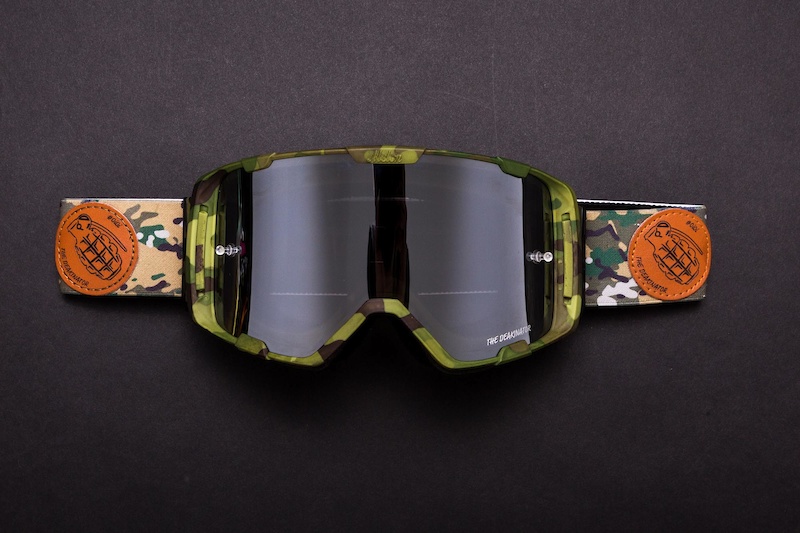 Nonsmoker (Aug 31, 2017 at 18:47)
Talked to him at Crankworx a few weeks ago & he seemed like a pretty chill, good guy. Didn't play the "snob, I don't wanna talk to Joe Ordinary" at all. Saw him again the next day outside the hotel & he recognized me & asked me how I was doing. Told him I get a laugh out of the Dirt Burke edits & he thanked me.

fossydh (Aug 31, 2017 at 11:55)
You are a nice person and a cool biker, so it´s good that you could leave that brainwashed club. There´s no need to kill and getting killed. Maybe for the most young soldiers not very easy to quit, especially without getting mentally ill or finding themselves arrested.

asshatsrus (Sep 1, 2017 at 23:25)
You need to take your head for a wobble. How dare you even suggest that the military is brainwashed. I have worked with some of the most decent, intelligent, loyal and compassionate humans I’ve ever known in my time.

And what you just said would be something Ben would take personally. He’s proud of his time in the Royal Marines and to post what you just did is insulting not only to those serving, those who have served and more importantly to the memory of those those who died while serving.

As for your last comment; I’ll treat that with the contempt it deserves.

fossydh (Sep 2, 2017 at 10:12)
@dhmoose: sorry, but going to the military is a result of brainwash of young people and going to kill people in a foreign land is nothimg to be proud. Look at all the wars of the last decades. Based on lies but fighted by soldiers. With an age under 20 years the soldiers are just to young to check whats really going on. They believe that there are good reasons for a military operation like defending the own country or bringing democratic rights to a foreign country. Let's take the irak war - a lot of soldiers thought it has something to do wit 9/11 based on letters and signs of their helmets. It doesn't matter what you think about 9/11 - but you should agree thatt Sadam has nothing to do with 9/11. The afgahnistan war is another thing and a direct result of 9/11. Even if you believe the official version, it does not to make sense to answer with a war that destroy foreign countrys. Most of the killed people in all the actual conflicts are the normal people not the soldiers !

fossydh (Sep 2, 2017 at 14:48)
@dhmoose: You were going into this confrontation without any arguments. I didn´t want to blame anyone personally with my first post. Just to say that war is bad and that it is a good decision not to keep in the army to kill people or getting killed. To quit this shit and doing something peaceful like riding bikes is a good thing. So, Ben Deakin did the right thing !

noot1 (Sep 1, 2017 at 10:29)
Ben is one of the best out there, I will never forget how he took the time and actually helped me and answered questions for interview, which was my essay in school #OiOi

Pyronbp (Sep 1, 2017 at 9:16)
Maybe he can share some of his paparazzi avoidance tricks with David Beckham and other a-list celebrities.

"Your life sucks, now buy our products. Maybe your life won't suck as hard now!" i don't get that.