Join Pinkbike  Login
Oli Watson - Pinkbike Entry: Some of my gnarliest clips from the past year.

Kristyna Havlicka - On a Hardtail: Kristyna rides her hardtail at Kopřivná Bikepark in Czech Republic

Kristýna Havlická on a Hardtail

Afternoon at Carlmont with Keith Morelan

Brook "The Bulldog" MacDonald - The Road Back: It was supposed to be just another training run on the World Championships in Mont-Sainte-Anne, Canada back in summer of 2019, but a fall down the “La Tarzan” rock drop turned Brook Macdonald's world upside down. A career-changing back injury dangerously close to his spinal cord has placed “The Bulldog” on the start line of a long recovery. Two days after surgery Brook decided that he will return to racing the following season. In spite painfully slow process and pessimistic forecasts of medical professionals, he was back in the start gate in less than 12 months. “The Road Back” is the story about everything that happened in between.

Garibaldi Gold - Matt Bolton: Matt Bolton isn't afraid to get his hands dirty while tuning up a trail. As a citizen, rider, and trail builder of Squamish, BC he's also not afraid to send it.

Wait, What Can Go Wrong? Tate Roskelley: Is Tate Roskelley having the most fun on his bike? It definitely looks that way. But his one-of-kind flavor of freestyle doesn’t always come easy. Here’s over 20-minutes worth of insight into what went into making his Wait, What? video part.

Andy Anderson - a Short Skate Film: “Balance - the flow of water, and the consistency of concrete. The ground, and the spaces in between. The simplicity of instability, and the complexities of flat ground. Riding the board, face down, face up, and face out. The purposeful objects of the city, plus the joy of play. The corners, sharp and round. Forwards, backwards, and spinning, all coming together.” - Andy Anderson

Grosso Forever - Loveletter to Jeff Grosso: We all miss Jeff Grosso. It's been a year since Jeff passed so Grosso's long time co-creators, Buddy Nichols and Rick Charnoski of Six Stair Productions, put together this special birthday Loveletters episode to celebrate his life in his own words.

REAL Skateboards - Patrick Prama: REAL’s newest am unleashes a barrage of bangers on a host of notorious spots, as his teammates back him up. Congrats, Pat. This is well deserved.

Andrzej Bargiel - K2 Descent: Following his solo ascent to the summit – without oxygen – Andrzej Bargiel spent the next seven-plus hours getting down from the 8, 611m peak. This will go down in history as one of the most daring descents ever made on skis.

"Her Way" - Overcoming Women Stereotypes In The Outdoors: "Her Way" illustrates how we all have the ability to be and achieve more if assumptions and stereotypes are ignored. The film tells the stories of three women who have chosen to ignore stereotypes as they chart unique life paths - a single mother and member of the first all-female firefighting team in South Africa; a Chinese-born structural engineer and trail runner in New Zealand; and a delivery nurse and mother of four with a love for America’s National Parks.

Eric And The Bees: Beekeeping is a lifesaving form of therapy for Eric Grandon, a U.S. Army veteran who suffers from PTSD after 20 years in combat. For the past several years, Eric has invited other trauma survivors to his farm so they could experience the healing powers of beekeeping. 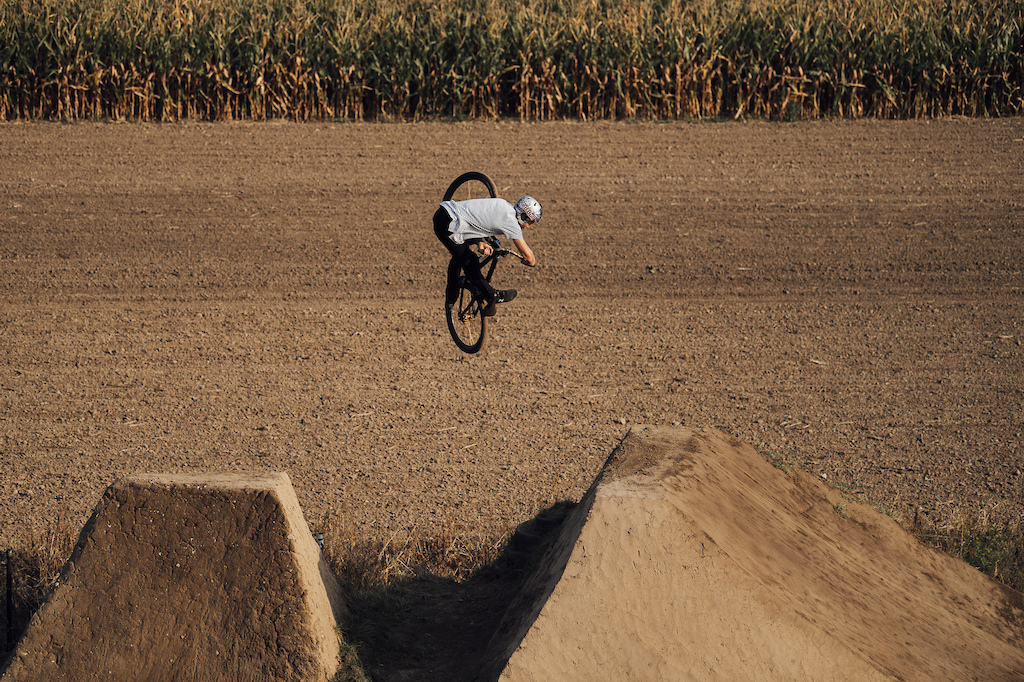 fujisan (May 3, 2021 at 7:03)
K2 descent is insane. One slip and you die. So many people died just trying to walk up or down this mountain, skiing it is just incredible. You can tell by the breathing that just making a few steps is very laborious, staying focused and in control must be so hard.