A year-long video project, after months spent building and filming in an active open-pit mine in Hungary with Oszkar Nagy, is finally here for your entertainment. 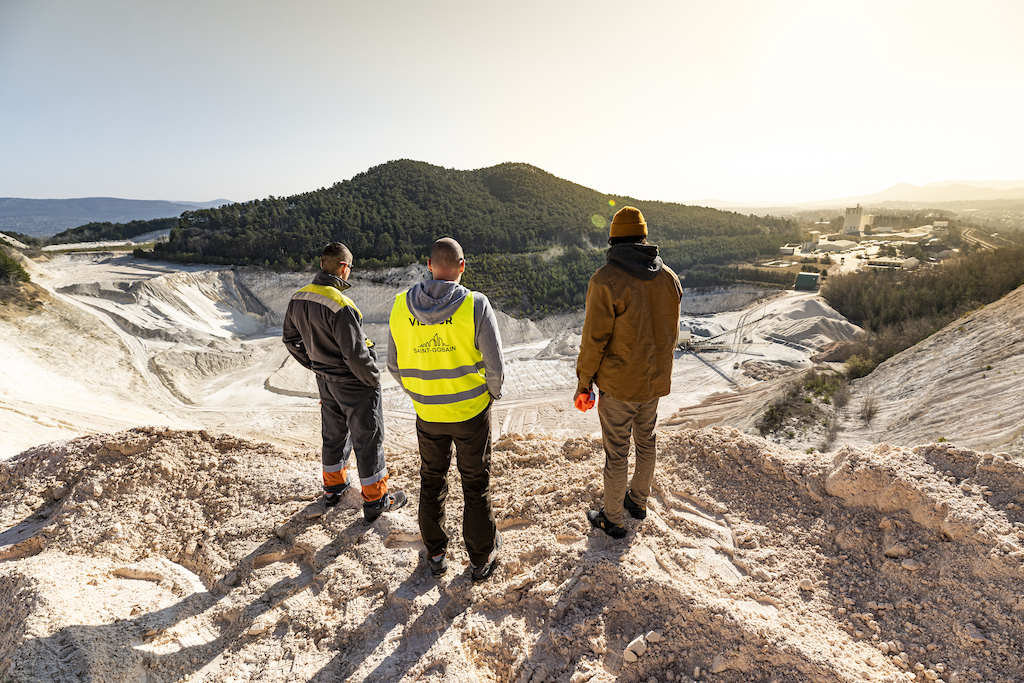 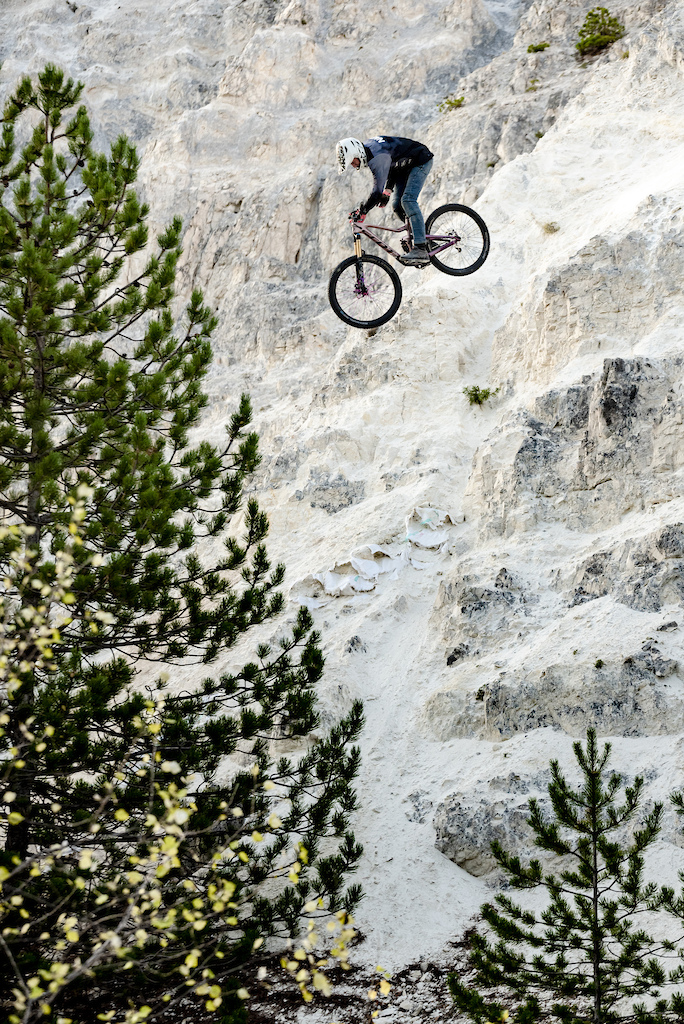 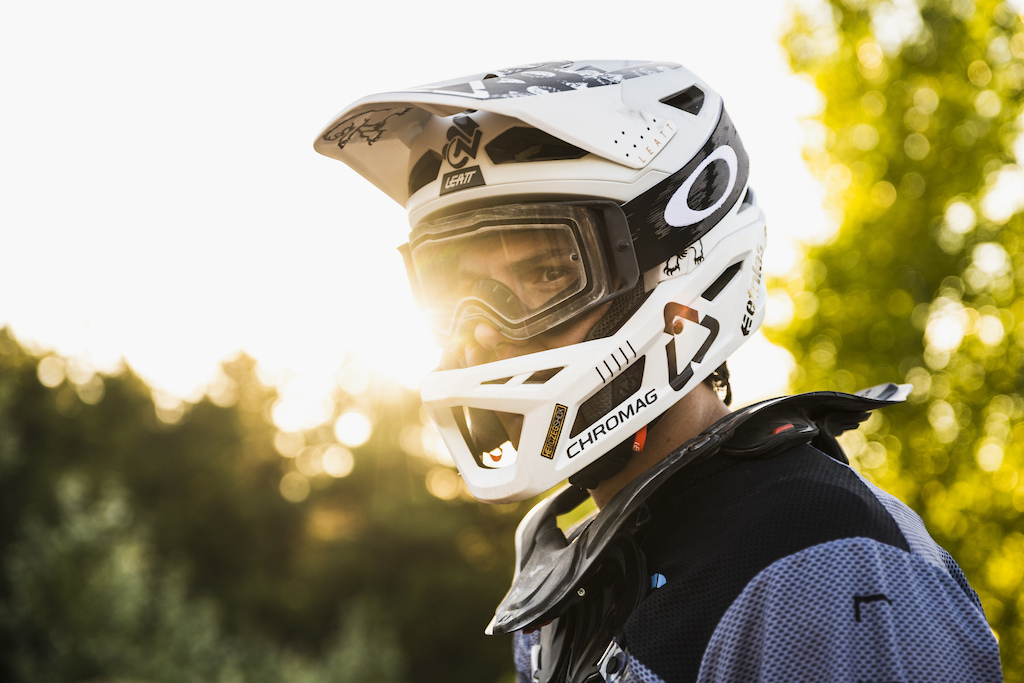 From early March to the end of August the crew made the spots rideable and shot all the moves.

Of course, it wasn't all sunshine and rainbows, as Oszkar said:

"Shooting started at the end of April, it was quick and successful, everything came together really well, the new tricks I was most worried about were not really any issue, and everything went well. At the end of the day, we wanted to shoot just some B-roll stuff, but I fell and got injured, so we had to pause the project for around 6 weeks. Missing the rest of the prime spring conditions to film in just before the summer hit, made the project twice as long as it was originally planned." 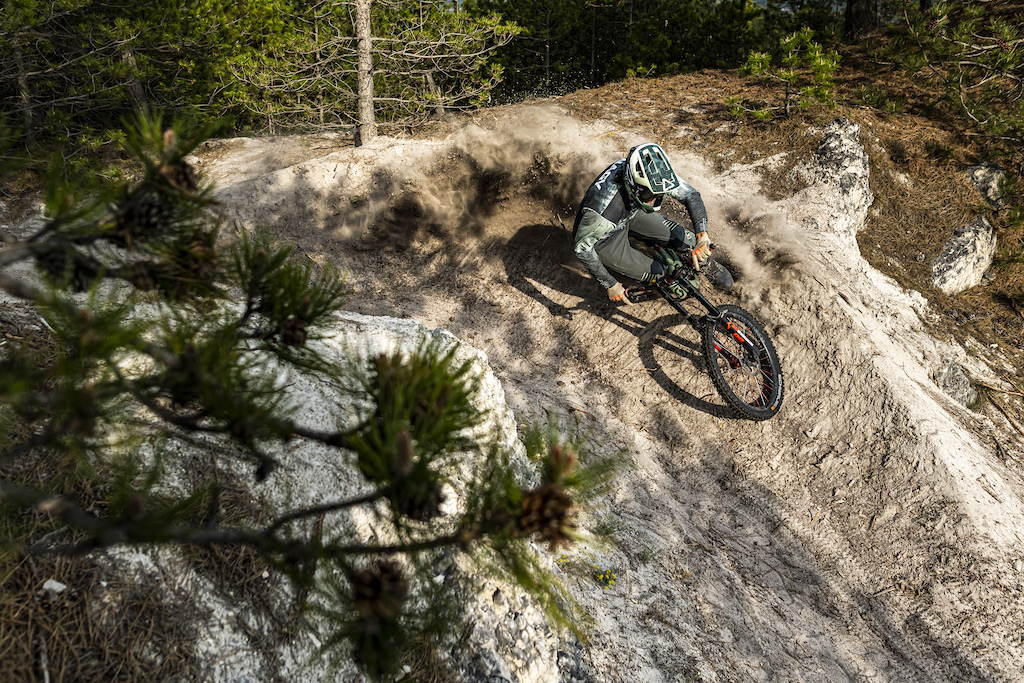 They were able to resume work in early July.

"It was already summer, the original plan was to finish the entire project by now. Conditions changed drastically, we could only film if we were out at 5.30 in the morning, and the biggest wall got very eroded, so it was filled with two hundred and fifty tonnes of dolomite limestone and dust to be rideable. I was originally going to do a backflip barspin into the enormous wall, a relatively difficult trick on these bikes, but then one morning I got the feeling that I could probably do something harder on this setup. I did a flip whip, and somehow it worked perfectly. For me, it became the gnarliest part of the video, you really can't make a mistake there, otherwise, I don't even want to think about what happens in that place, at that speed, if something goes wrong." 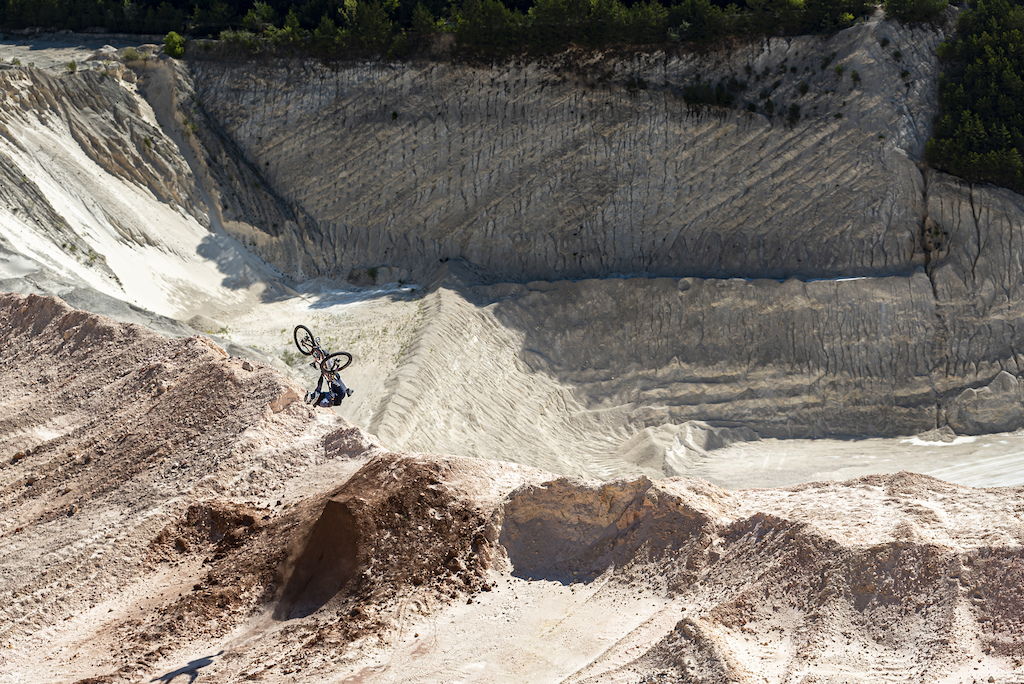 Flipwhip into the huge pit
"I was wondering: what if the ender trick in the video could be applied to something even rougher, something no one has possibly ever done with an FR bike this big? So I decided that I want to try a backflip double tailwhip on the trick jump. We went back to the mine to record this unusual maneuver, but I crashed a lot because my crank spun a lot due to the lack of crank-stopper rubber. The next day I put on the missing part and managed to pull off the trick for the second go. It was the last day of shooting, so we finished at the end of August."
Worth to note, that there was a 360 suicide-no-hand triple barspin in the video as well, which could be very possibly a world's first on a bike this big. 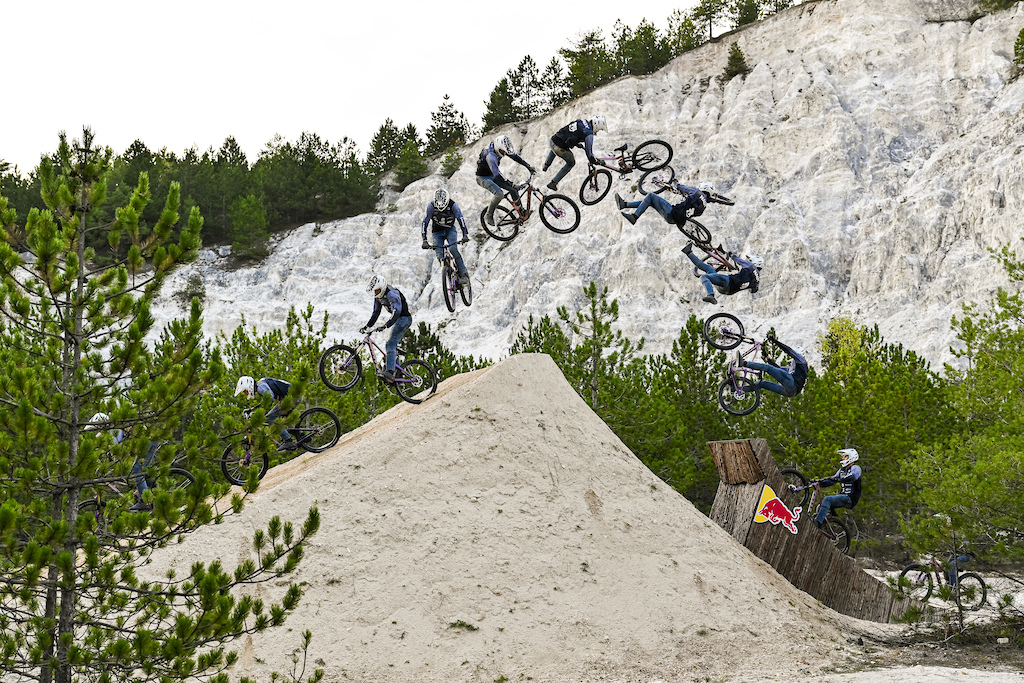 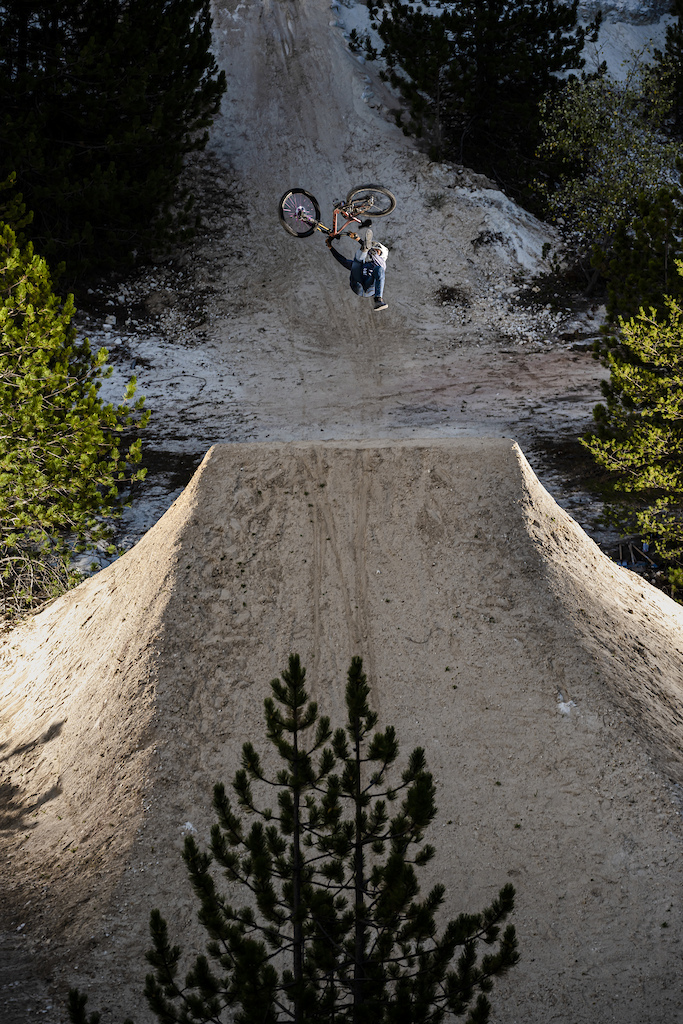 The video was shot by the Loam cinema squad, with Viktor Csaszar, and Bence Szabo in the main roles, but with countless helping hands along the way.
Photos by Balazs Palfi. 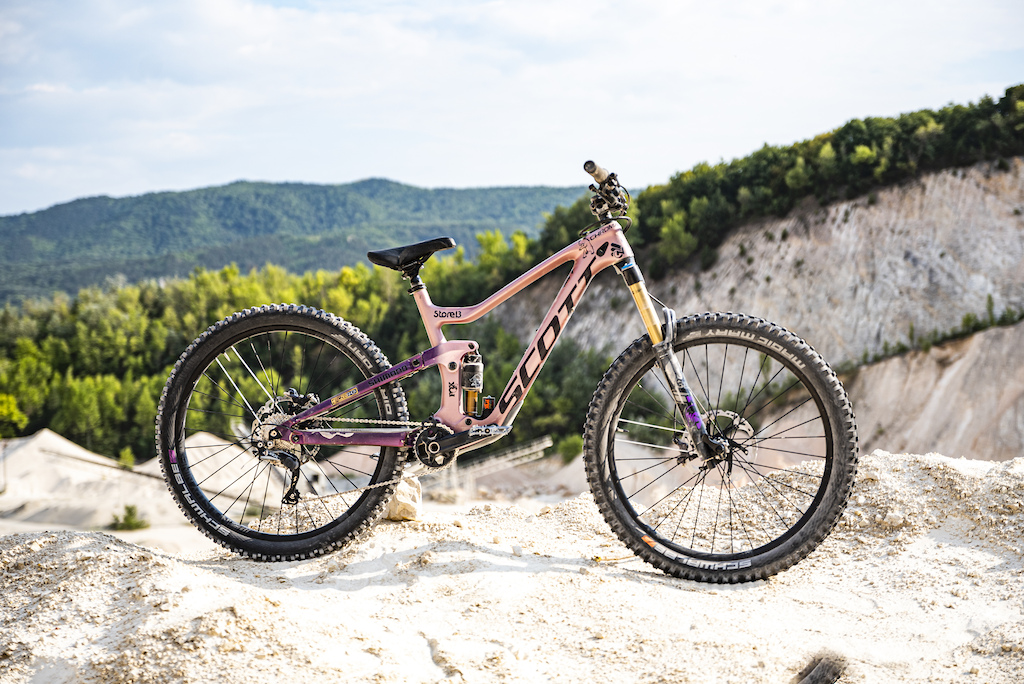 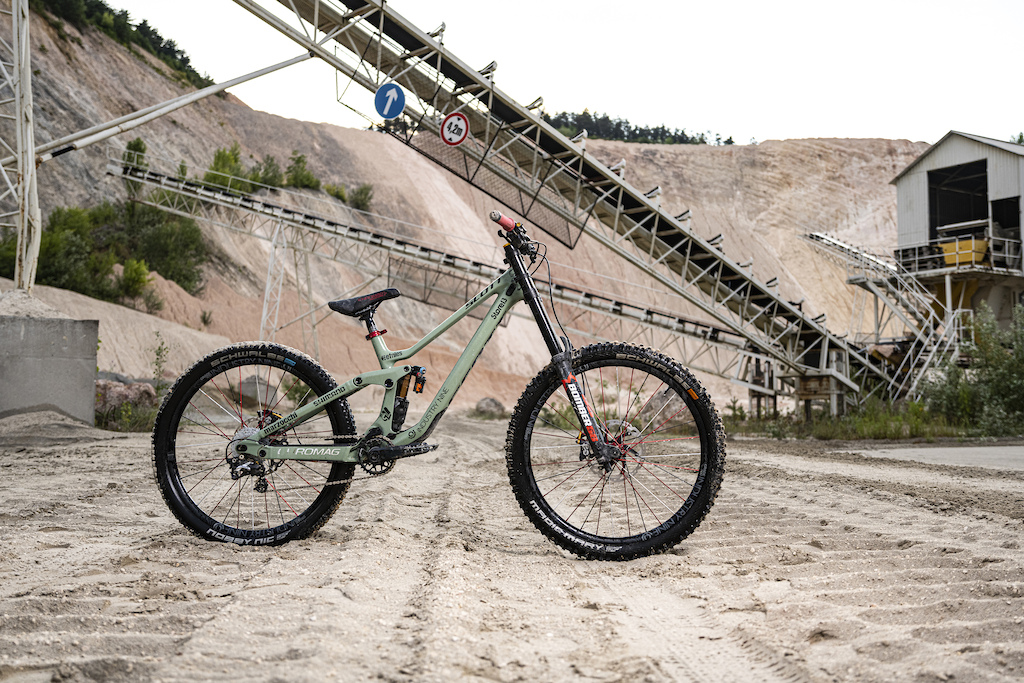 I love freeriding pits and quarries.

nicholashanover (Dec 26, 2022 at 19:35)
Epic video! almost need a respirator for the dust off that slope. I wonder if its a known issue. I imagine that dirt bikers and desert car drivers get silicosis from the dust they kick up

'The opening credits for the 1968 film Once Upon a Time in the West; lasted fourteen minutes'