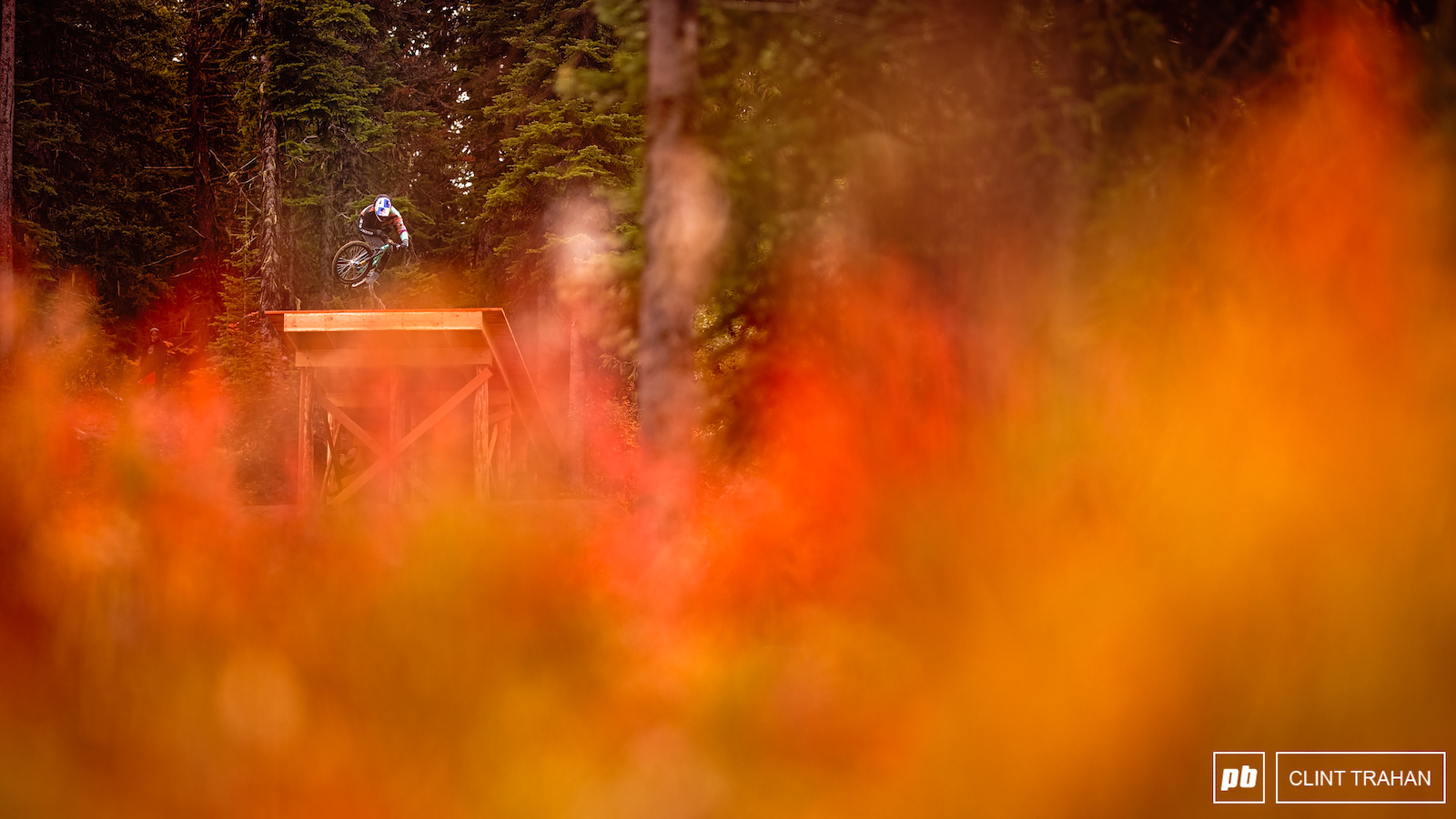 THE BOYS ARE BACK
Words & Photography // Chris Pilling & Clint Trahan
Diamond level slopestyle returns, after a summer-long hiatus, to the beautifully constructed Title slopestyle course in Silver Star, BC.

Griffin Paulson, the only Canadian on the card, threw down a heater run to open the day. Filled with double flips, 3 double whips, and a flat drop front flip, the Canadian is making his mark in the FMB world tour. Dawid Godziek followed shortly and placed 3rd on the day with moves like a cash roll bar spin, a twister, and a front flip bar to tuck no hander. Fedko was also laying down so many insane moves today like a 3 bar-whip-bar and a 3 windshield wiper, his second ever time landing it to dirt.

The man of the hour though, winning his 5th consecutive Crankworx slopestyle and putting him in prime position to win the Triple Crown, was Emil Johansson who smashed the competition. Emil threw some firsts for him like a switch 3 dub whip and a truck to double down whip. 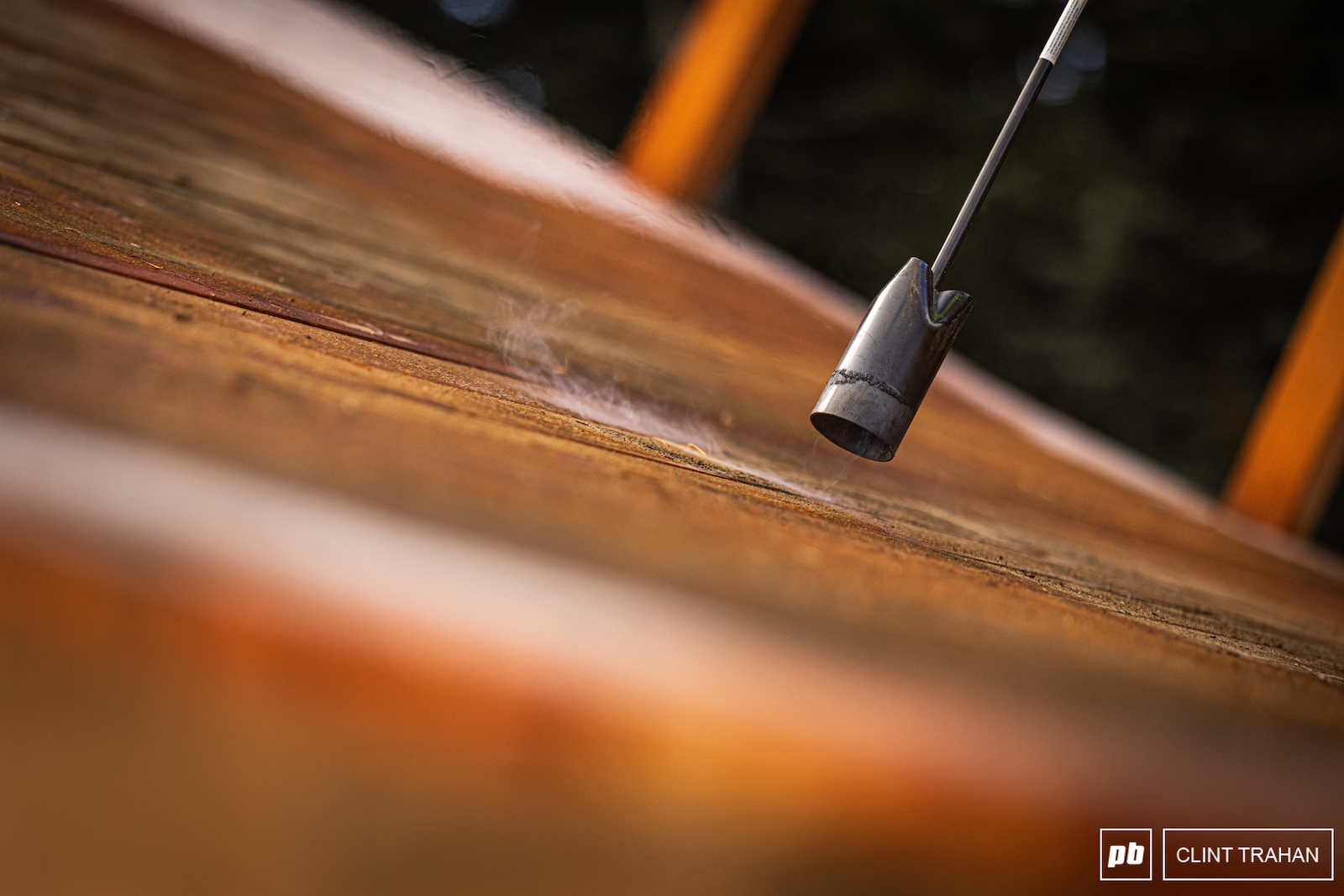 Morning frost thawing out with the help of some tiger torches 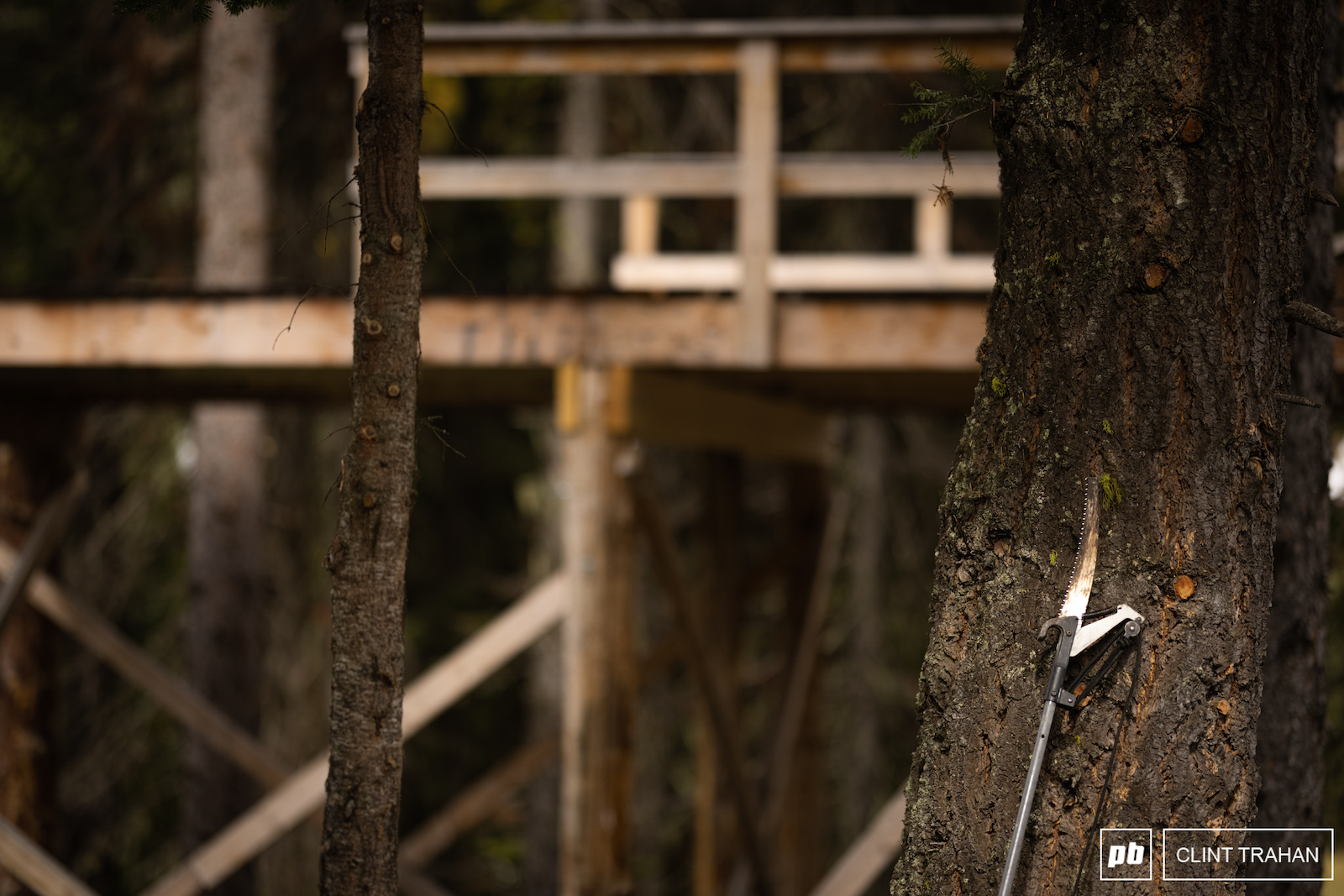 The landscape was carefully crafted to be more than just some jumps on a ski run and it shows. 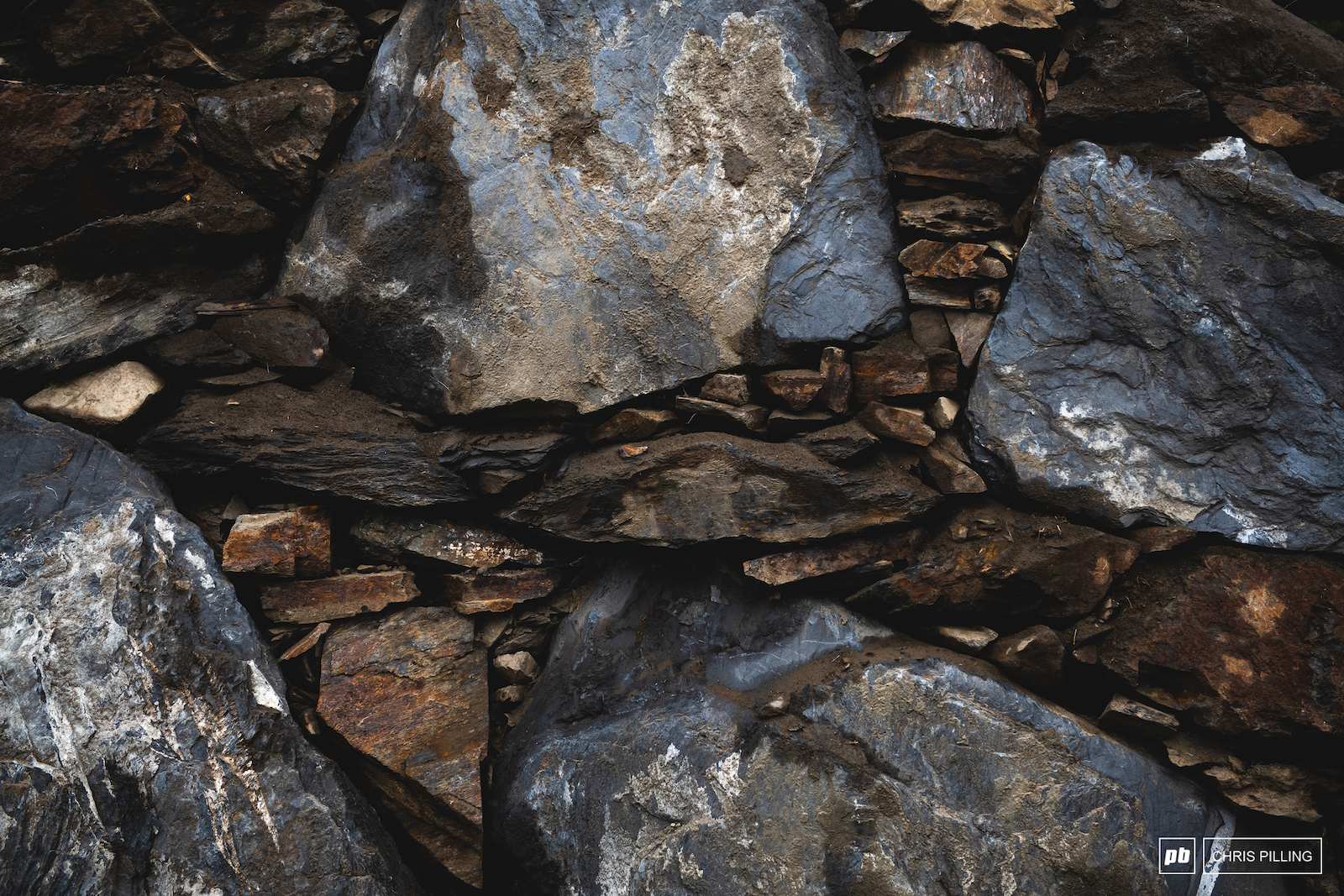 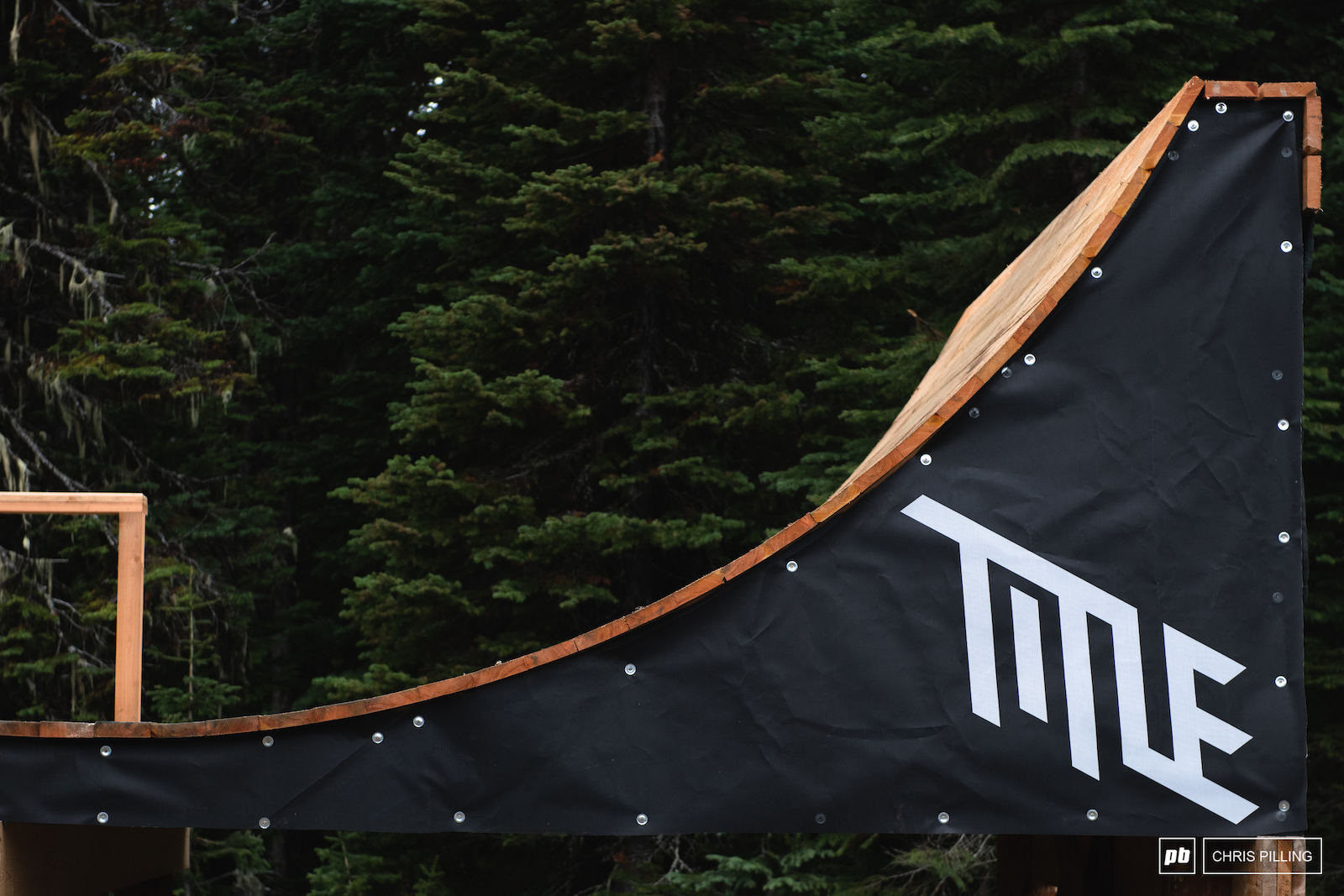 It's all in the details 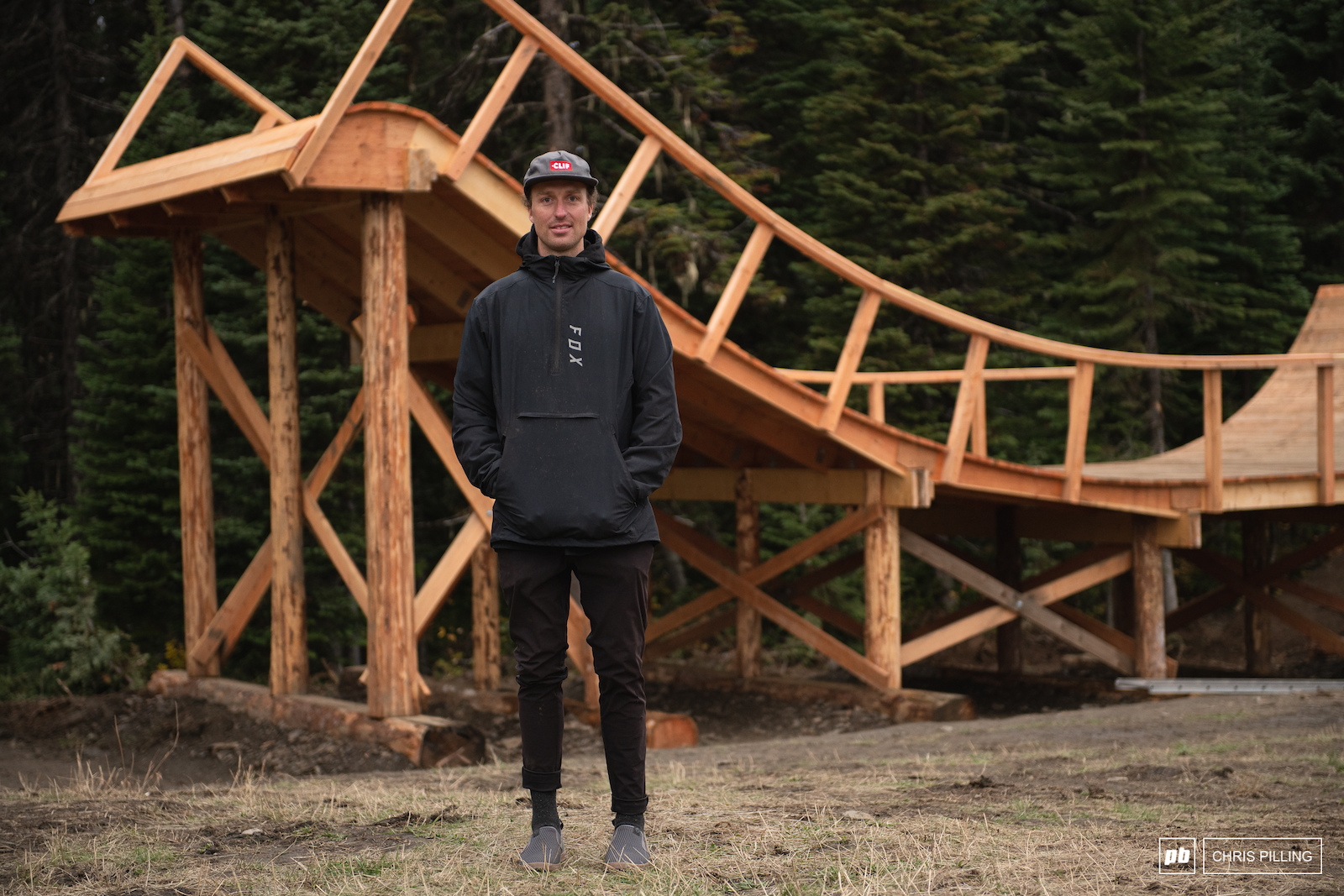 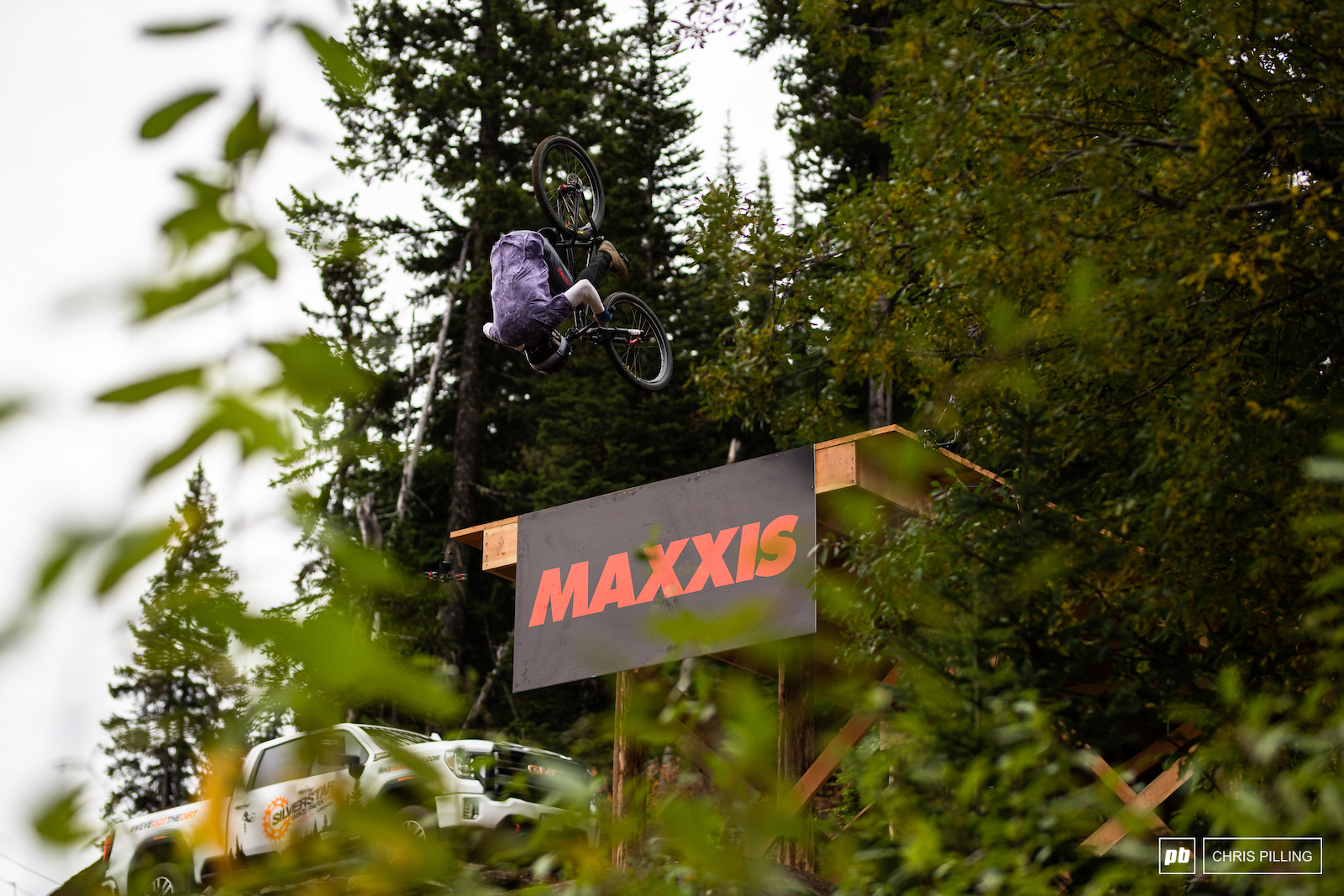 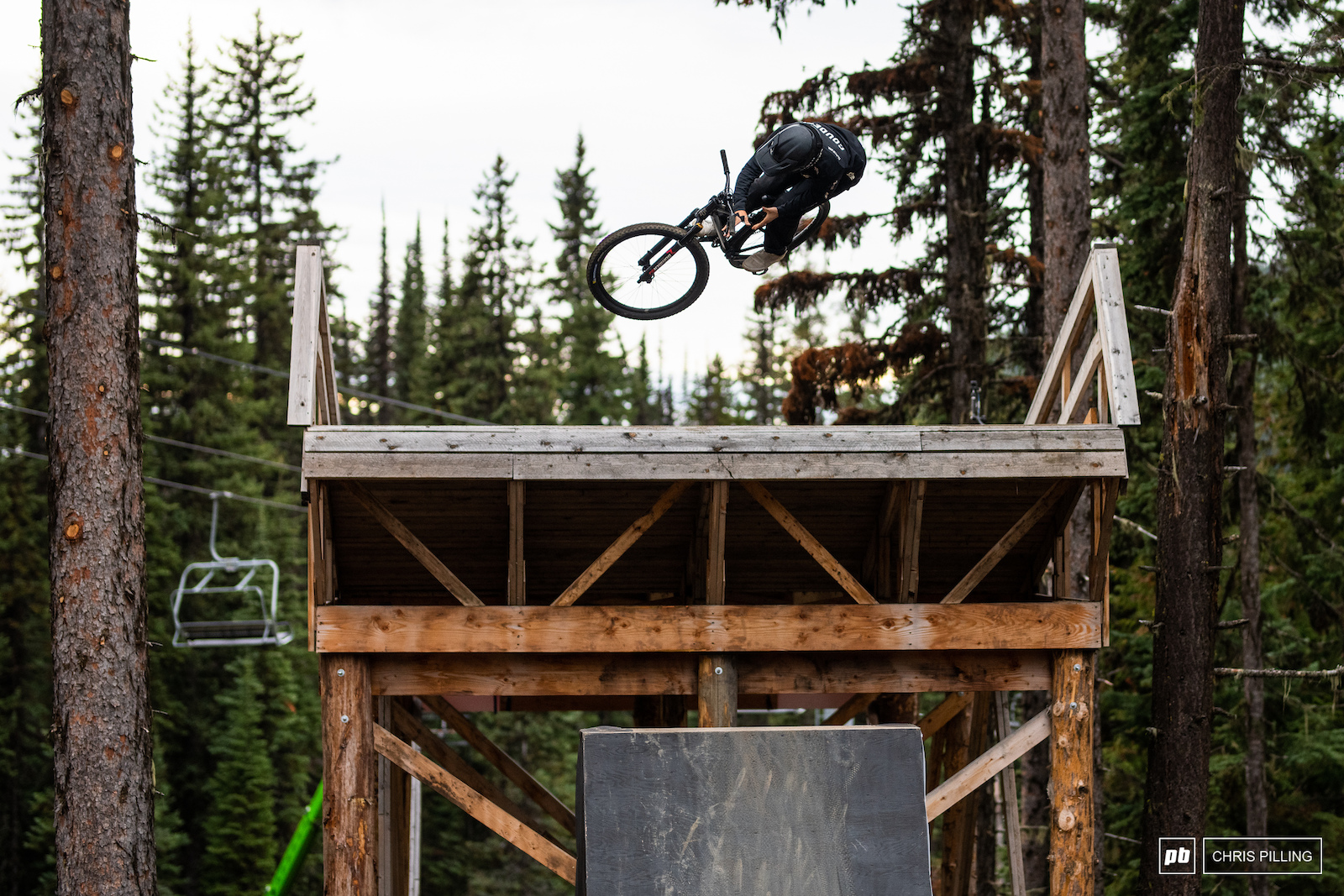 Paul Couderc truck driver up the step up 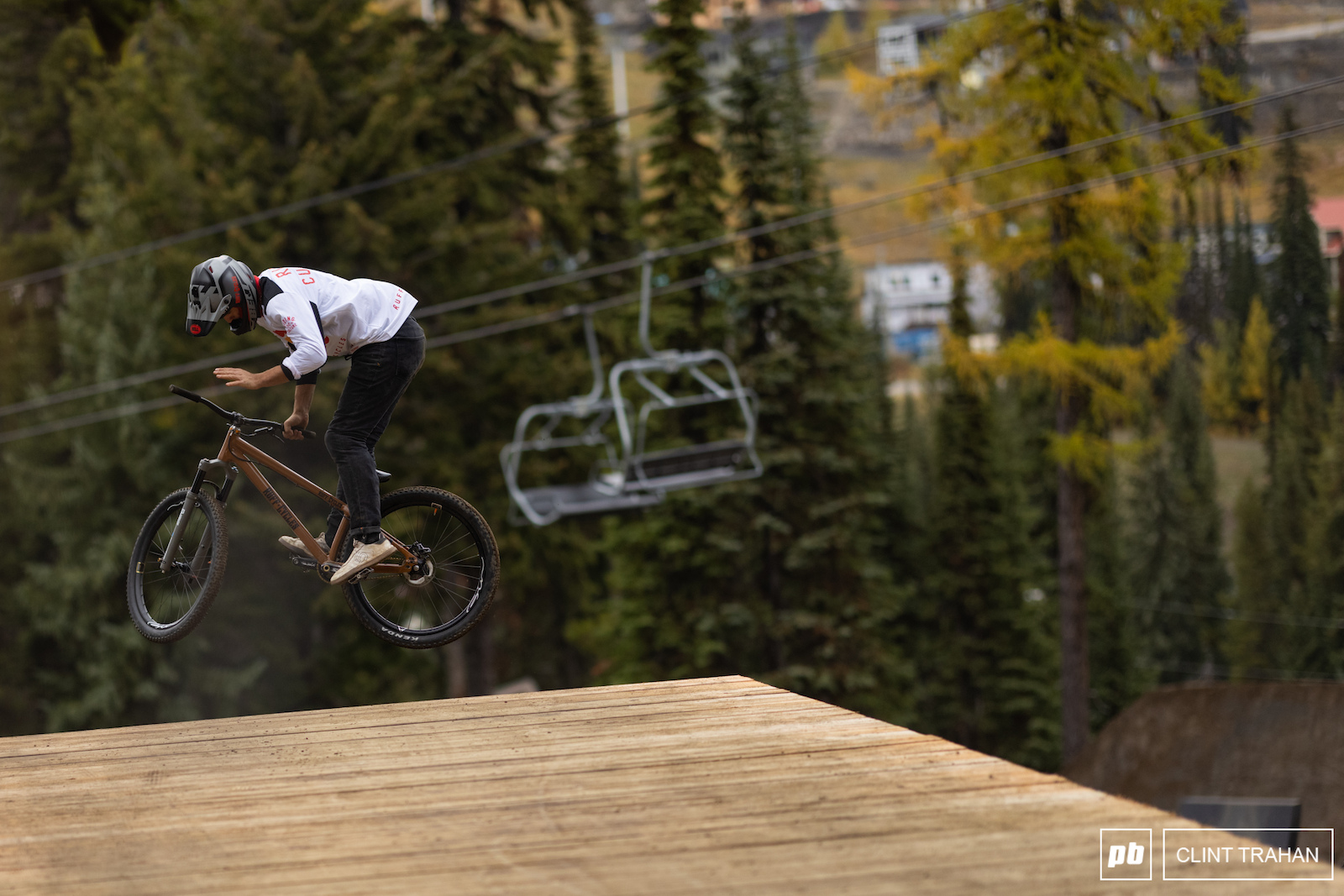 Lucas Huppert truck drivers into the lower half of the course 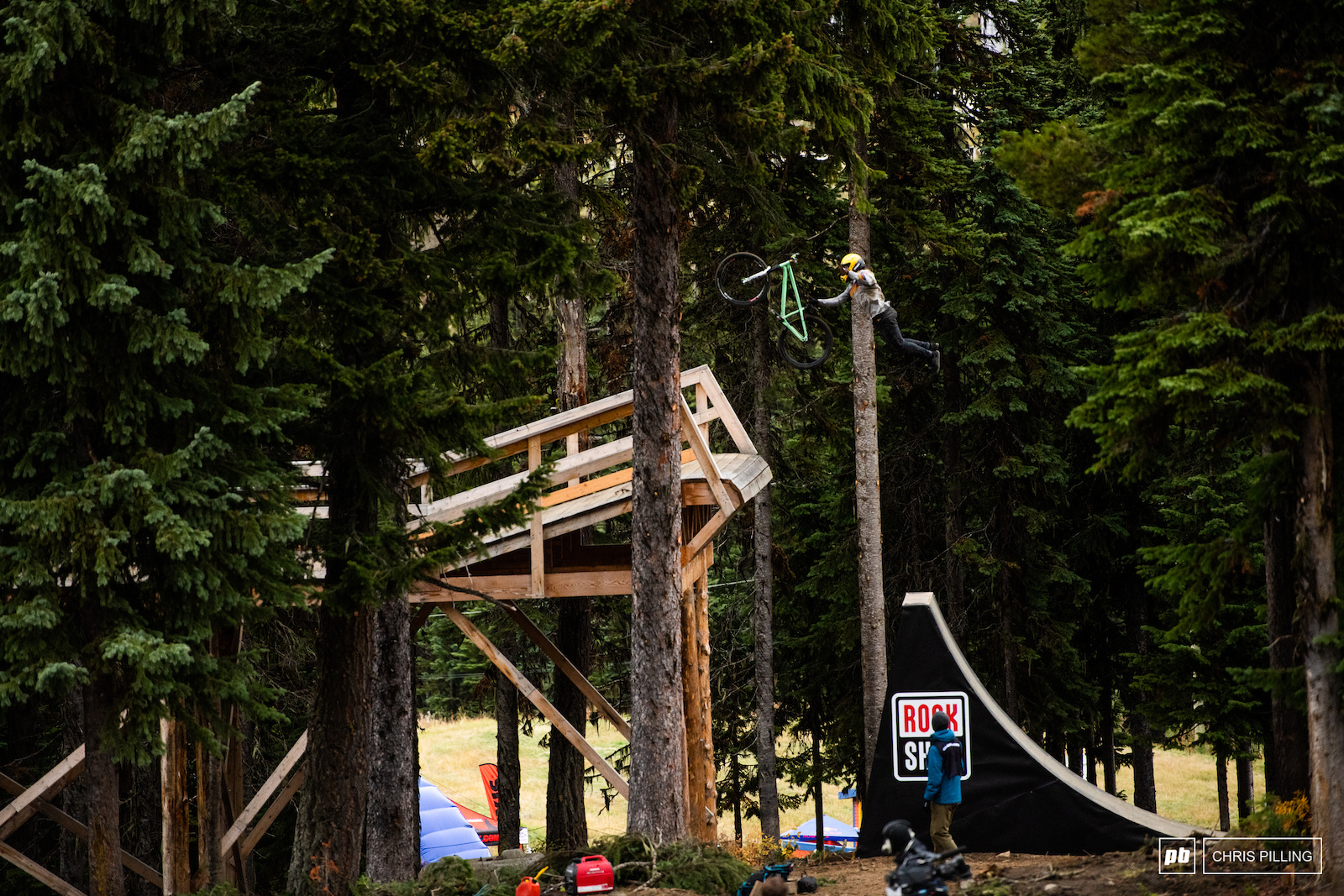 Rogatkin up the step up 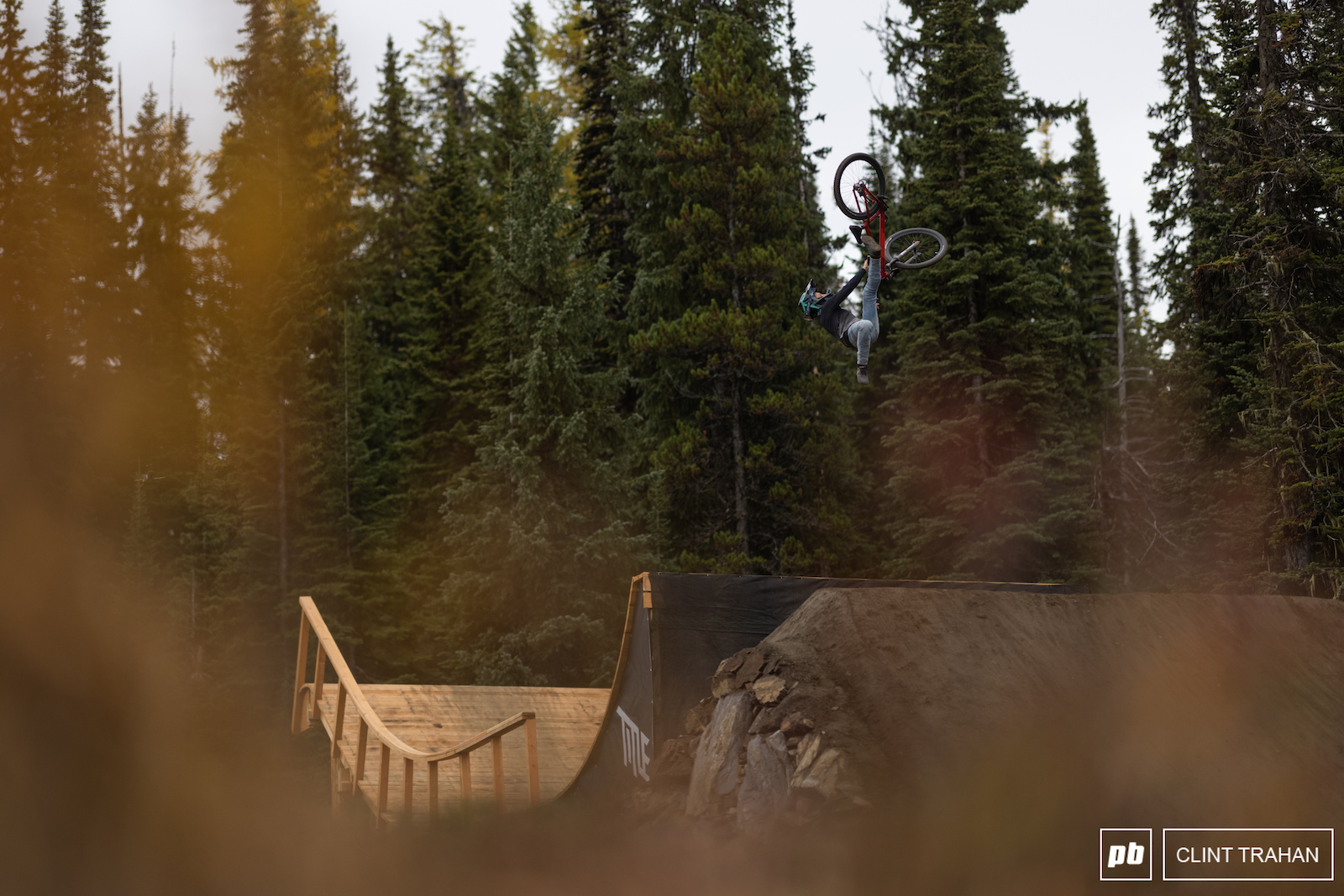 Tom Isted out of the whale tail 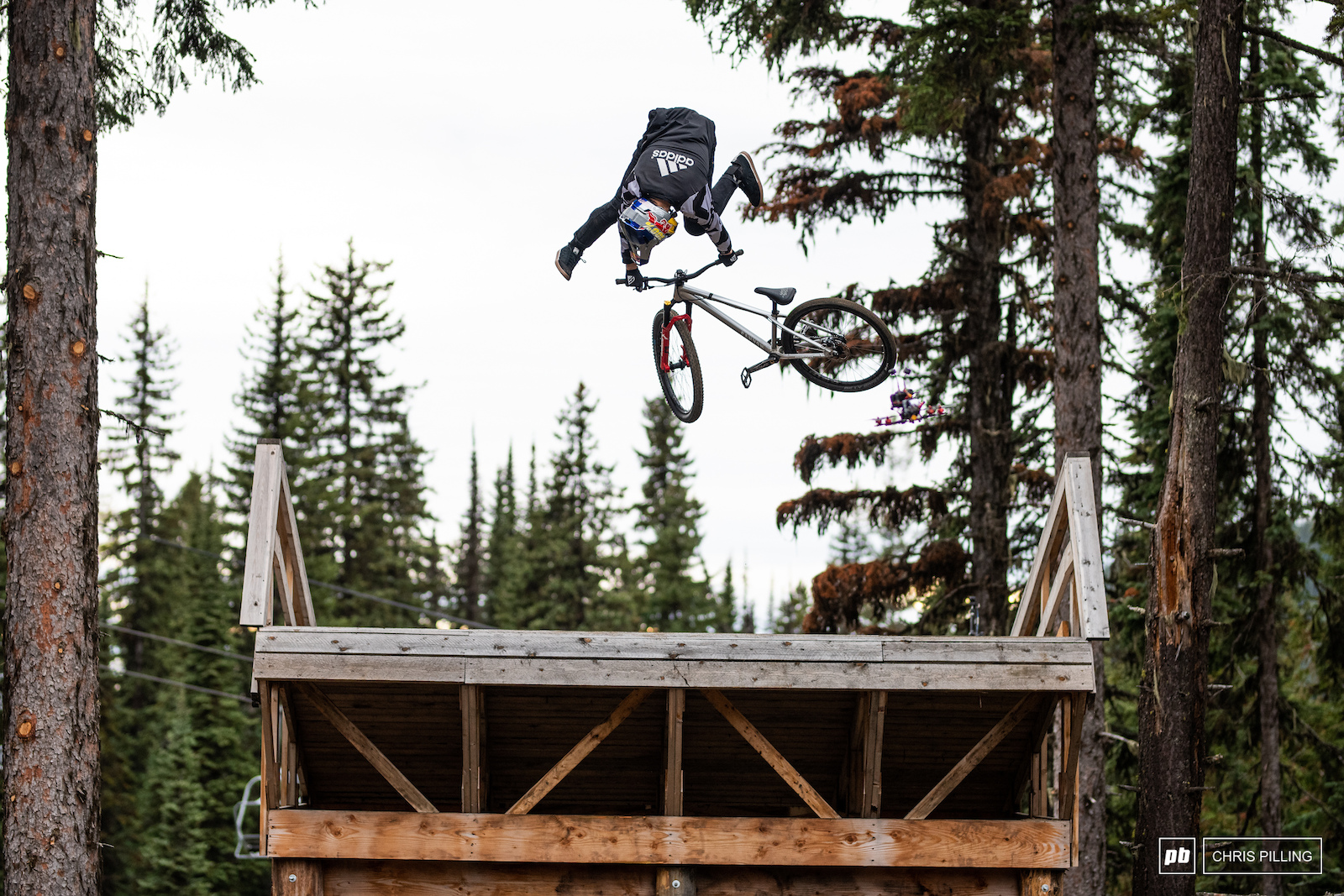 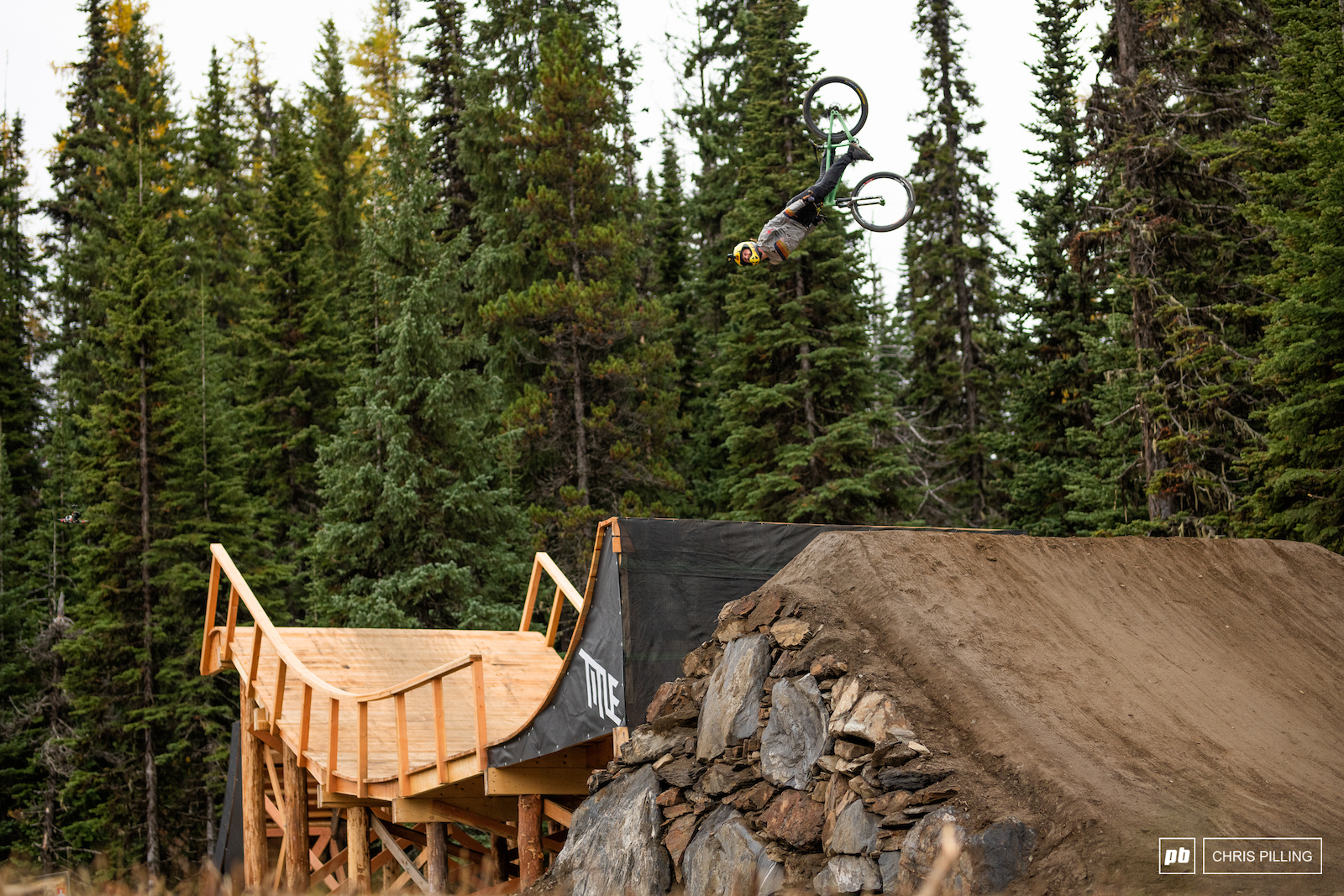 Rogatkin couldn't quite put it all together today 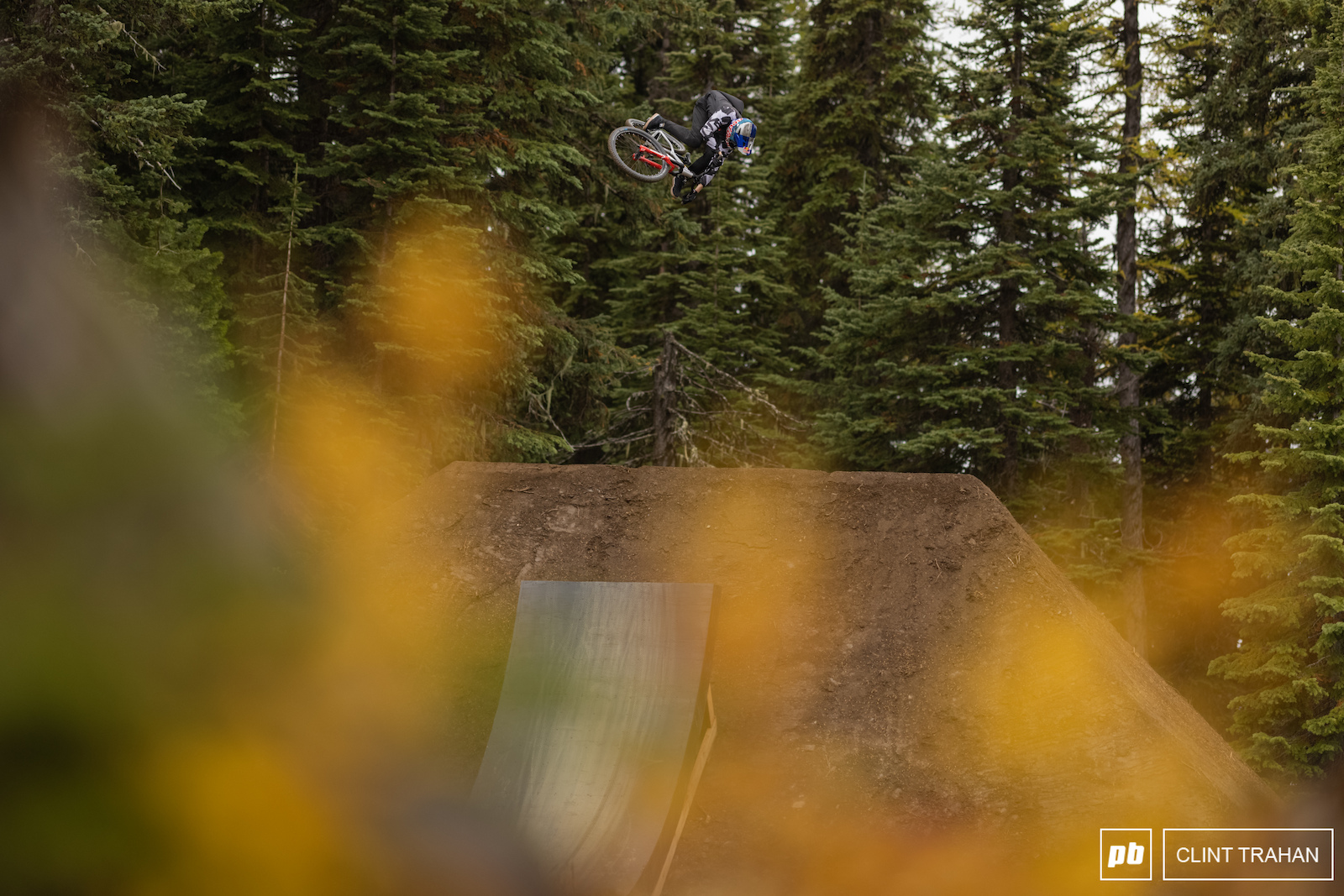 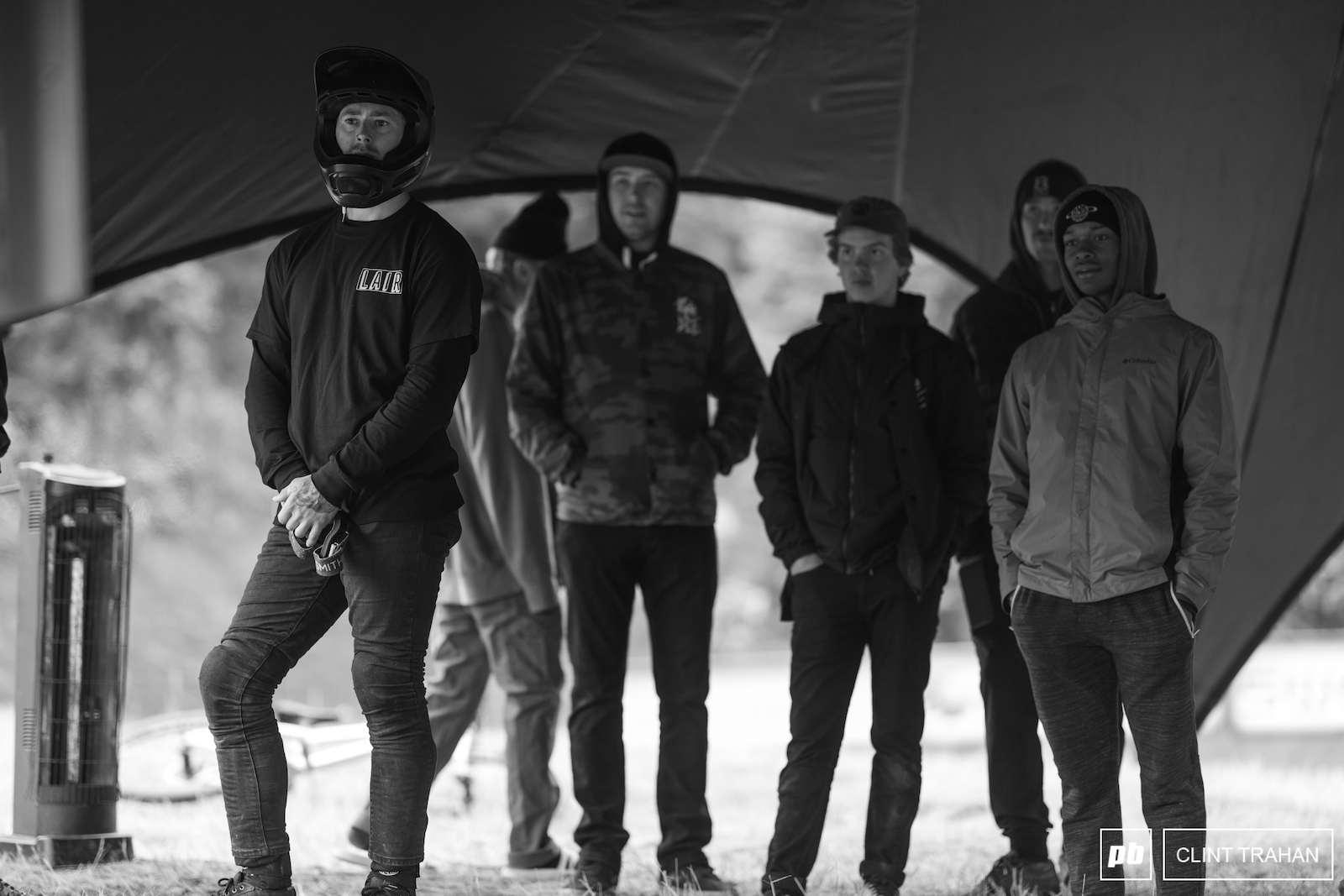 Athletes and friends watch the runs from the Title tent 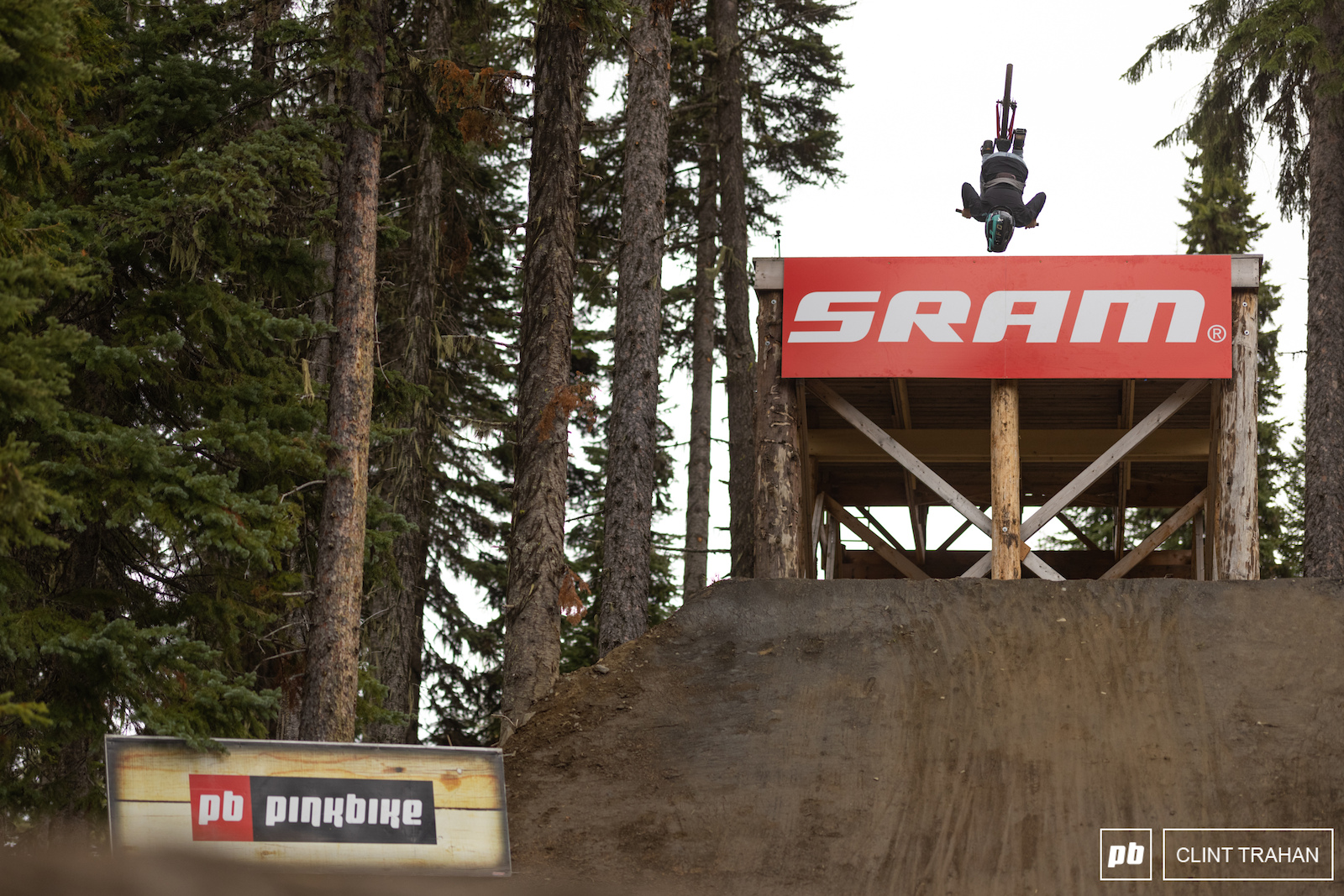 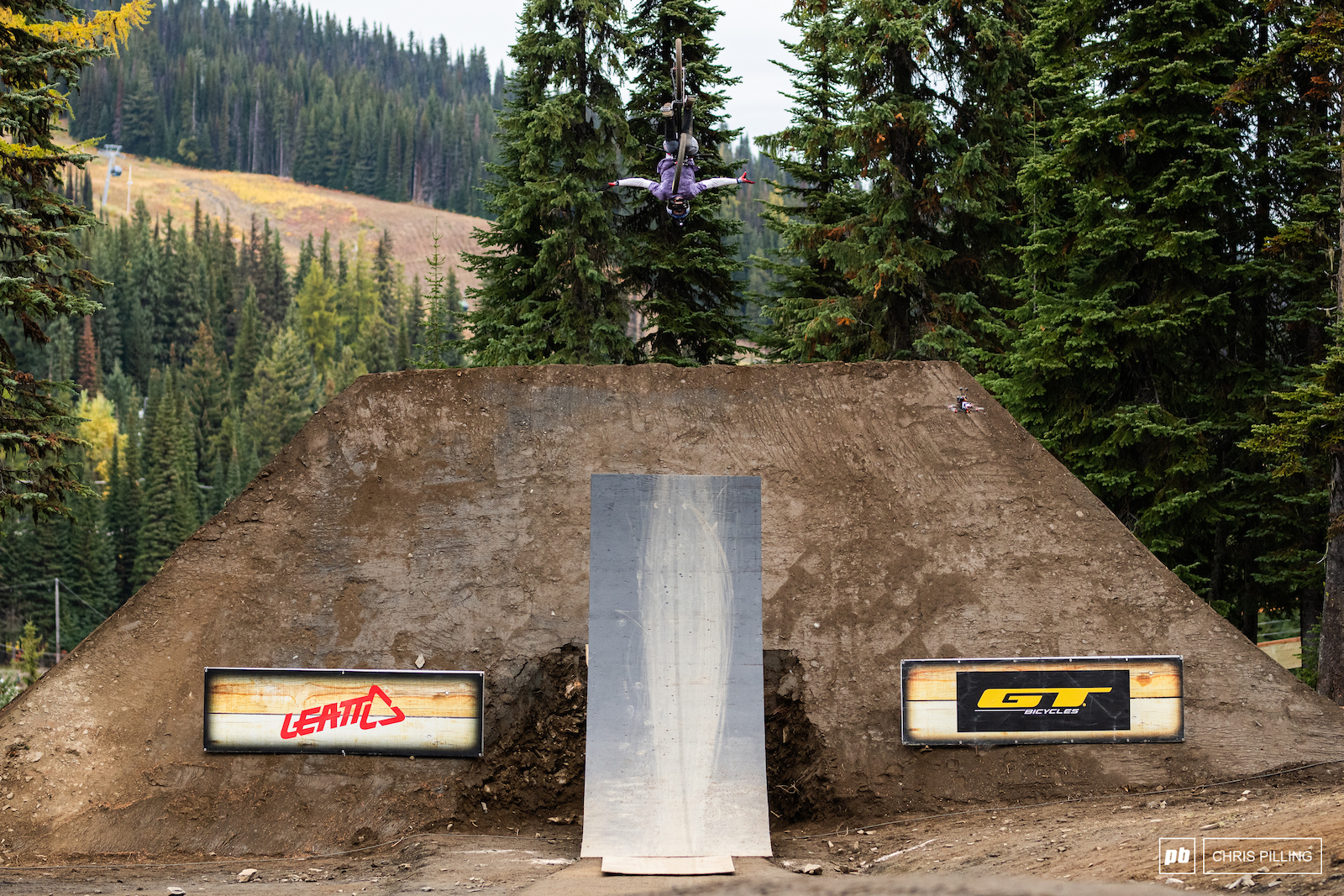 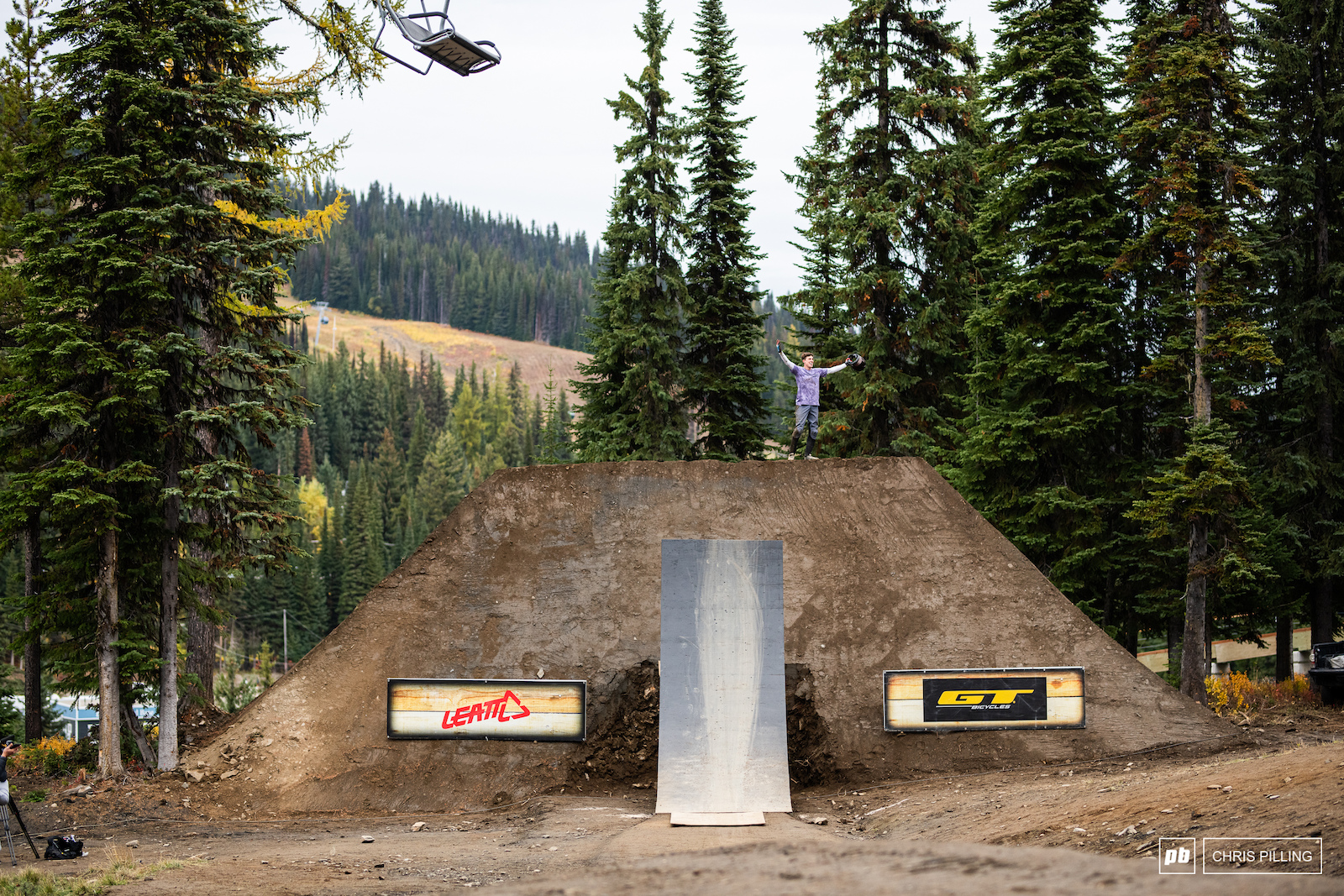 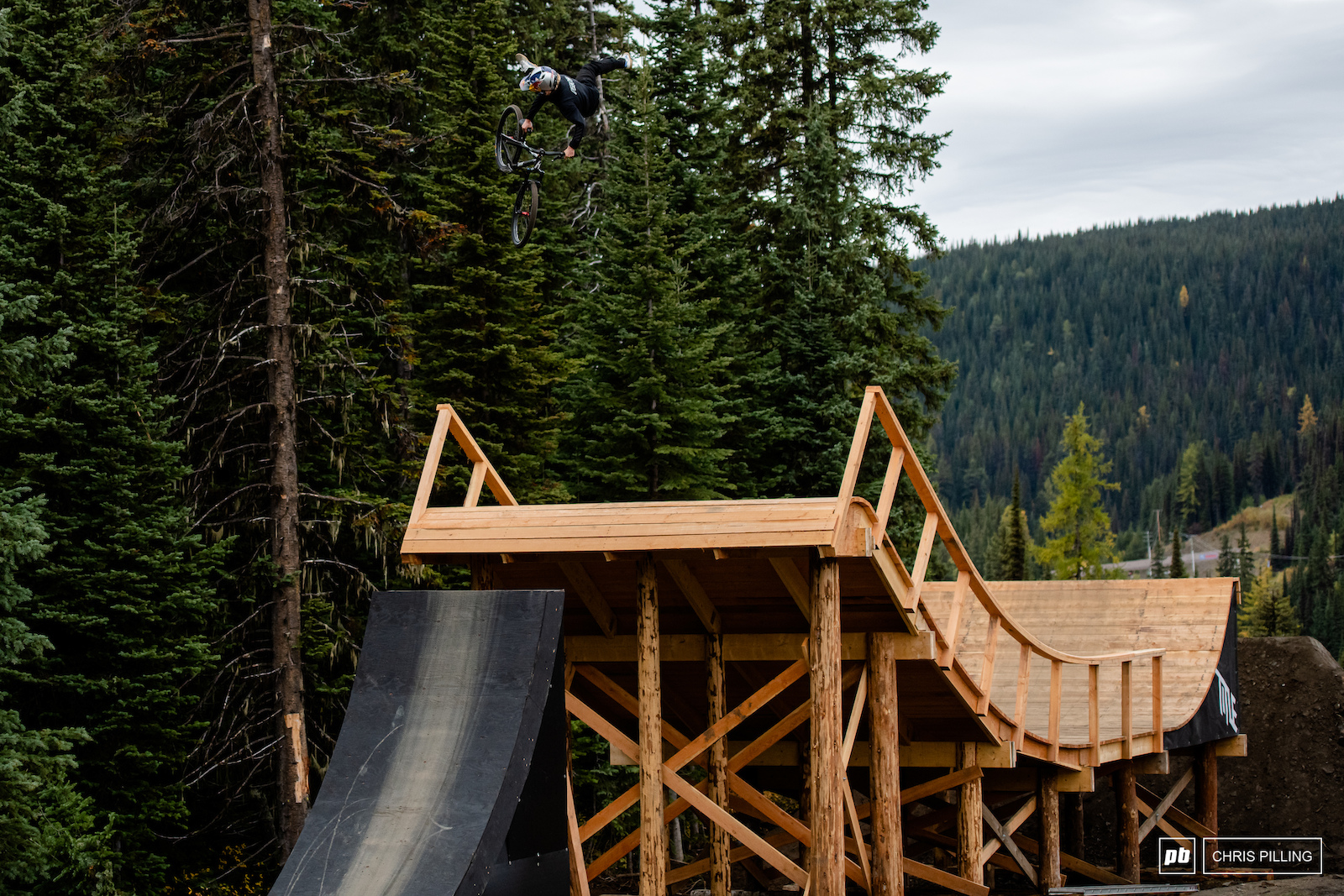 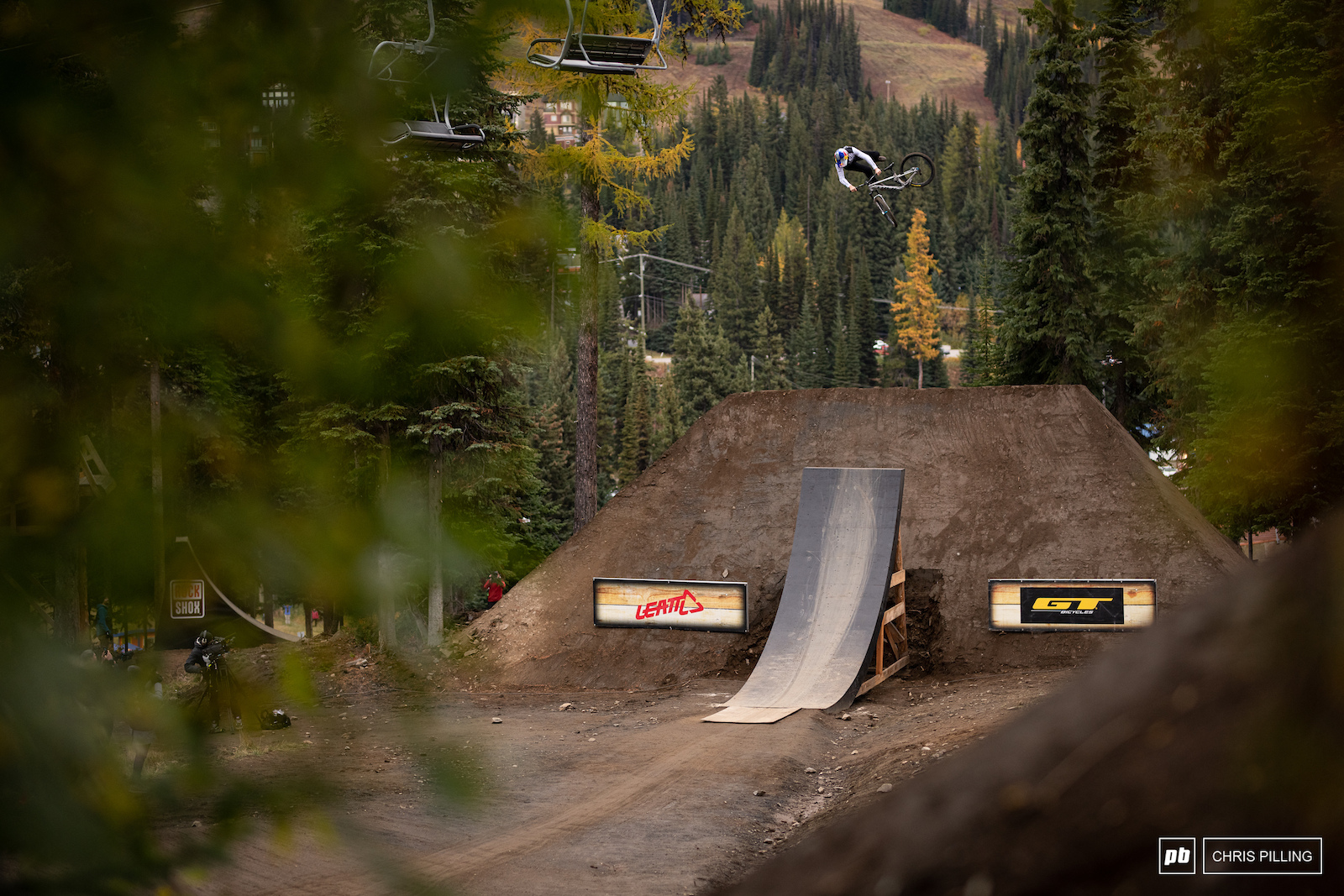 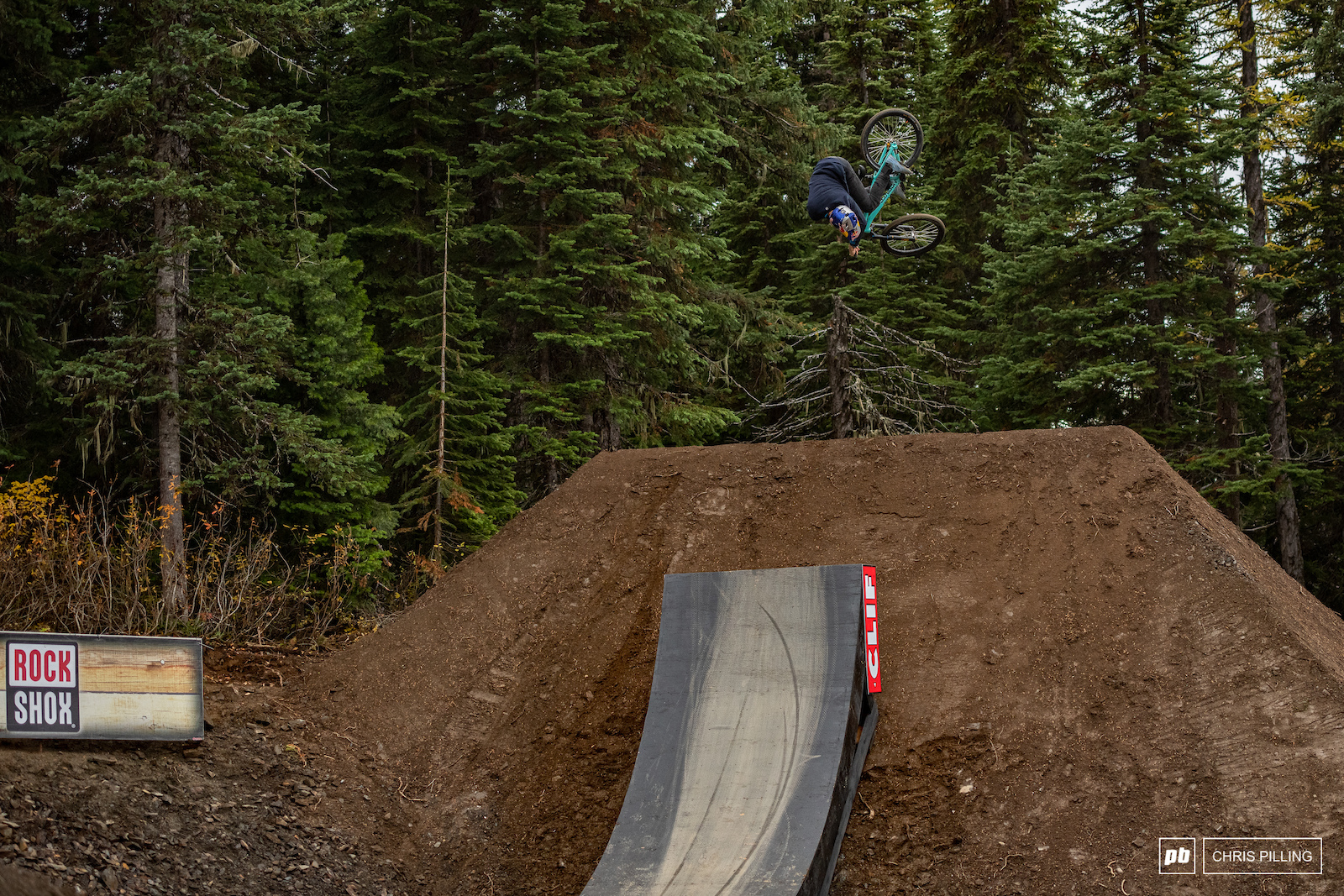 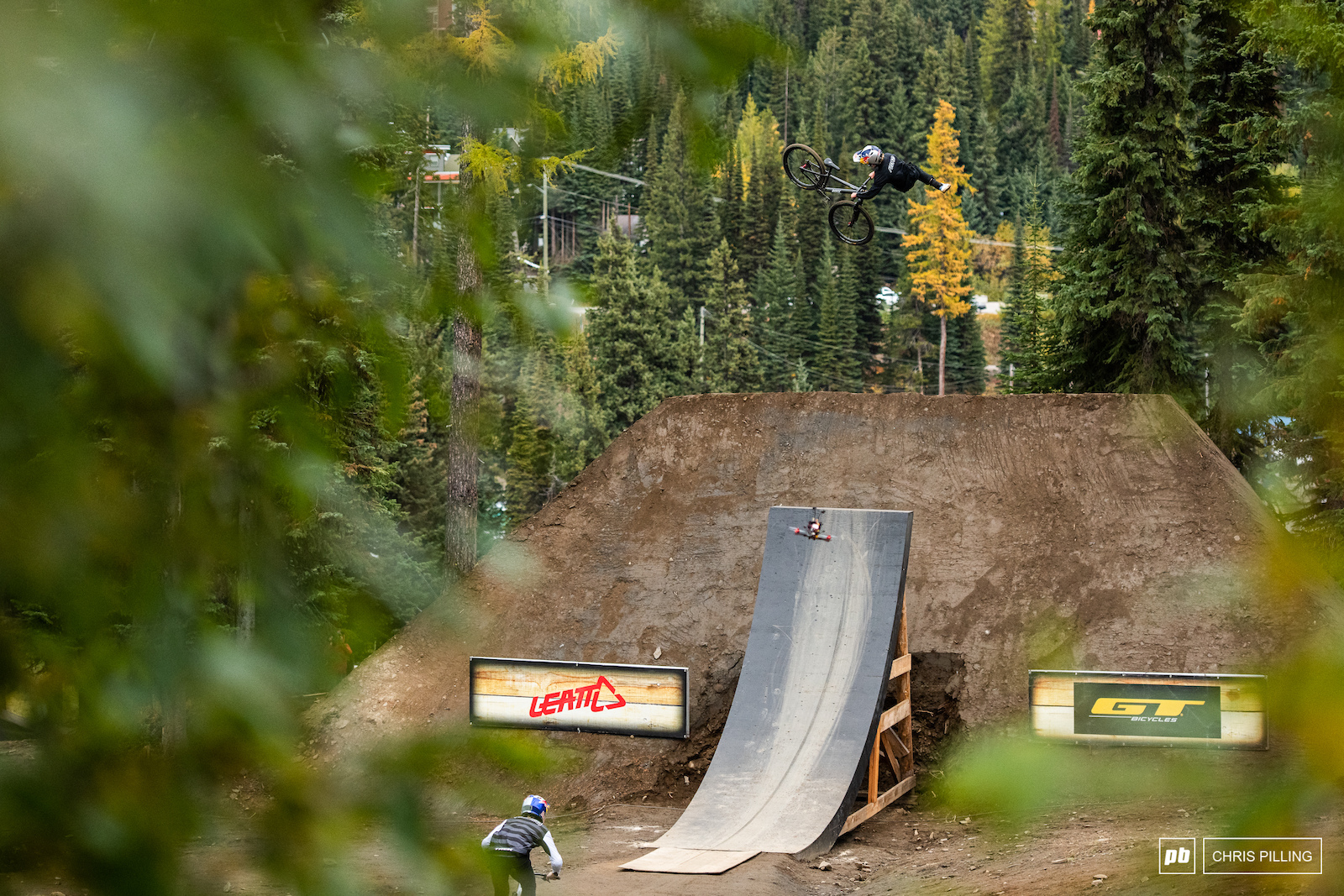 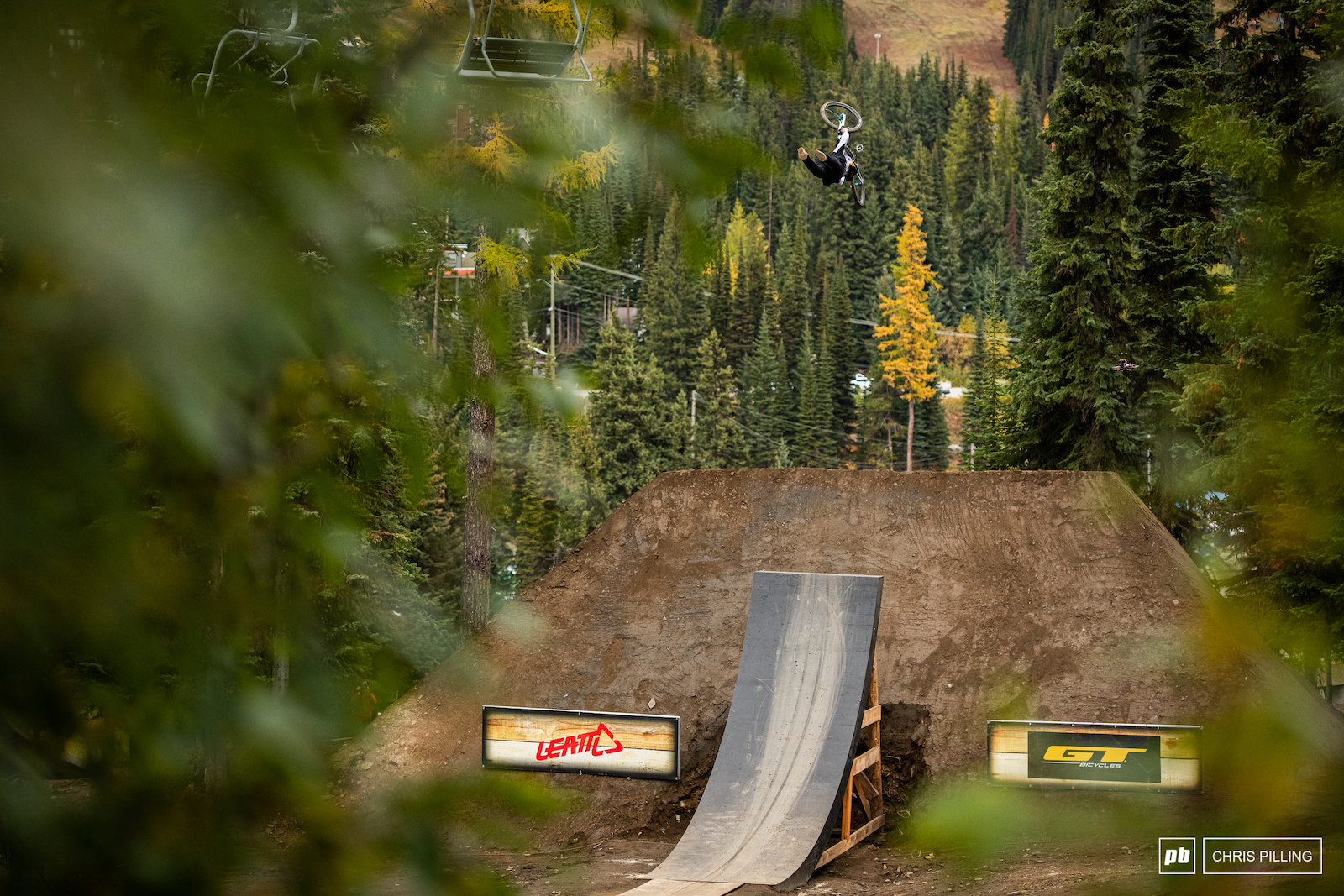 Fedko conceded to Emil in the second run and the two trained in to the bottom on their victory lap. 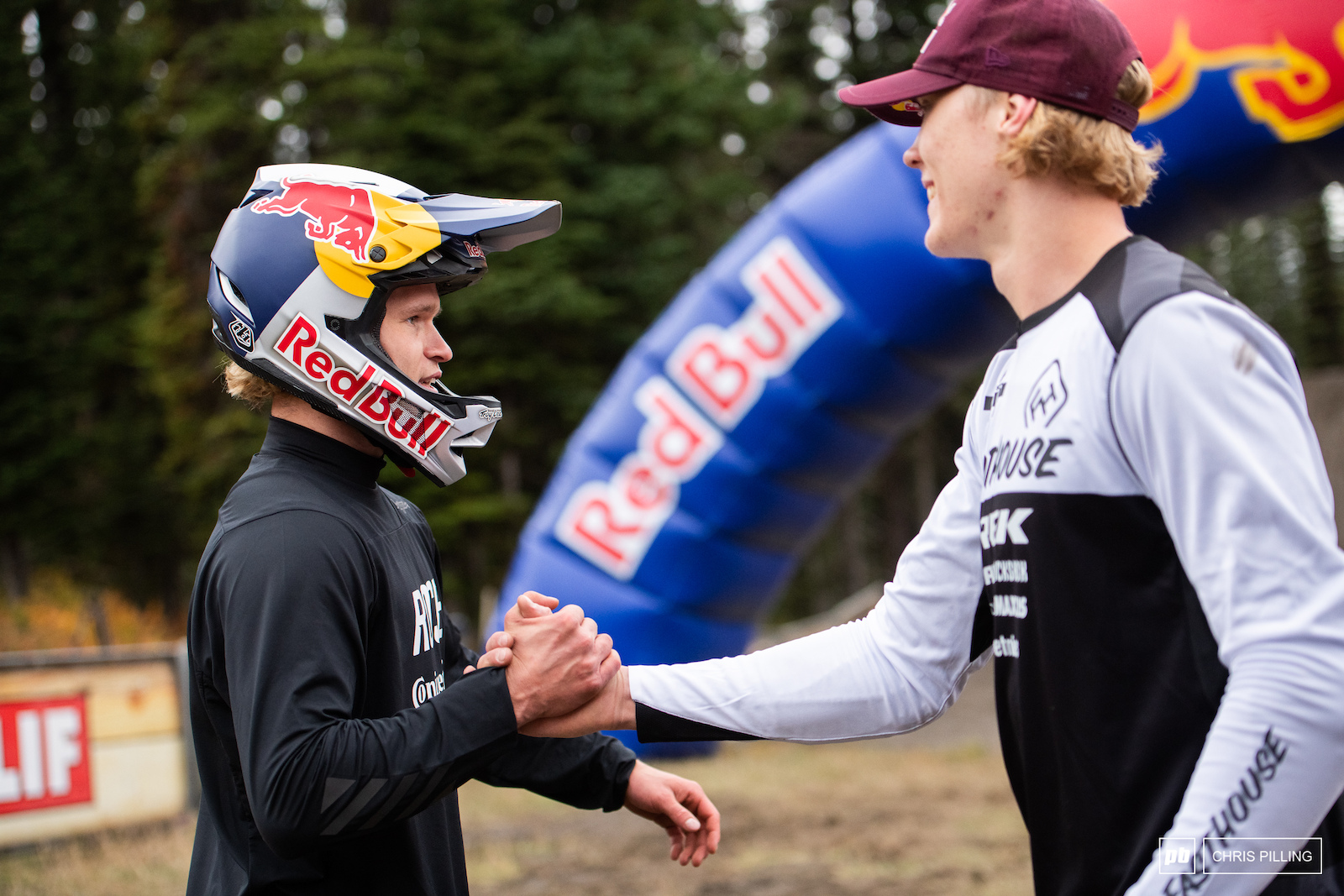 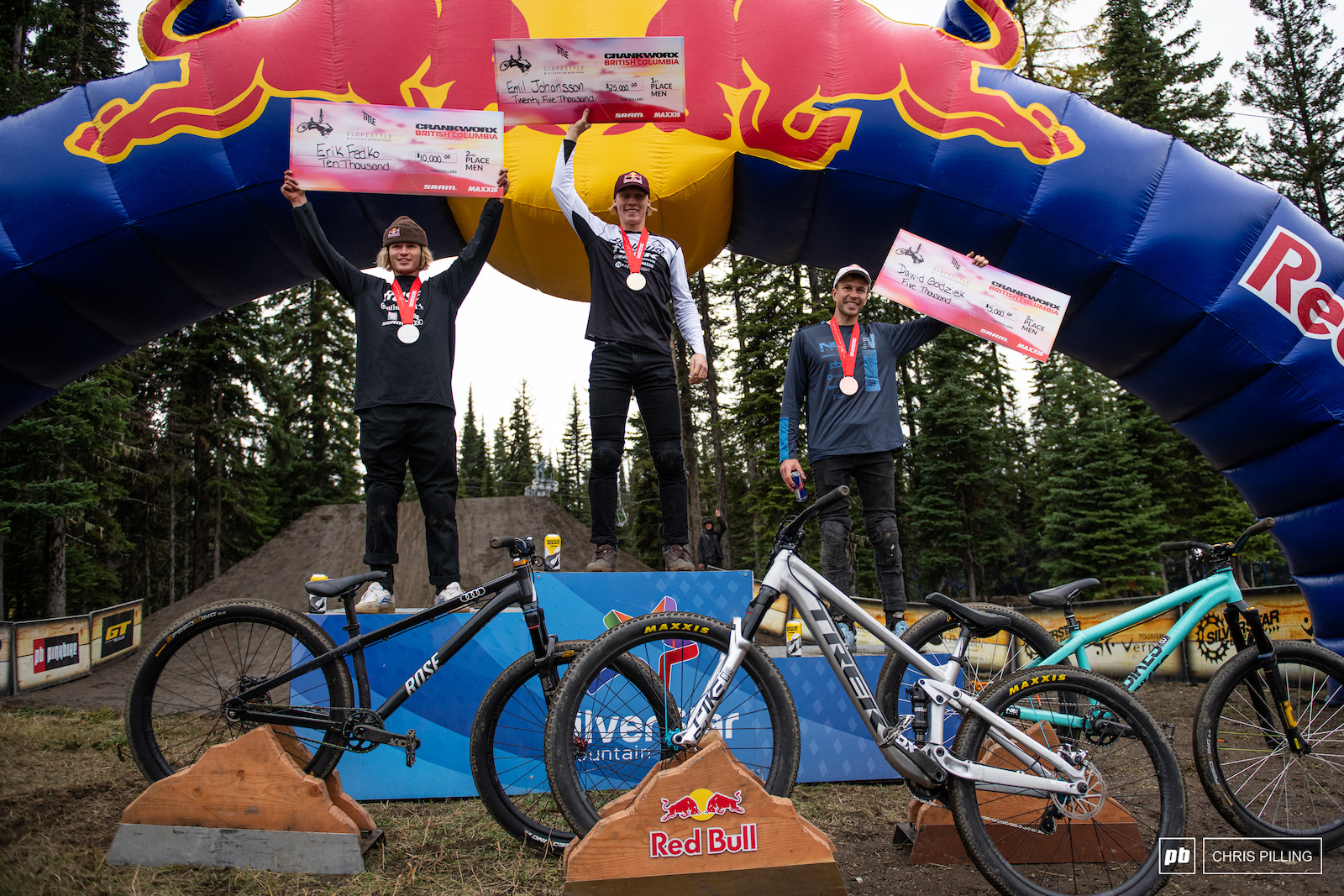 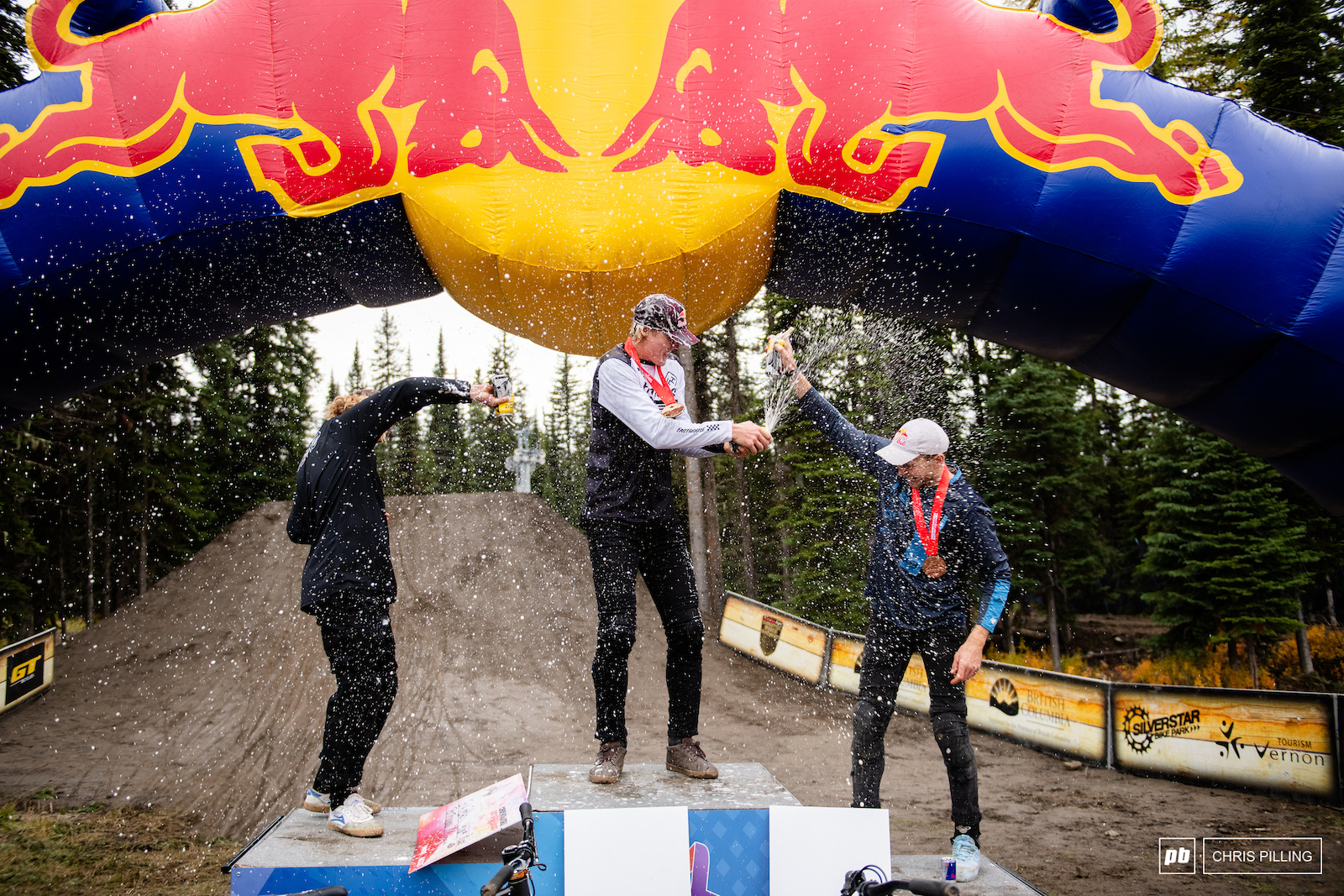 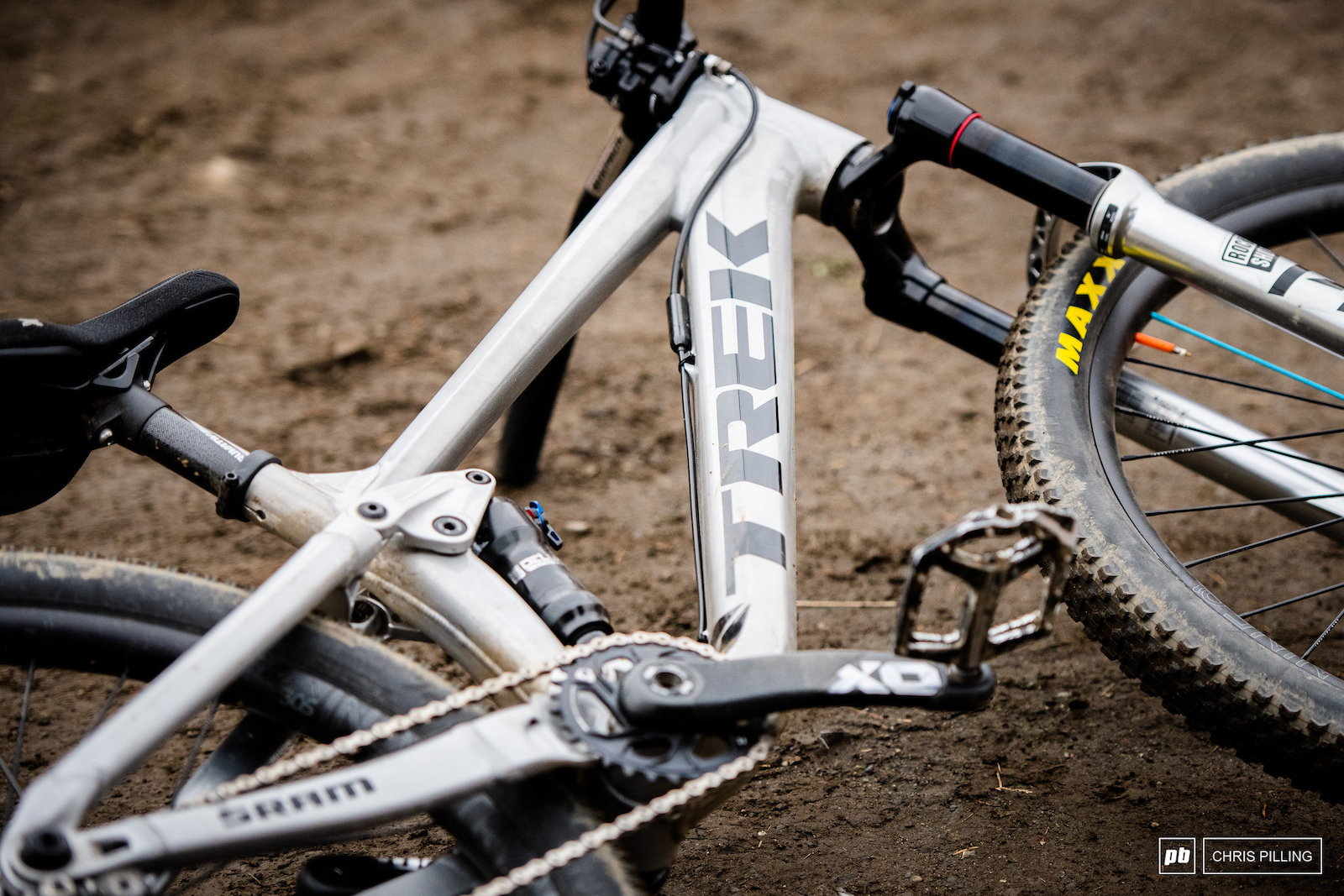 Can Emil take the triple crown in a few short weeks' time?


Posted In:
Racing and Events Photo Epics Crankworx Bc Slopestyle

Or stop crying about it and keep coming back. Hey your half way there.

vonichi (Oct 3, 2021 at 19:25)
If you're on desktop/laptop, install adblockplus, there's an option where you can select to block any specific part of a website.

enduroNZ (Oct 4, 2021 at 0:16)
@NZRalphy: there’s going to be a lot of adults throwing their toys out of their prams… they’ll complain but I’m the end they will keep coming back, because their dependent on pink bike.

plyawn (Oct 4, 2021 at 8:33)
Has there ever been an opener like the one Griffin Paulson threw down? Historically it's been a rookie trying to overcome monster nerves and scoring in the mid 60's. If the new standard for rookies is to kick off the competition with a potential winning running where does the sport go from here?

thatguy404 (Oct 4, 2021 at 2:03)
Seeing the stills of these tricks makes you appreciate how weird and unnatural slopestyle really is, impressive to see these guys bend physics and land!

Also, can we just appreciate the carve up that lip with Godziek in the air? Jeez

jibbandpedal (Oct 4, 2021 at 10:26)
The first whale tail feature should have been the finish feature! Had so much amplitude in and out of it, was so sick to watch on the replay.