Photo Story: Riding 7,601km Across The European Continent With A Stranger 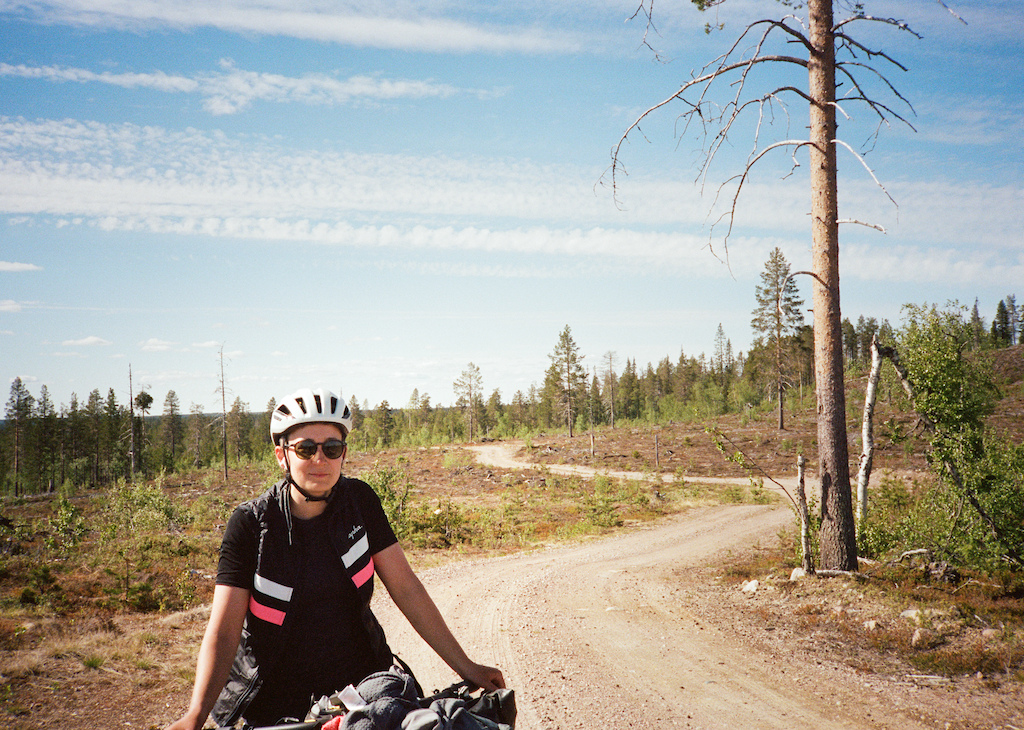 I was sitting looking out across the Arctic Ocean just a couple of hundred metres from Russia. It was a weird place, with military look outs on the hills either side of the valley.

This was Grense Jakobslev, the furthest north east corner of Europe and the start of the trail I was planning to take across the continent for the next three months.

I was sitting eating lunch with my mate Max. The only person I could find crazy enough to join me out here. He was going to be with me for the first three weeks then it was just me.

Or I thought it was going to be just me anyway.

Not long after we had sat down another cyclist turned up. She had similar gear to us, very similar. I knew straight away what she was doing. I knew where she was going. But I asked anyway not really believing this would happen. “Portugal” she replied.

Half an hour or so later the three of us pointed our bikes south and started cycling.

Three months or so later Anna and I arrived in the opposite corner of the continent.

If you’d have asked me my wildest dreams for this trip, finding someone to cycle with everyday from the very start would not have even been something I'd thought about. That idea was far too wild.

But it happened and it was the best thing that could possibly have happened.

I’m not really sure where I’d have ended up had I been on my own. I certainly wouldn’t have got to Portugal, that's for sure.

We were riding the European Divide Trail that runs 7,601km predominantly off road from the North East to the South West corner of Europe. It wiggles through the forests of Scandinavia, through the heart of the continent and into the dusty dry mountains of Spain. Here are some of the photos I took on the trip. You can see more in the photo book I made called Strangers Make Great Friends here. 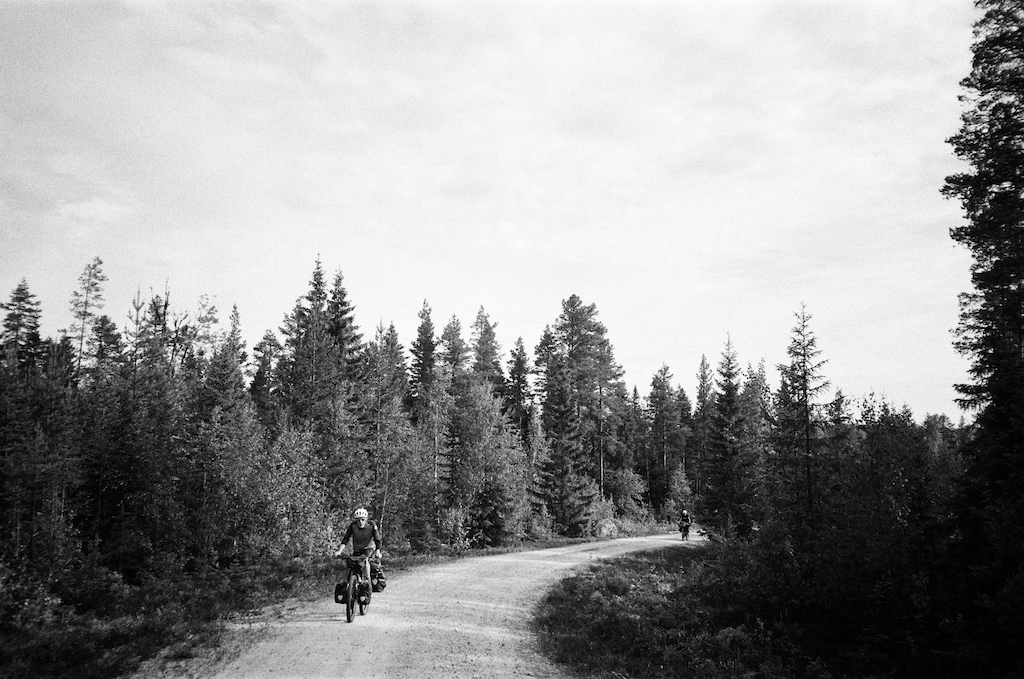 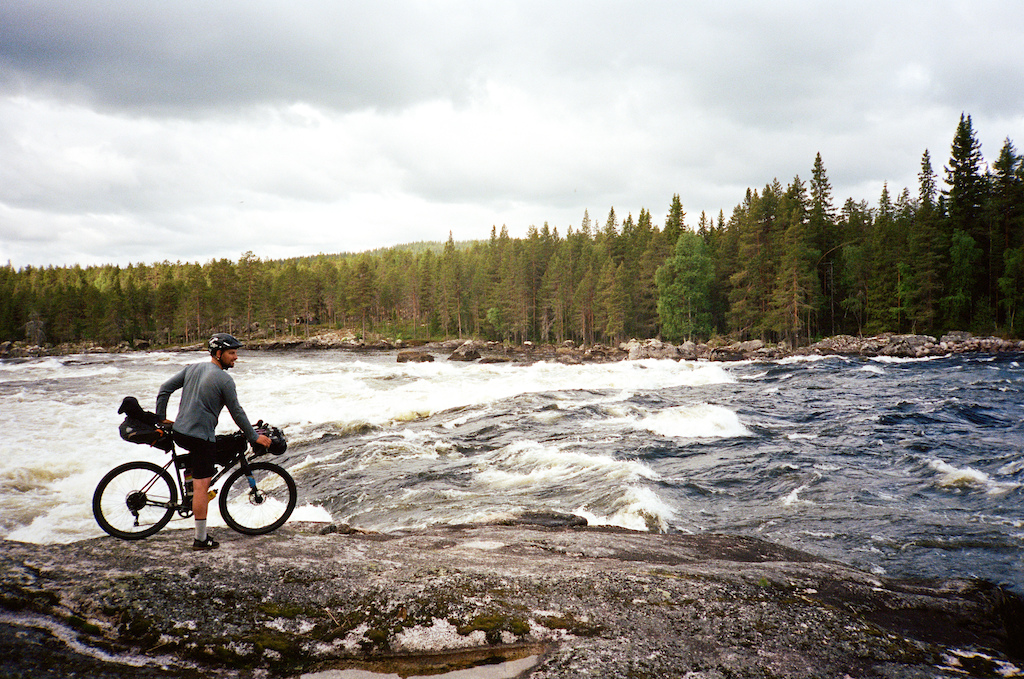 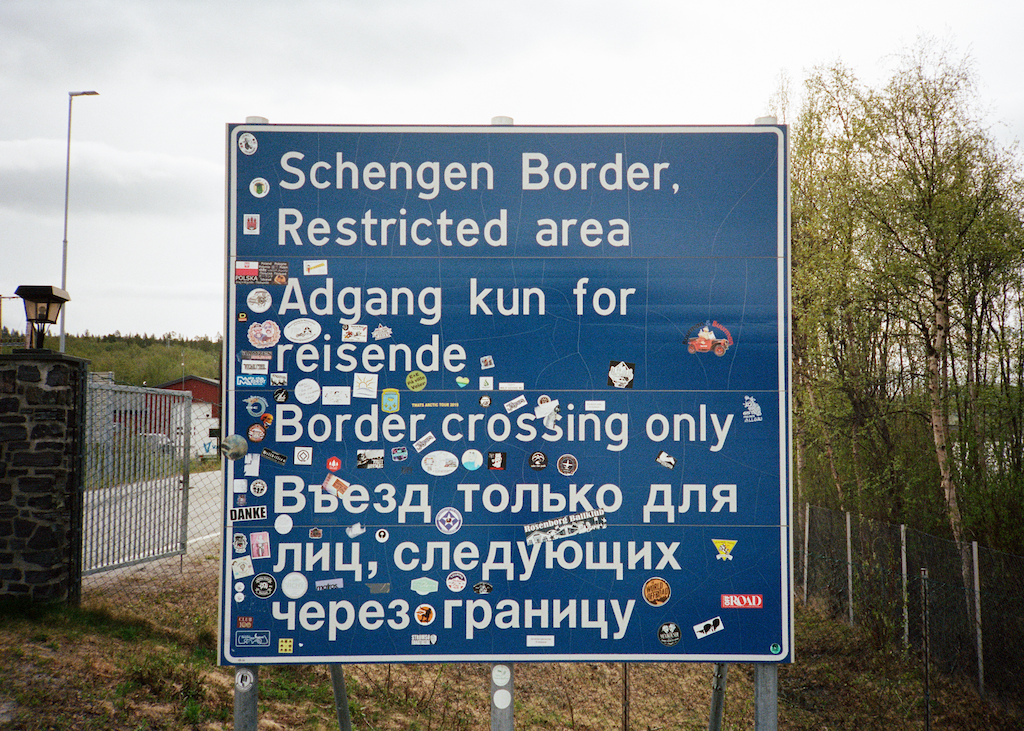 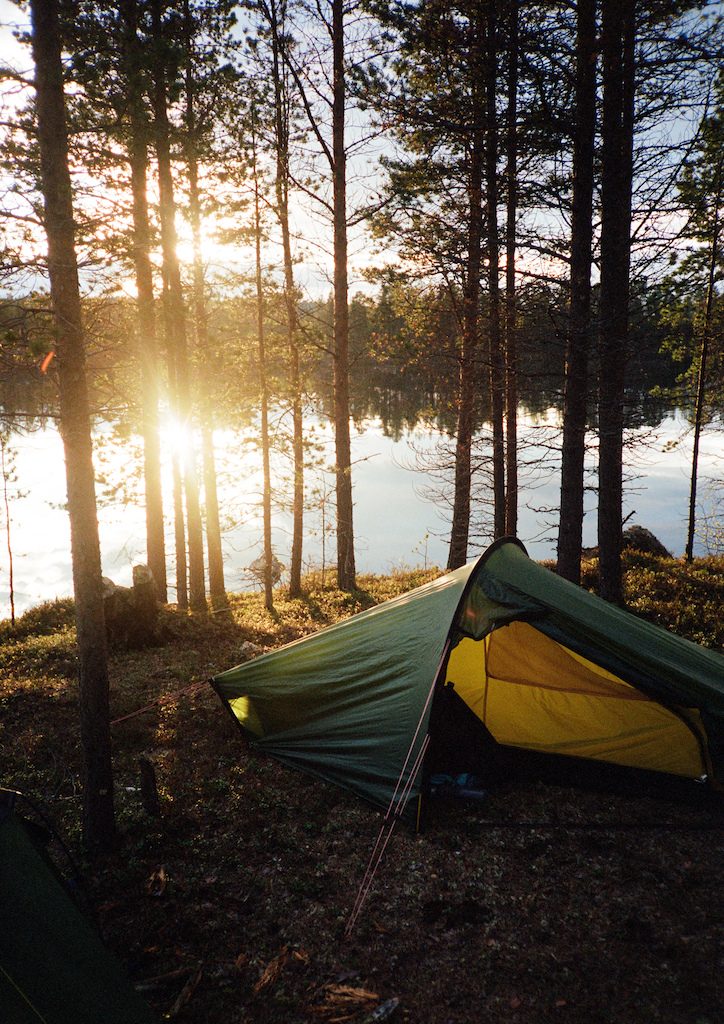 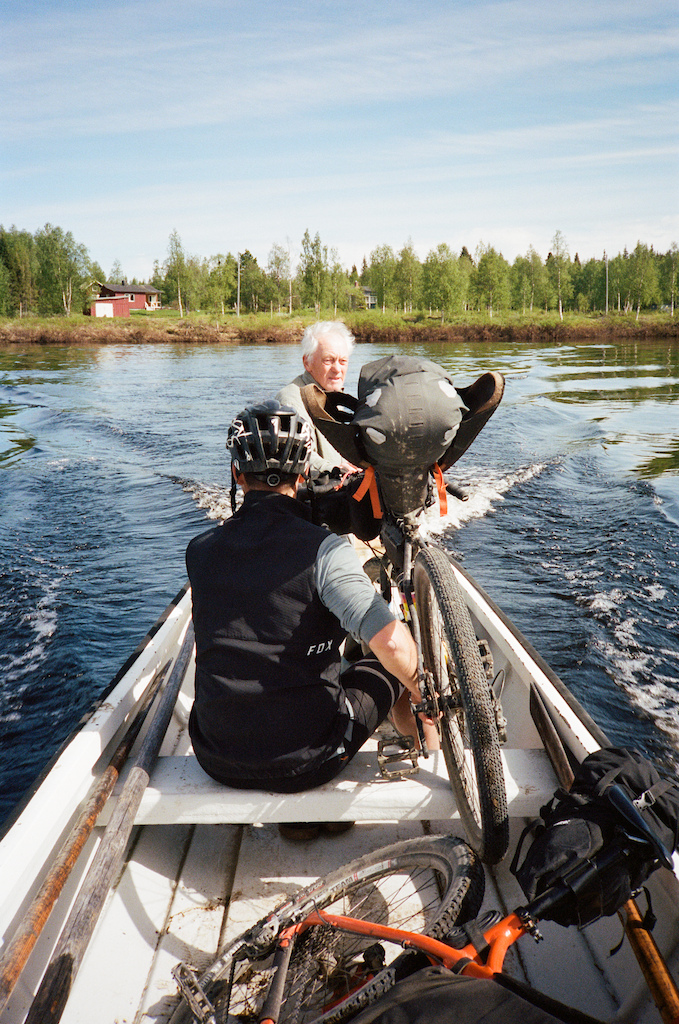 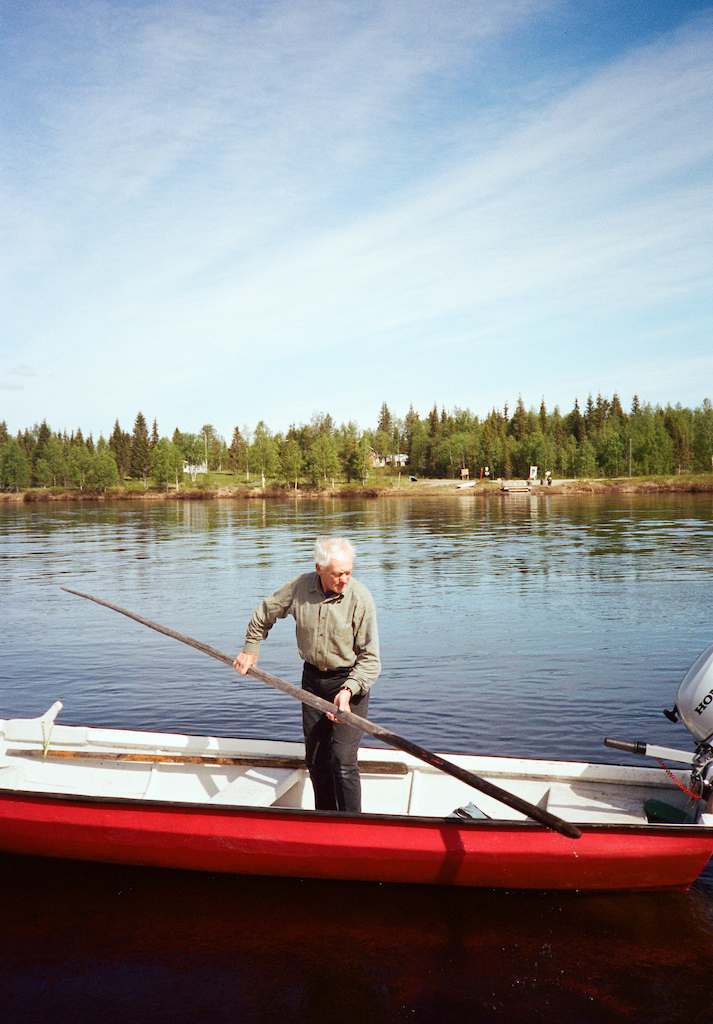 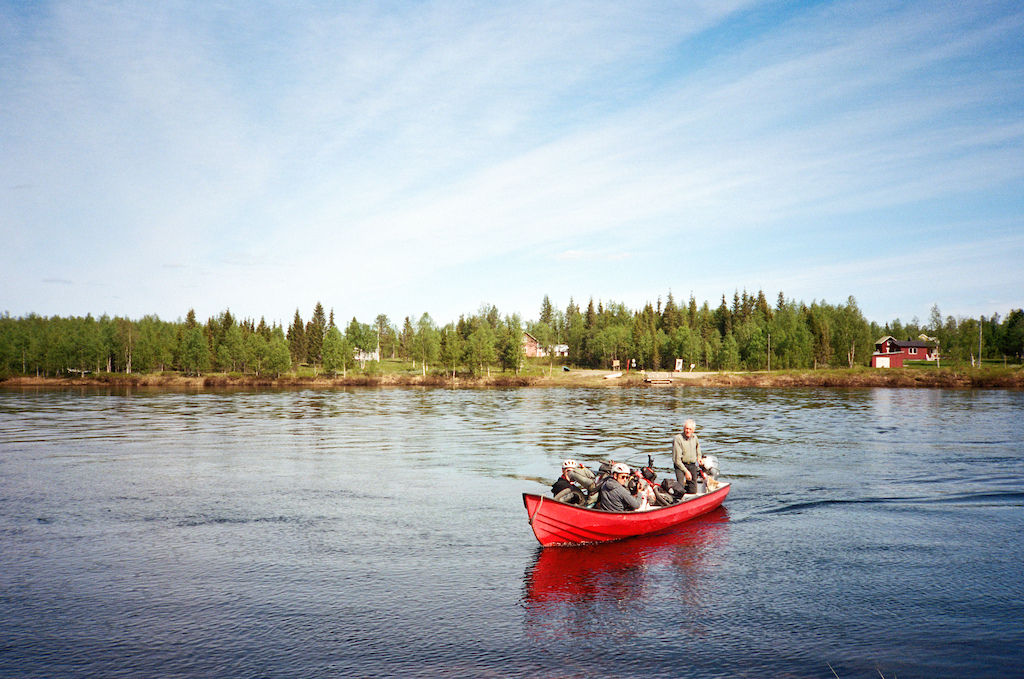 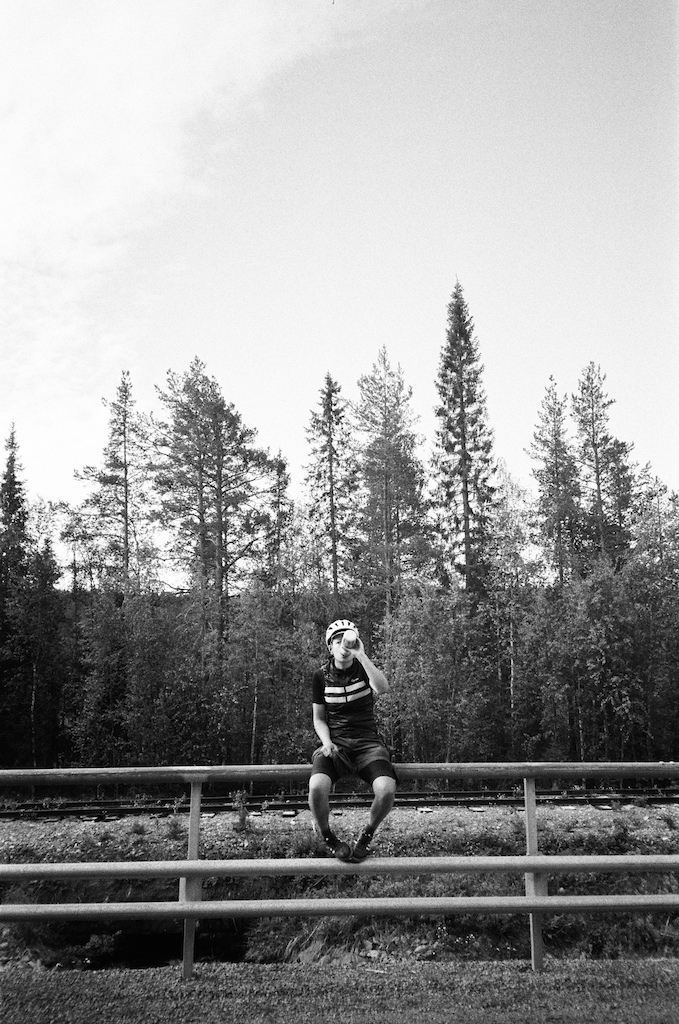 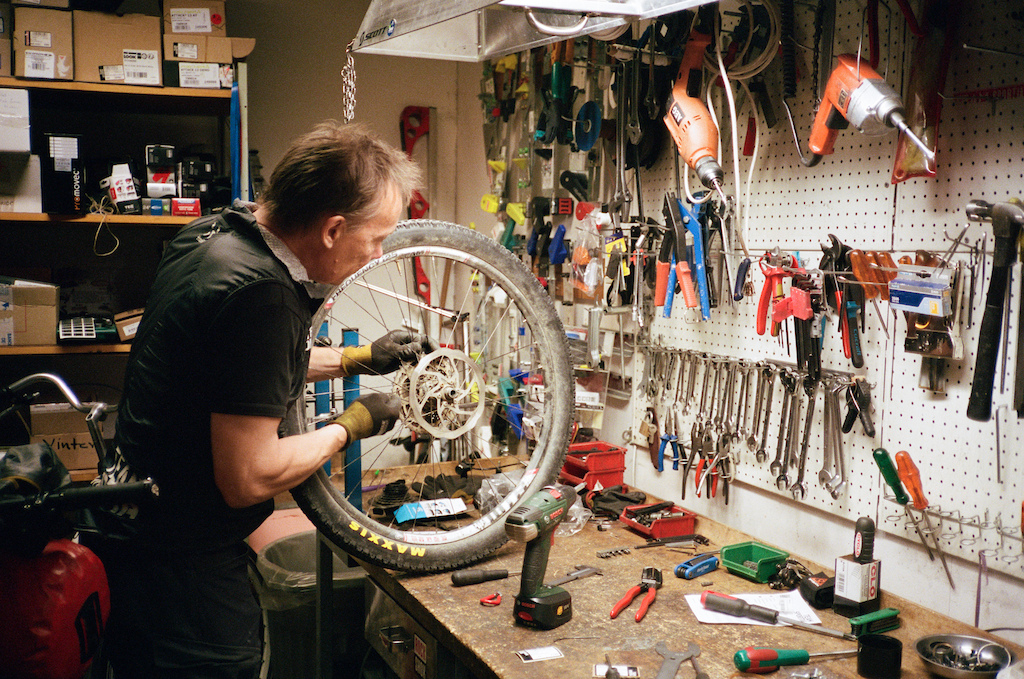 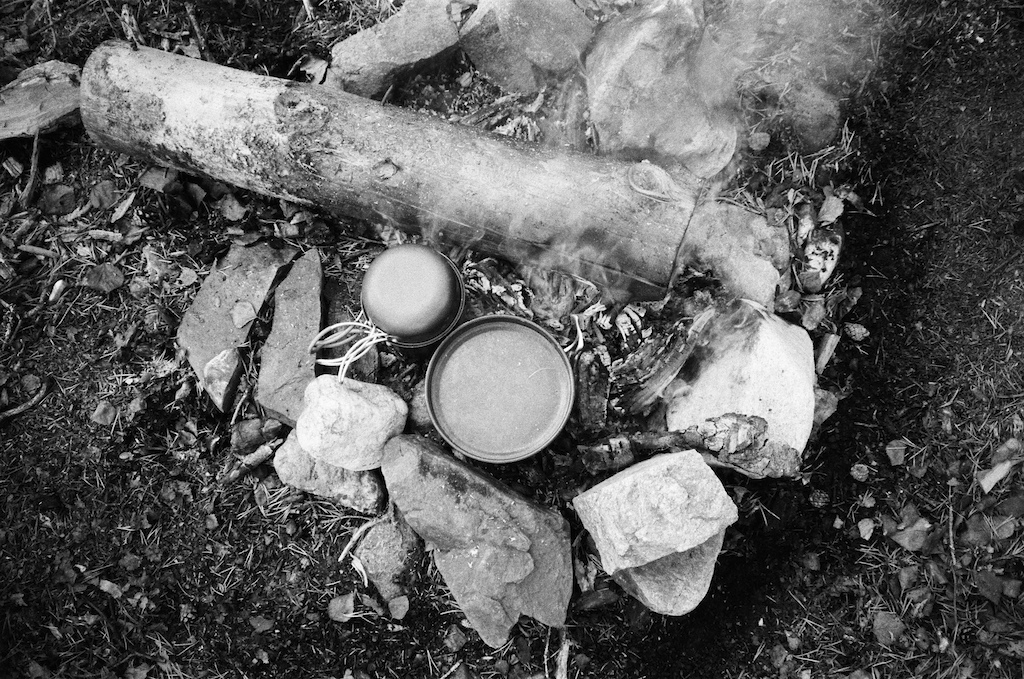 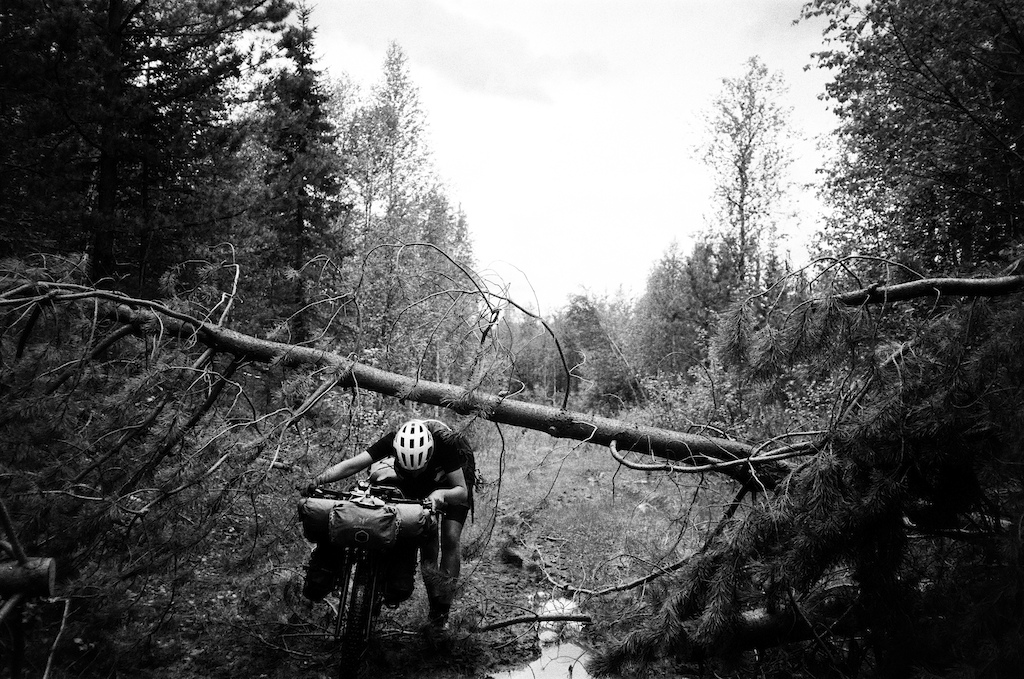 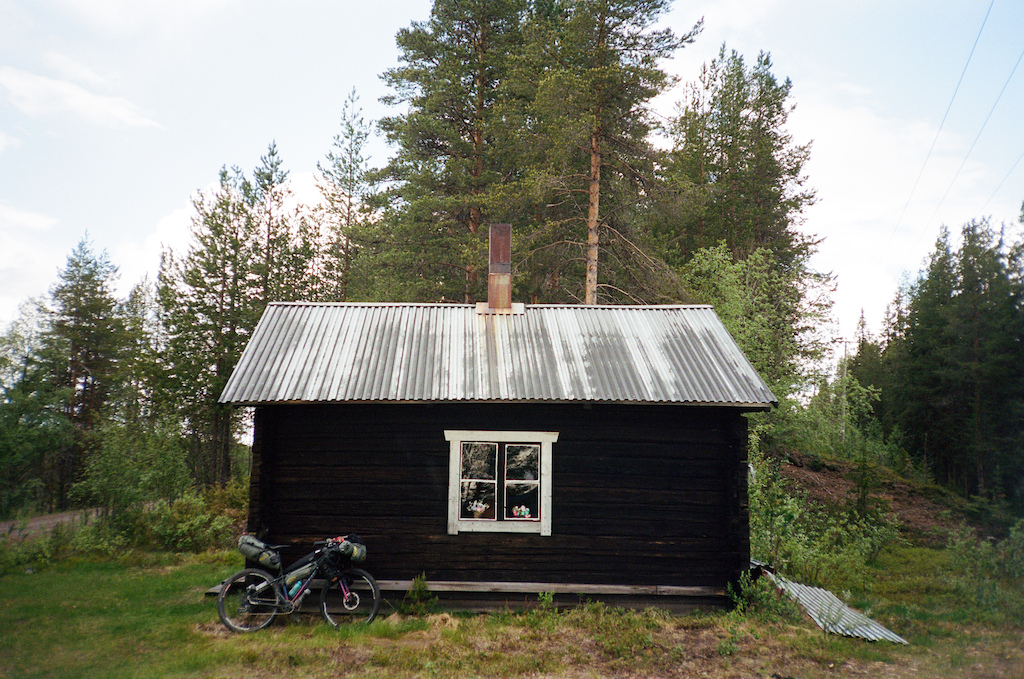 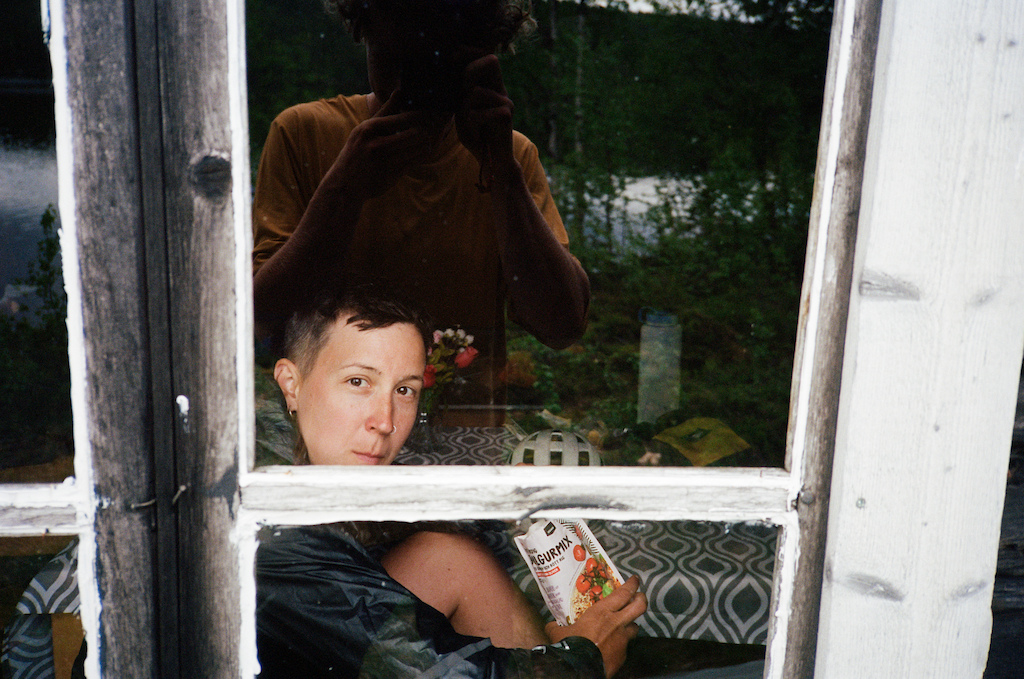 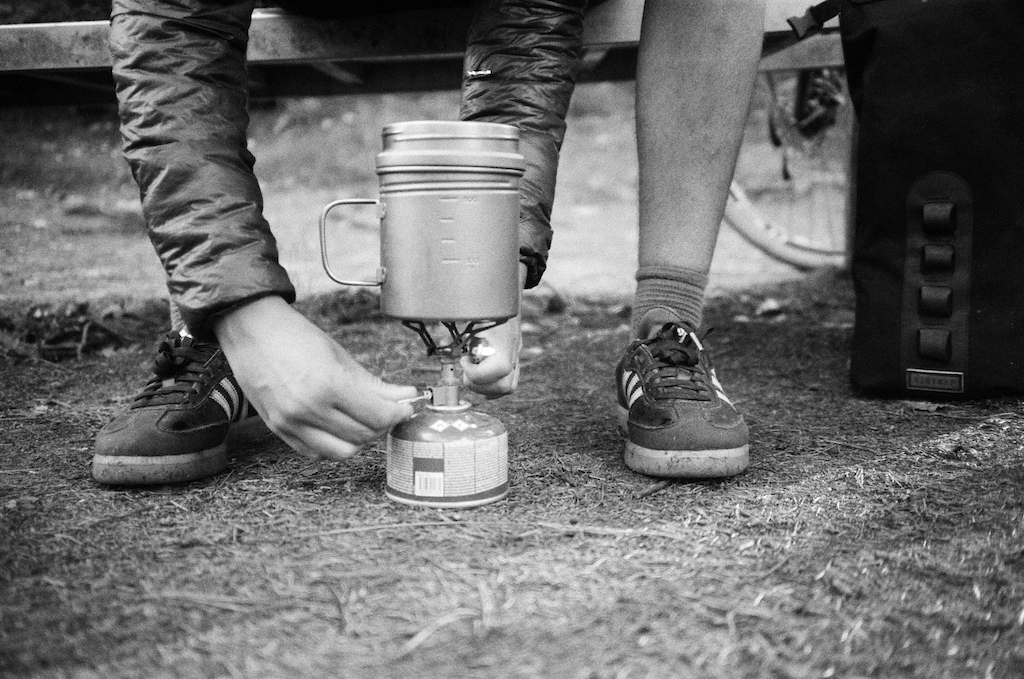 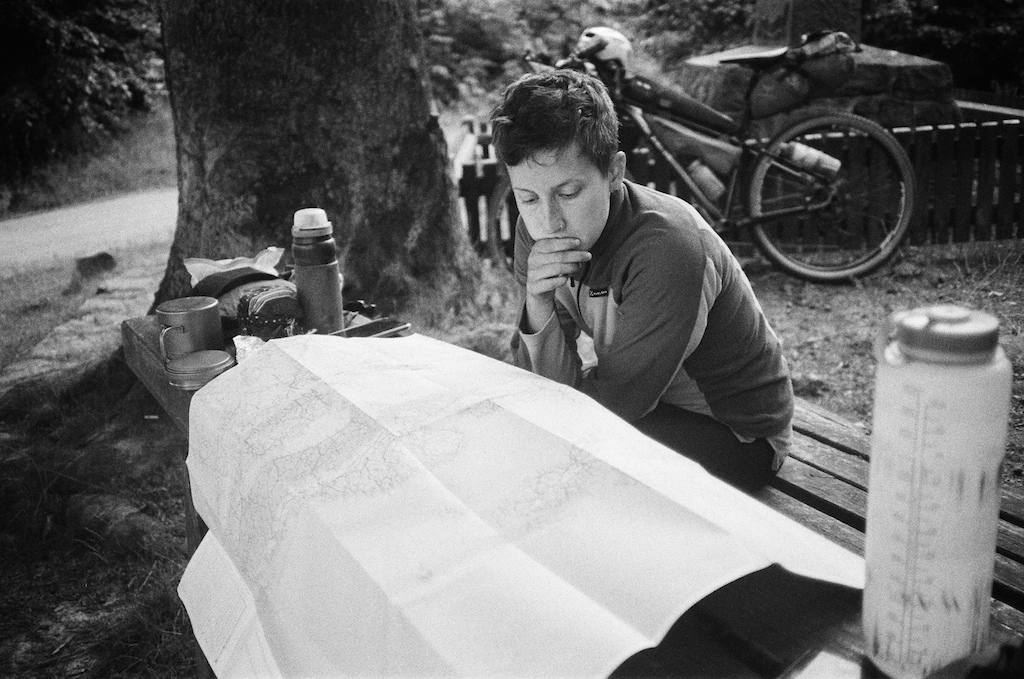 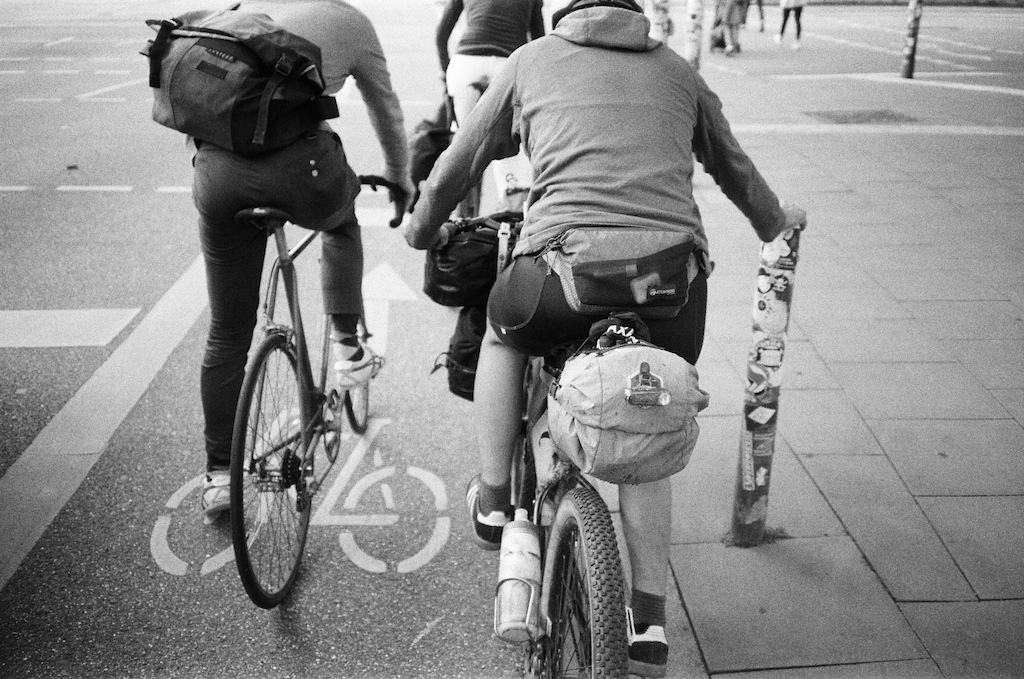 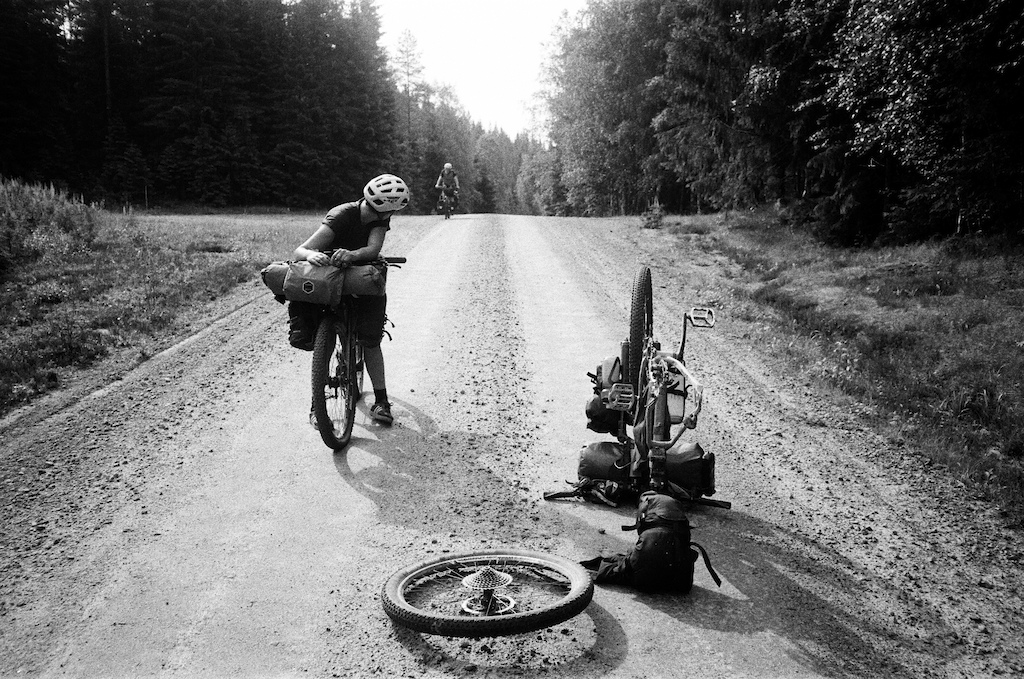 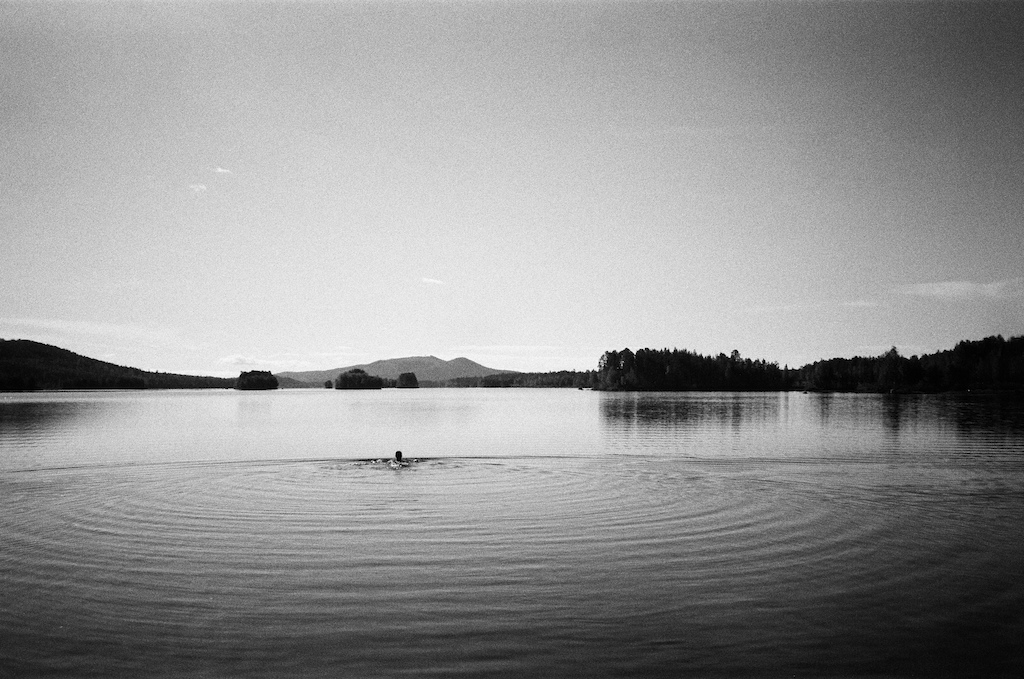 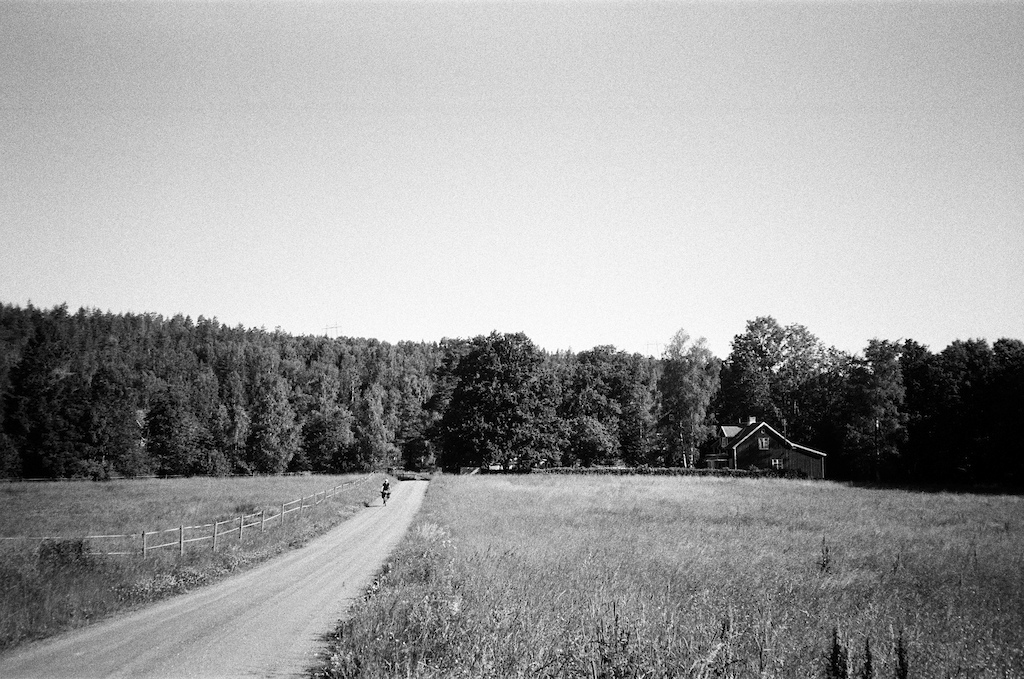 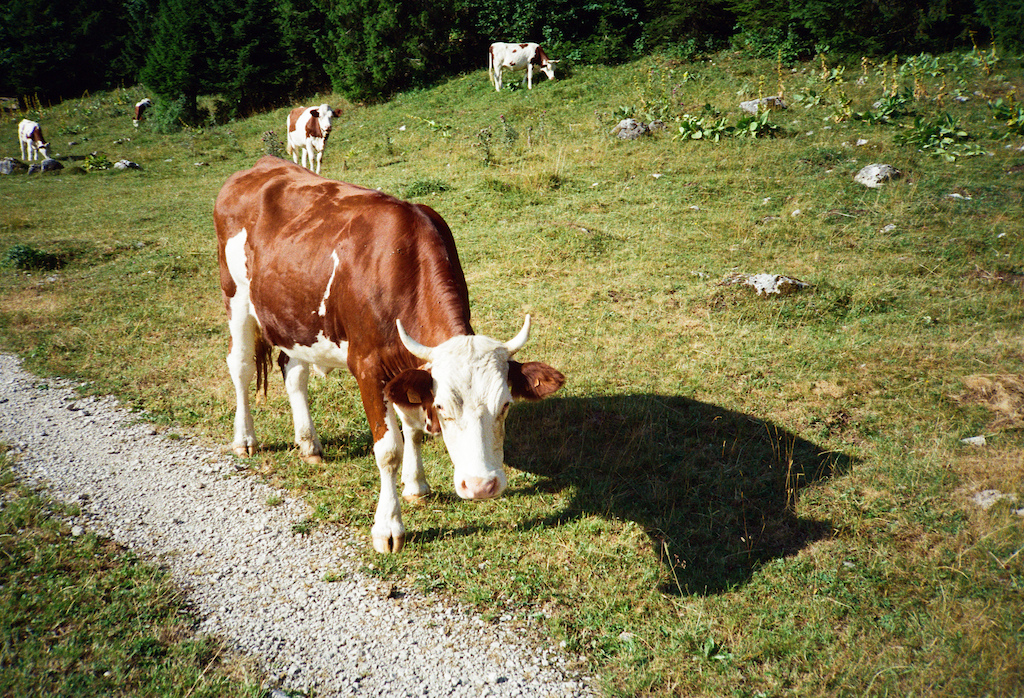 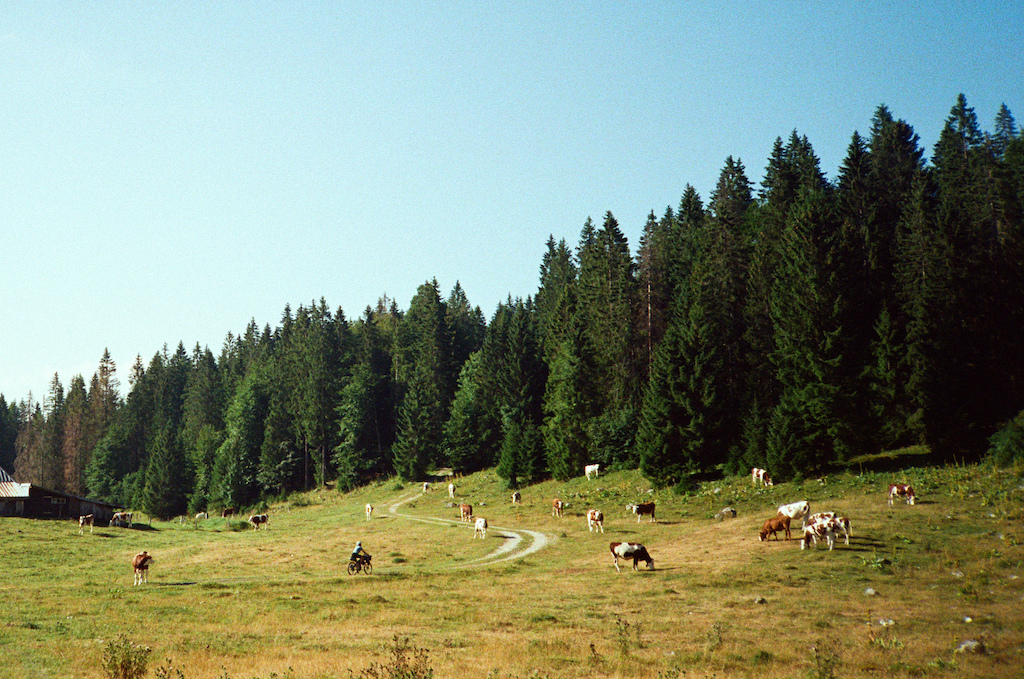 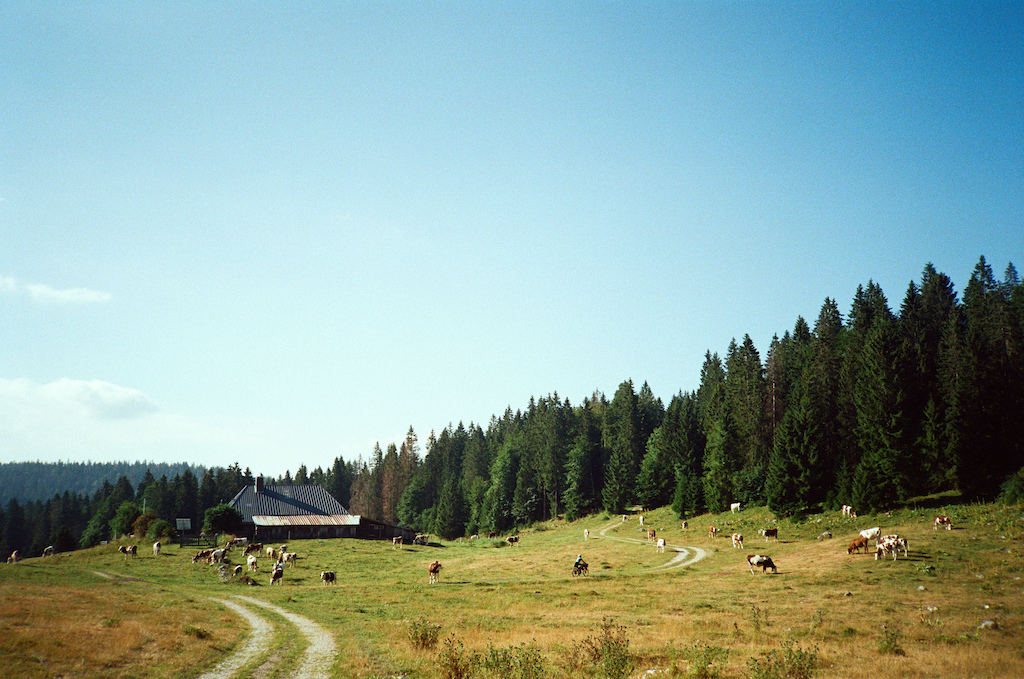 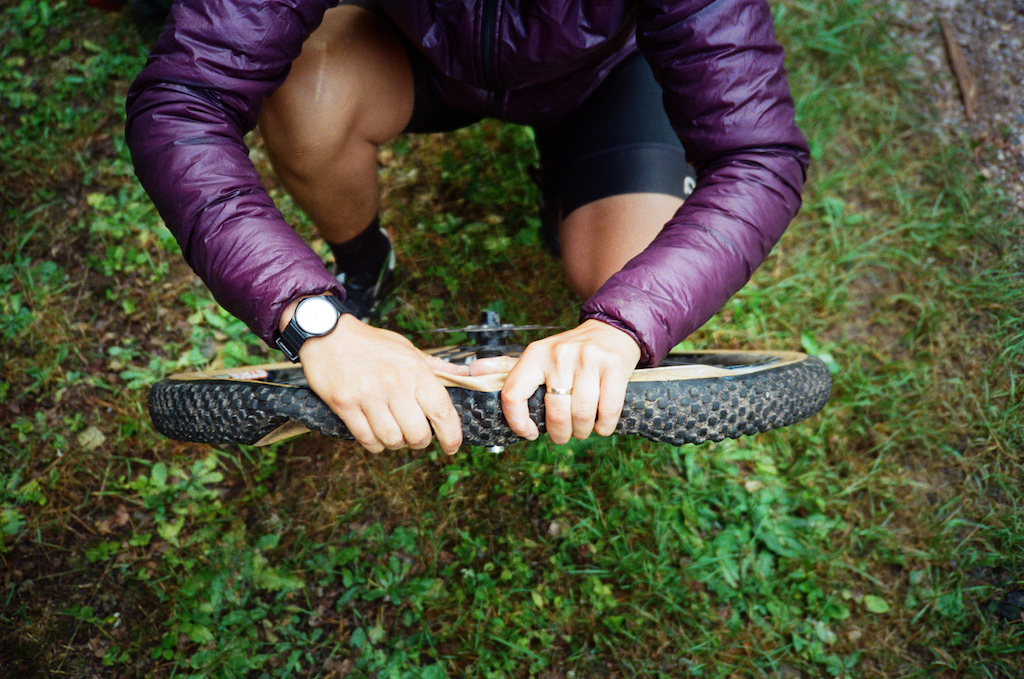 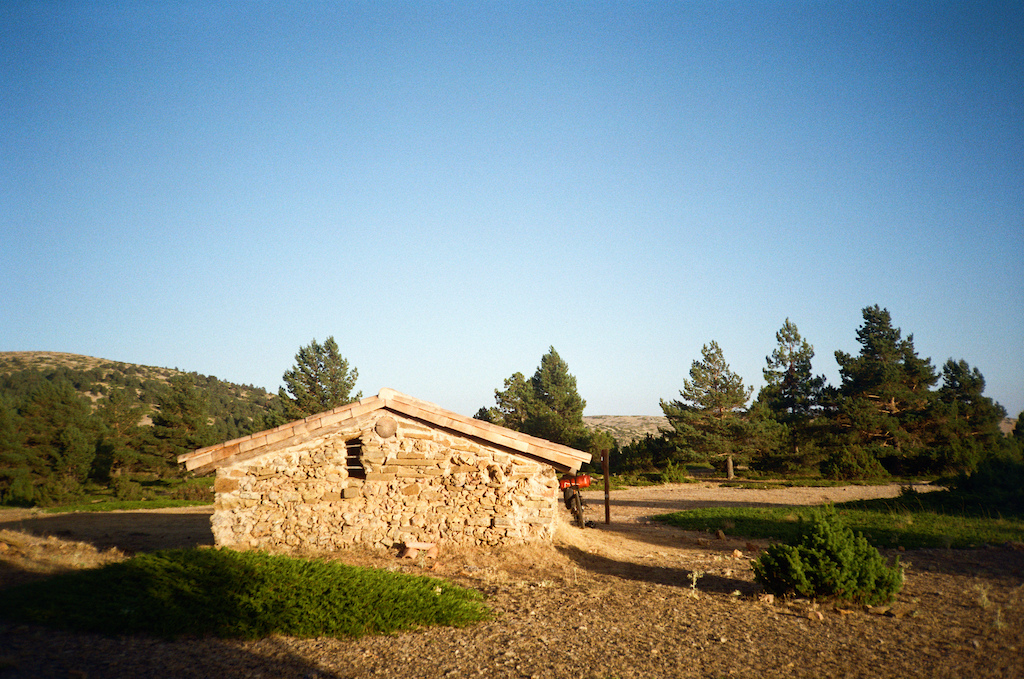 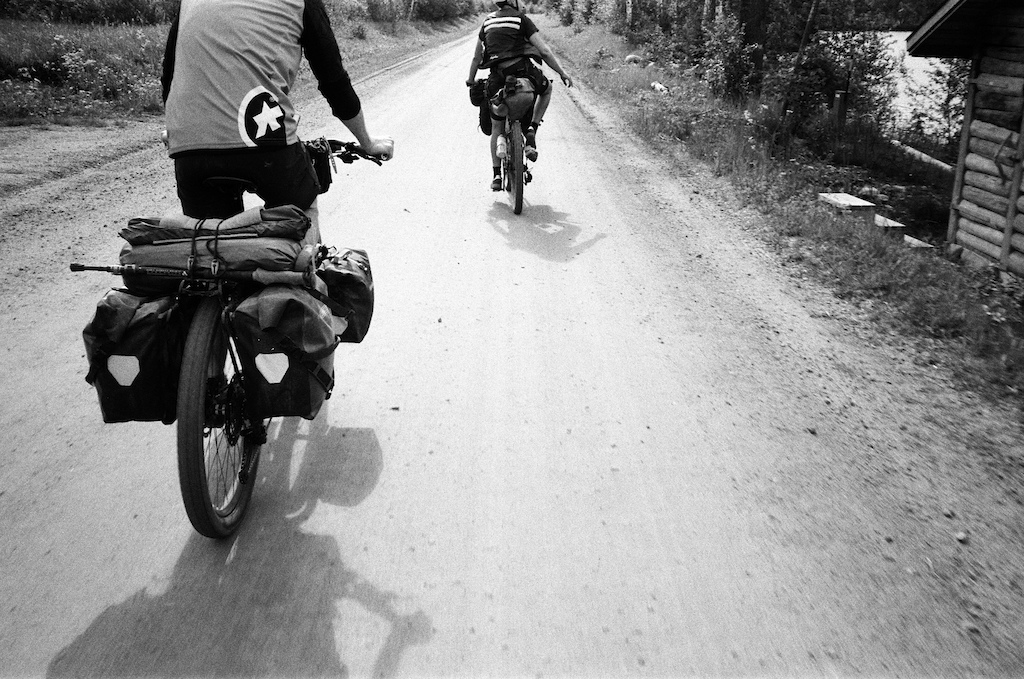 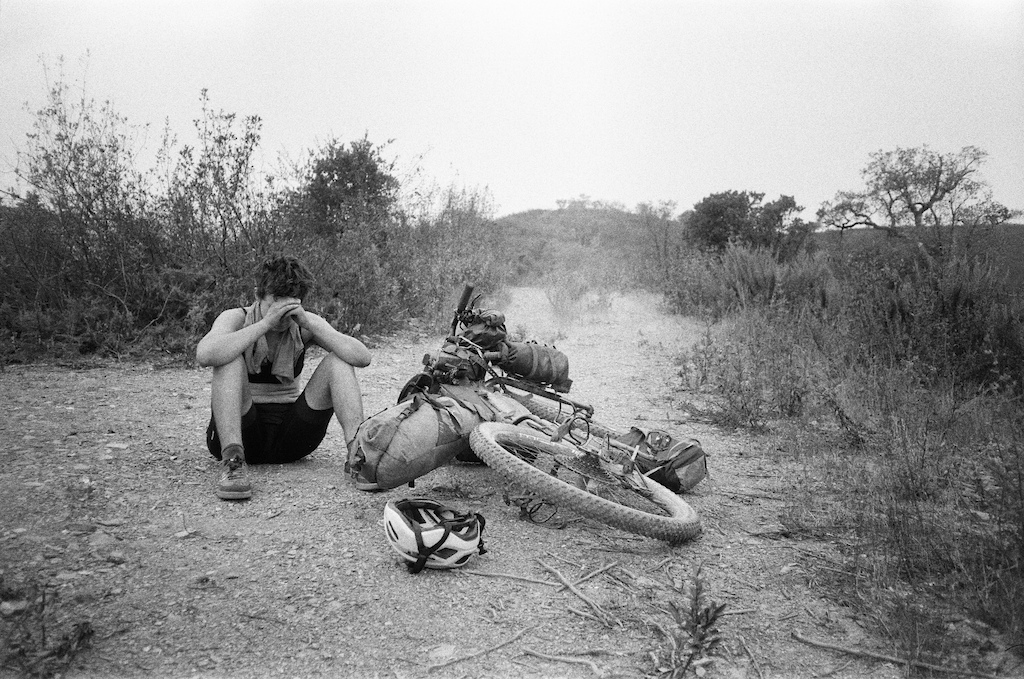 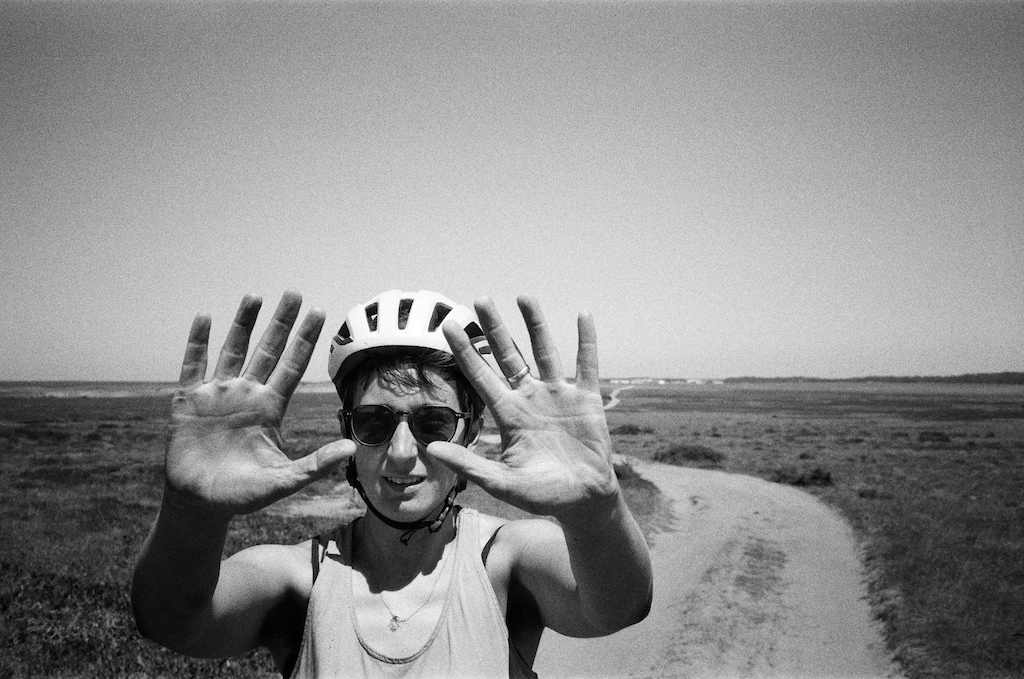 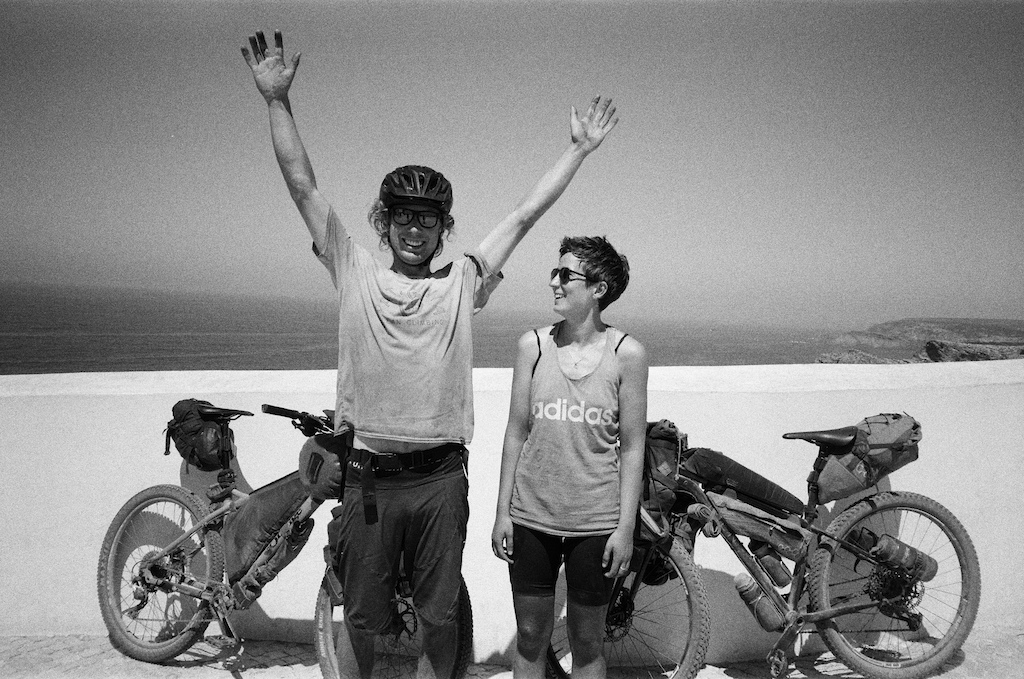 All photos taken on 35mm film on an Olympus XA.

Photos and words by Jacob Martin.

You can get a copy of the photo book here.

sonuvagun (Jan 10, 2023 at 20:52)
There is zero fat on that introduction. It reads like the writer knows how to write and keep things to a minimum.

danstonQ (Jan 11, 2023 at 1:04)
Thanks for sharing that experience. It just reminds me that I'd love and I should have a long bike trip to find a bit of sense to my life right now. To meditate...

bok-CZ (Jan 11, 2023 at 23:38)
Amazing, a friend of mine have done a trip from Prague, to Hamburg and then down back down south France and Portugal, also they were 2 in the beggining, ending riding up the Pyrenees all alone as the second guy quit. You are all heroes.

Is that Orange Crush you picked for this adventure?

midnowhere (Jan 12, 2023 at 0:45)
Thank you. That sounds like a great trip. That would be a shame for someone to leave you alone to finish though. Yes it is an Orange Crush. The only bike I own so was an easy choice, did the job.

kawkaw (Jan 14, 2023 at 2:14)
i think if someone can do these trips, you can do anything you choose to in life when you put your mind to it. the pics are amazing and glad to see someone living their life.

midnowhere (Jan 11, 2023 at 13:20)
Was amazing yes. Finished at Cabo de San Vicente. There is more about the route here bikepacking.com/routes/european-divide-trail