Podcast: An Hour with Graham Agassiz 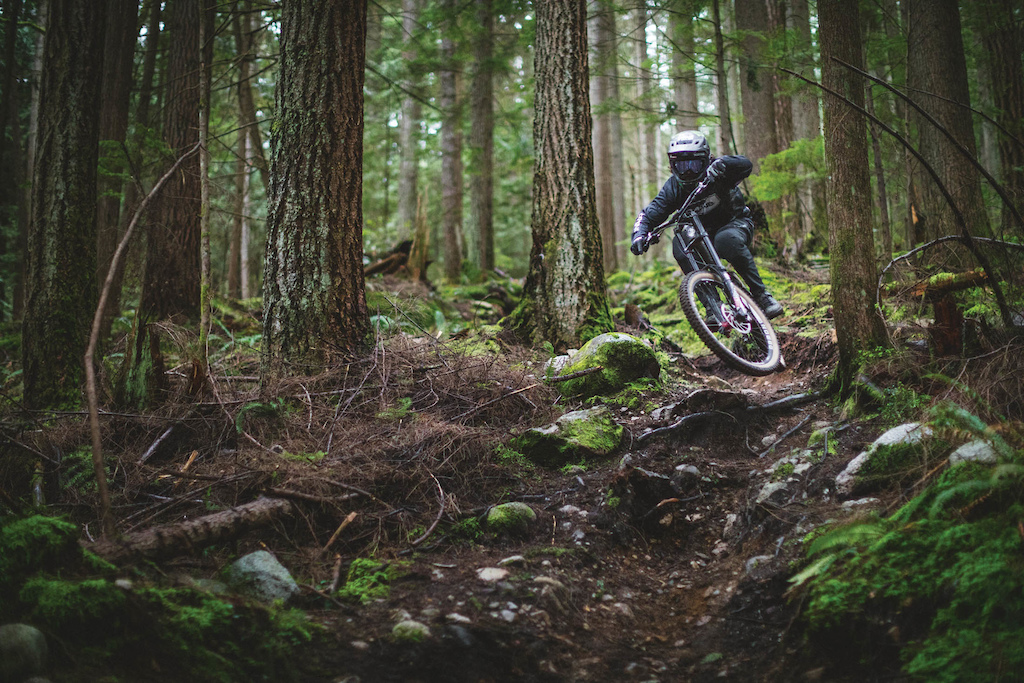 Mike Powell from The Powell Movement catches up with Graham Agassiz and talks about leaving Kona Bikes for Evil, the influence of snowboarding/moto/RAD, breaking his neck, Rampage and more. It’s a look into the life and times of a laid-back, fun-loving bad-ass. Inappropriate questions with Derek Westerlund.

11:00: Growing up in Kamloops, RAD, and getting bullied

Evo: The best online experience in action sports with retail to back it up

23:30: BMX, being judged, and getting his first mountain bike

36:00: Snowboarding influence, New World Disorder, and riding out of his comfort zone

41:30: Sponsorship, money and comparing him to other athletes

10 Barrel Brewery: Buy their beers, they support action sports more than anyone

44:40: Comparing him to skiers and snowboarders and signature products

49:00: Breaking his neck, Ashes to Agassiz, and demons

65:00: Pulling out early and Rampage being the Pinnacle

slayerdegnar (May 31, 2019 at 15:31)
Such a rad guy. Embodies that chill non competitive side of mtb that i wish was more of the standard on the pro level.