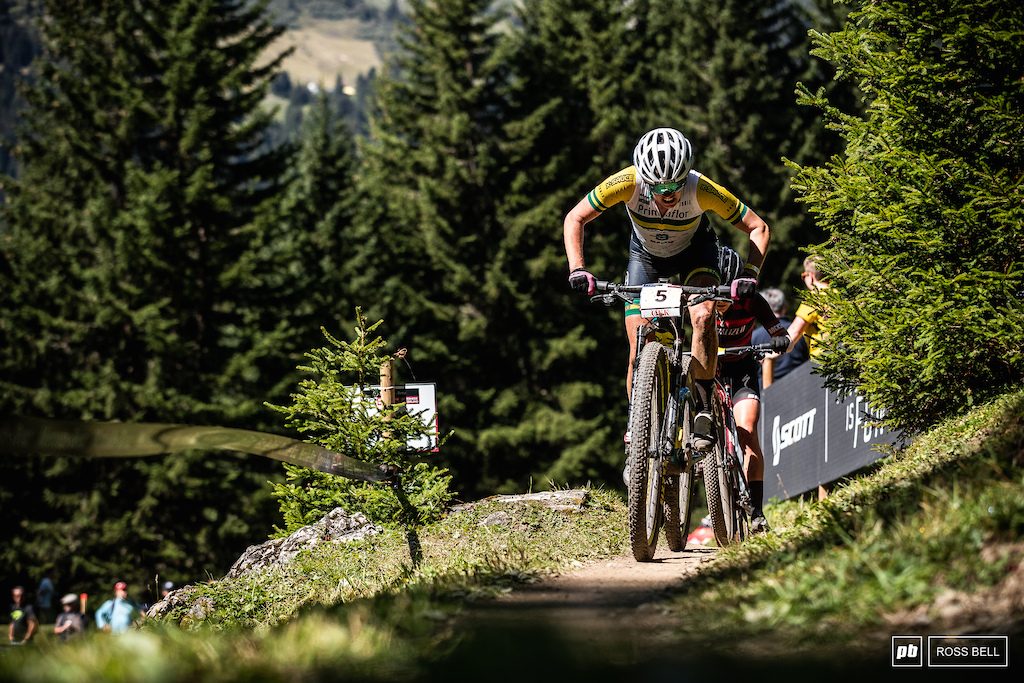 Rebecca McConnell has announced on social media that she will be sticking with her current team for the next two seasons.

The Australian rider had an amazing 2021 season, securing fourth place in this year's XC World Cup overall standings after two consecutive second-place finishes. While the offseason has only just begun, Rebecca has already revealed that she signed an extension of her contract with the Primaflor Mondraker XSauce team before heading back to Australia. 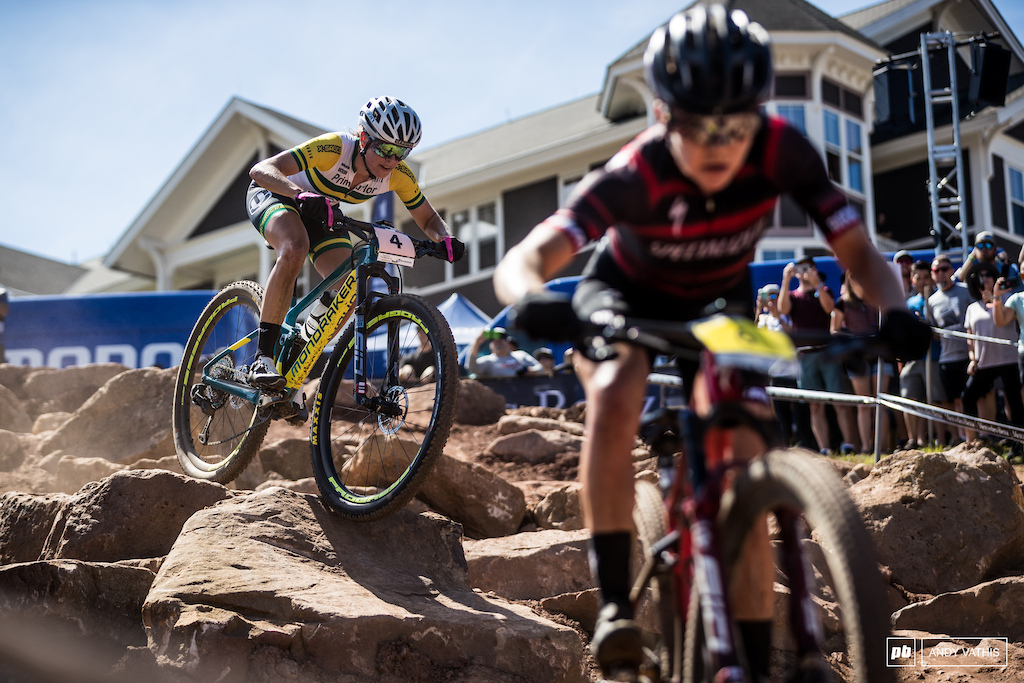 Ktron (Nov 1, 2021 at 16:23)
Good for her. She's one of the most consistent riders in XCO despite how ruthlessly competitive it is, and it shows with her finishing seasons up the front. Really hope next year she can bag her first win. Gutted for her in Snowshoe.