The organizers of Diverse Downhill Contest series for almost a decade have had the same overriding goals: popularising downhill cycling, creating the most technically demanding tracks, which translates into the continuous rising level of Polish Downhill and providing amazing entertainment. 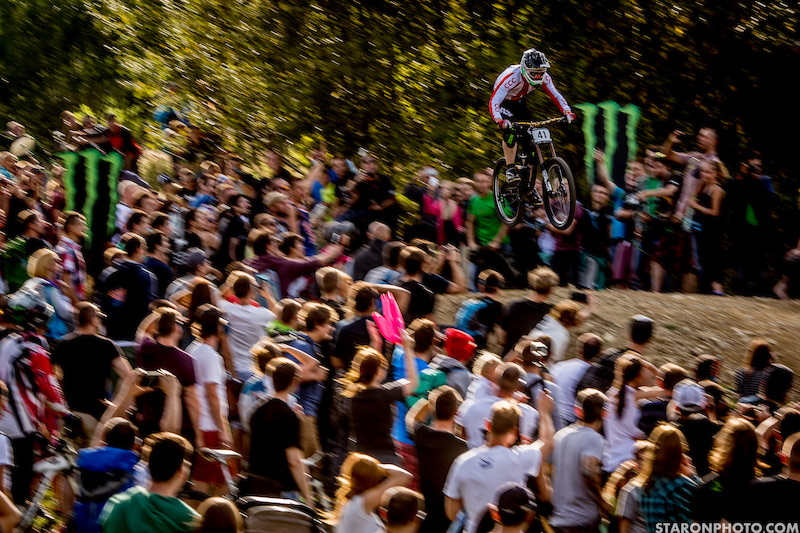 The Diverse Downhill Contest is a competition held in Poland since 2006, when at Mount Stożek in Wisła, the first downhill track was created from scratch specifically for the contest. So far, the series has taken a total of nearly 30 events. From the very beginning the events have been made by riders for riders.

Since 2008, the Downhill Contest competitions have had the Polish Cup and the Polish Championships ranks. In 2011, one of the DC editions received the rank of the international race UCI C2, and was attended by riders from 13 countries. By creating multiple categories appropriate for the contestants’ age, abilities and their equipment, Downhill Contest combined the competitions of the UCI license riders with amateurs thus popularizing downhill and integrating downhill society. 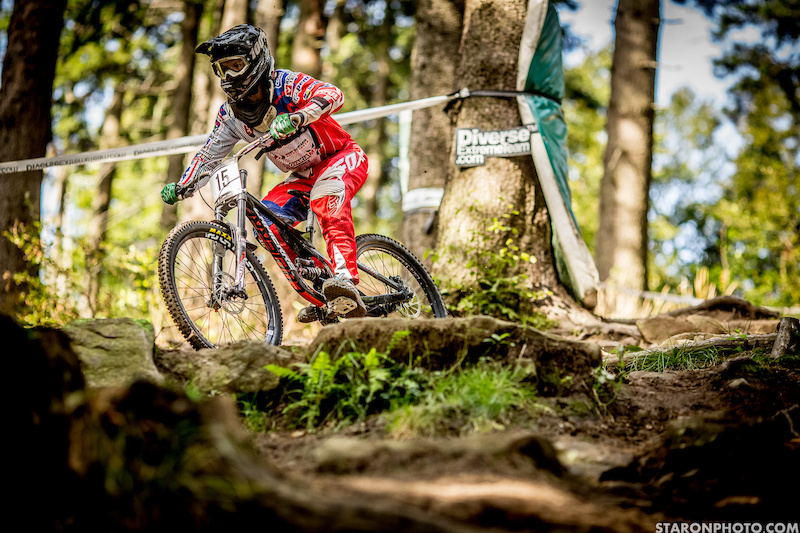 Very high marks from the International Cycling Union for the whole competition Diverse Downhill Contest in recent years have resulted in the award of the European Championship rank in 2015. The event, certainly, thanks to its rank and competitors who will appear on the route, was the highlight of the decade in Poland. 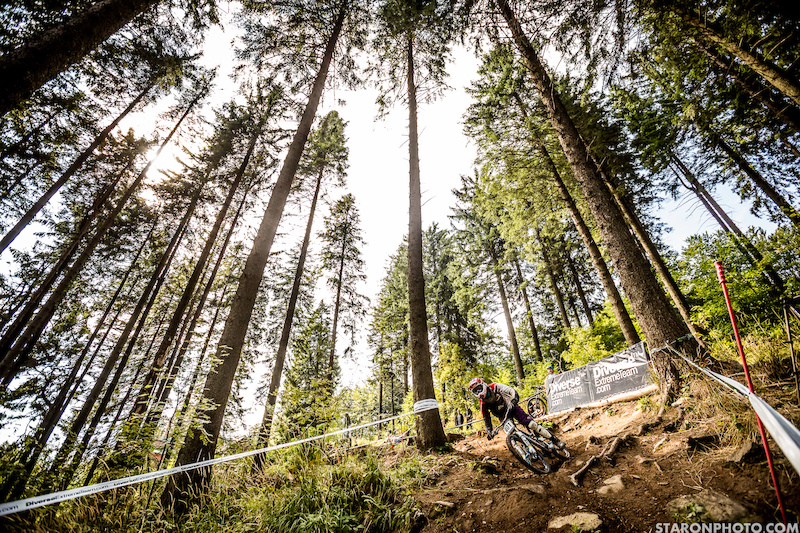 Filmed and edited by: Flair Motion.
Photos by: Staron Photo.

pav4 (Sep 23, 2015 at 4:34)
Great to see this in Poland. I've ridden some nice single track when visiting, but wish I could bring the big bike and head to the mountains.