A few weeks ago, Czech rider Honza Spika came up with the idea of filming a little project close to his hometown near the 'Giant Mountains’, up north in the Czech Republic. Now, Adam Kovar has delivered this new edit!

The idea was to shoot in an atmospheric quarry where the crew could use some of the natural features but also sculpt their own lines and shape their own landings. With the quarry operational during the week, Honza and Adam only had one weekend to do everything, including film the project.

We ended up with an incredible result! Hazy low light, frozen dirt and a massive gap jump, set against a dark and mysterious backdrop. 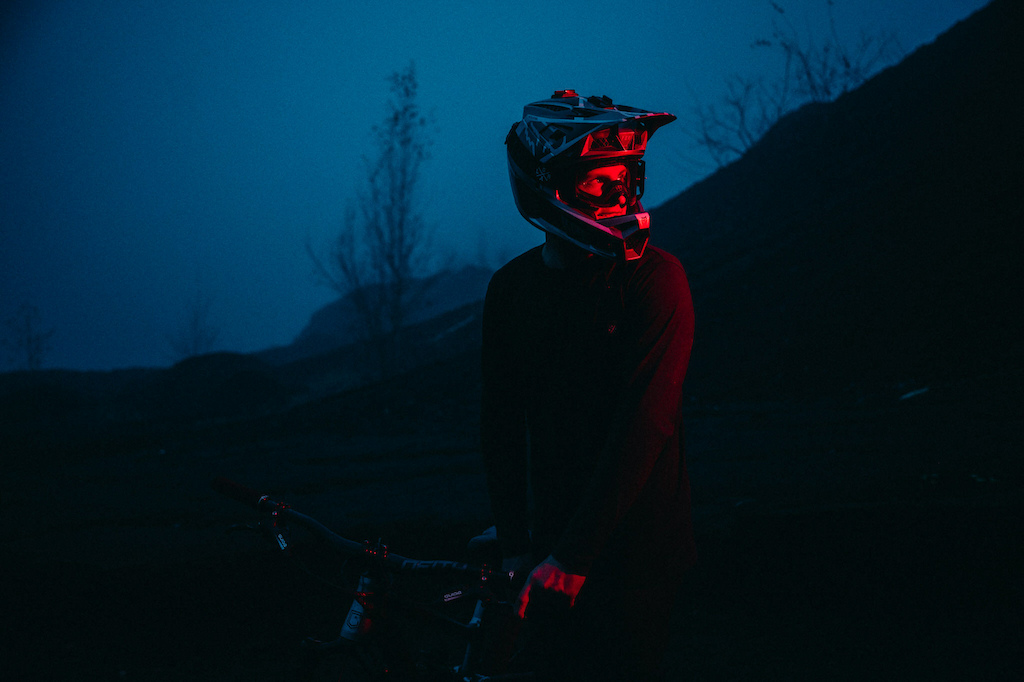 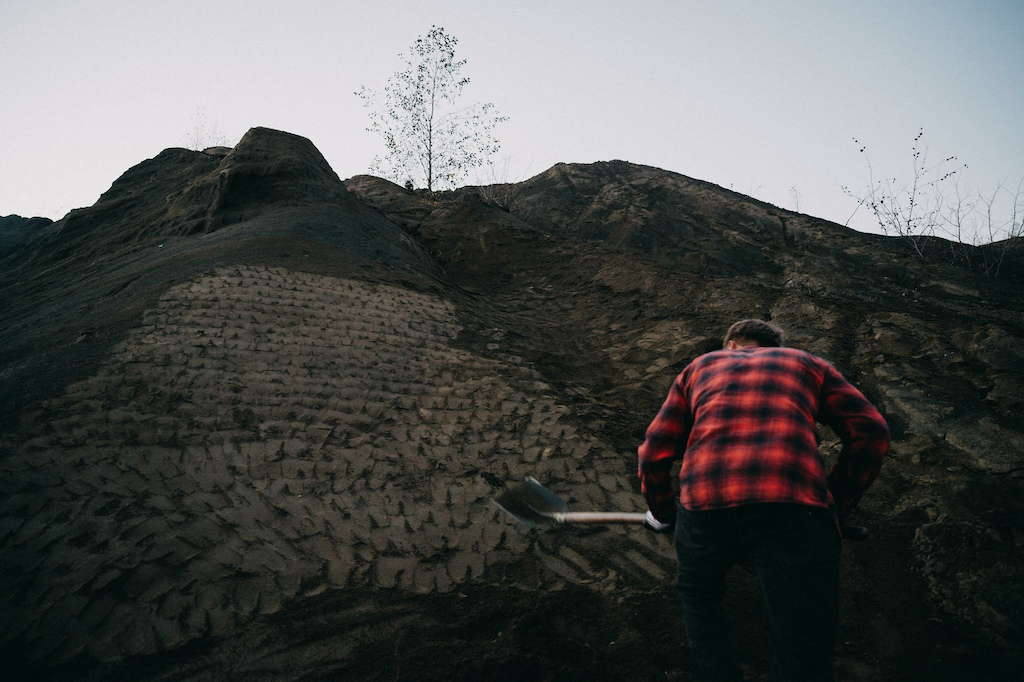 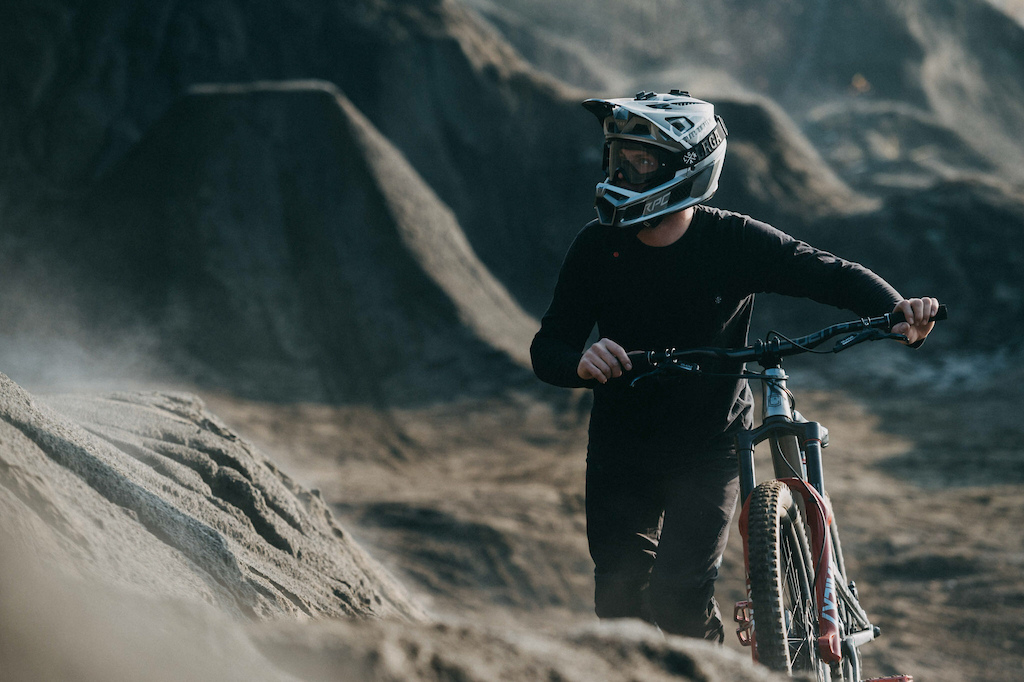 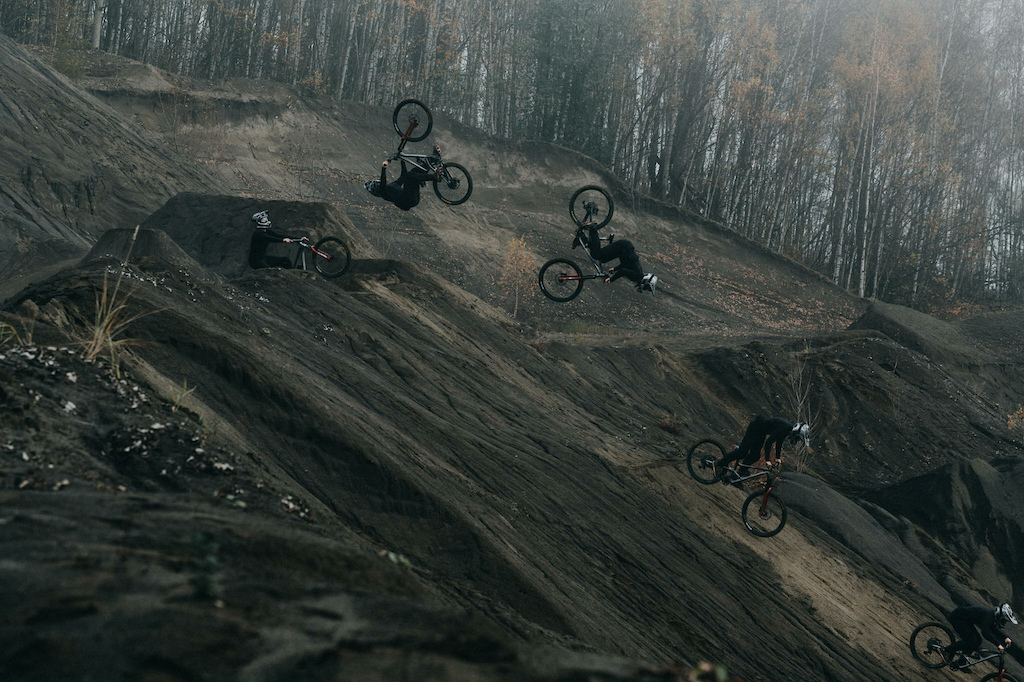 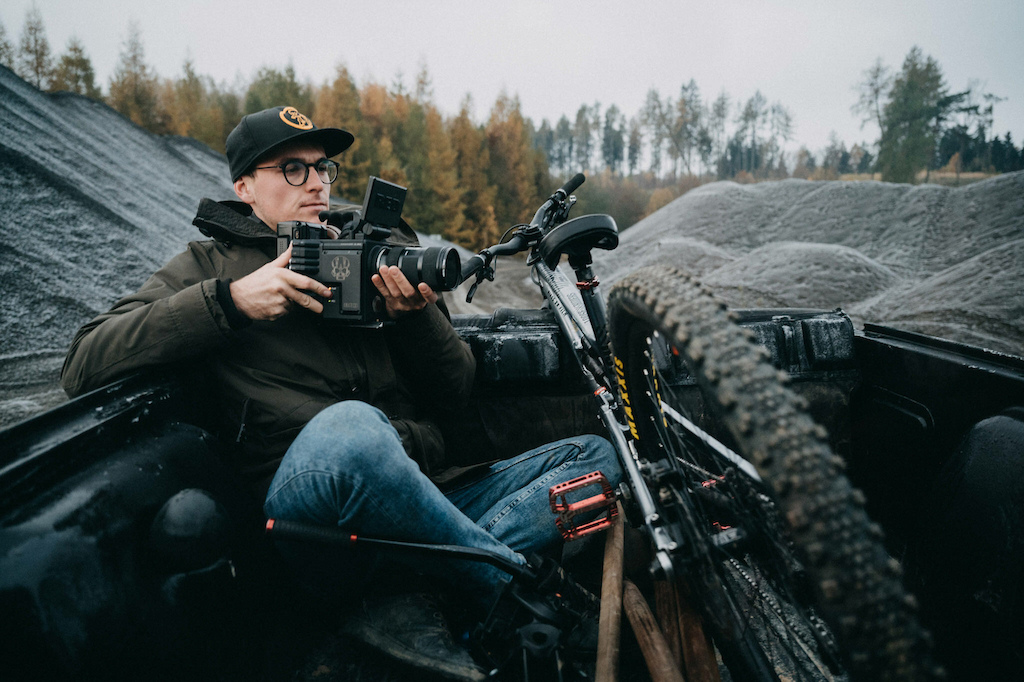 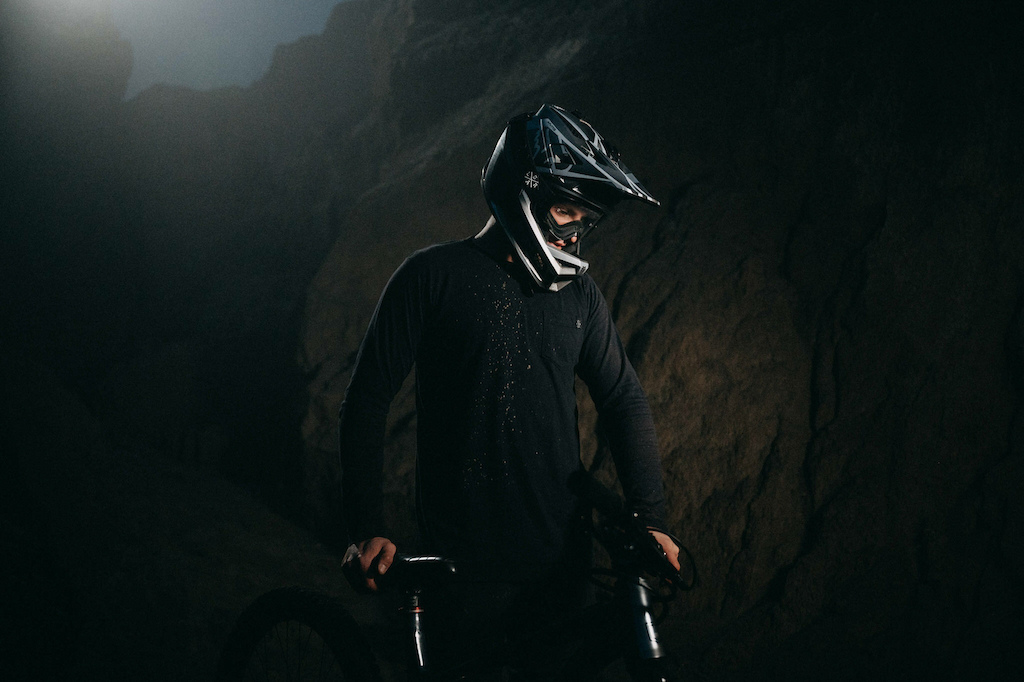 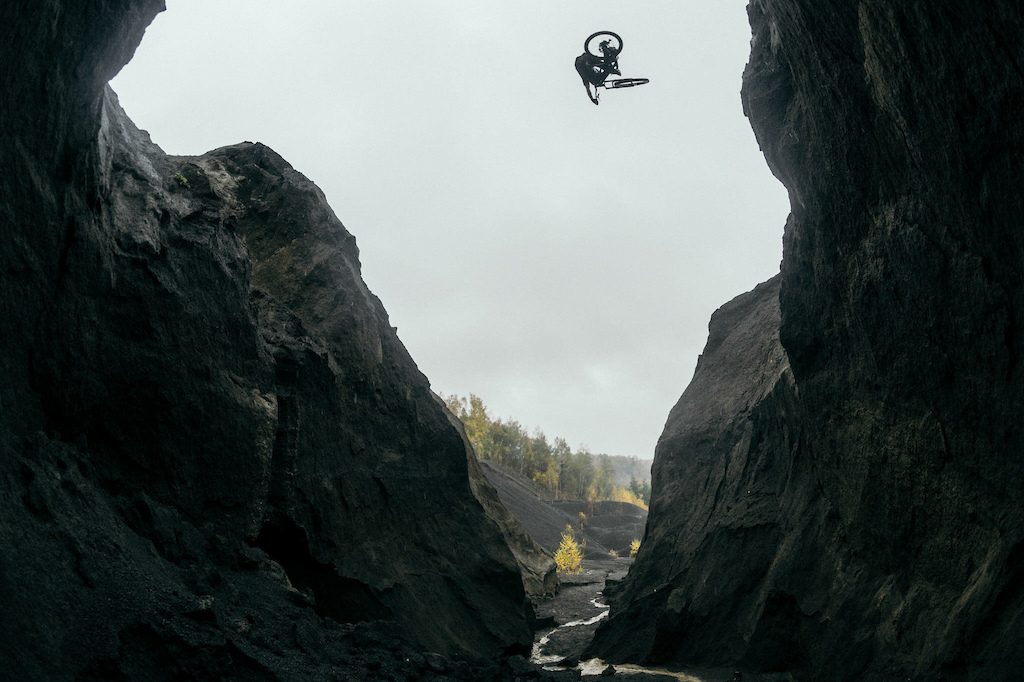 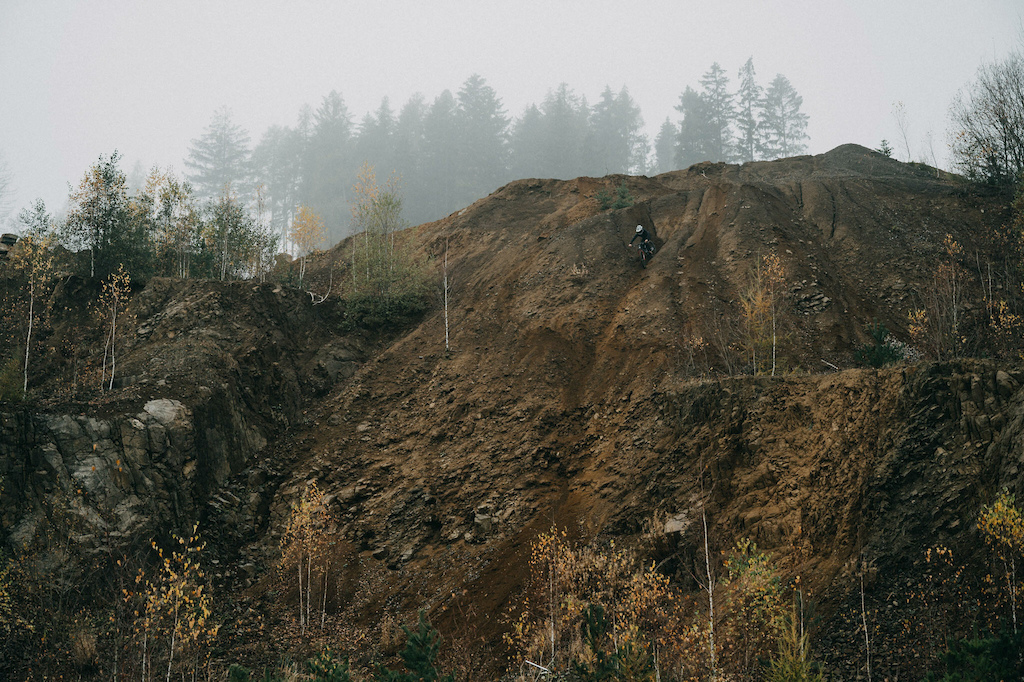 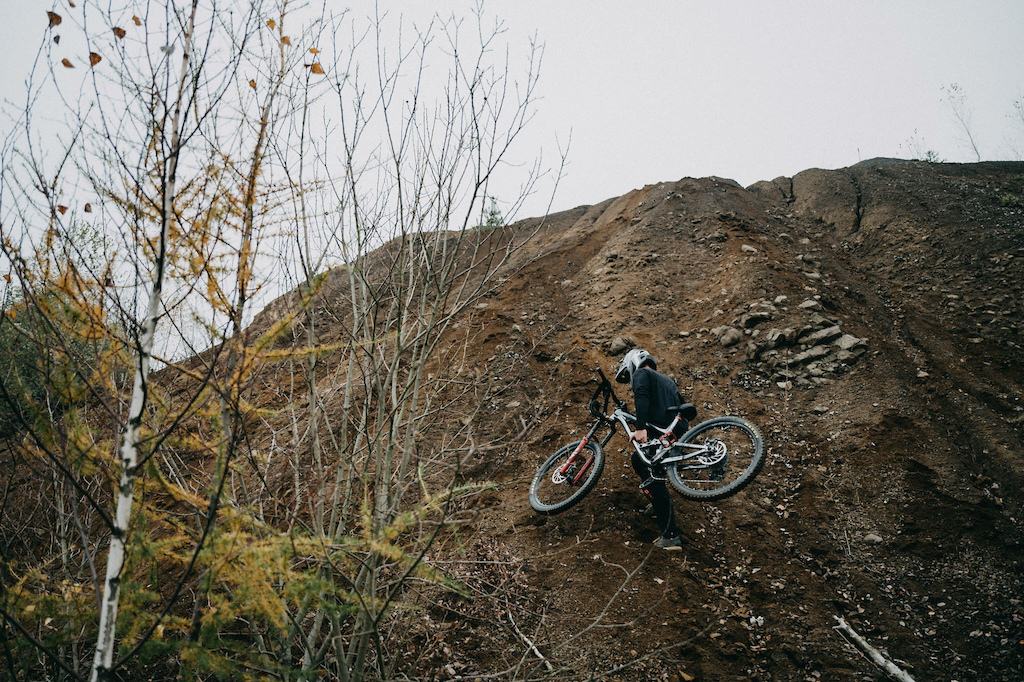 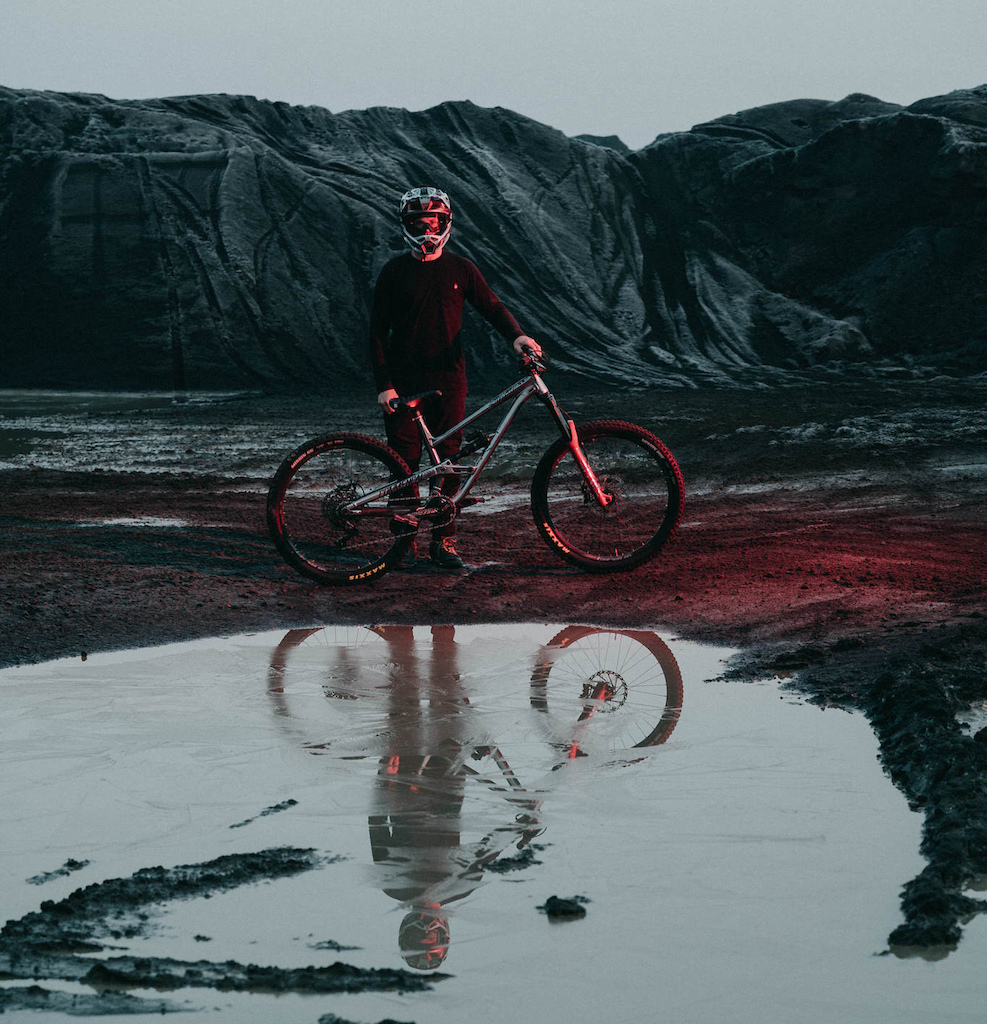