Video: Loic Bruni Looks Back at the 2021 Race Season


Downhill Overall World Cup winner 2021. You might think that Loïc Bruni has had the perfect season, but this overall victory only accounts for part of his incredibly tough year. At times he didn’t even know if it was worth getting to the starting line! 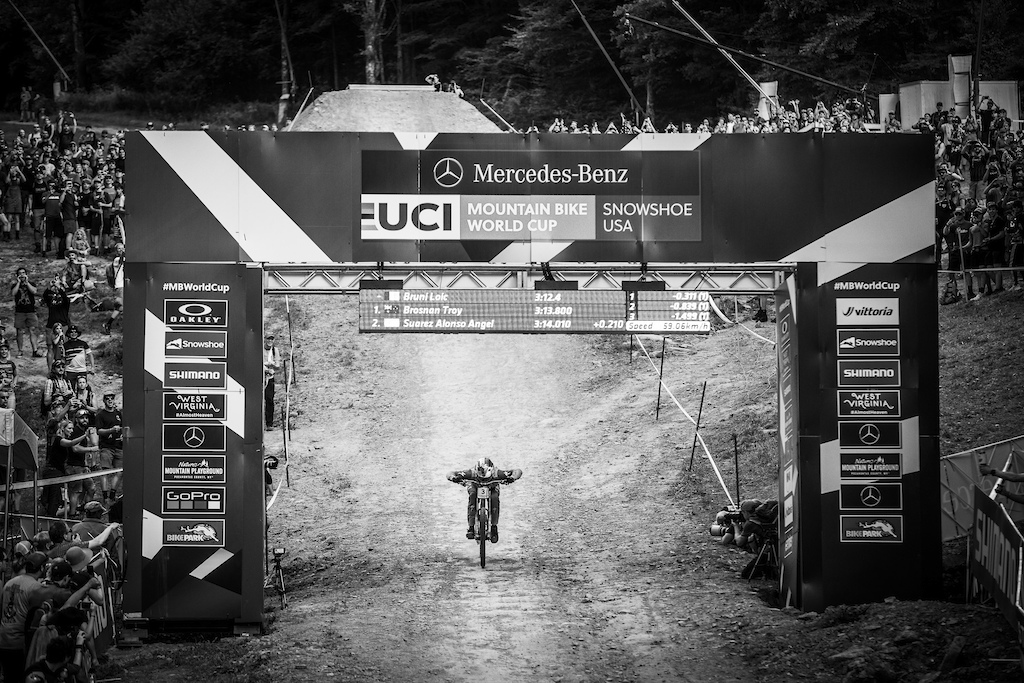 The story: Loïc got injured in the very first training runs of the year. He then became infected with the Covid-19 virus. After recovering, he broke his heel and had to take yet another break. His unlucky start to the season ended with a disappointing 10th place in Leogang and 50th place at his home World Cup in Les Gets. It was time for the reset button.

It became clear during this challenging period that #SuperBruni’s success wasn’t only due to his talent or superpowers. It was the many interactive pieces of the puzzle that enabled him to win the 2021 Overall World Cup, including perfect material, focused training, a well-rehearsed team, and – especially – his mental condition. 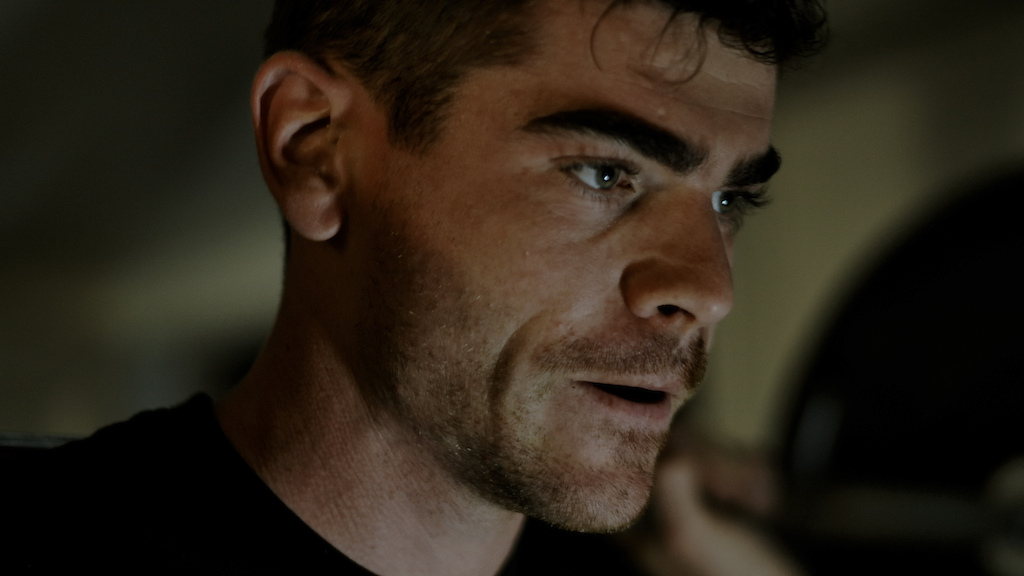 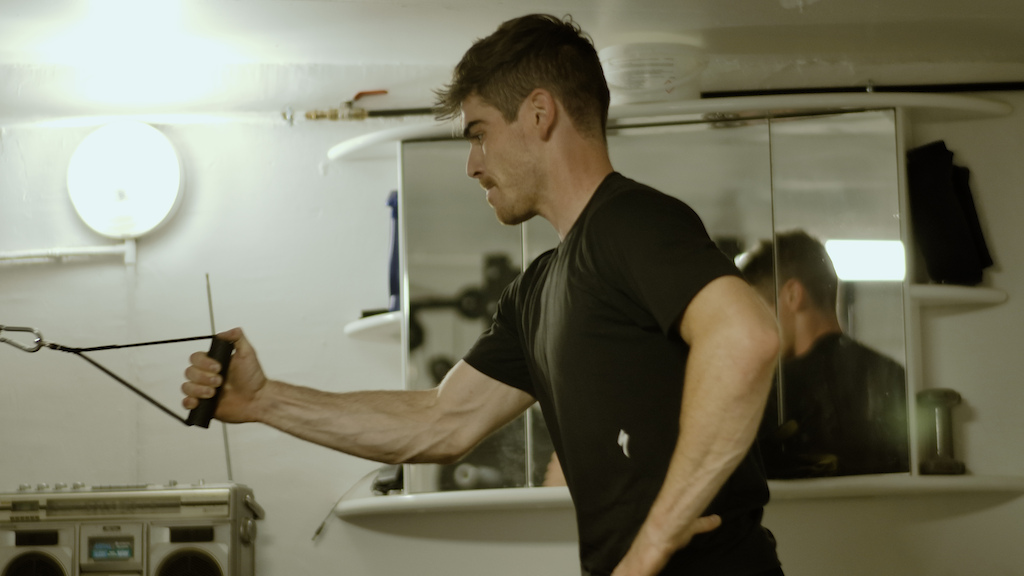 It was the interaction of many pieces of a puzzle, that enabled Loic to win the 2021 Overall World Cup.
Six or seven years ago, even talking about this particular topic was more or less taboo – but Loïc now freely admits that part of his success is also due to mental coaching. The collaboration with his psychologist and mental coach made the difference when it mattered, especially during this challenging season. He managed to turn things around, and by the last race of the season, all the lights were at green for his World Cup Overall victory 2021. 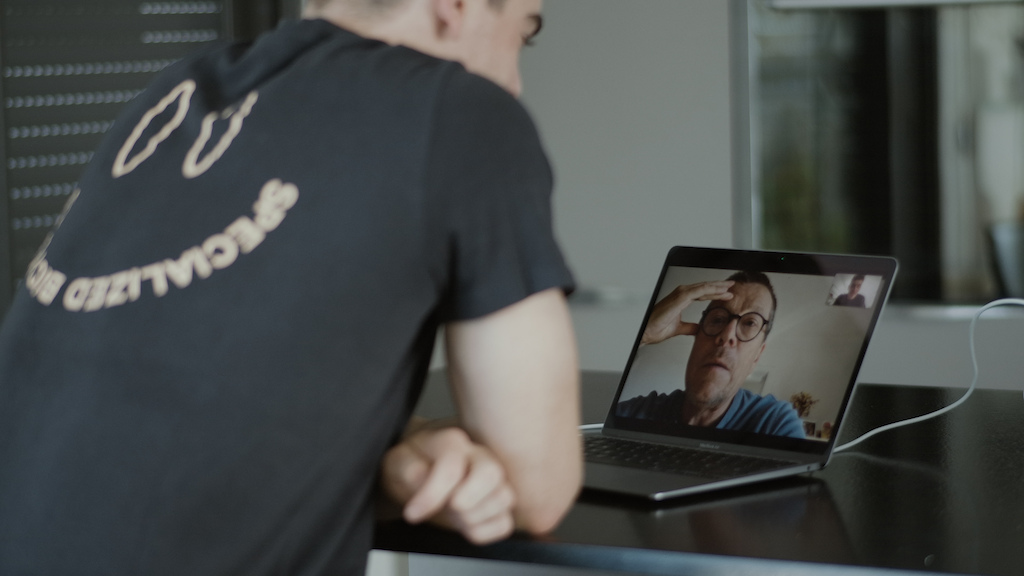 Ever since Loïc started racing, he’s always tried his utmost to finish on the top step of the podium. His 2021 season is an excellent example of how difficult that can be – but everything is possible. 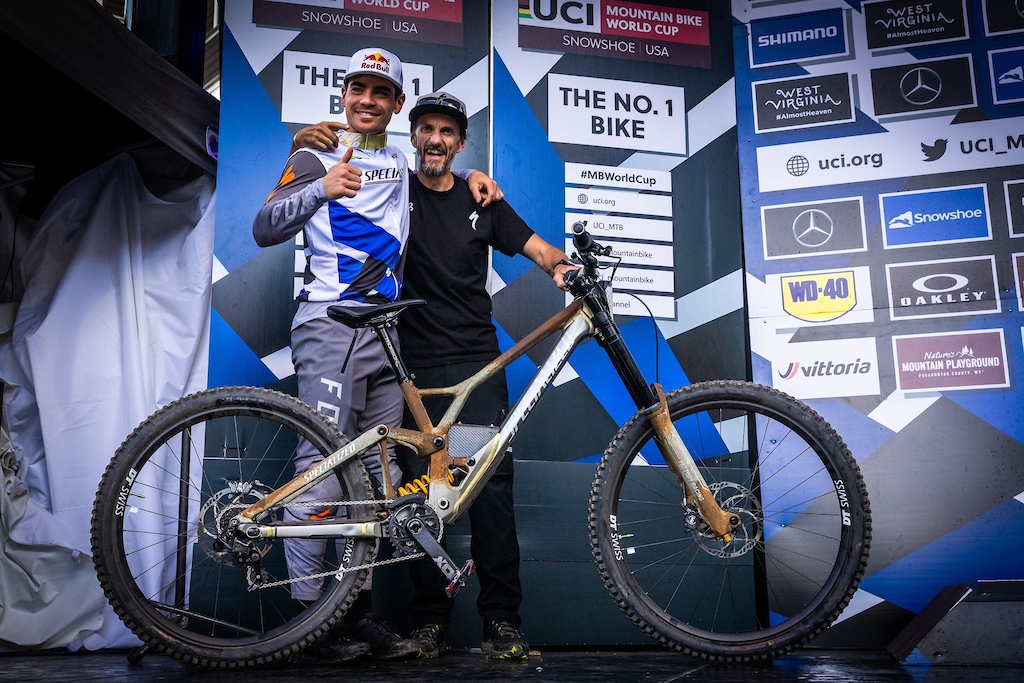 Together, Loïc Bruni and Magura have raised individual brake setup to a new level. Since the beginning of the collaboration, Bruni has successfully relied on his MT7 and customized lever blade for perfect braking feel. He also individually adjusts his rotors and pads for each course to optimize the performance of his bike.

World Championship titles and the Overall World Cup victory in 2021 are the result of close collaboration and the HC Loïc Bruni lever blade, from which all bikers can benefit. 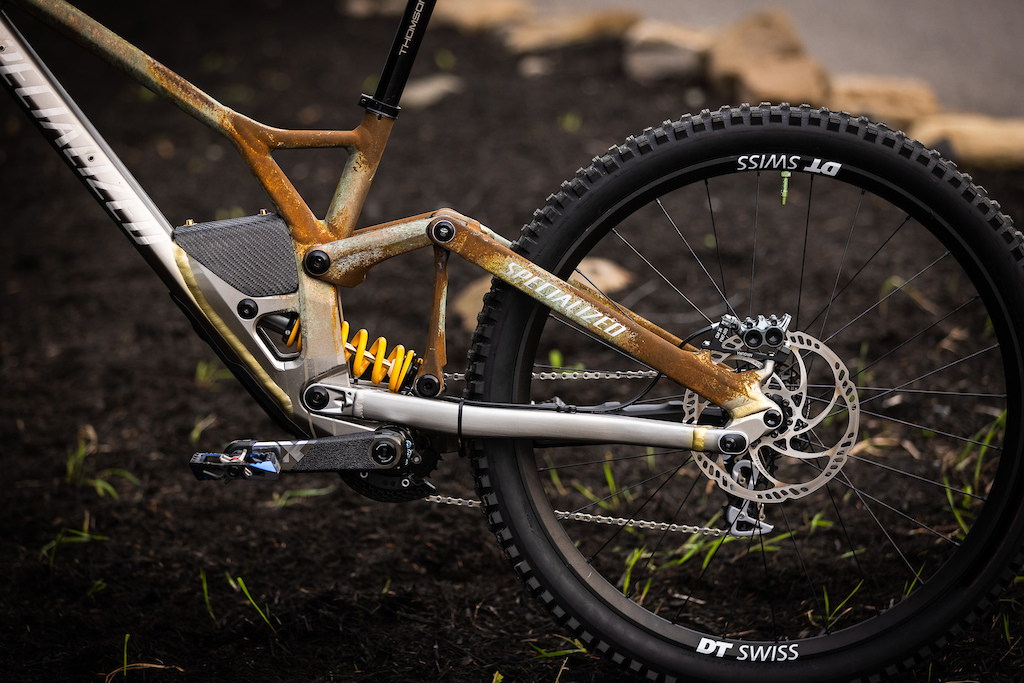 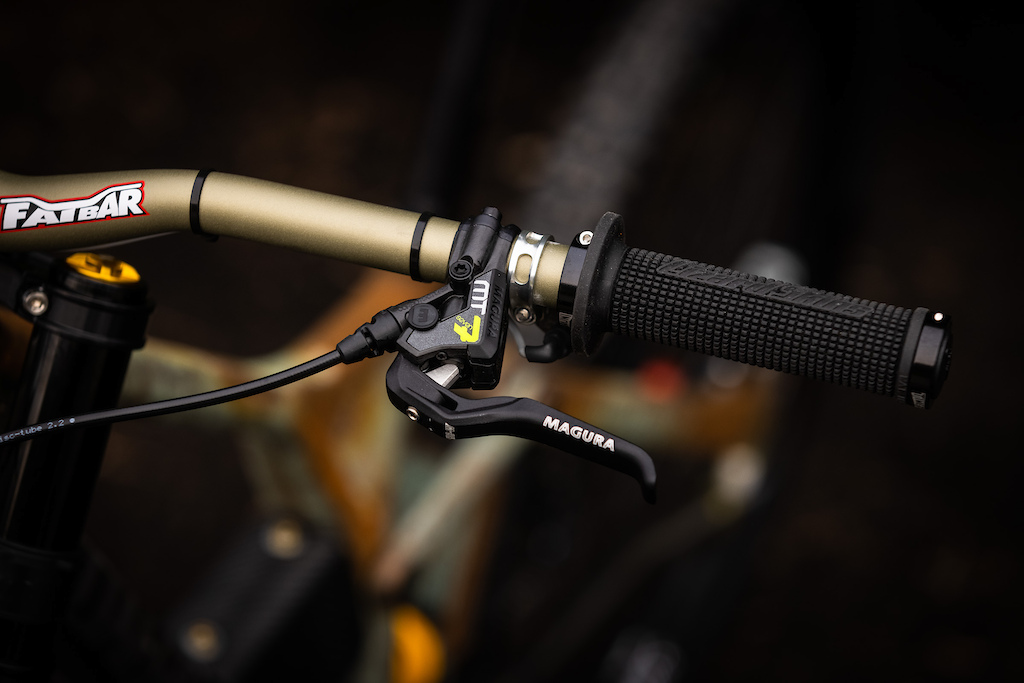 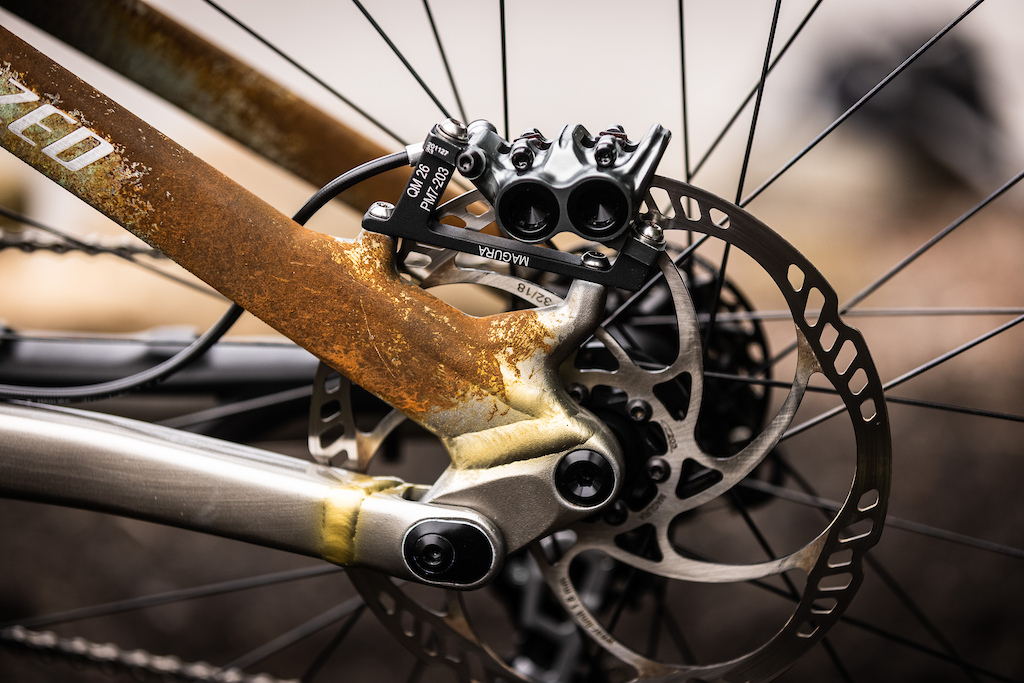 thechunderdownunder (Nov 7, 2021 at 7:20)
He’s got whole turkeys where his quadriceps should be. Probably the only person that made road biking almost look cool.
Below threshold threads are hidden