Sam is the new era of freestyle mountain biking and has been making a name for himself over the last few years at some of the biggest events around the globe such as Audi Nines & Darkest. This short film from Sam however focuses on his life at home on the farm in the grounds of his bike park. Sam and filmmaker Joe Simkins battled the great British summer weather to bring this edit to life over 4 days in August.

Sam's unique style and relentless determination to push the limits of what's possible make this one unmissable. Settle in for "The Rise Of Hodgy". 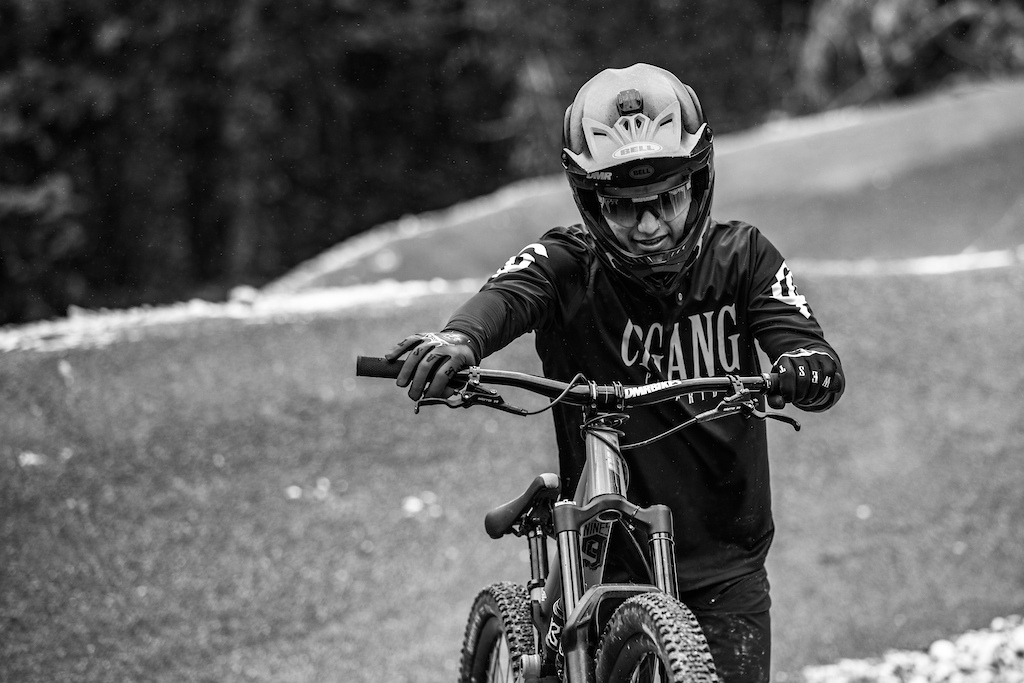 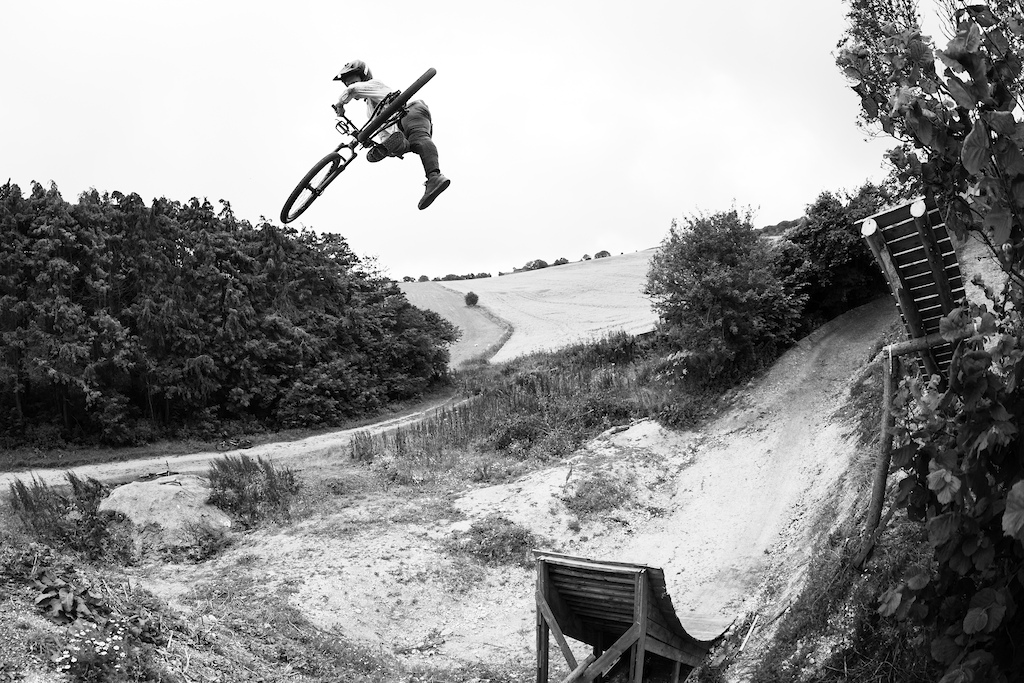 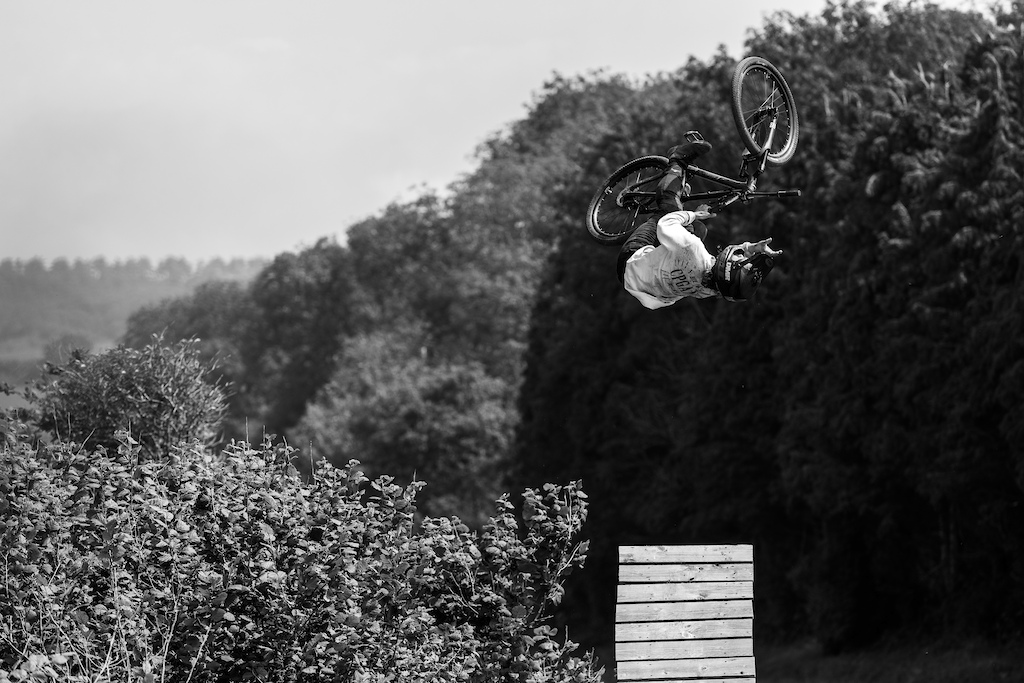 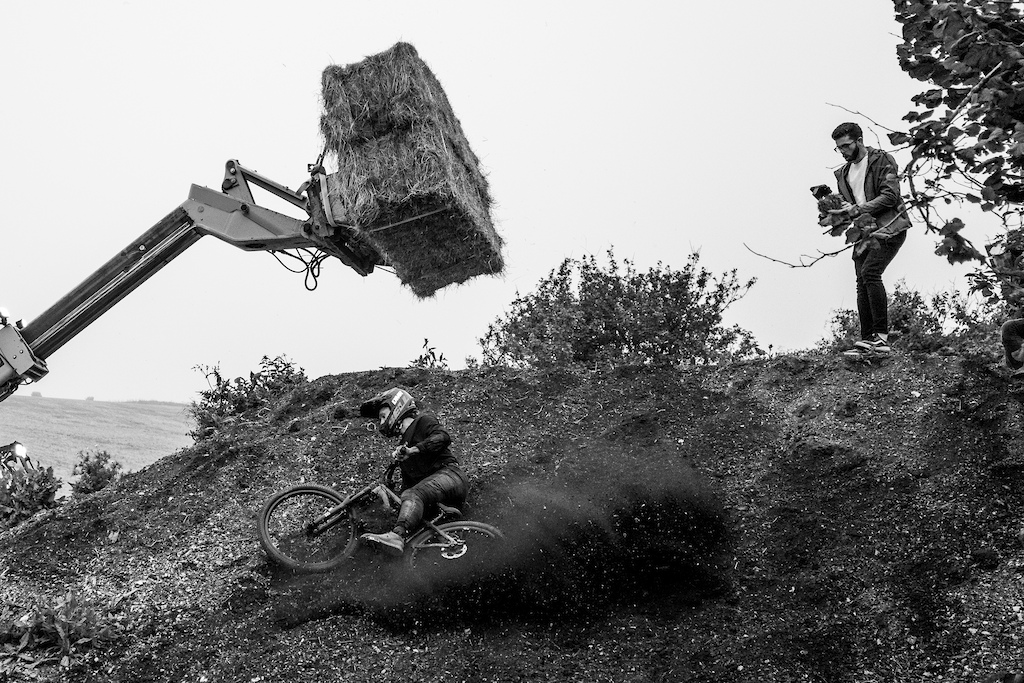 Sam grafted for this one through the wind, rain and lack of light. After some gnarly slams he finally stomped it. 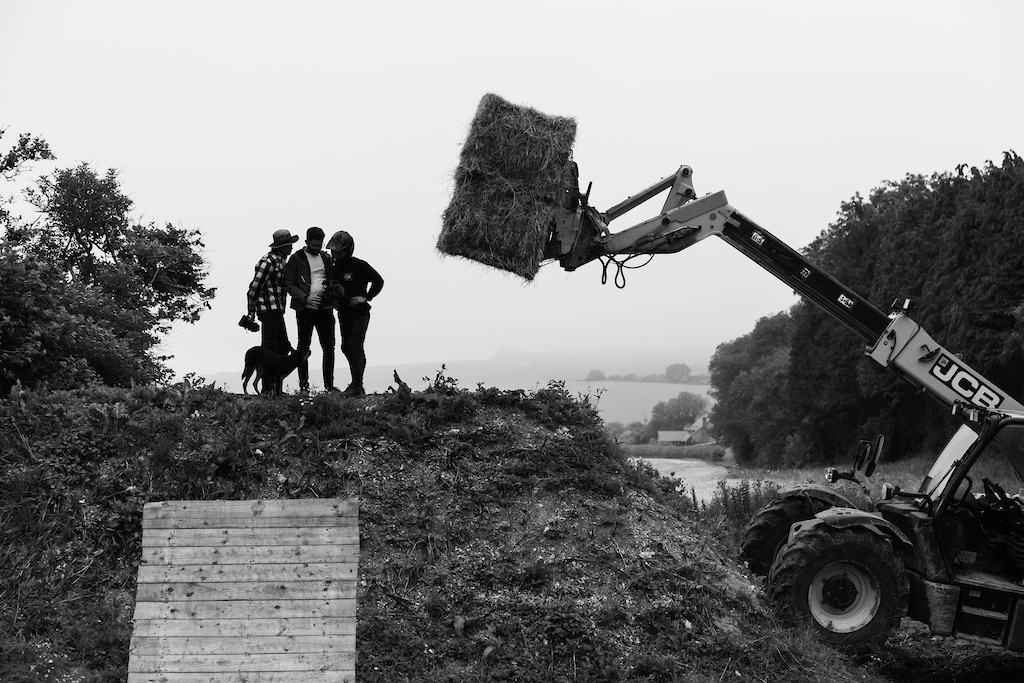 The crew who made it happen: Joe Simkins, Tom B Photography, Sam Hodgson. 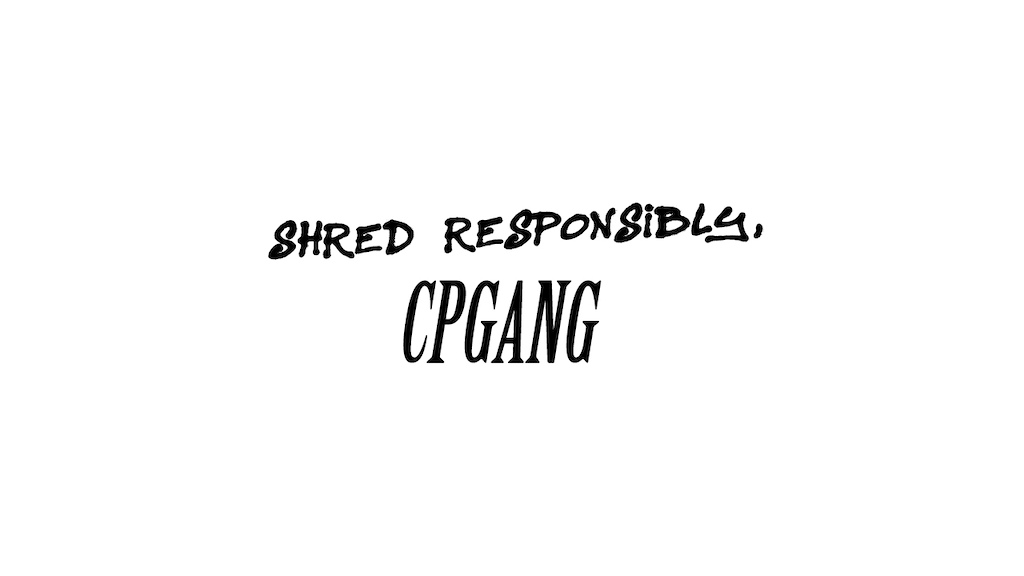