idun3
Sep 7, 2008 at 14:07
Sep 7, 2008
haha the funniest part about that, i dont care how smart i am, ill prolly still get further in life than you. and fyi i wrote it on my noteboard since i knew, being the mouthy peice of shit you are, would read it and reply to it no matter where i posted it
0 comments – Add comment
Load more...
This account has been suspended.
(131127 hours remaining) 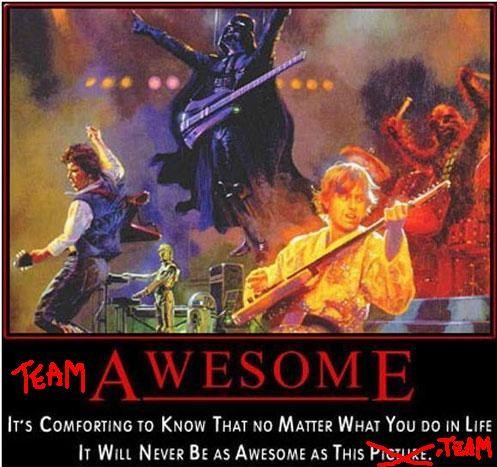