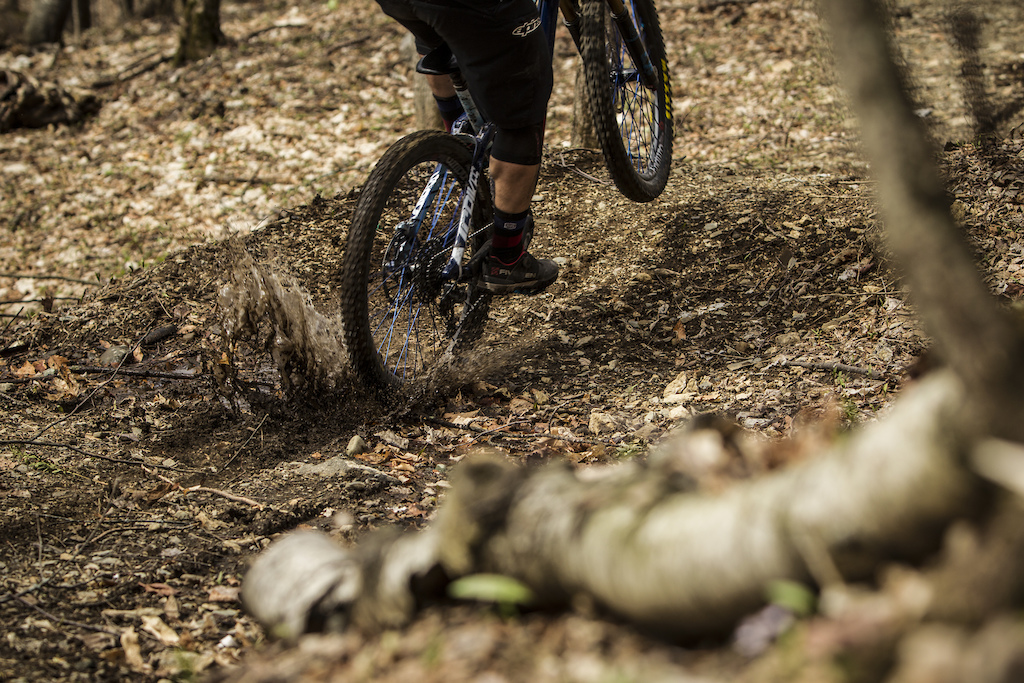 The riding season in Quebec has finally started in the southern regions of the province, while most places north of the Saint Laurence are still too soft or too snowy to ride. Thankfully for the Lama crew, the Bromont area isn’t too far and is definitely the place to be in the spring.

The Lamas will be sporting NS Bikes frames that suit their individual disciplines for the 2018 season. Included in the team’s fleet is the gravity oriented Fuzz, the ever capable Snabb, and the popular Eccentric hardtail. 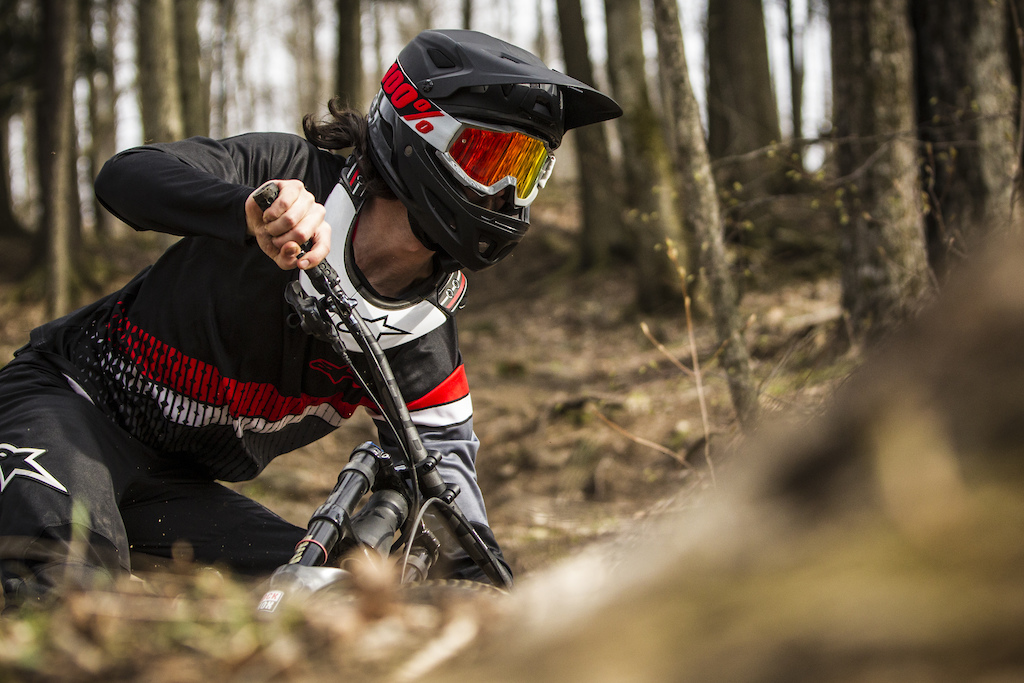 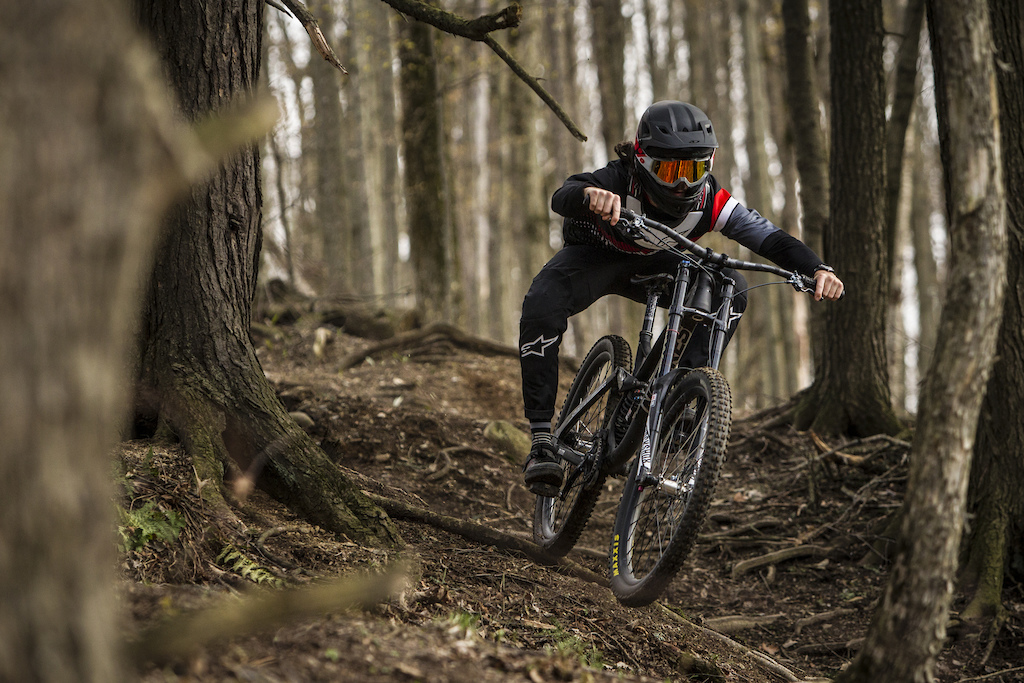 Lucas Rey-Sierro, a long time Lama team member, will be aboard his blacked out Fuzz this year. 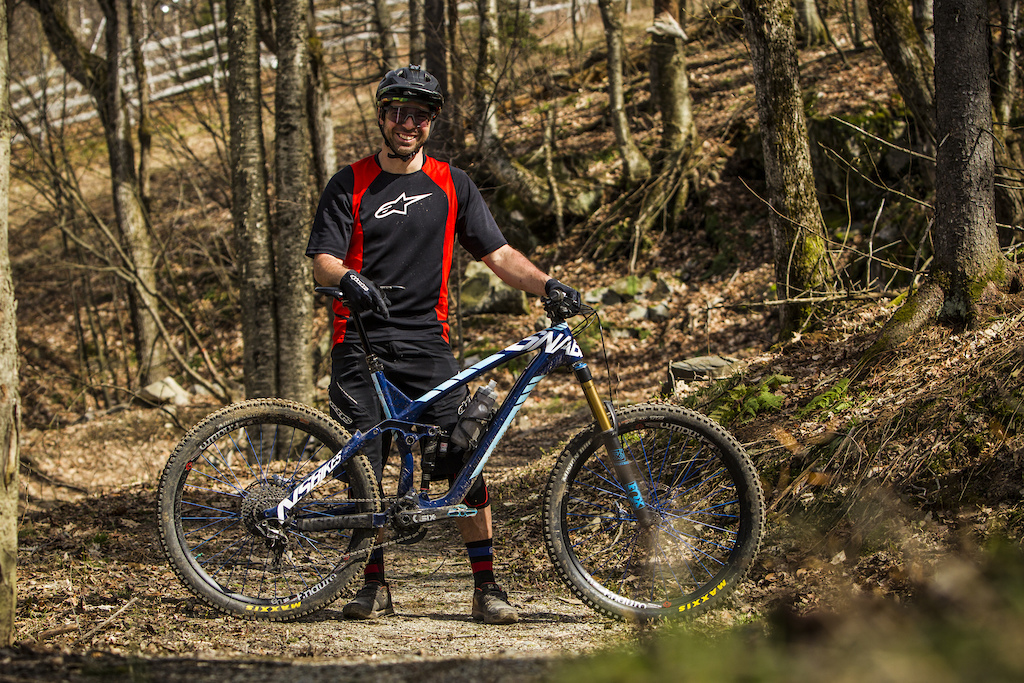 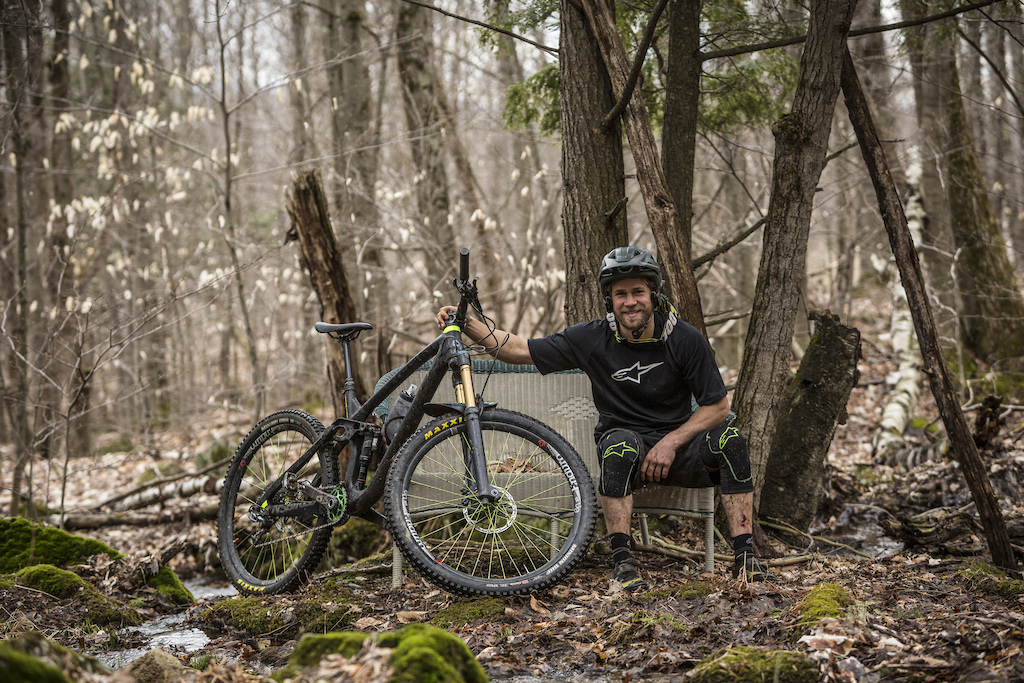 All smiles from Rudy Girard and Gabriel Clavet. Both Rudy and Gab have planned a list of enduro races over the summer to compete in, including national rounds and a selection of EWS events. 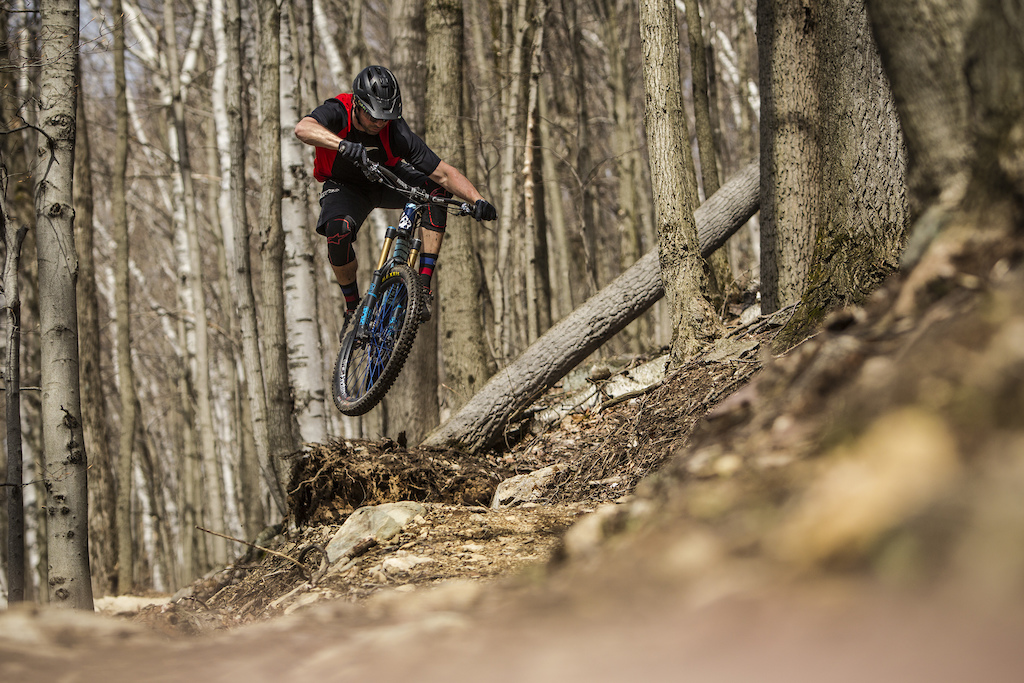 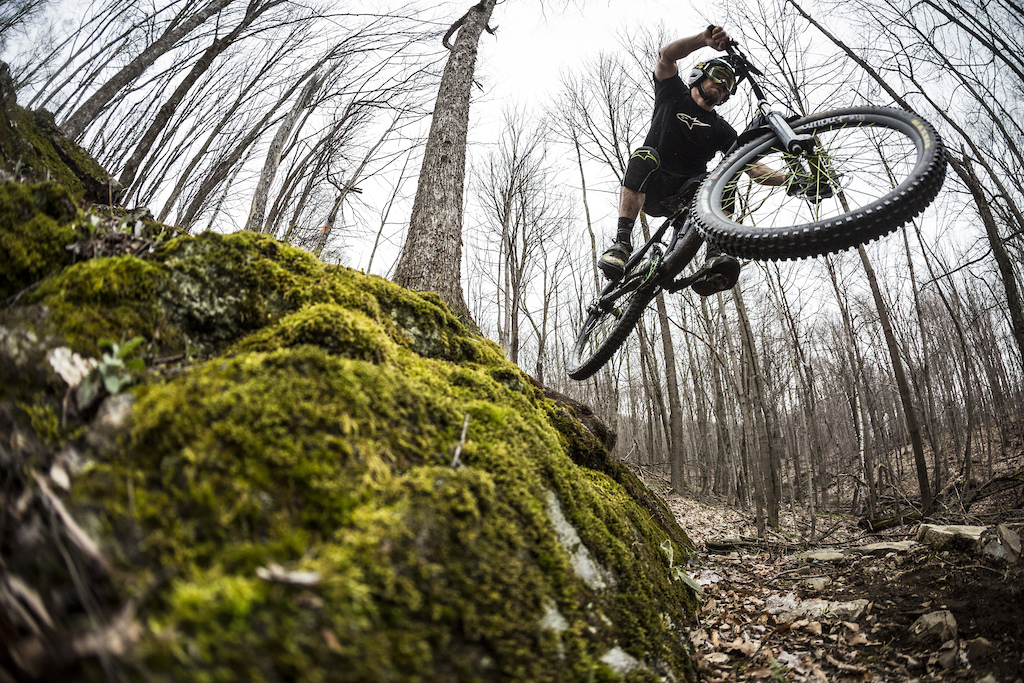 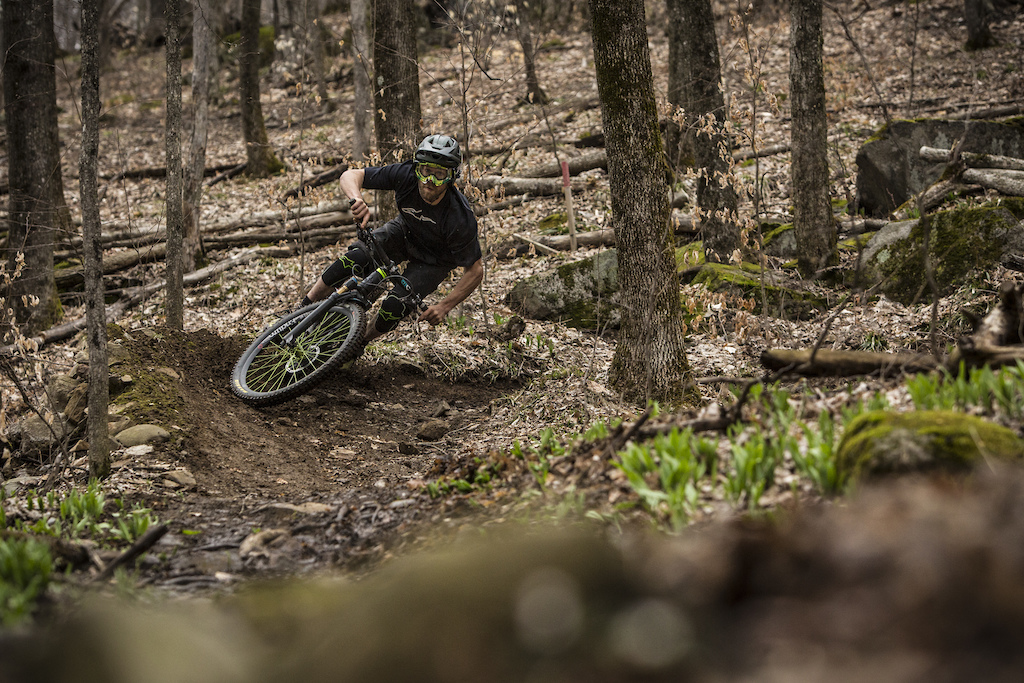 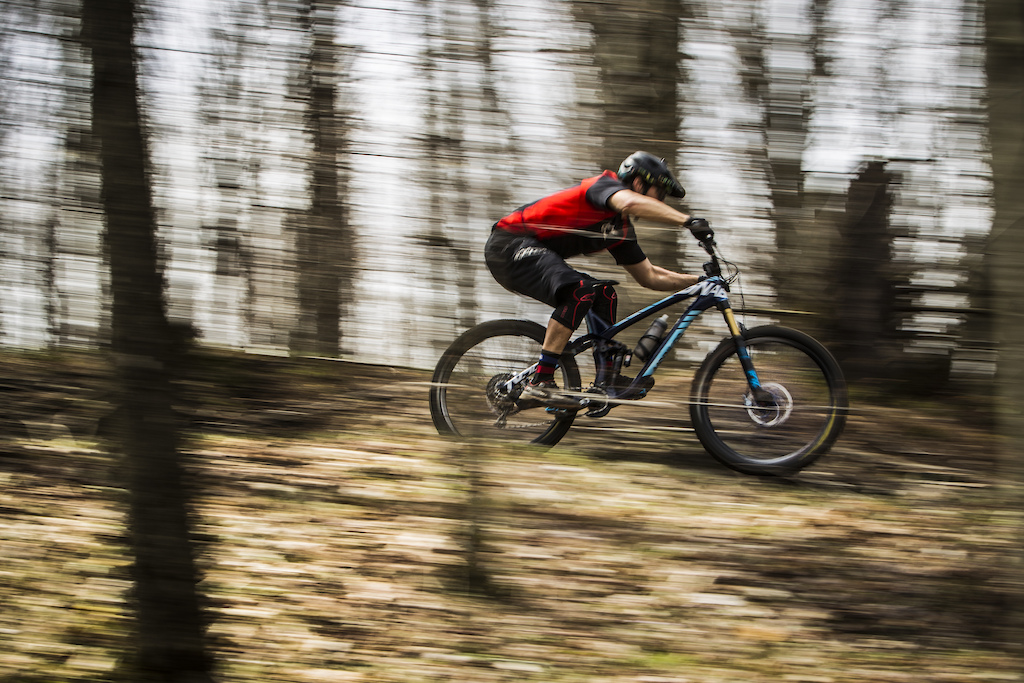 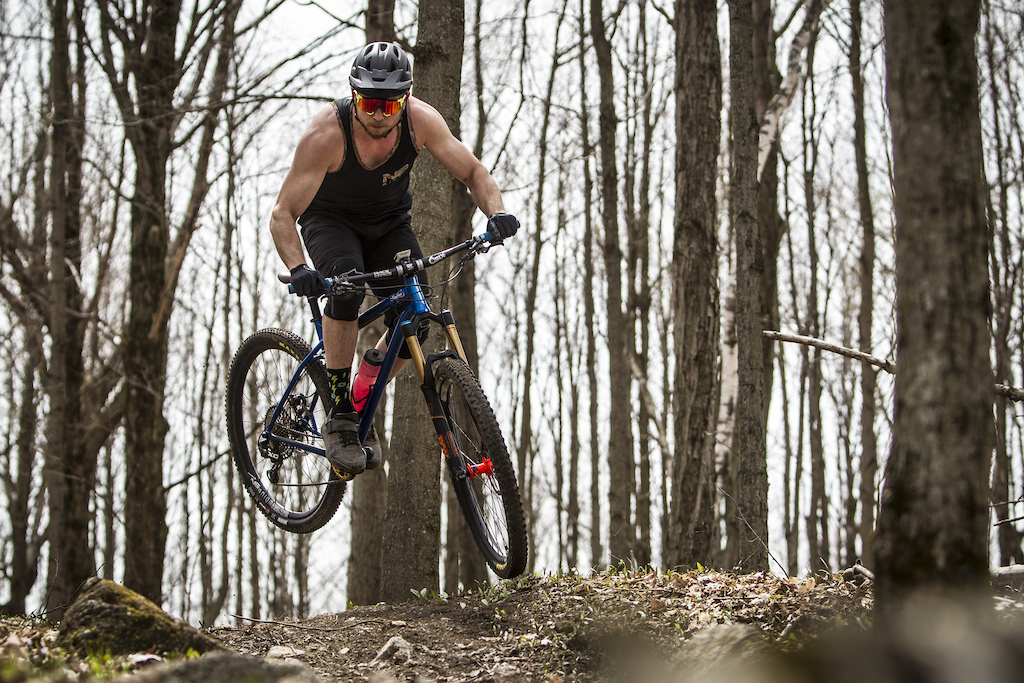 Lama Cycles president, Justin Macknish, with the guns out on the hardtail. 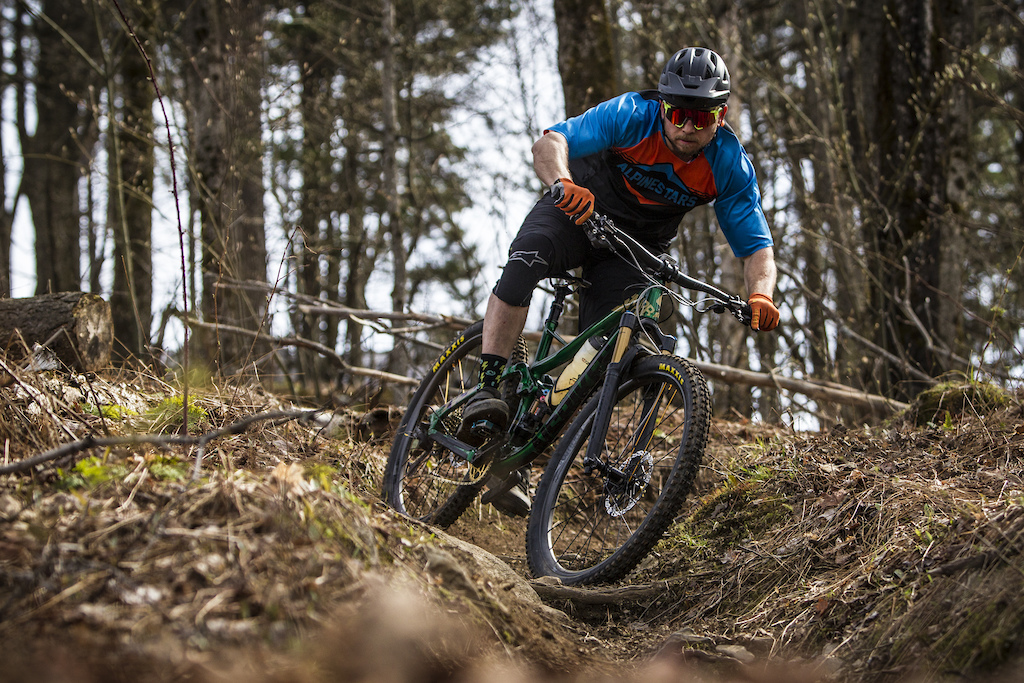 Special thanks to NS Bikes, Industry Nine, Alpinestars, absoluteBLACK, Maxxis, Giro, and 100% for making all this possible!