I ride at Duthie Hill MTB Park in Issaquah, WA

It looks really fat in the picture haha less dramatic in person. And the guy before me bumped it off a crash

$650 USD
Selling my 09 TOP. Rode about 10 times after buying it off of a rider from GHY. It doesn't look like much but it has new circus air fork. Bought it and rode it twice. I tried to raw my bike over the summer and it did not go to well, so there is some slight rusting on the frame which does not effect riding at all. The dent came out of no where one day when the former owner was riding, and doesn't effect the bike at all. Bike rides smooth, and easy. Trying to sell so I can travel this summer. Asking 650 OBO. I will also throw in about 100 dollars of riding gear for free. Fork alone costs 350. Free gear includes 2 full face helmets, northface backpack, extra grips, shock pump, etc. Thanks, Lucas

Haha I love that

Hey prick how bout you fuck off and not waste your time trolling on random teenagers videos you useless fucker. Show some class and all the people I ride with are probably 10x better thank you
Load more... 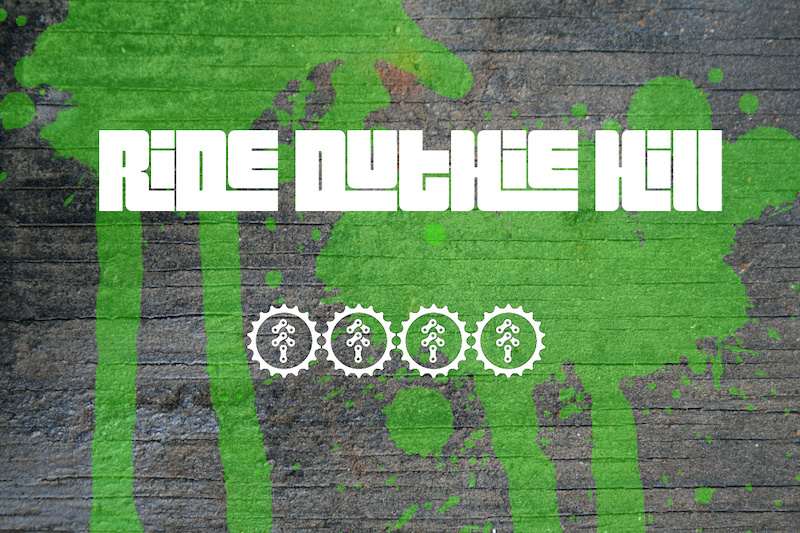