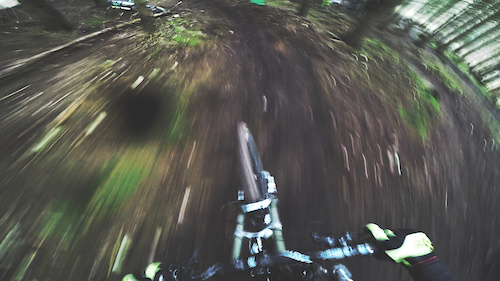 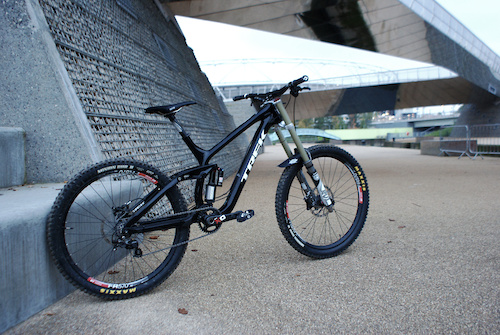 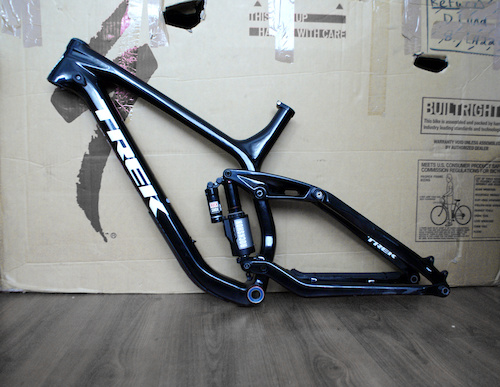 $3700 GBP
Currently selling my 2015 Santa Cruz V10 due to Gwizard. Planning a years ahead, i'm looking to buy myself a 2016 Demo. The V10's dialed as can be for a 70kg rider. Minnaar gets his tips from me... Seriously. Places where there's minimal damage; - The rear swing arm on the left hand side. Its very slightly scratched. Doesn't even go through the paint for the most part, however the frame being white, it's clearly visible. - The handlebar & brake lever. I went over the bars; the handlebars anodising got slightly scratched along with the brake levers. Its very hard to notice as the bars have white decals. Other than the stated, the bike is spotless. No scratches, no marks, no indications of any damage. Bought brand new 2 months ago, and i've since sustained 2 injuries, and a have had fuck load of school work. Thus i've only ridden it a handful of times. 10 at most. Everything other than the Fork was bought new. That said, the Fork's quite a special thing indeed. Originally off Bernard Kerr''s race bike, has had all the fancy pants jizz done to it. Custom internals, custom made springs and other classified things. Basically, the best fork i've ridden. If you're genuinely interested, message me for the specification. Can post at buyers expense, cash on collection. If more pictures are wanted don't hesitate to ask. Regardless, you have a great day sir/madam, Cheers 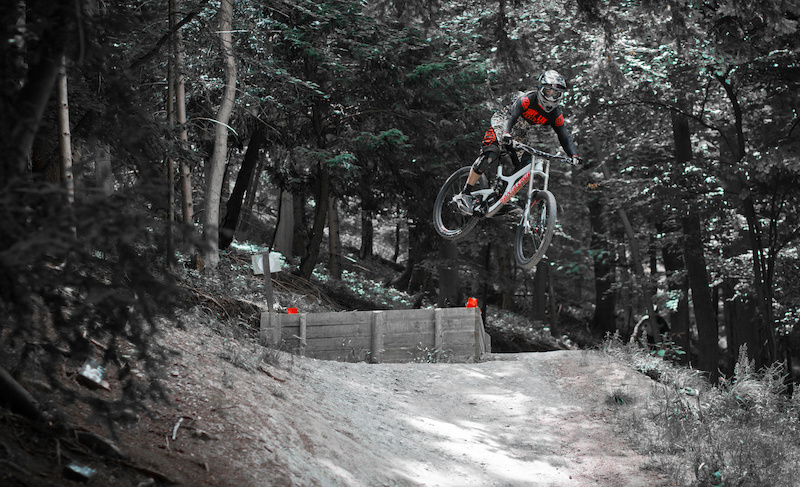