$800 USD
Hey! I have a 2010 large Norco Team DH. I'm am 5'9". The reason I am selling is I simply don't ride anymore. I raced for 7 years, but now I just climb and ski. XO shifter, Saint cranks, Mavic 823 weels (2 spokes are missing), Boxxer world cup (little scratch on the right stantion), and juicy 7 brakes. The chain guide is also broken. The bike has been raced a lot, so it does have shuttle scratches. Open to hear your offers. I can through in a Leatt brace aswell. Will ship at your expense. Text is the best way to get in contact, but I will check Pink bike aswell. Buyer pays shipping. 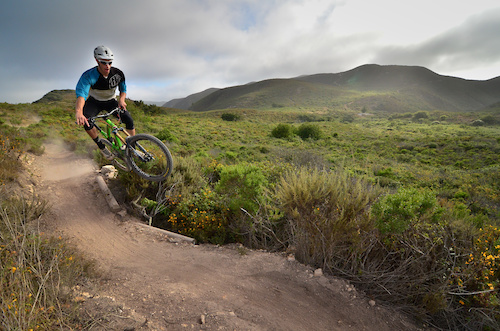 If you use your hips as the primary source of force excretion, even in the "crossfit swing", wouldn't you still get the same benefits? The squat portion of the movement isn't driving the kettlebell as much as the hips are. If you focus on pushing you butt back before lowering, then thrusting your hips forward (rather than up and down--as you're saying), the kettlebell will float above your head much easier. 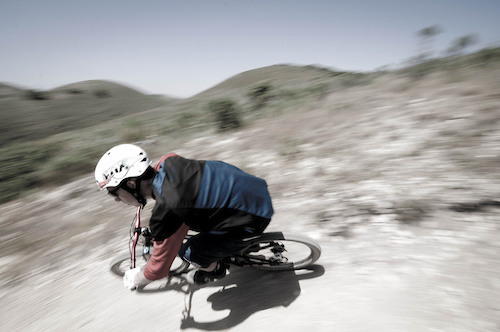 Its this weekend dude
Load more... 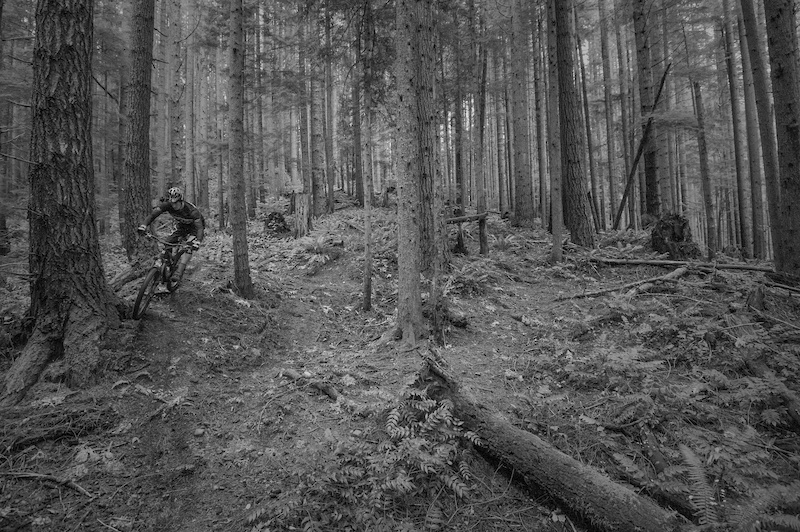