blowmyfuse jamessmurthwaite's article
Oct 21, 2020 at 9:36
21 hours
5 Things We Learned From the Maribor World Cup Double Header
@medievalbiking: I just want to see if my guess is right honestly. My brain tells me that Commencal's are more prevalent because of the price point they hit but says that FSR & multi-link designs like DW Link and FSR...would have a higher average finish time. I quite literally believe single pivots only excel on certain style courses and that multi-link rear ends that allow the rear wheel to track backward more freely are "faster" designs that let the bike & rider carry (or not lose) more speed. YT, Scott, GT, Specialized, Pivot, Mondraker, Giant in my head all should have a faster average than the combined average of Commencal, Kona, Nukeproof, Norco, etc. Actually, I'm undecided on Devinci & Trek. The floating rear axle paths are nothing I've had much time at all on...let alone big, consecutive, chunky flat rock sections where you have to float and/or pedal/sprint.

blowmyfuse jamessmurthwaite's article
Oct 20, 2020 at 14:54
2 days
5 Things We Learned From the Maribor World Cup Double Header
Wouldn't it be better to aggregate the results into each bike brand's average time at each race. Take all results for each brand and average out their placing through the field. Pretty sure that would put Specialized or Santa Cruz in the "fastest bike" placing if actually averaged finish time for them. I could be dead wrong also. Where are my math nerds?

blowmyfuse danielsapp's article
Oct 20, 2020 at 14:47
2 days
Check Out: Fiber Enhanced Sealant, Gloves, Shoes, Packs, Books, & Frame Protection
How do I know if I have contracted BlackCox? I only typed that because no punch line I could think up was funny enough. Best to just let the the word marinate for a bit in the juvenile mind of the readers and let the PB gallery take aim.

blowmyfuse edspratt's article
Oct 19, 2020 at 12:04
3 days
Overall Standings: Maribor DH World Cup 2020
@Davichin: oooh. Haven't listened to that audio as yet, but the translation sounds almost like "there's a Sheila back home begging to see me" :beer: Women make warriors weak for a bit. "Drain the sap" from the tree if you know what I'm saying. :D 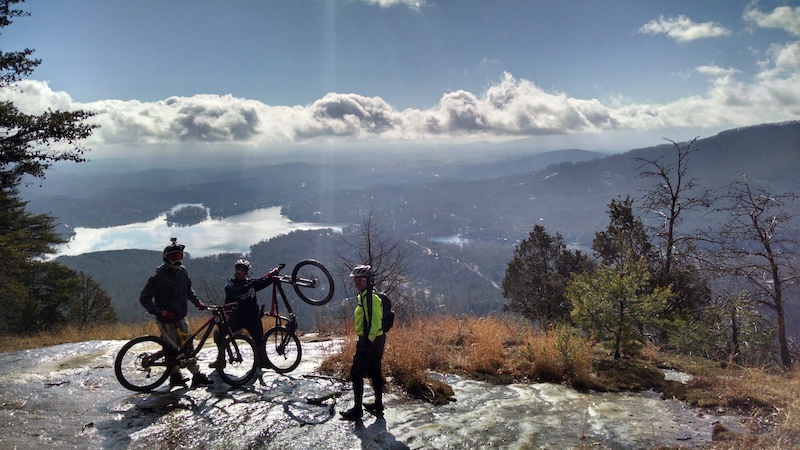