I can't remember where I heard about them getting crushed, pretty sure it was on a forum on here somewhere. I vaguely remember it saying they were all crushed when the program was scraped to avoid the technology getting "stolen", or the bikes being stolen (like one or two did). I did a quick google and wikipedia has a small page on them! Courtesy of Wikipedia: he Honda RN-01 G-Cross is a mountain bike produced by Honda specifically for downhill racing events. Honda is not a manufacturer of bicycles and this bike is not commercially available to the general public. It was introduced in the 2004 racing season by the Team G Cross Honda who competed in the NORBA and Mountain Bike World Cup points series races. What sets it apart from most other bicycles is the fact that it was developed specifically for race use by the Honda team using many purpose made components not commercially available. It is also different in that it uses an internal gearbox instead of external (dérailleur) gearing system, which although not unique to this bicycle, is quite rare. The gearbox on the RN-01 is specific because it is not a classic gearbox like the Rohloff Speedhub for instance. Inside the gearbox there is a classic derailleur, a cassette and a chainring. The freewheel is not placed on the rear wheel but in the bottom bracket so the chain is constantly moving when the back wheel is spinning. This allows the rider to shift gears without pedaling. Honda was protective of the internal gearbox technology, often requiring mechanics to remove the gearbox from the bicycle after use. Honda chose South African rider Greg Minnaar to debut this bike in 2004 as the then reigning World Downhill Champion. With the Honda G-Cross Team ceasing to compete, the project has come to an end. The bicycle and gearbox design will not be available to the general public. And I agree, RIP.

You need to change your username. ;) 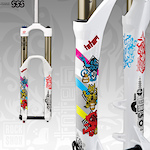 I just cried a little...

Rob, you have the nicest bike. EVAR. Sucks you screwed up your knee. Healing vibes! ~~~~~

I enjoyed reading this massive beakfest. It's HIS car, who gives a shit if he puts a massive spoiler on it? Let's all just calm the fuck down. 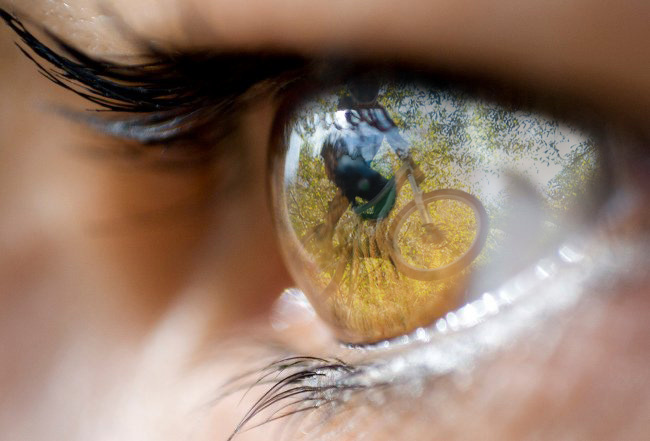