$2200 USD
2012 Specialized Stumpjumper fsr carbon size medium for sale. I absolutely love this bike but I just had shoulder surgery and need money for this year. I bought the bike from the owner of Wild Child Cycles in Salt lake city in November of 2012 and rode it about 20 times before surgery in December. The bike is in great shape and runs like a champ. There are two scratches on the frame, one on the joint of the top tube and seat tube, and one on the bottom bracket. Everything else works great. Rockshox revelation RL fork 140mm. Avid elixir r sl brakes, x.9 rear derailleur, x.7 front, sram s 1250 cranks, Dt swiss x420 rims on specialized hubs. The bike has a set of raceface atlas bars uncut and a new set of Schwalbe Hans dampf trailstar up front, pacestar in the back. I will include a set of specialized flat pedals if you want them. 2200 USD, Need to move the bike fast so all reasonable offers will be considered. Buyer pays shipping. Best way to contact would be text or call. Will try to answer personal messages in a timely manner but my laptop is broken.

$300 USD
Iron Horse 6 point frame, size small, with Fox DHX 5.0 air, includes cane creek headset, E.13 double chain guide, spare derailleur hanger, can throw in a seat post for a few extra dollars. Bike was purchased new by me and ridden a lot, trying to sell the frame to upgrade. Frame has some scratches and chain slap but is in great shape otherwise. All pivots are tight and shock feels like new. 300$ USD or make me an offer PM or text if interested Local buyer preffered but will ship at buyers expense 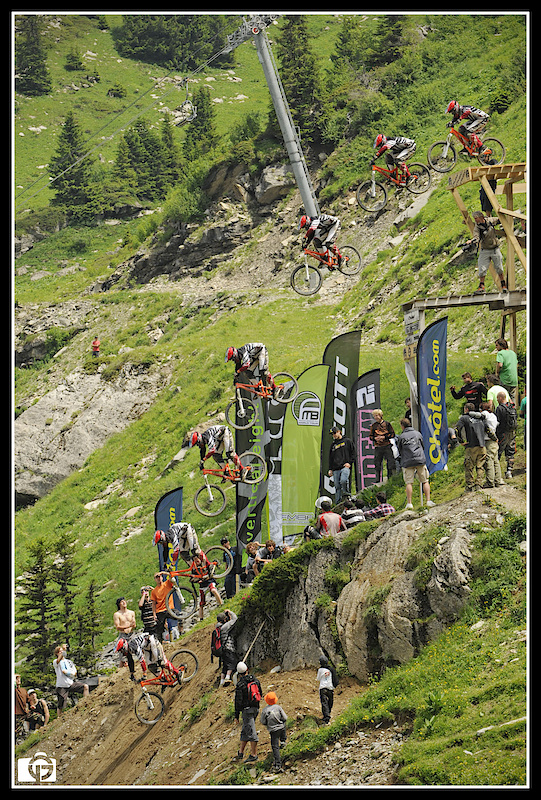