leapin alicialeggett's article
Jan 13, 2021 at 18:35
Jan 13, 2021
How Did the COVID-19 Pandemic Affect Bike Parks in 2020?
This was the first year since 2013 that I haven't gotten a seasons pass at Whistler (and I'm glad I chose not to). I thought maybe I would later on in the season, but after hearing all the horror stories about absurdly long lines and hardly any black/jump trails open in June, the only reason I got a 5 day pass was to go riding with my girlfriend. The lineups weren't insanely bad, but they took FOREVER to get through because singles and doubles had to ride the lift by themselves. The whole vibe seemed to be off as well (Got yelled at multiple times for just sitting on my bike, not moving in the lineup-apparently someone fell over while doing a wheelie and landed on someone so now we have to all stand beside our bikes), it seemed a lot of people were on edge/not as friendly. The trails were decent, however, I think they've had some change up in the trail crew because all the lips of the jumps were super kicky. All in all, we're extremely lucky to still be able to ride our bikes these days, and that the bike park even opened at all. Unless things change next year, I'll stick to riding outside the bike park. No lineups, no paying for parking, and no tourists with their ipads out taking pictures of everything. Now that's the kind of mountain biking I like.

$850 CAD
Just did a lower leg service on this fork so it’s good to go for another season. The fork is in great shape, no scratches in the stanchions, and only minor scuffs in the lowers. Fork looks almost brand new! Grip 2 Damper 29” 170mm travel 44mm offset 15x110 Boost Shiny Orange Lowers 7 1/2” steerer Tapped for EDC 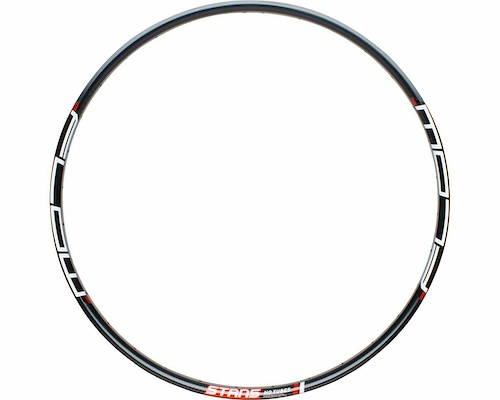 $600 CAD
Looking to sell or trade my Fox DHX2 for a Float X2 in the same size. The shock was used less than 10 days and is in like new condition. I have a couple different springs for it. I’m building up more of a trail bike now so I’d like to go for an air shock to keep the weight as low as possible, only reason I’m looking at swapping. Let me know what you got!