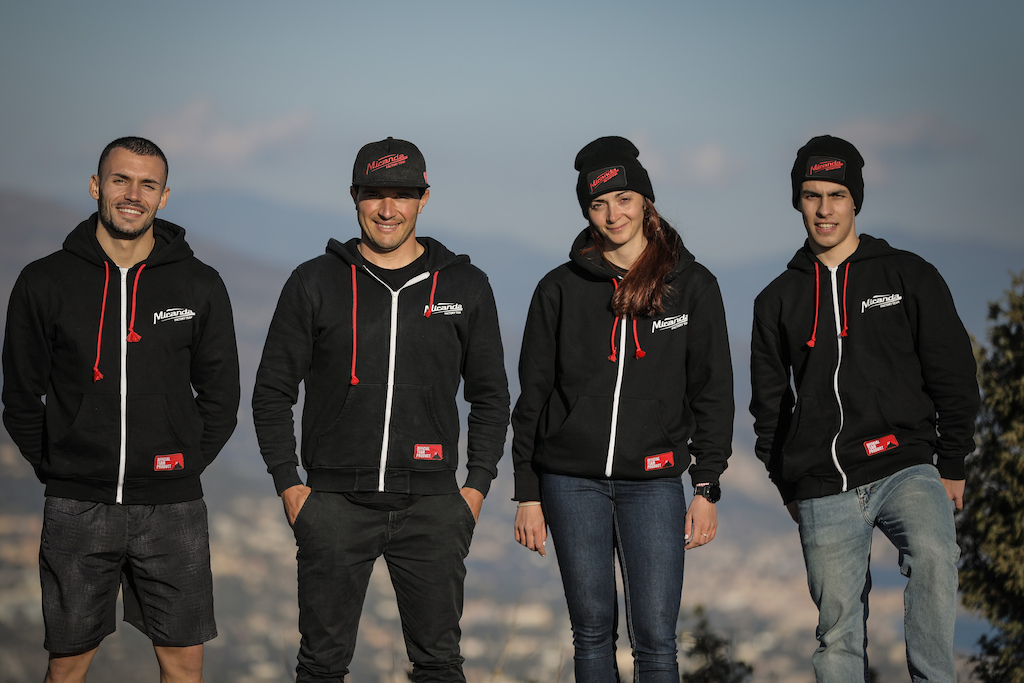 After the collective success of the last two seasons, in 2022 the Miranda Factory Team will have a partially renewed team. With a total of four athletes, the Portuguese team will remain faithful to KTM and Bosch engines. The main objectives are accomplishing wins in the Enduro World Series-E, as well as in the stages of the Bosch eMTB Challenge, Avalanches and MegaAvalanche.

Regarding the athletes, the Portuguese team will once again count on the experienced Emanuel Pombo and Tiago Ladeira, now including the French star Laura Charles and the young Portuguese promise, André Francisco.

Laura Charles is the main addition to the team for 2022. In addition to being one of the main transfers within the Enduro VTT world, she is a champion of excellence. Coming from cross-country and with several titles won, Laura was a pleasant surprise in 2021, with several podiums at the EWS-E. Currently, the 27-year-old Frenchwoman is a ski and enduro professional and promises to be an asset to all the collective interests of the team. 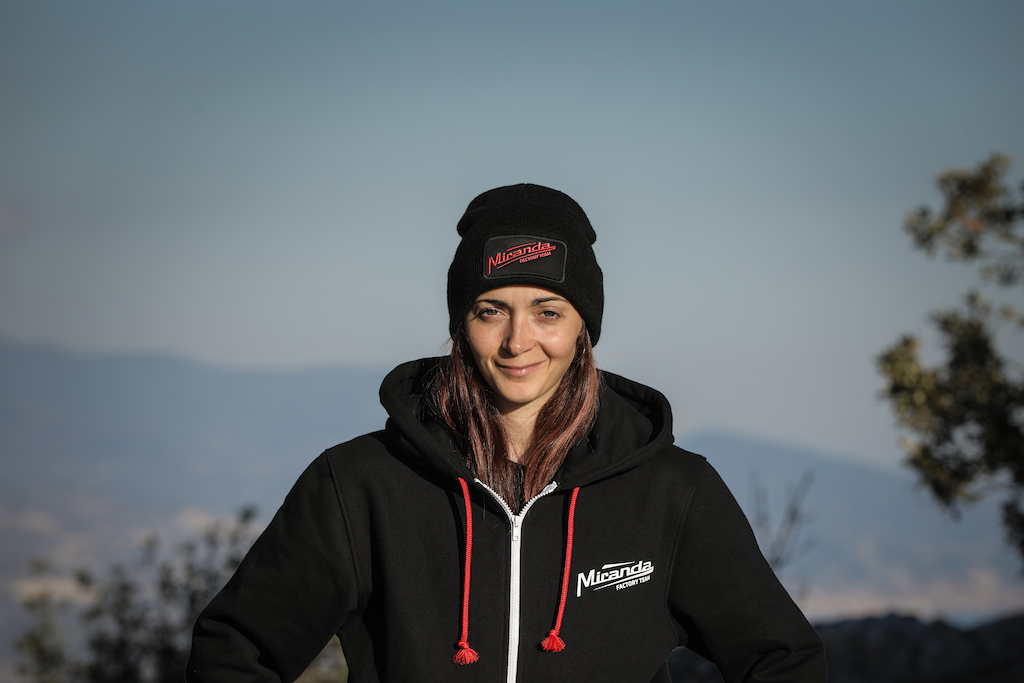 André Francisco, another Madeirian athlete in the Portuguese team, in 2021 stood out in our country, with victories in all rounds of the Junior Enduro Portuguese Cup. At a young age, the Junior National Champion athlete will certainly make the best use of all the experience of his teammates and try to claim an assiduous and constant presence within the team.

Still present in the team and with an important role in the development of the Miranda Bike Parts range of components, we have Emanuel Pombo and Tiago Ladeira.

Emanuel Pombo needs no introduction, as he is currently an unavoidable figure in the global e-bike segment. The Madeiran was part of the creation of this winning formation and will once again have the status of “team captain” passing much of his know-how to the younger ones.

The athlete from Viseu, Tiago Ladeira, continues to grow on the world scene and without a doubt that 2021 was fundamental to earn respect from the most diverse opponents, with fights for victory in most of the stages. Ladeira still counts as a huge margin of evolution for the next season.

Allied to the experience of the portuguese team, the inclusion of two excellent athletes, will give the Miranda Factory Team a privileged position to achieve victories in the coming season.

This and other information at: www.facebook.com/mirandafactoryteam

rjmogul (Feb 1, 2022 at 23:53)
Call me mean judgemental or just plain ignorant, but focusing on ews-e could mean 'cant compete'. Or maybe it could just mean entering a field of new opportunities. Or hey maybe it's just more fun for some people. I'd like to hear feedback on what special skillset is required for emtb related to mtb.

pasteque51 (Feb 2, 2022 at 0:11)
Or maybe it is just a way to say it is the best opportunity she got, and the choice of e-EWS is not really hers. I assume the brands want to sell e bikes and put more and more money in e-EWS to have their bikes on a podium and have argument in their bikes performance. A lot of young enduro riders from wher I live already have switched to e-bike ambassador, mainly because it was the only opportunity they got to work in MTB industry.

pasteque51 (Feb 2, 2022 at 6:30)
@Neechy: I knew I should have listened my english lessons instead of thinking about shaping stupid jumps on the local spot...

PHX77 (Feb 2, 2022 at 19:03)
The special skillset is climbing. *waits for laughter to die down*. Yes, regular climbing is easier on an E bike to the point where the race organizers make it hard enough that a regular bike couldn’t even do it. Then it becomes just as hard if not harder to climb nearly impossible stuff on an E bike. If you don’t believe me, then try it. I have a few Ebikes and anybody who is E skeptical I take for a ride and they are surprised by how hard the climbs we do are because they’re something you wouldn’t even attempt on a regular bike. In addition to the fact that the climbing is hard, it is also timed and therefore you are charging up a really hard climb on a 50+ pound bike.

PHX77 (Feb 2, 2022 at 19:05)
Laura was pretty dominant last year And I’m really stoked for her! Miranda makes awesome 150 mill cranks for Ebikes which I love but wish they made them for the Ep8. Miranda, if you’re listening….

ddmonkey (Feb 3, 2022 at 6:08)
@PHX77: This - anyone who has ridden an e-Bike properly knows that you just start trying to climb sillier and sillier stuff until you explode... its a lot of fun.

mattomoto (Feb 2, 2022 at 1:00)
Different courses than the EWS and they usually have 2 battery/charging stops per race. Racer numbers were pretty small in the EWS-E races last year, especially the pro field.