$1 USD
I'm looking for a Willits brand bike. I'm about 5' 10" so am looking for a frame that'll fit. Not too particular about the model. But a Mountie or Townie would be ideal. Condition not critical as long as decent.

Refreshing to see some technical climbing in a video. Thanks for including it.

Seraph, This isn't a forum to bash other people, to publicize petty grievances. To do so doesn't shed a positive light on you. And, seriously, 'But I could out shred him any day of the week'. Who says that? Wow. Is this all a joke or sarcasm? Perhaps I'm missing something.

peatshark mikelevy's article
Dec 2, 2018 at 9:33
Dec 2, 2018
Interview: Jared Graves Comments on Failed Drug Test
It's interesting that in Jared's interview he says he flat out hasn't intentionally ingested the substances then, at the end, says basically 'well, these substances aren't that bad compared to what else is out there'. And then, even more weird, compares the two banned substances to coffee. As though Higenamine and Oxilofrine are about the same as caffeine because they happen to be stimulants. Come on. If you're innocent, don't try to minimize this just because they weren't caught taking some of the more damning substances that, say, Lance Armstrong took. Was his attorney still there when he was making this final statement?

Hi, How tall are you? Thanks, Pete 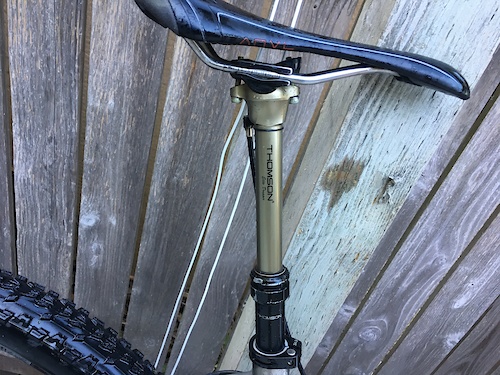