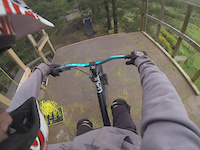 what headset are you running to fit that tapered fork?
Load more... 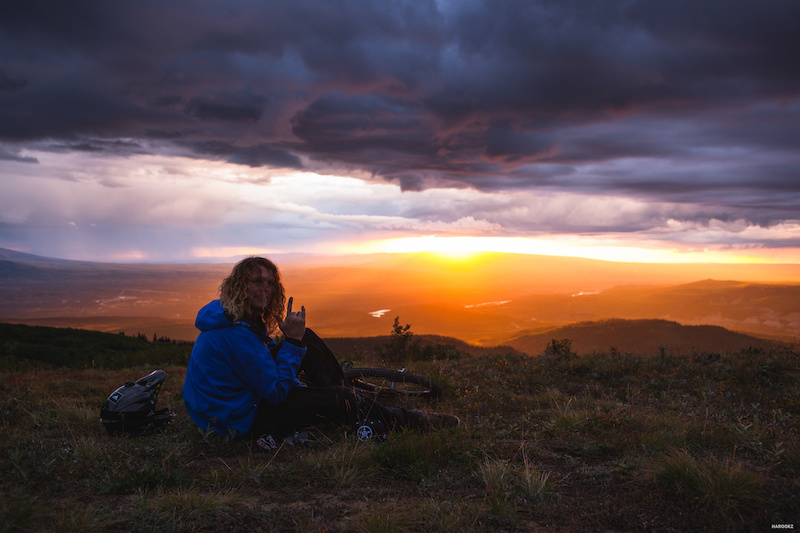