Photoshop Ninja by day Batman like sloth by night. 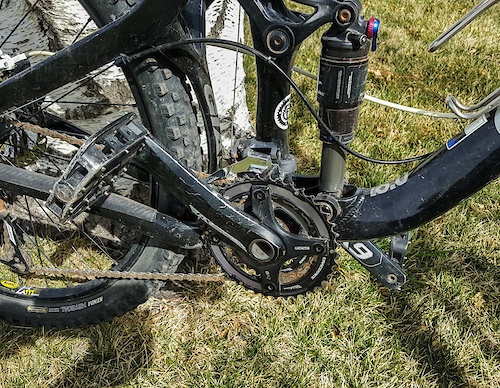 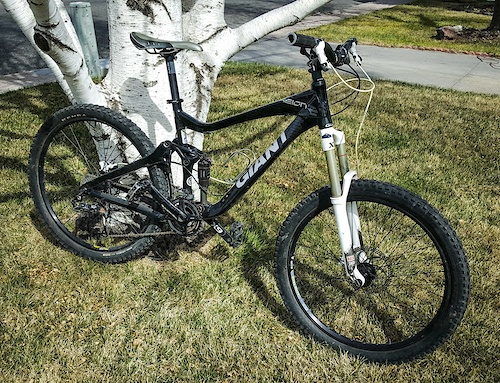 Argh..the green it hurts my eyes!

$50 USD
I bought theses on ebay. They have some problems that weren't listed here. Instead of taking the time to solve them I'm just relisting them. The lines have been swapped moto style. However that's not one of the problems. That's one of the advantages if you ask me. Ok on with the problems. The front caliper won't return and the pads have been chewed up by a screwdriver I assume trying to pry them open pictured above. The front has a cap screw on top of the reservoir that is stripped pictured above. Last but not least the rear has a binding bolt that is almost stripped out. When I say almost there's about 4mm at the bottom that still have threads pictured above. The bolt is also missing. That's it. So if your a Hope brake expert then these are for you!

Video: Where The Trail Ends - Director's Commentary
1 May 2013