Kyle Jameson and Nico Vink Sign with Reverse Components for 2018 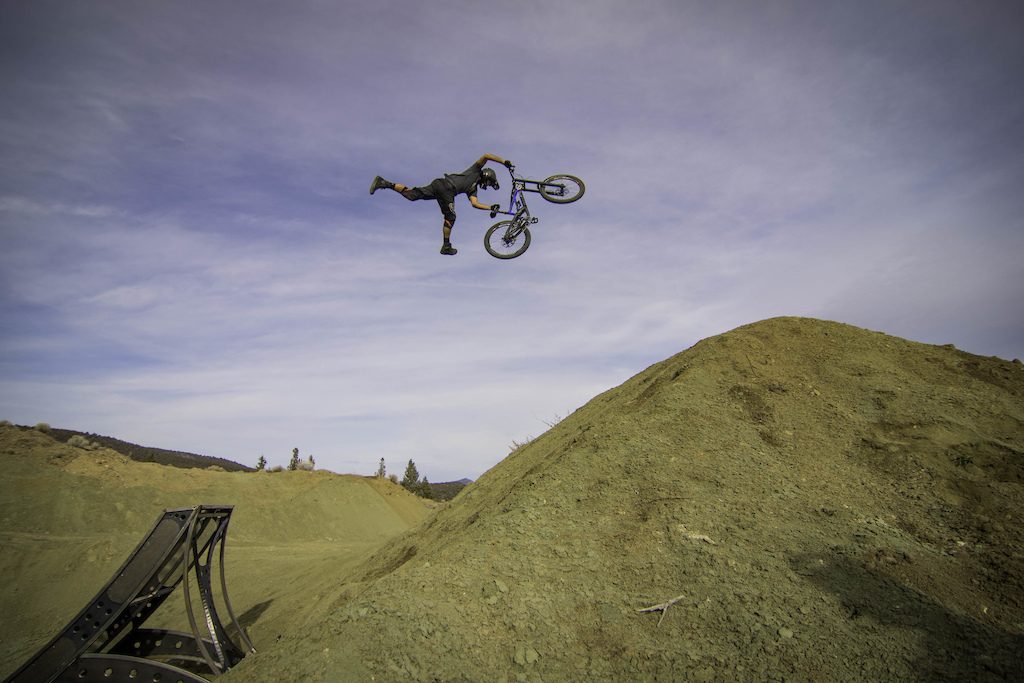 Joining the Reverse Components roster for 2018 is 29-year-old US Freerider, Kyle Jameson. A long-term buddy of Nico Vink, riding the Fest-Series and making films worldwide, it made sense for us to bring these two friends together as part of the Reverse family. Nico started riding for Reverse Components way back in 2010 (when he still was racing World Cup DH) and continues on for the foreseeable future. 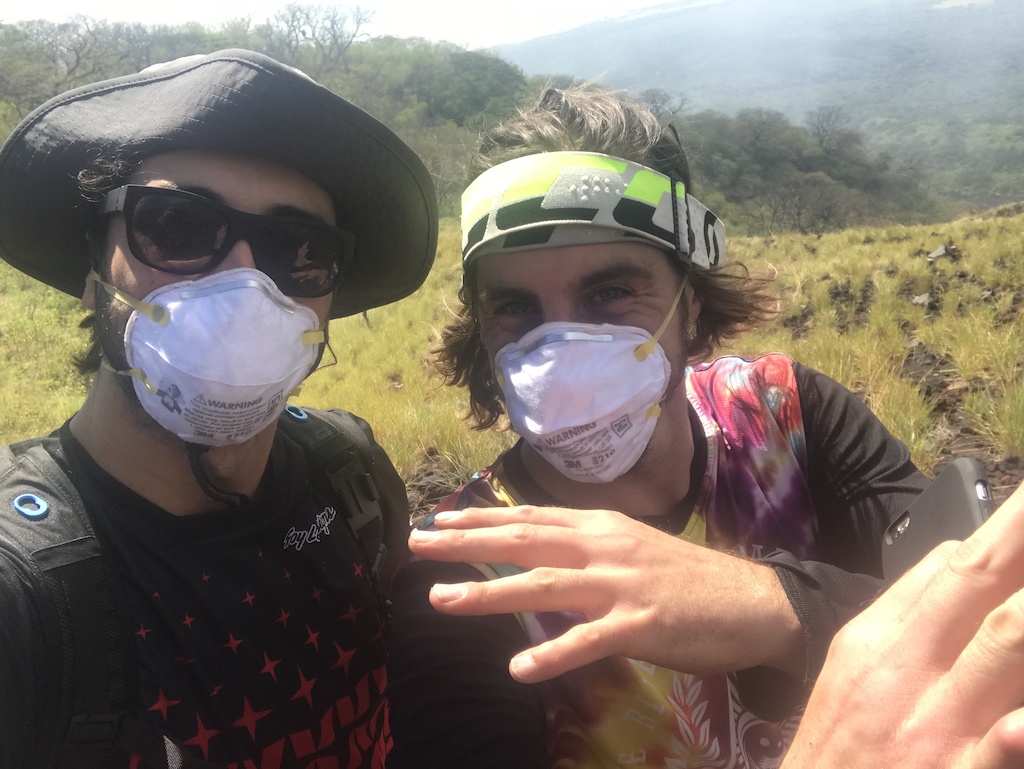 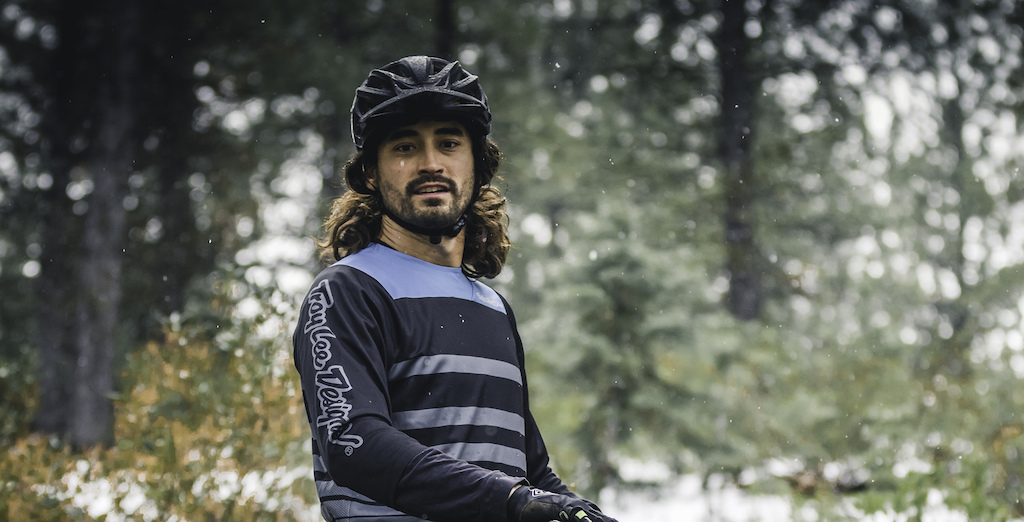 Kyle was born and raised in California, cutting his teeth on the famous "Post Office" trails and like most of the riders who grew up there, he has found his own unique way in the MTB world. Now living in Bend, Oregon he's an athlete, trail builder, coach and former Rampage rider; he's a lover of everything to do with dirt and two wheels. 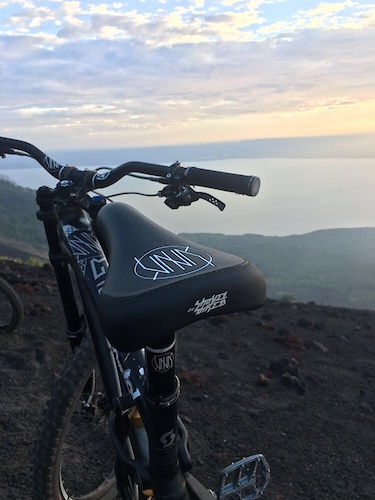 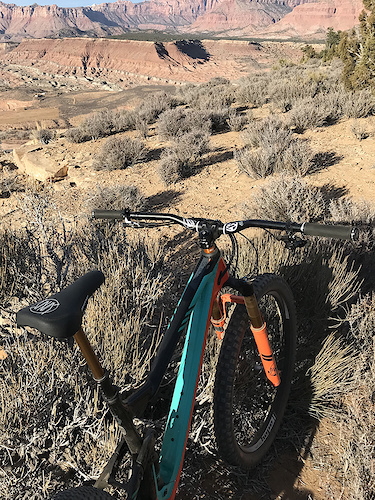 For 2018, Kyle and Nico are both going to be running the Vink series parts on their Scott Gambler and Genius bikes (Yes, they even ride "Enduro" bikes, sometimes!), including the heavy-duty Vink Series bars, grips, seatpost and seat, custom designed by Nico himself to stand up to the colossal levels of abuse these guys dish out on equipment.

This year, Kyle and Nico will be getting rowdy at the Fest Series and bike parks across the US and Europe. 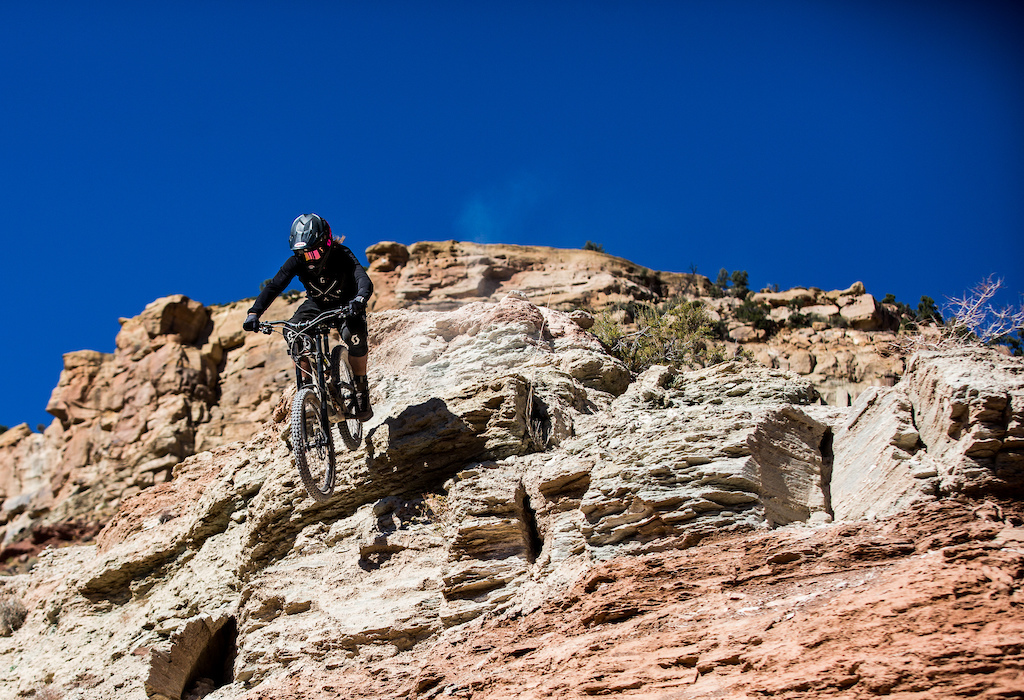 HARv379 (Jan 24, 2018 at 17:53)
I'm assuming it's something to do with a wider cushier platform for squishing the seat with your thighs to do suicide no handers and stuff. Or it's the seat they offer, so they ride it.

KoskiBrosBikes (Jan 28, 2018 at 10:48)
KyleJ is the best and a beast on wheels! Nico is super cool also. We have had the pleasure of watching these guys and the other Fest boys go nuts! Happy to hear that they are helping get more great new products out there! The Reverse stuff looks great. How about that reach headset.