Gamux Racing, who spent the past season racing on Commencal Supreme frames, have confirmed they will be racing on a totally new bike in 2020.

The bike is currently only for the team's use but plans are to develop a number of prototypes on the race circuit this year and then release a production version of the bike in the future. The aluminium bikes will be hand-welded in Europe and have been designed in conjunction with Federico Biora, of Italy's MDE Bikes. Federico currently constructs all of MDE's bikes, such as the Damper we reviewed in 2016, using his own CNC machines to create the frame junctions, dropouts and hardware, and also to cut and fit the aluminum tubes, so we imagine a similar process will be in place for this new Gamux frame. 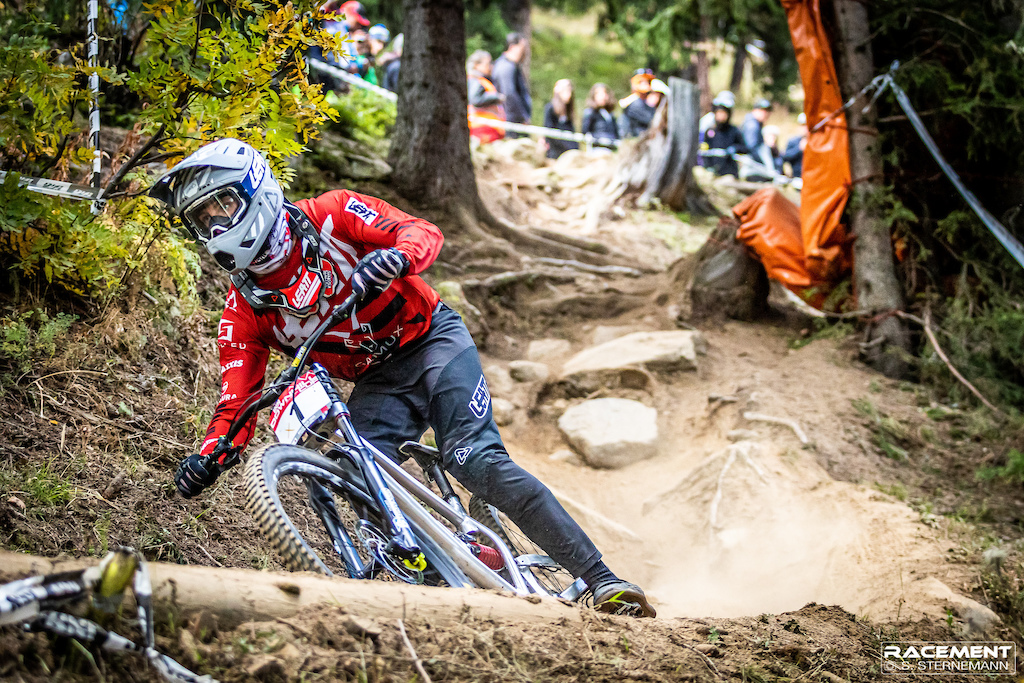 We can’t tell too many details from the video as Gamux have done a pretty good job of disguising the workings of the bike in plain sight but the best screenshot we got seems to show a double short link design not too dissimilar from the I-Link 2.0 design on Federico’s other bikes. The big change is that the top link has been put behind the seat tube and drives the shock, meaning the tube now splits in two and the shock goes through it. 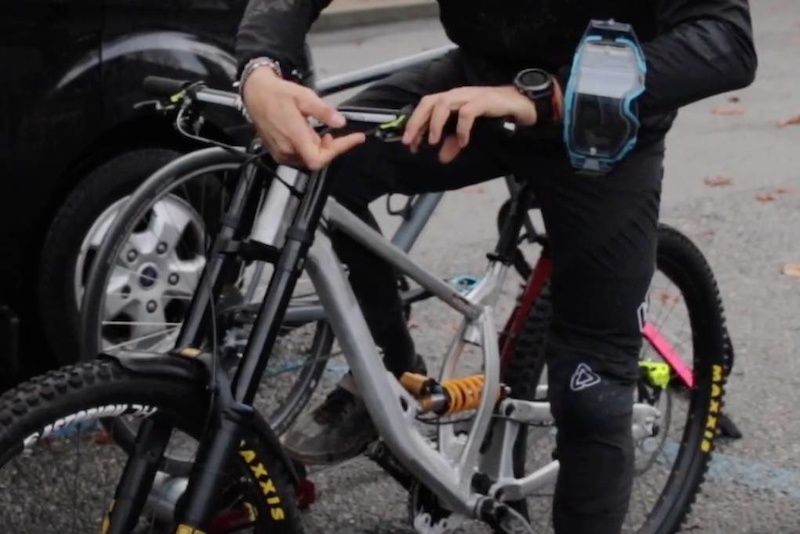 Gamux is hoping to end up with a frame that can be ordered with custom sizing for each customer. Team manager, Dominic Tinner, said, "There will be no frame-sizes just frames specifically made to riders wishes and styles." Gamux is also hoping to build on its additive manufacturing technologies to develop this bike but remain vague on what exactly this will entail at this point. Gamux currently manufacture 3d printed components including Garmin top caps and chainguides but want to expand their offering on this bike. Tinner said they will be, "replacing certain parts/components with printed and optimized counterparts (all with the target of adapting the bike towards the rider more and more)." 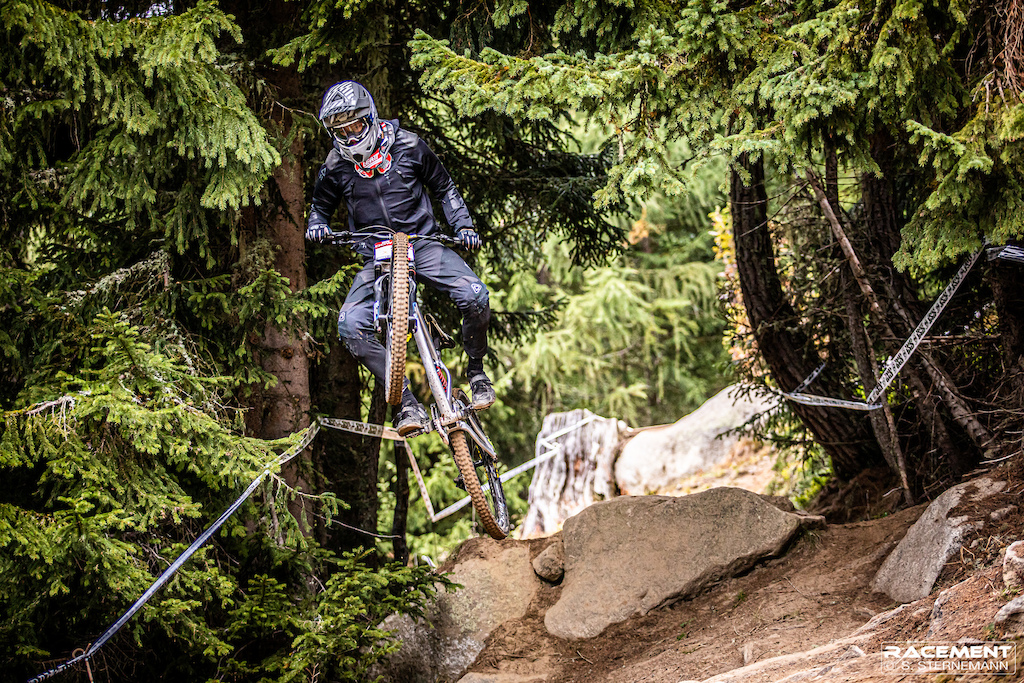 Gamux were tight-lipped about any further details but have posted the video above showing the bike in action and it was also shot at the Bellwald round of the iXS downhill last year. The team will be racing on it in Lousa and we'll bring you more details then.

TheBearDen (Jan 7, 2020 at 7:57)
Kinda looks like a simplified version of that last lappiere DH bike they made, then won a races on, then stopped making to focus heavily on E bikes... Fucking dinks.... Oh right sorry yeah sweet bike!

TheBearDen (Jan 7, 2020 at 8:38)
Holy jesus could they suspend that rear triangle and farther way from the pivots? Hard enough cutty and you will have rear steering going on.

Floho (Jan 7, 2020 at 13:01)
@TheBearDen: it kind of reminds me of my own DH (a Kellys NOID 90), but a lot more extreme. Mine has a similar suspension design, where the rear triangle gets a good bit of distance from the pivots, but nowhere near this much. But looking at mine, I always get scared af that it might break, especially the shock mounts. So far though, its holding up great. In general, it's crazy how fragile some DH frames look, and what abuse they can take nonetheless.

tobiusmaximum (Jan 7, 2020 at 11:54)
@james-skipper: solid argument lol. ever hear about a person who is bored of football whilst crap at football? yep, millions of them. ability to emulate is not relevant.

james-skipper (Jan 7, 2020 at 12:50)
@tobiusmaximum: Fair, would argue football is a fair bit more played out though! Danny Mac is still coming out with fresh stuff imo