After a couple months filled with uncertainty the third edition of Trans Madeira finally got underway in magical Madeira island. With the entry list cut in half due to health restrictions, the Portuguese archipelago welcomed racers from 15 countries to ride in some of the most diverse terrain on Earth. Starting on 1st June, Madeira imposed that every person that enters the island needs to hold a COVID-19 negative test, even offering free tests at the airport on arrival in order to keep the destination safe.

After a quiet night in Machico beach, the city that has welcomed two rounds of the Enduro World Series, day one took racers to explore the east side of the island with 46km distance to cover, 850 meters of ascent and 2700 meters of descent. From the high alpine dusty stages to the steep loamy jungles that merge south and north, mundane was nowhere to be found. With four more days left it’s all about being able to ride bikes together again and celebrating a proper quarantine revenge. 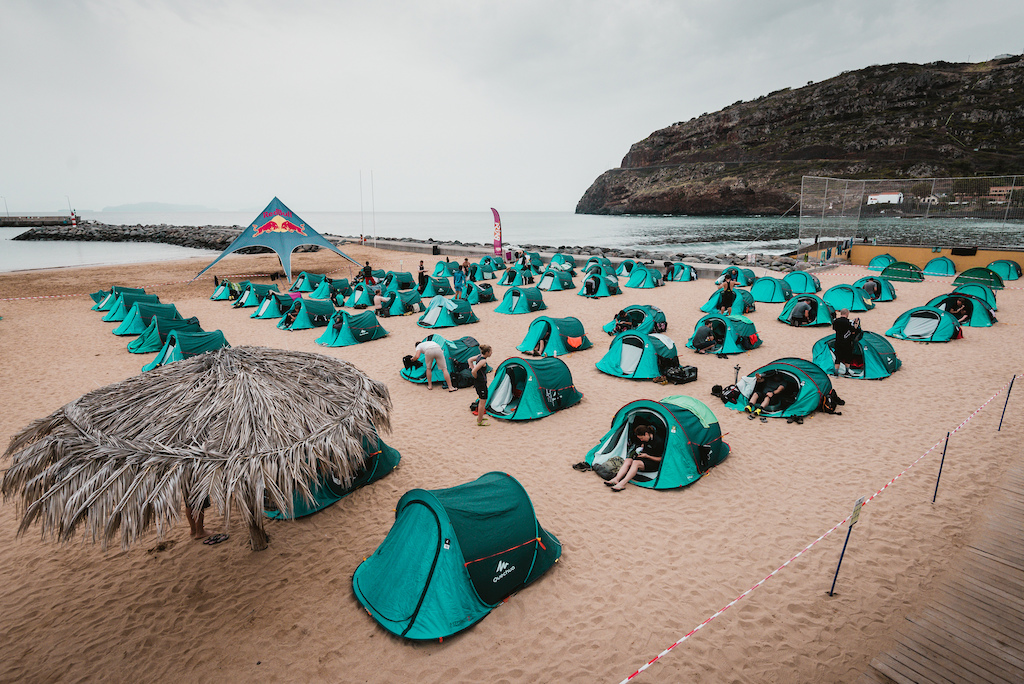 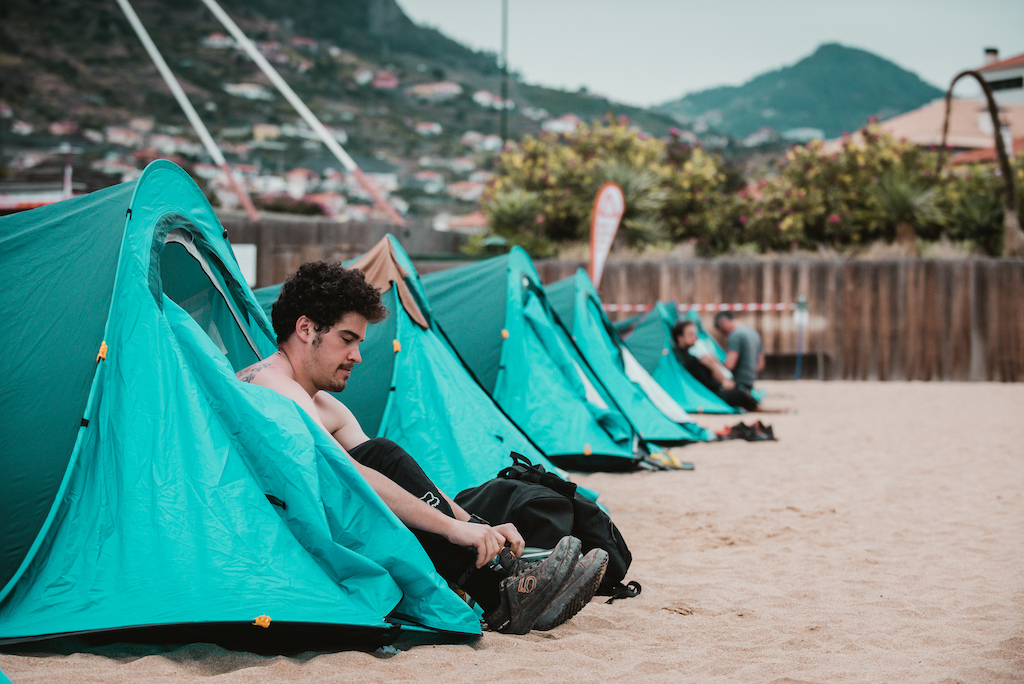 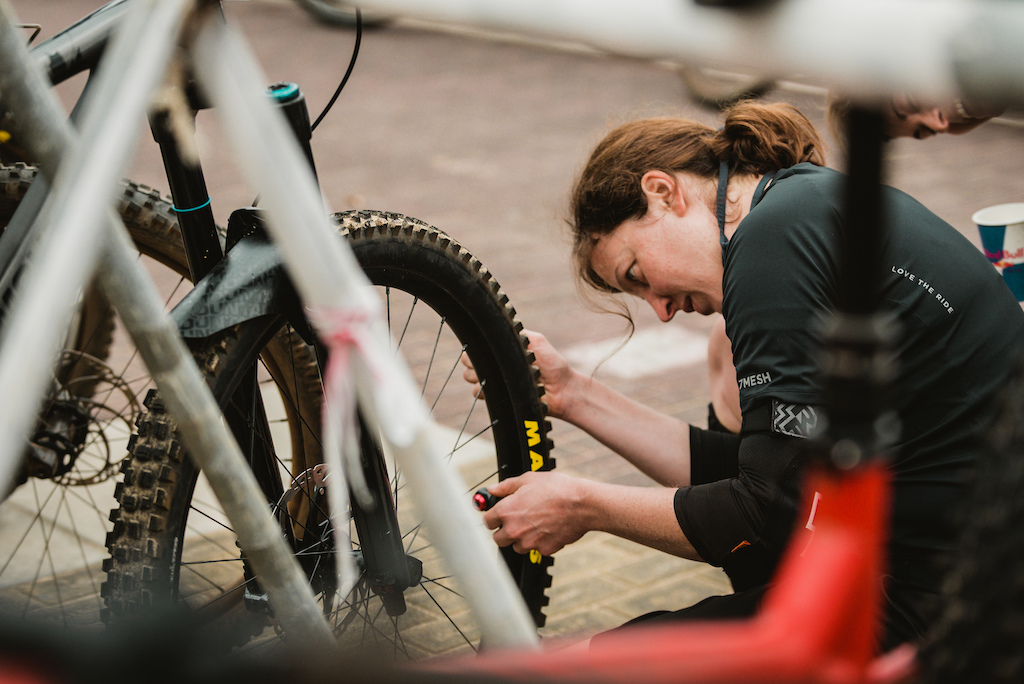 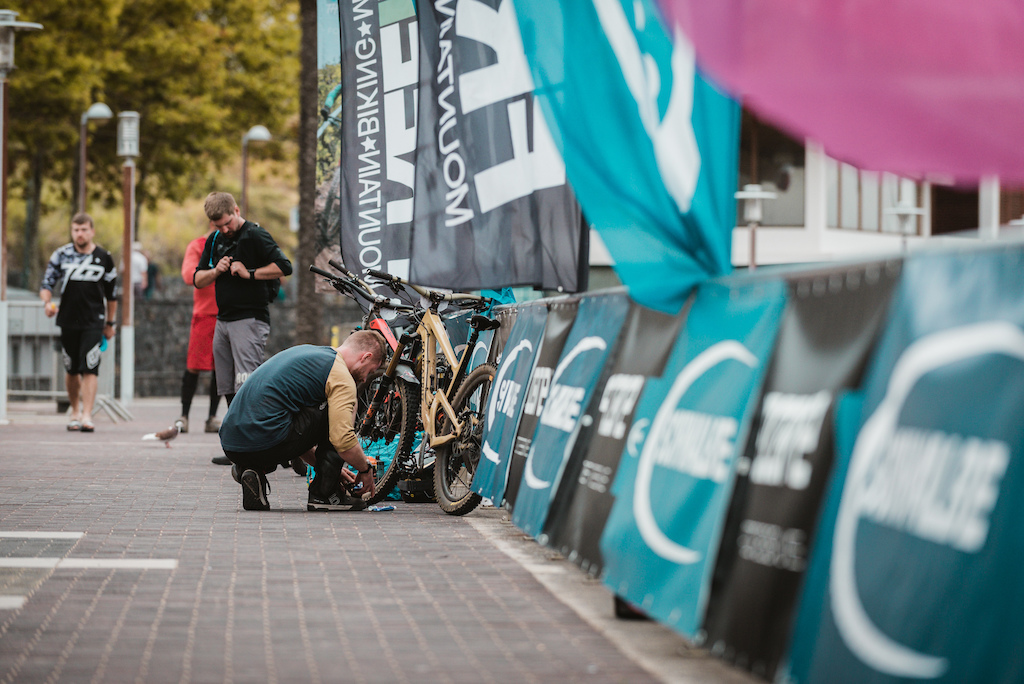 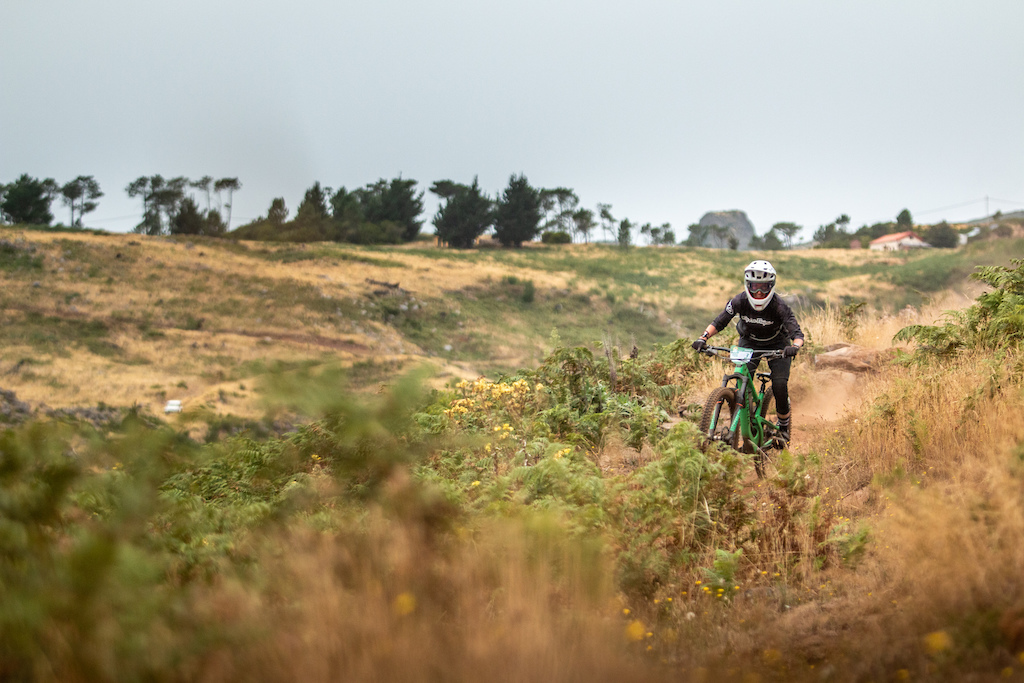 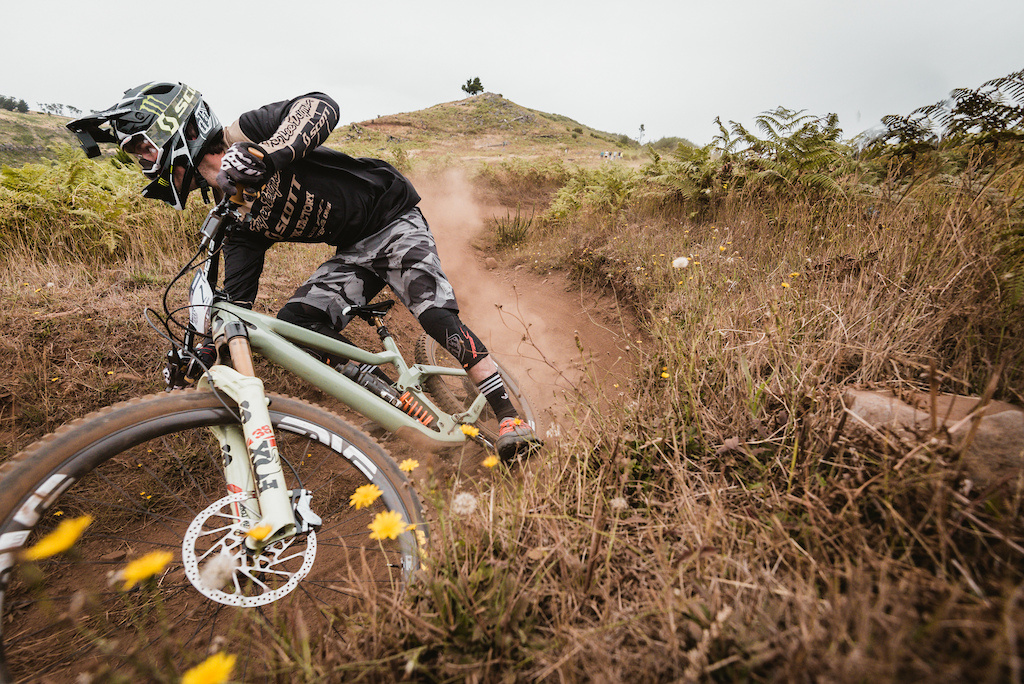 Brendan on the first enduro stage and enduro race... of his life! 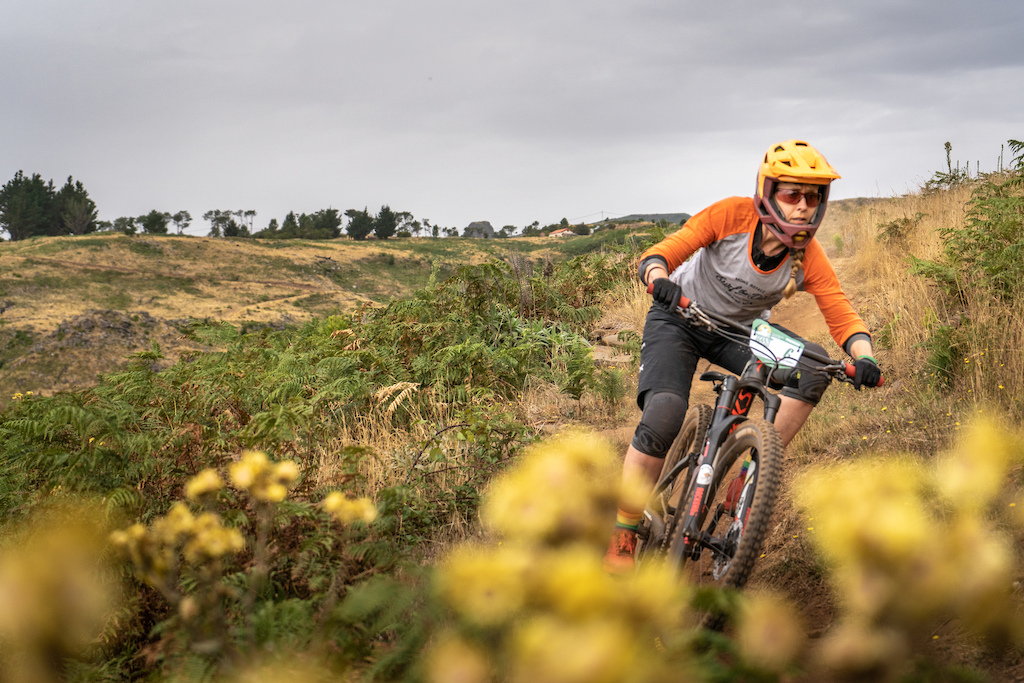 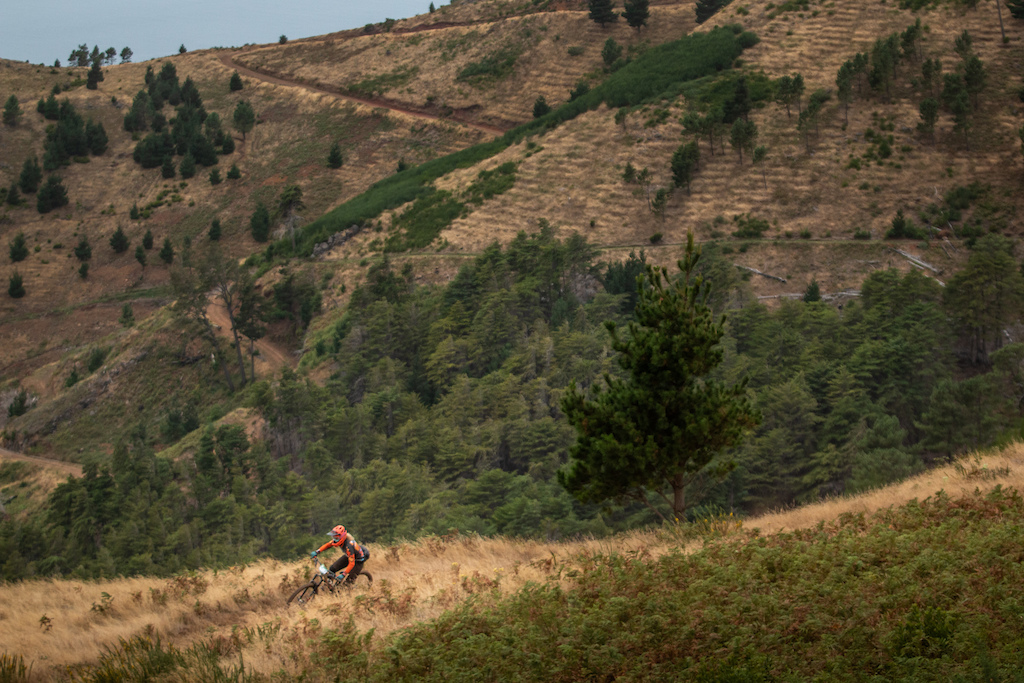 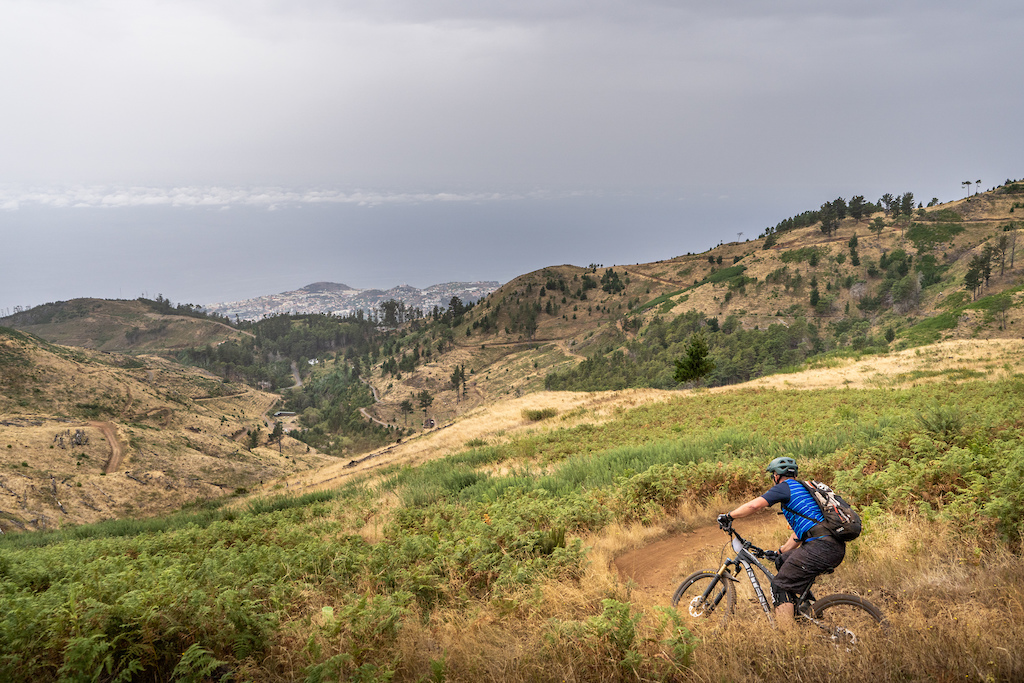 At 1200 meters high we had clear views to Funchal at sea level. 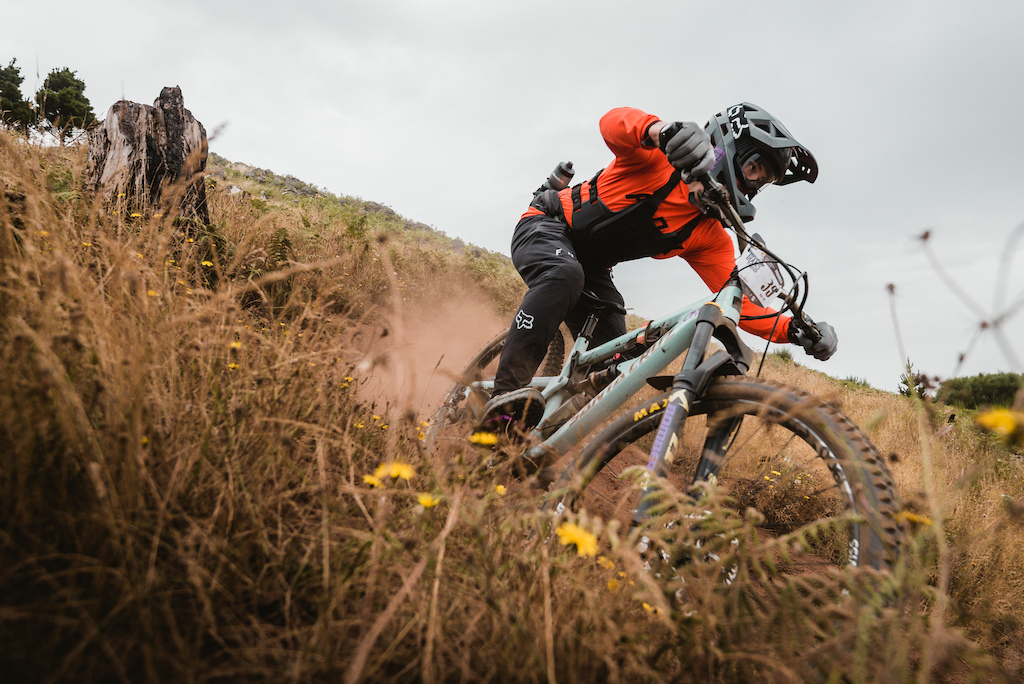 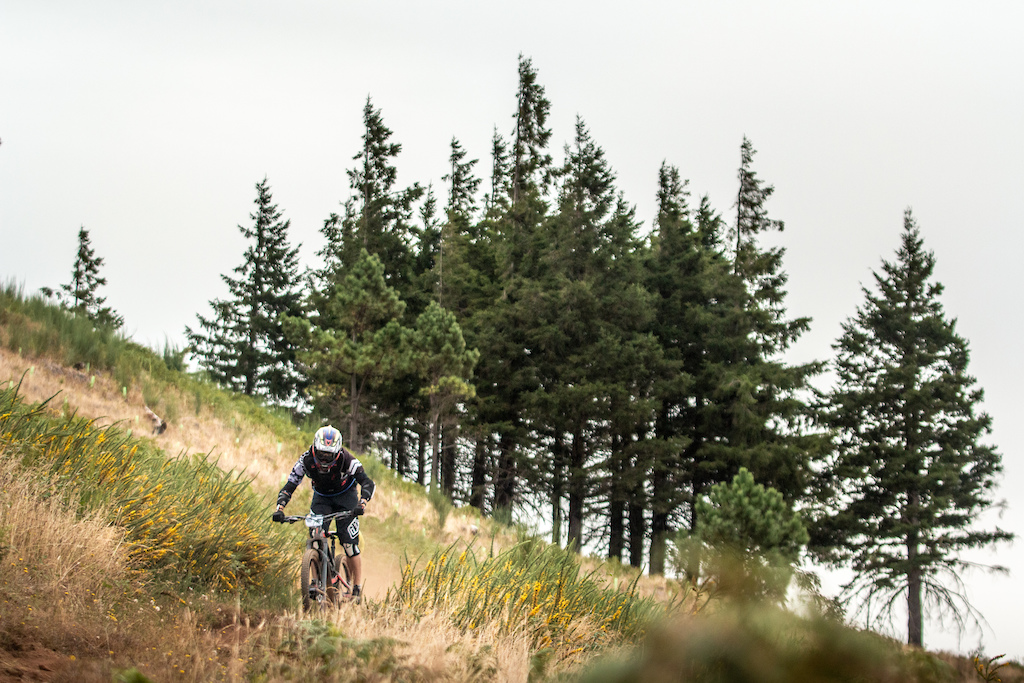 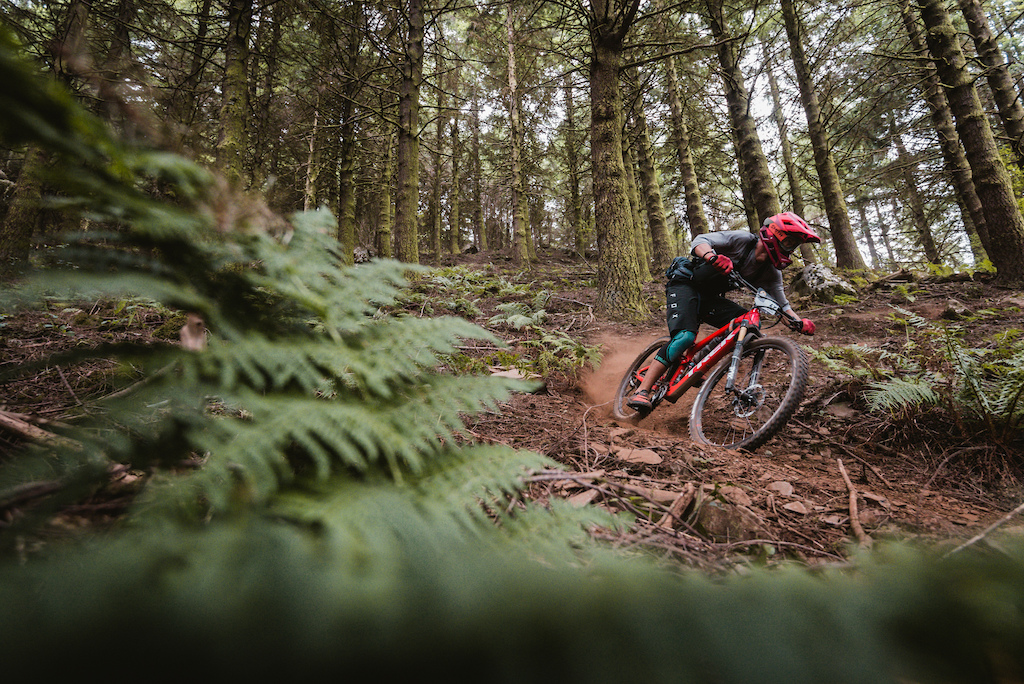 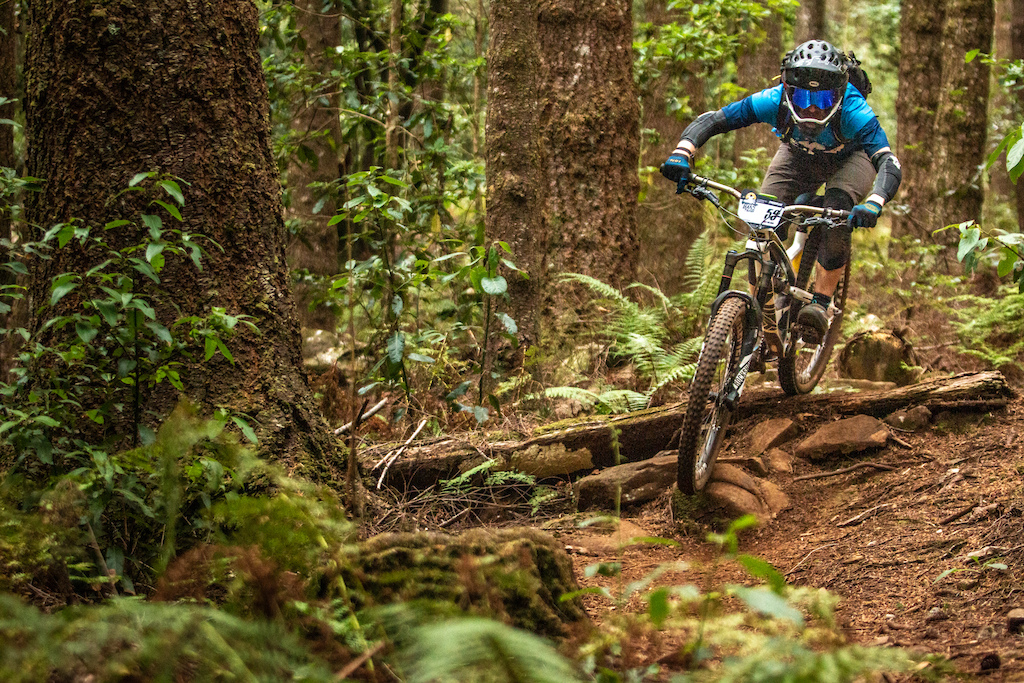 Into the pine forest in a drastic change between SS1 and the rest of the day. 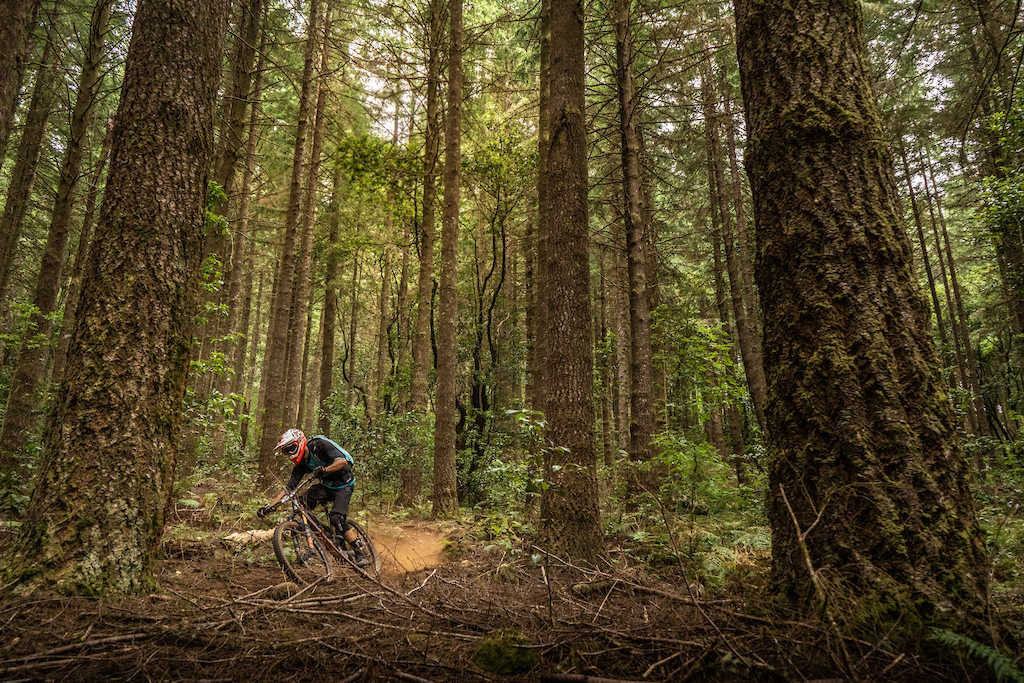 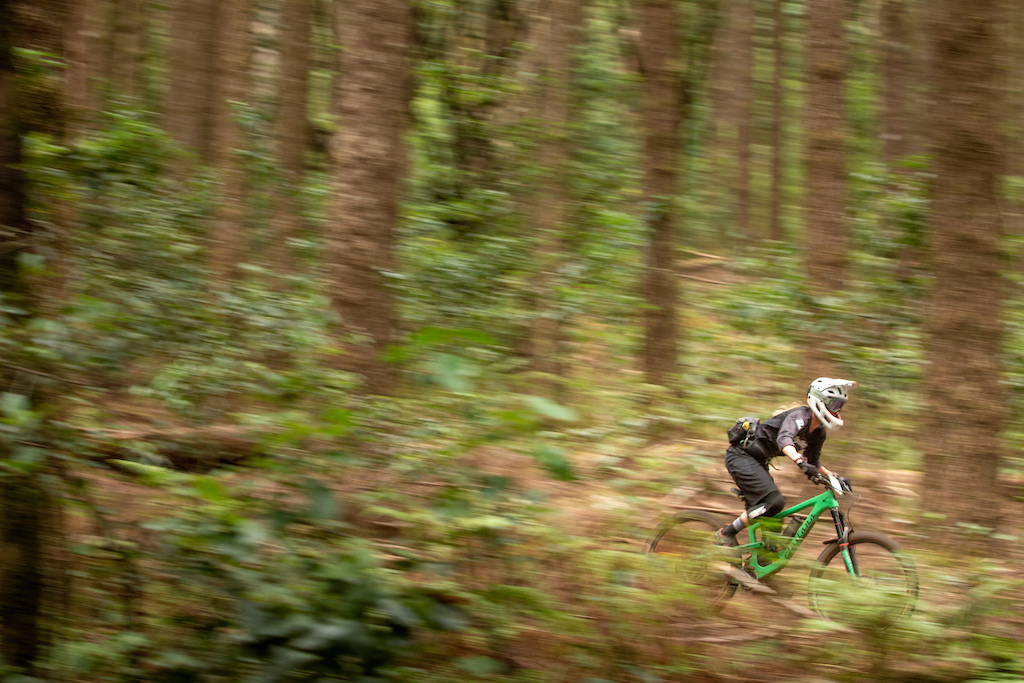 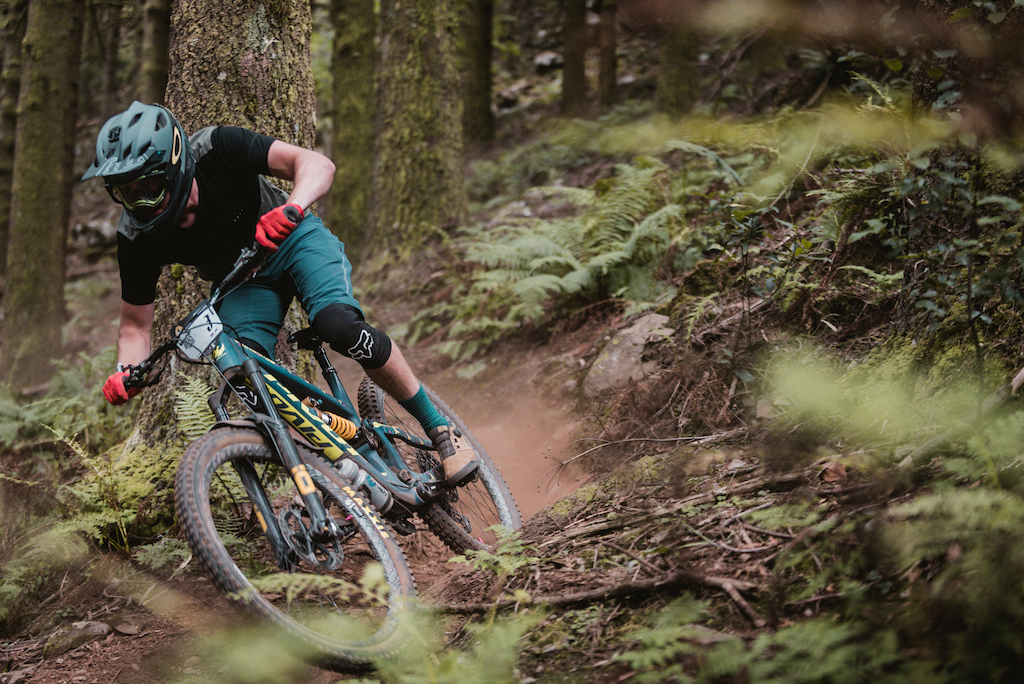 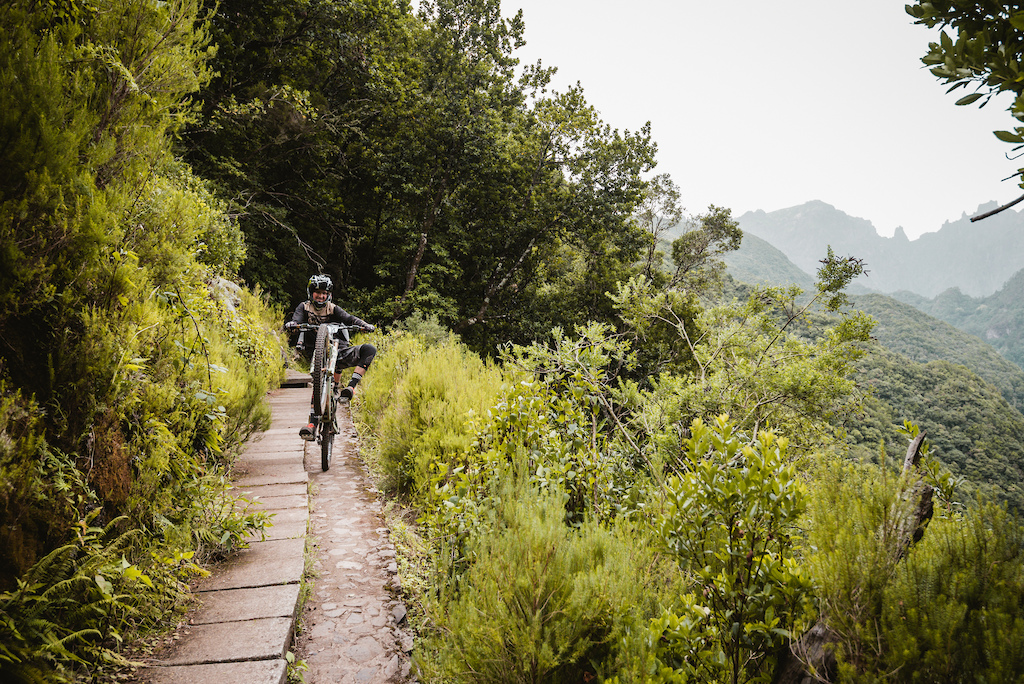 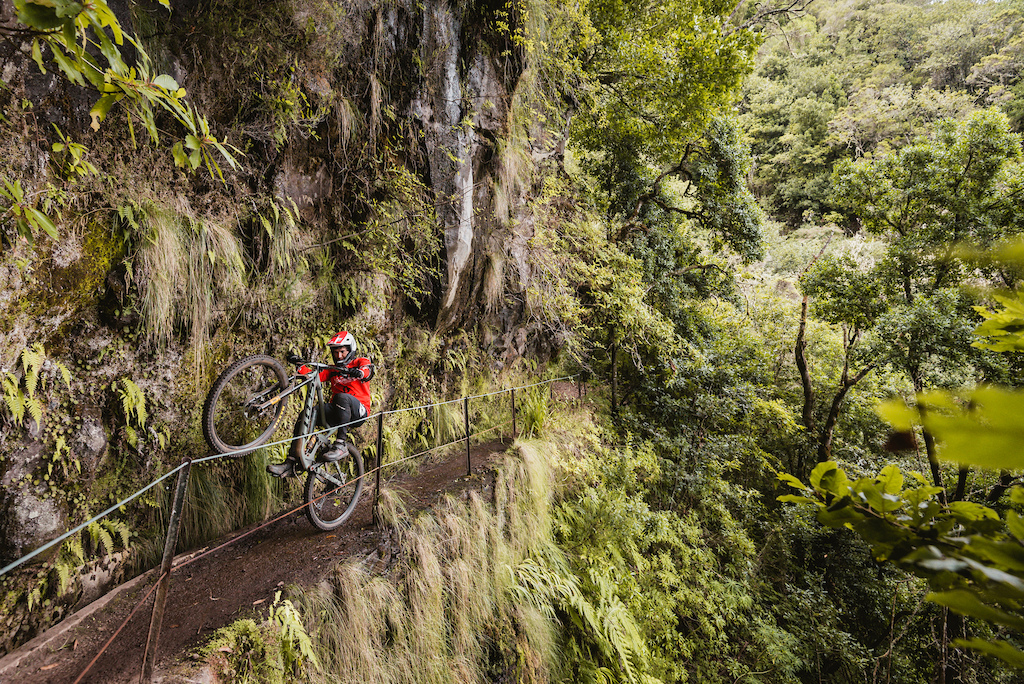 Liaisons in Madeira don't disappoint especially when using the old levada paths that transport water around the island. 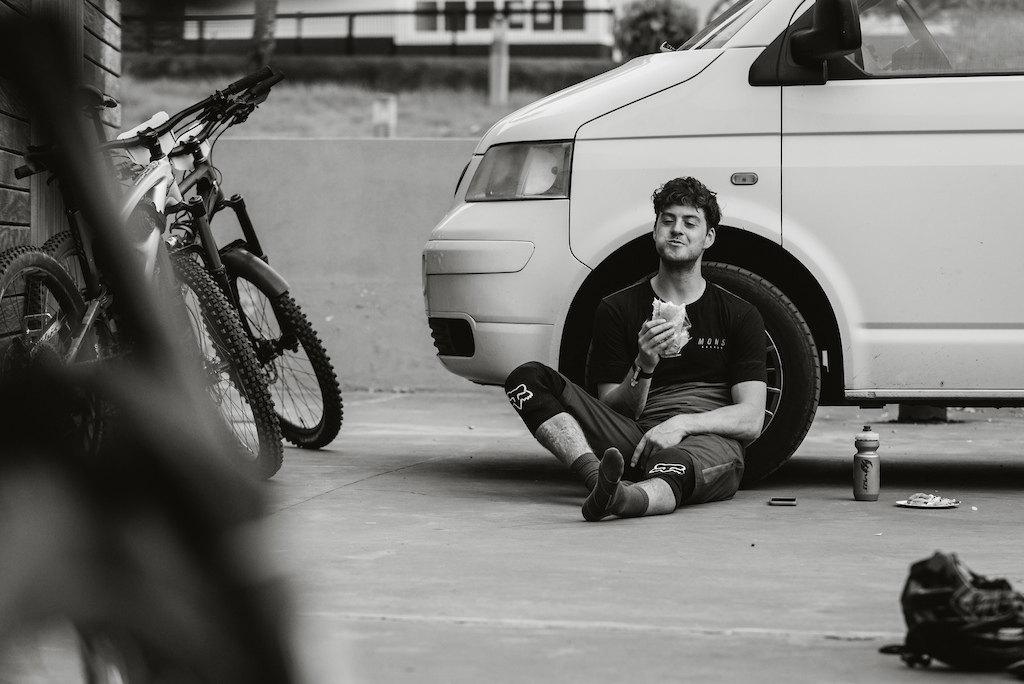 Jono Jones enjoying the lunch before another shuttle to the top. 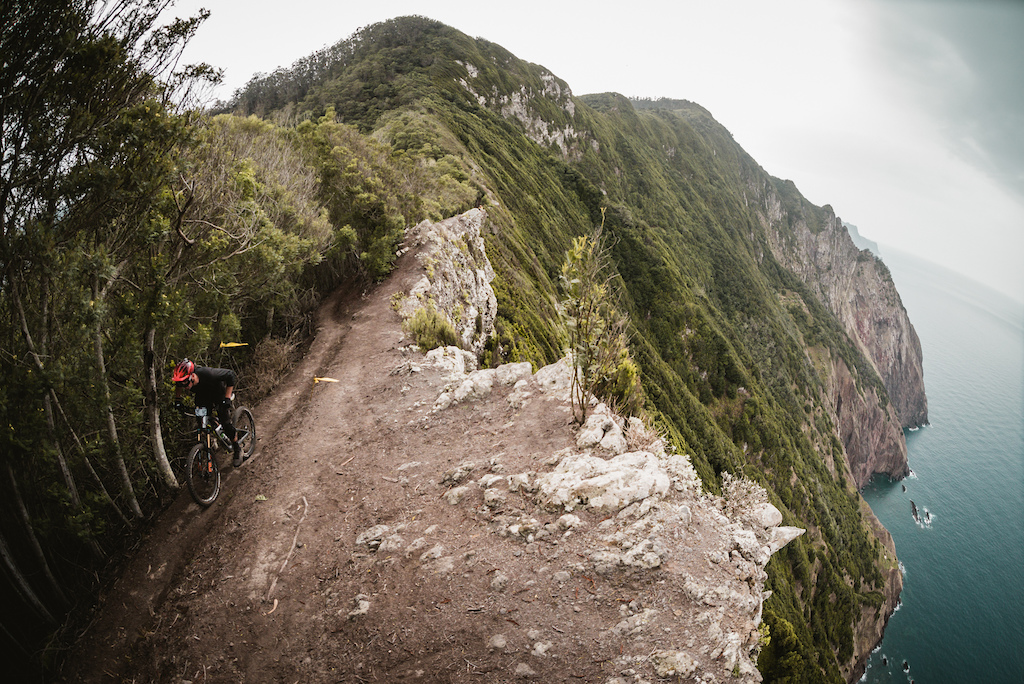 A must do stage when you are visiting Madeira. 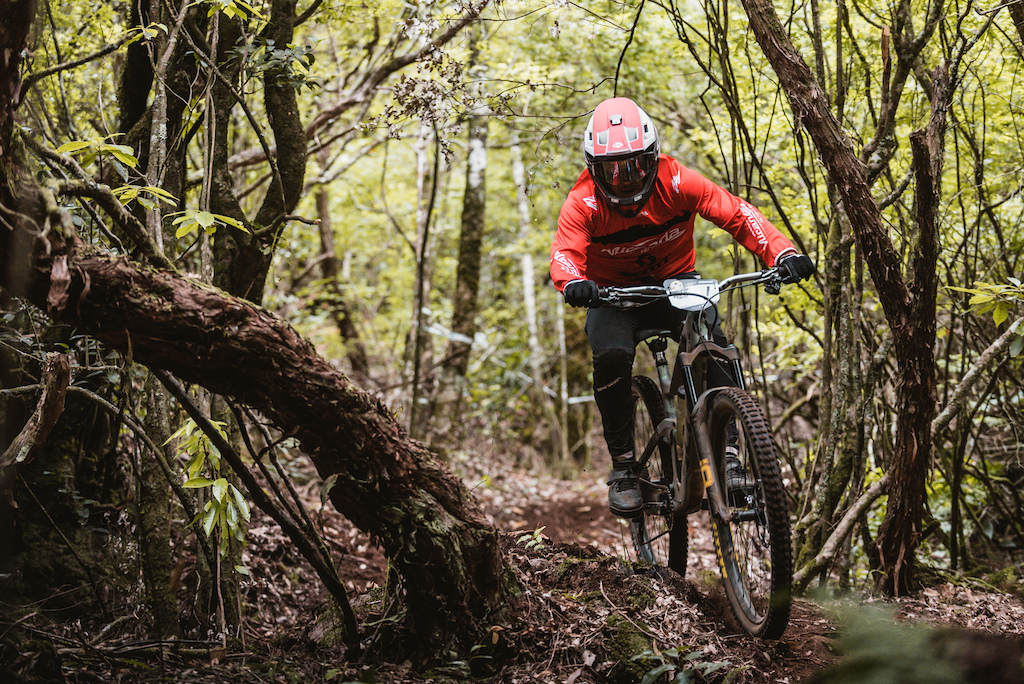 Emanuel Pombo is the current leader by 1min. 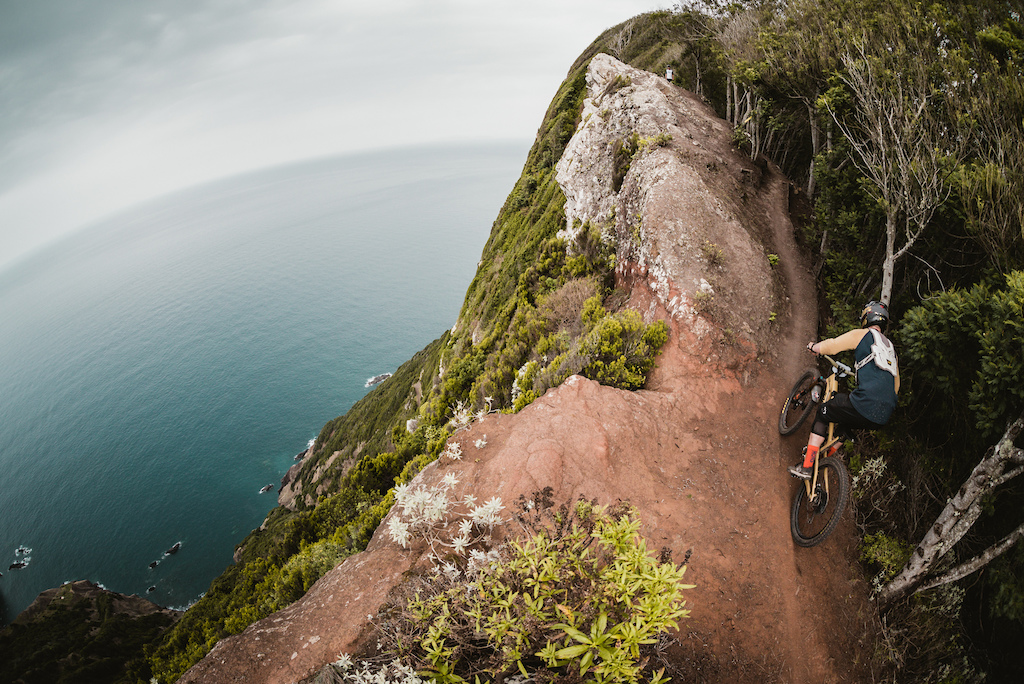 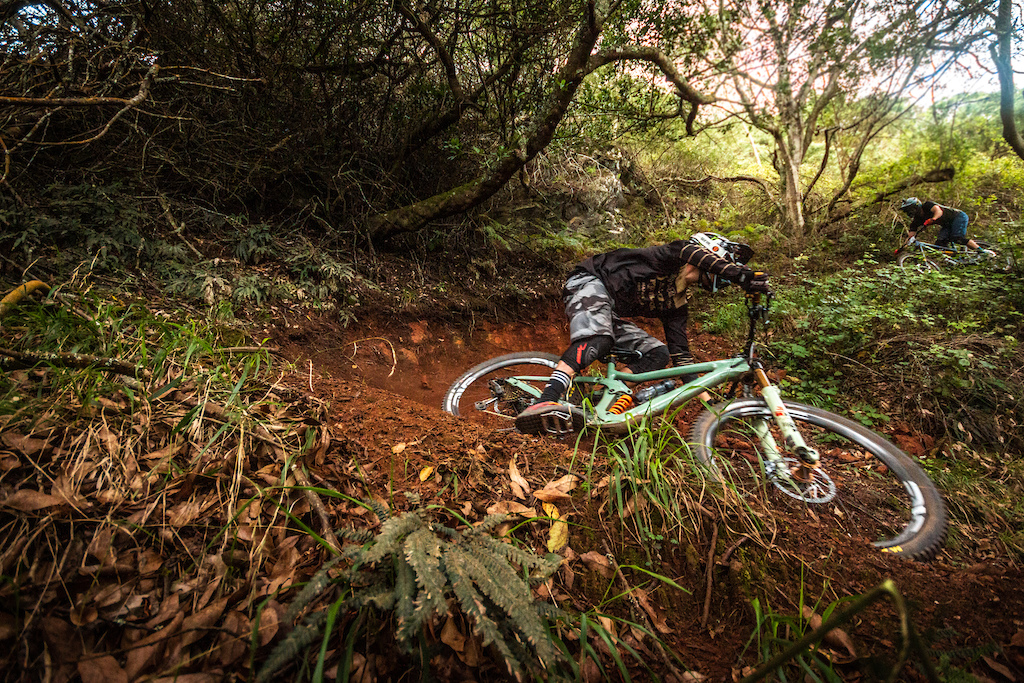 A bet is on between Jono and Brendog this week. After 30 minutes of racing they're separated by 1sec. 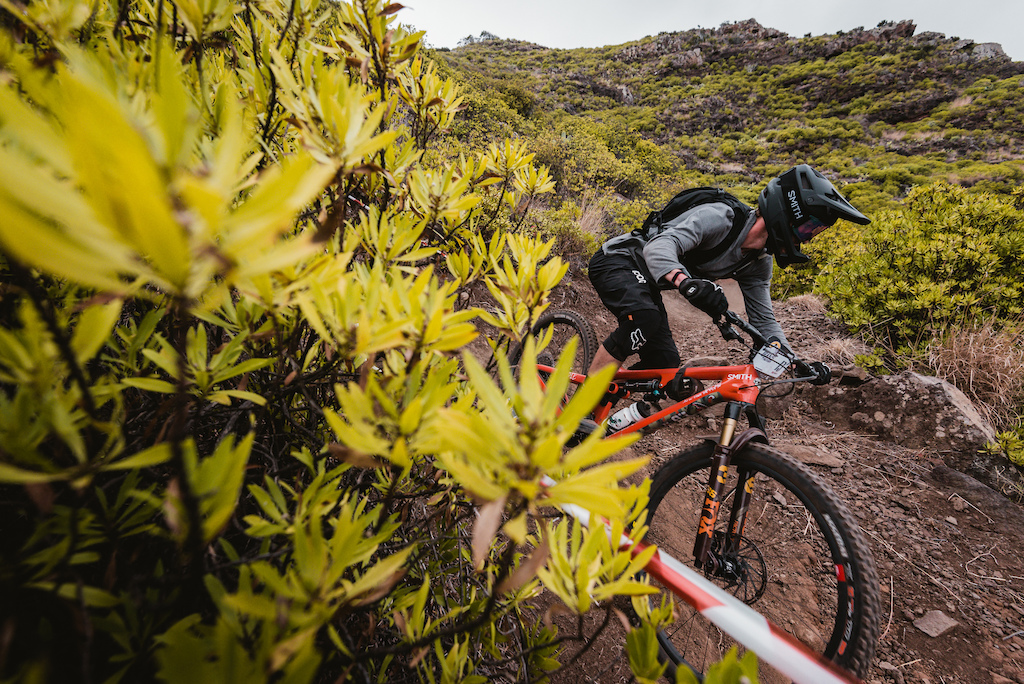 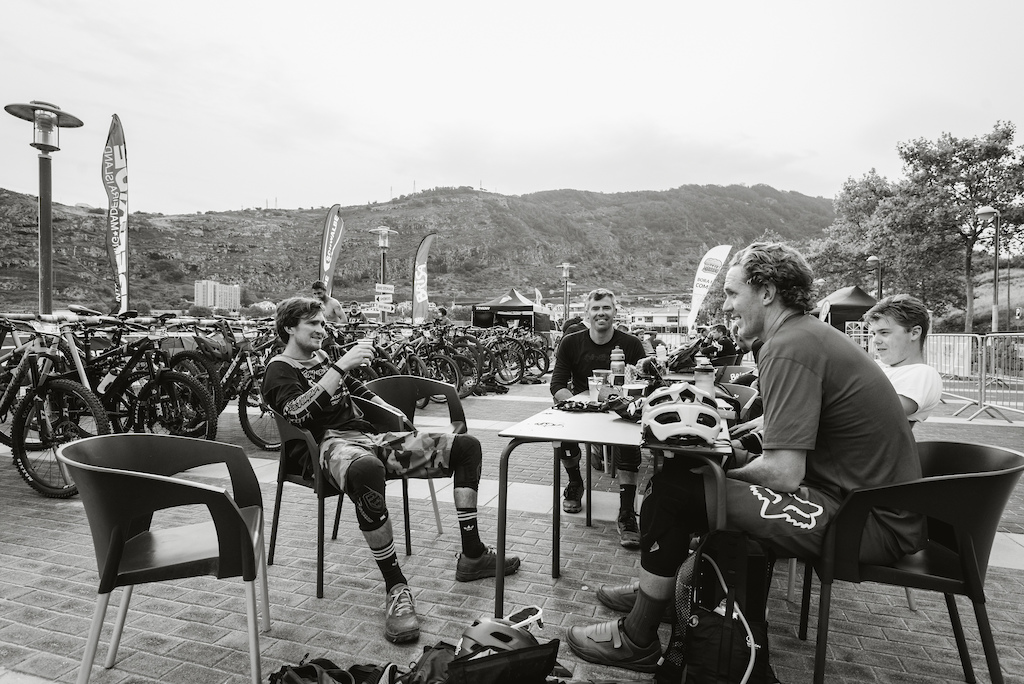 Back to sea level for a much deserved recharge.

funkzander (Sep 23, 2020 at 13:25)
didnt know mads mikkelsen switched to enduro after starring in some brilliant movies