Morzine? Chatel? Champery? Morgins? Sound familiar? There's a good reason for that. These places are home to some of the most renowned downhill and freeride lines in Europe, and Portes du Soleil encompasses them all. Boasting 12 resorts, 4 major bike parks and 21 lifts servicing over 50 downhill trails, Portes du Soleil is an absolute must-ride for all mountain bikers. It is no surprise that  Brendan Fairclough is no stranger to this region, having trained, filmed, wined and dined numerous times throughout his career as a downhill pro.

In the latest episode of "A Dog's Life", Brendan is joined by long-time SCOTT ambassador, ex-racer, Crankworx commentator and all-around personality, Andrew Neethling for a few hot laps in the Chatel Bike Park. Once in Morzine, Brendan meets up with fellow countryman and downhill legend Danny Hart, aptly crowned the King of Mud Riding. As you can imagine, things get plenty wild in the Pleney Steeps when these two ride together! 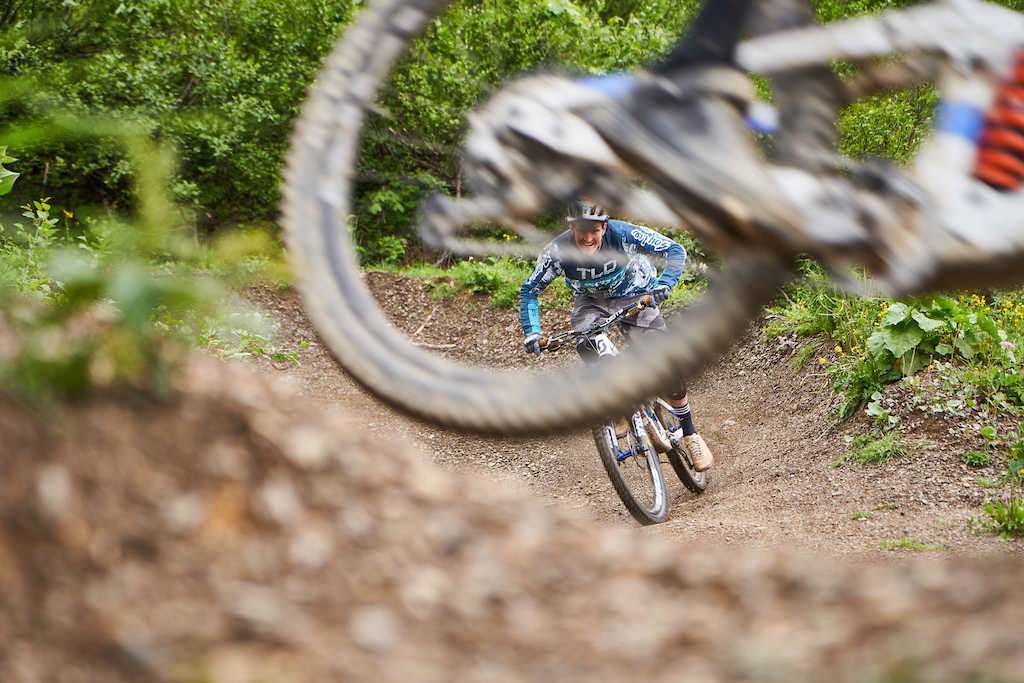 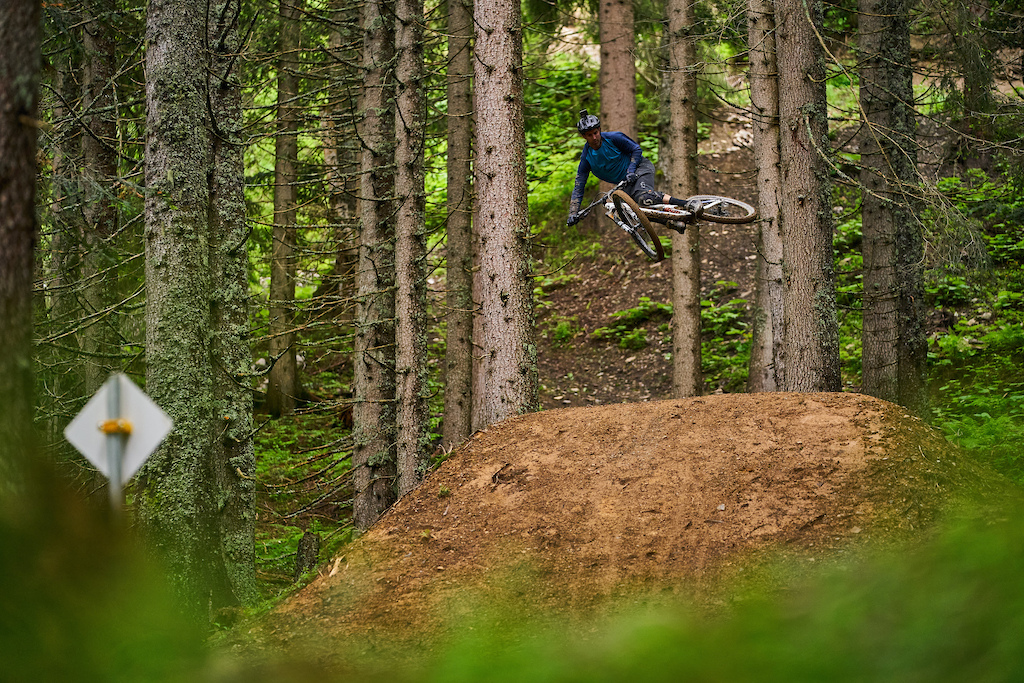 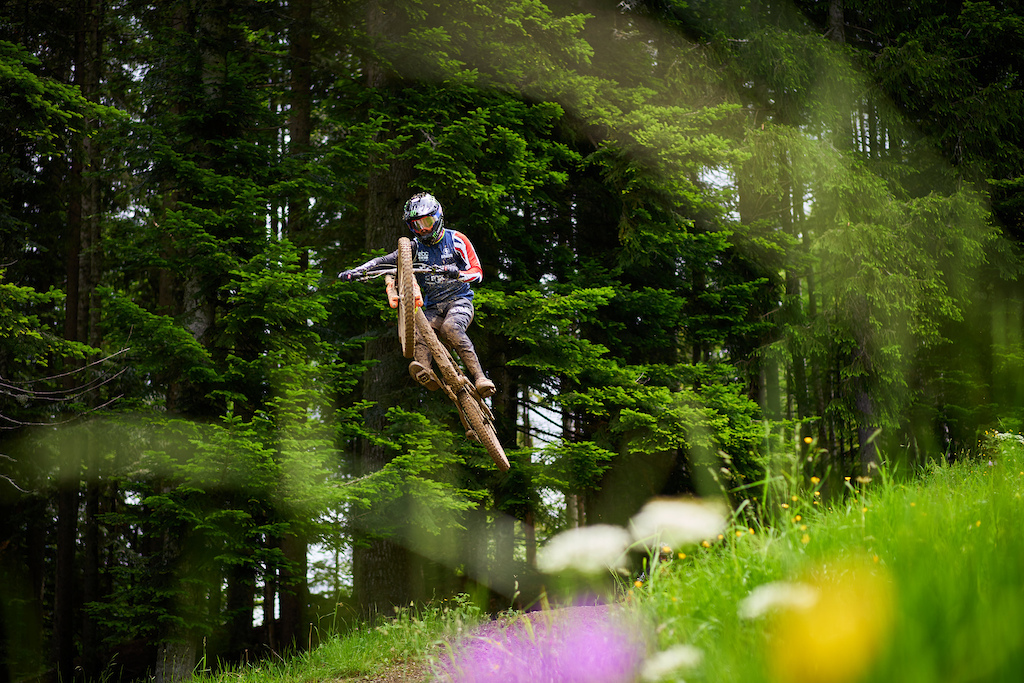 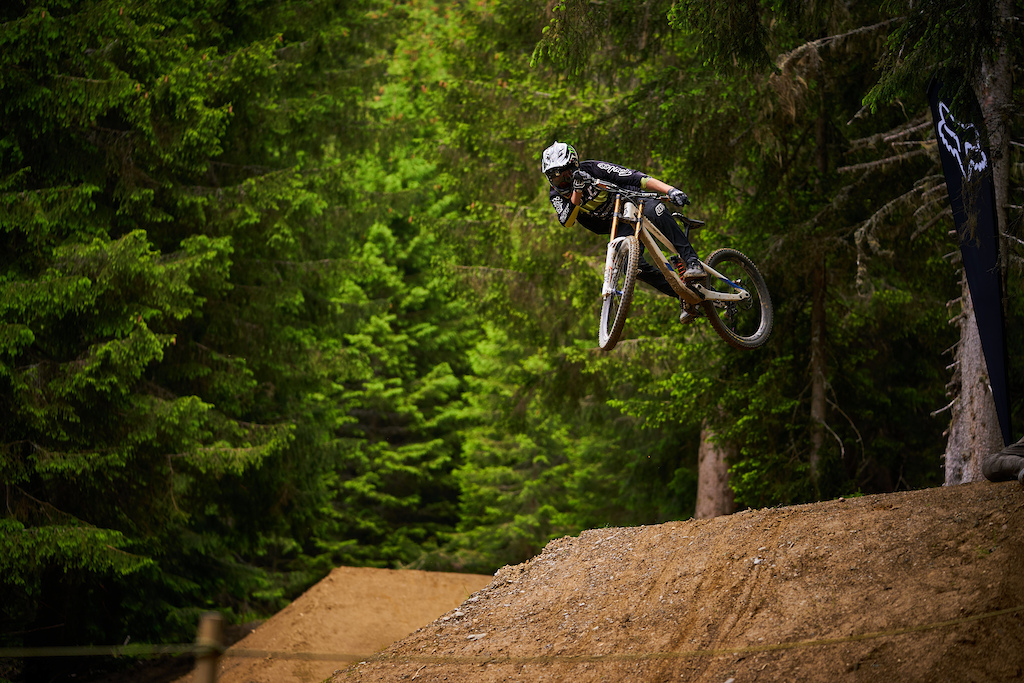 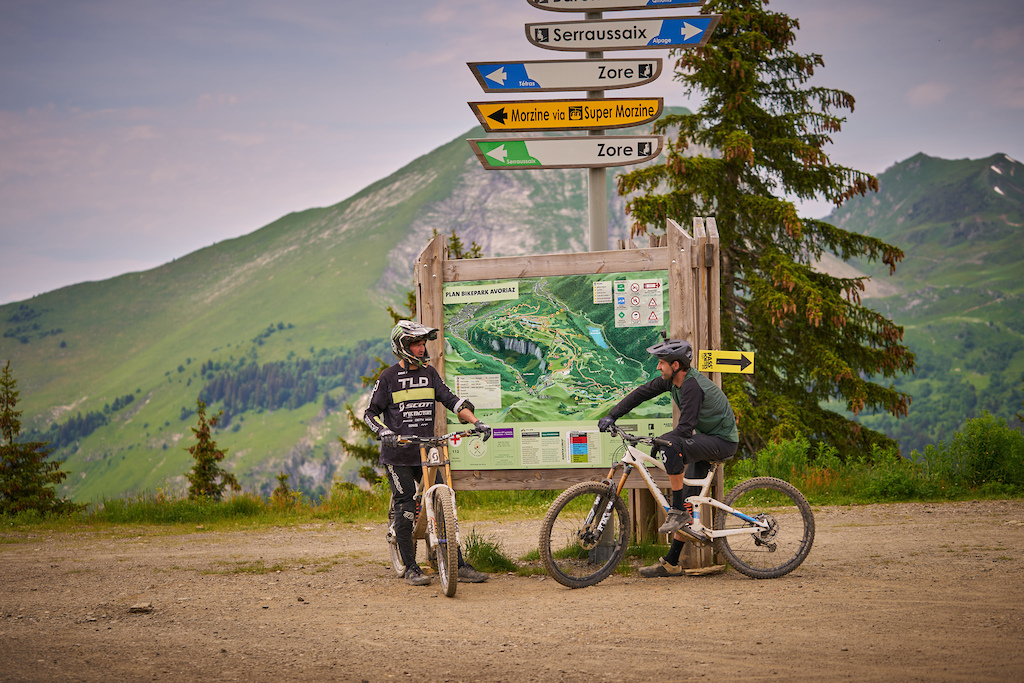 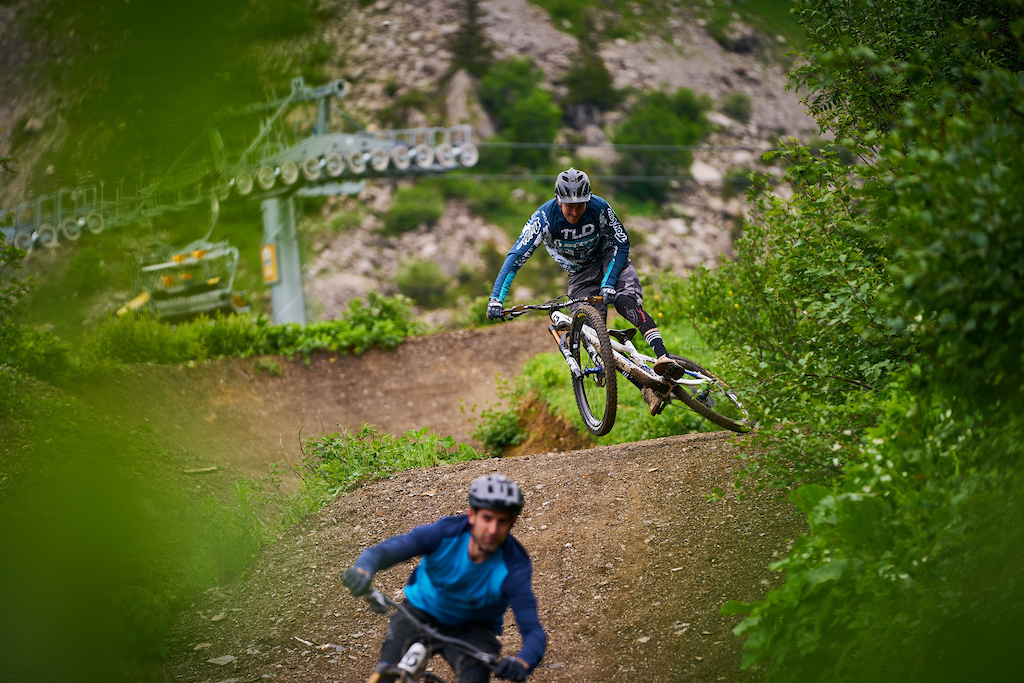 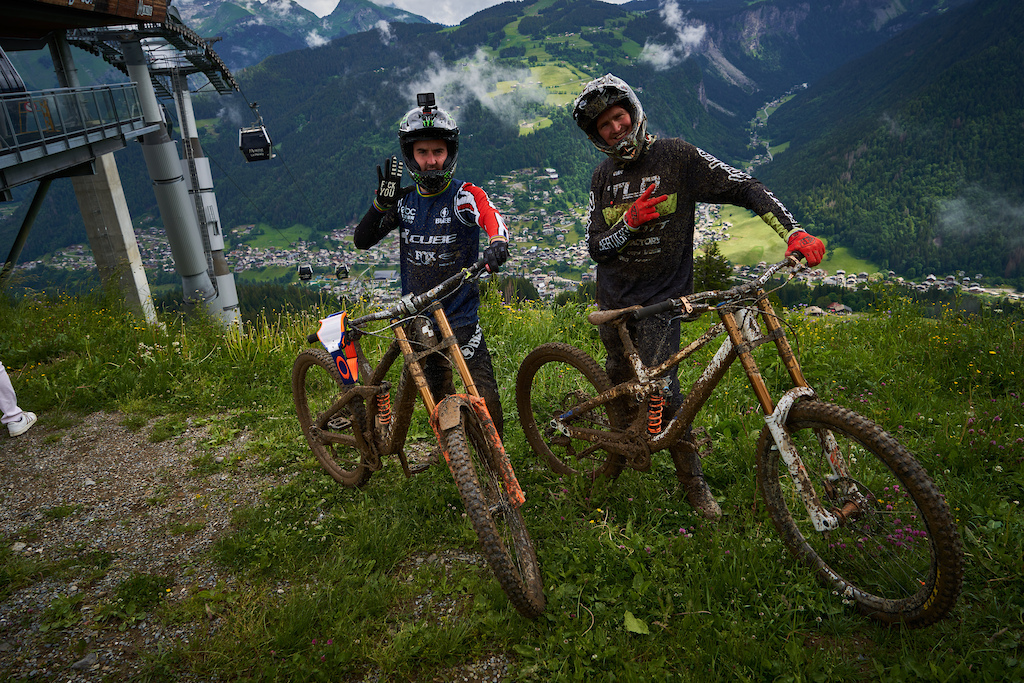 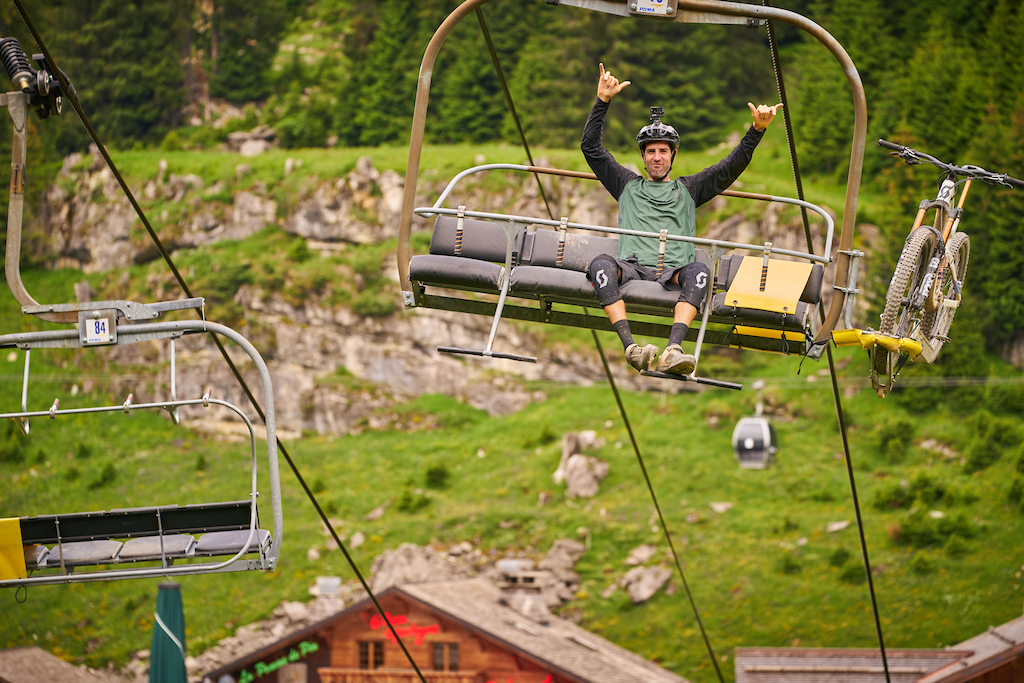 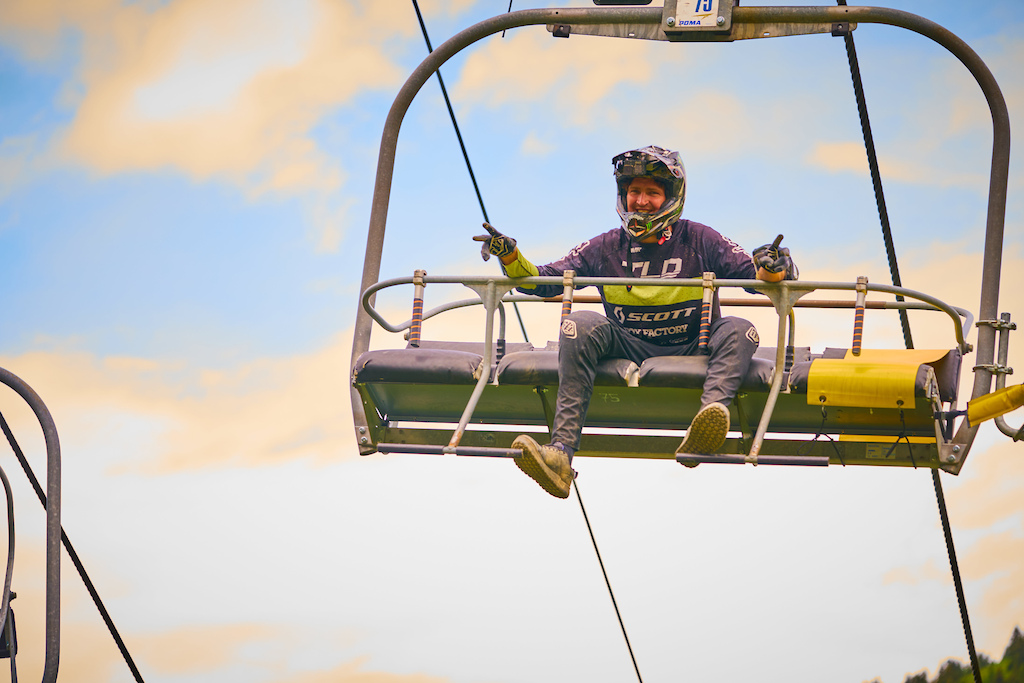 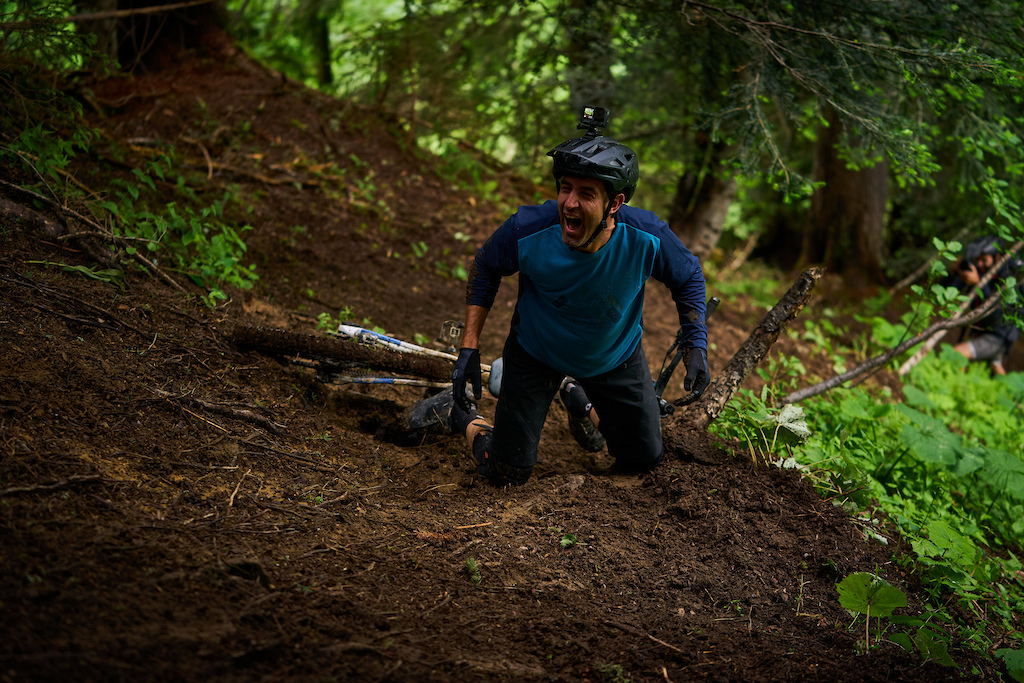 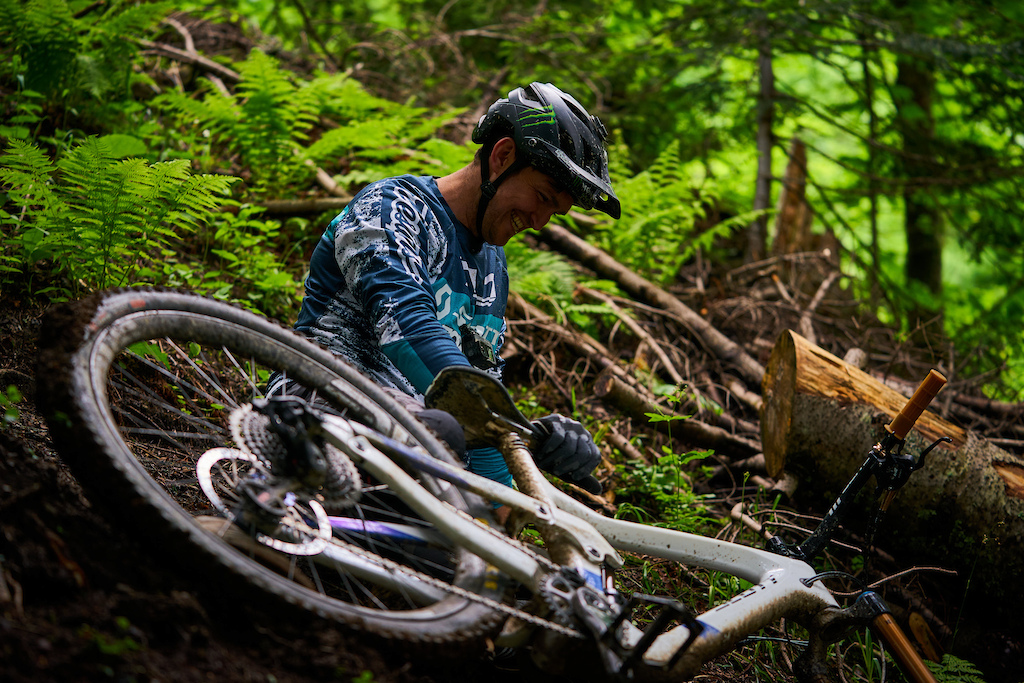 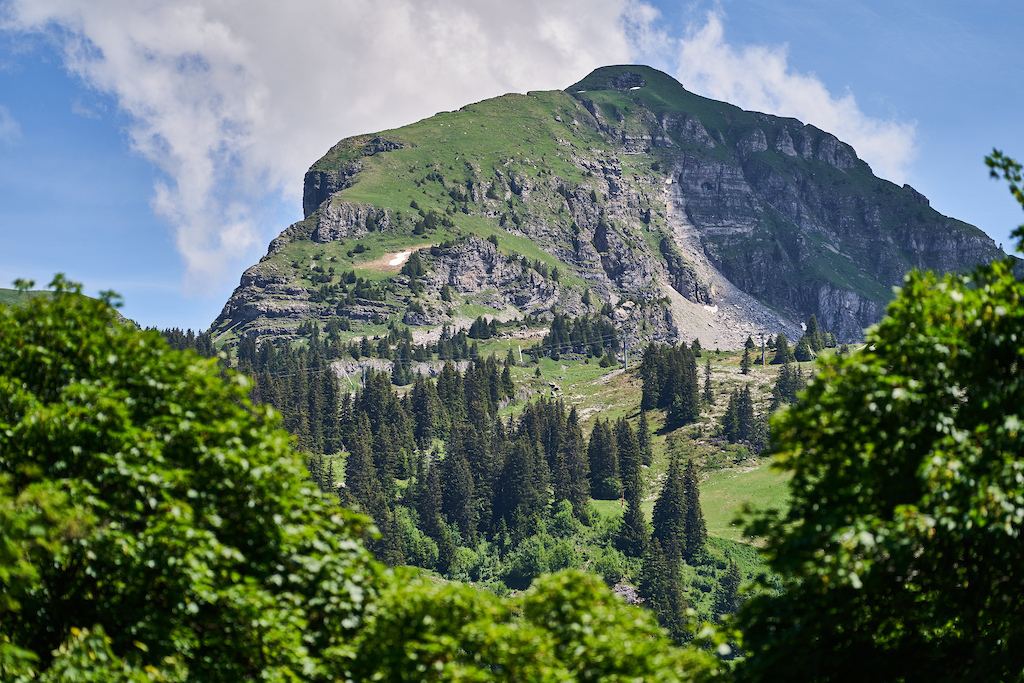 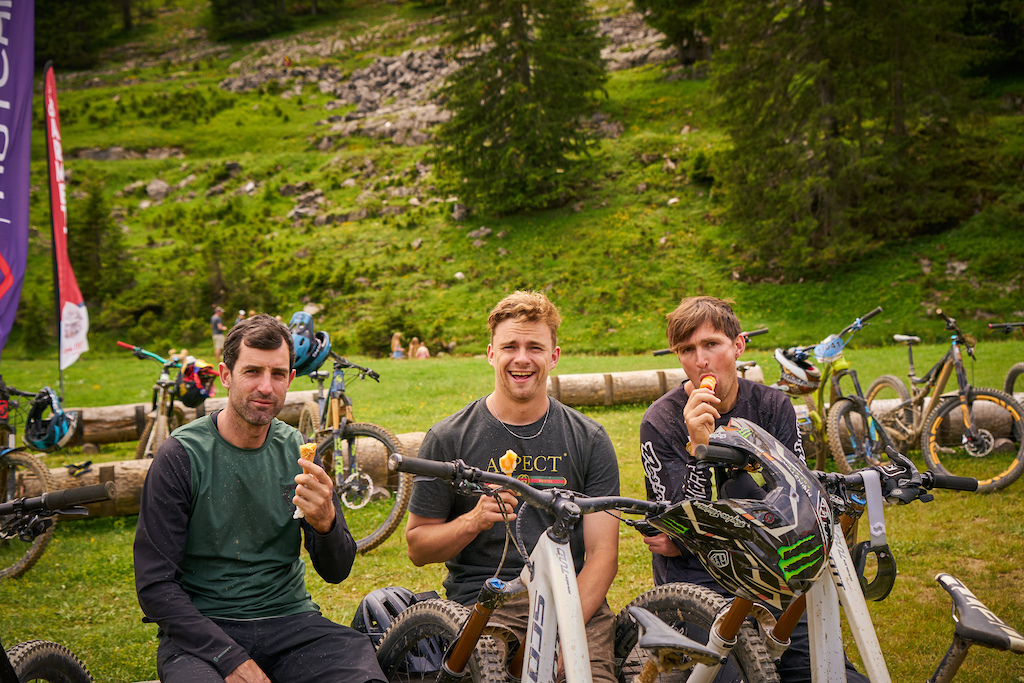 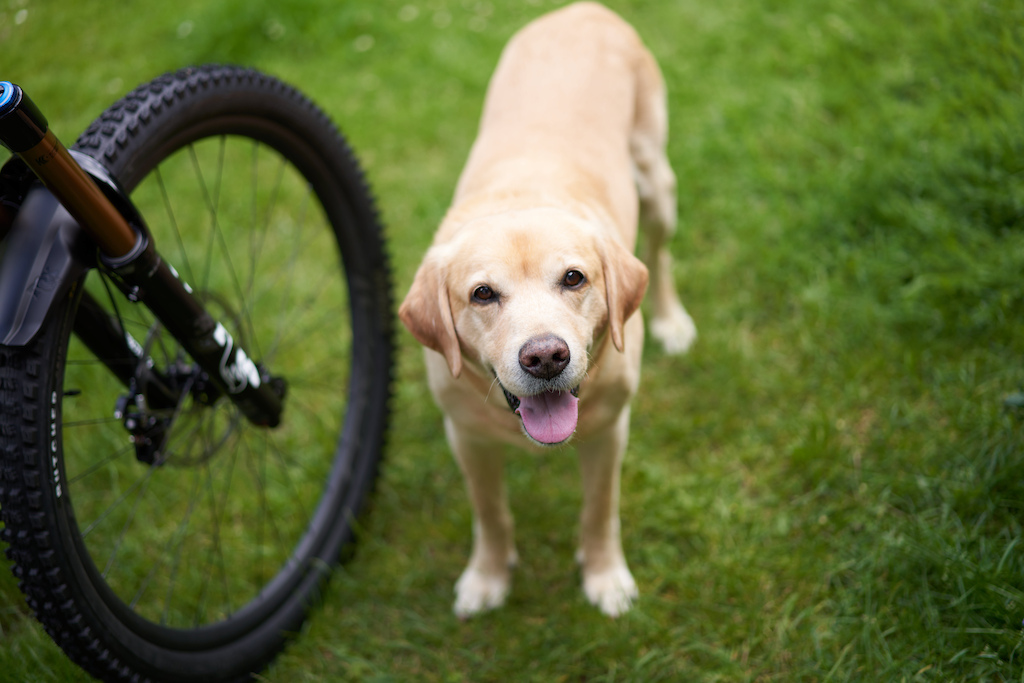 It's A Dog's Life
Watch the full-length episode on Brendog's channel.

tom666 (Nov 11, 2021 at 7:27)
They didn't show much of the Pleney steeps in this, but I already I know the camera isn't going to do them any justice. Some of it is basically vertical, normally super wet, with roots and the shittiest berm at the bottom to catch you

McArdle (Nov 11, 2021 at 11:47)
Danny always looks pinned where Bren is super chill, does Danny do many tricks other than a naughty whip?

Steventux (Nov 11, 2021 at 14:04)
I can never forgive Brendog for ignoring me in a Surrey car park, maybe he showed the Rampage judges the same haughty disdain.
#HeWasntRobbedHeWasImpolite
#SeriousPost

Steventux (Nov 13, 2021 at 5:41)
@BikesNRussets: He was busy chatting to ODub and to be fair Ollie said hello to me so perhaps I'm being too easily offended, I'm just so damn jealous of how he rides those bikes.

BikesNRussets (Nov 13, 2021 at 21:06)
Religious reasons, or maybe they are on a racing diet that doesn’t include beer.
Post a Comment