Video: Exploring the Wild Trails around the Home of the Huckfest Bike Festival

Catching up with Makken in Huckfest backyard

In this episode of the Rides Vlog Hallingdal local Magnus Grönberg is catching up with Huckfest and Fest Series legend Makken. Makken is mostly known for going big on his downhill bike, but for this occasion he had made an exception and brought his trail bike. Without a doubt a better tool for exploring the trails around Ål – hometown of the Huckfest Bike Festival. 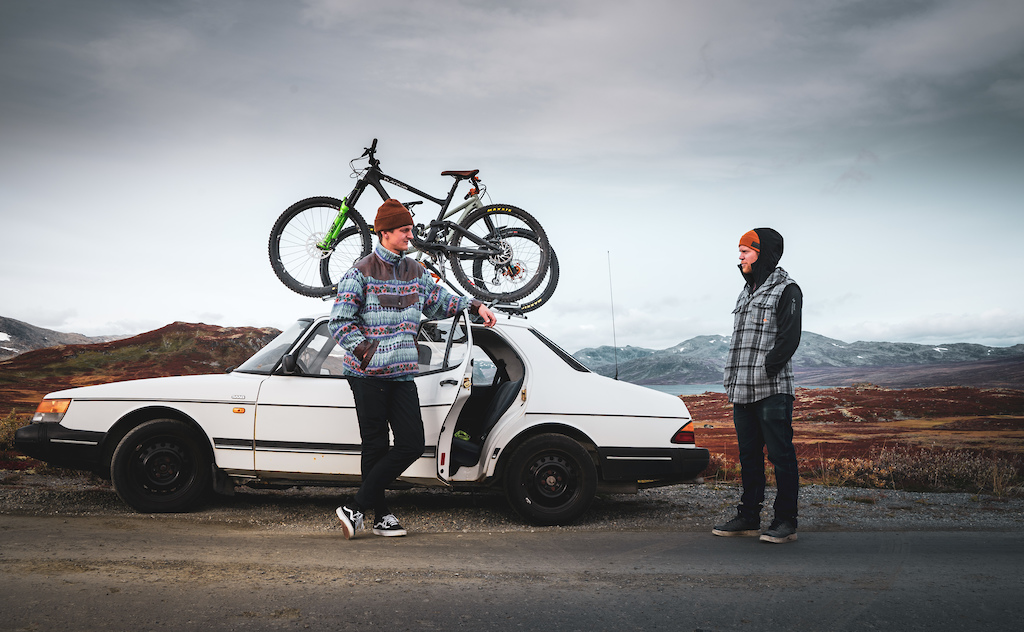 Local Magnus Grönberg has a fine taste in shuttle rides.

We join Makken and Magnus on a ride through the majestic Norwegian mountainside, and learn how becoming a father motivates Makken to put in more time on the trail bike. 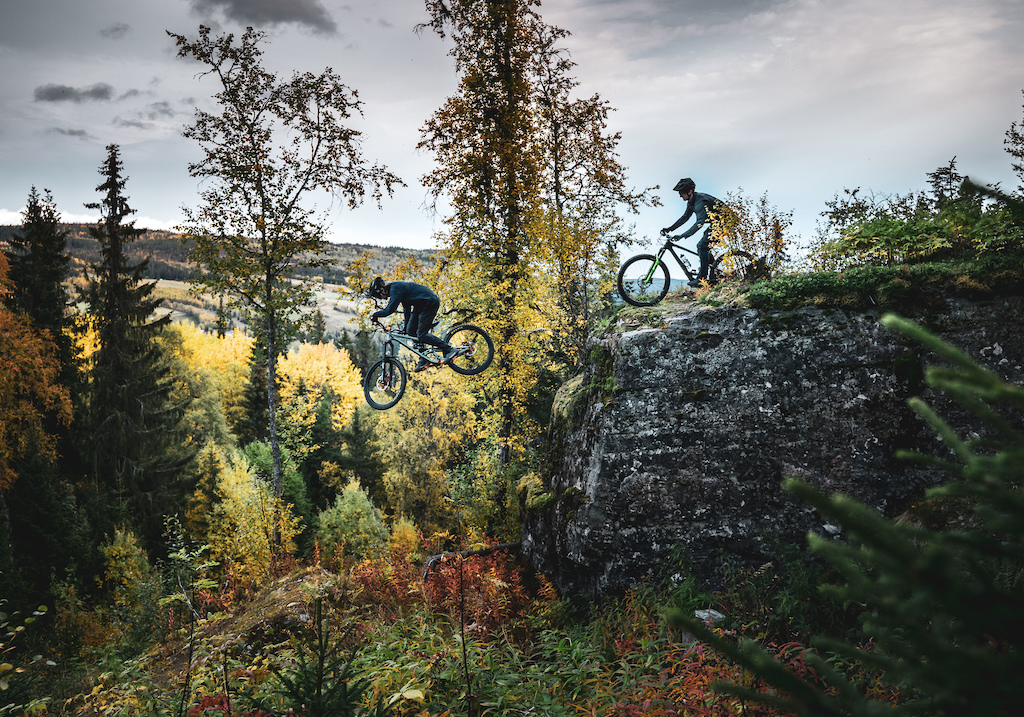 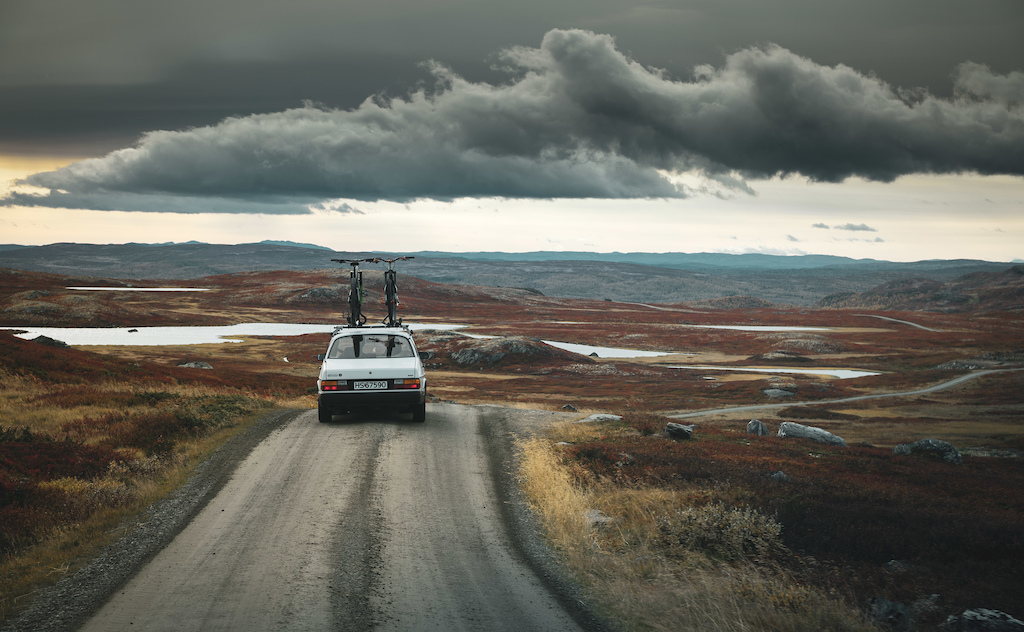 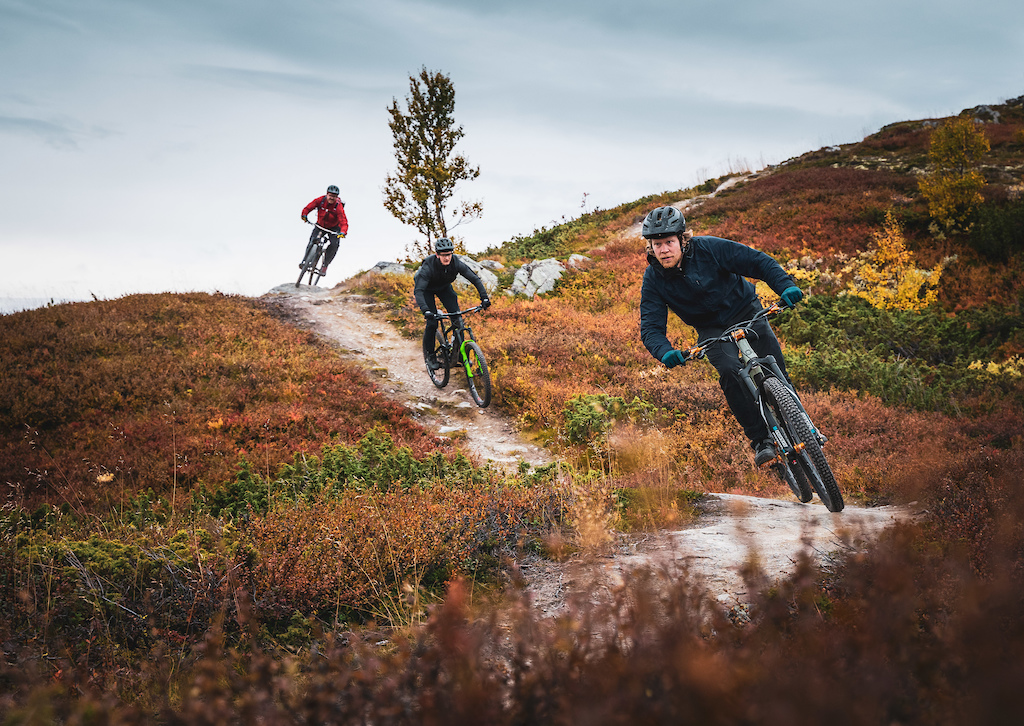 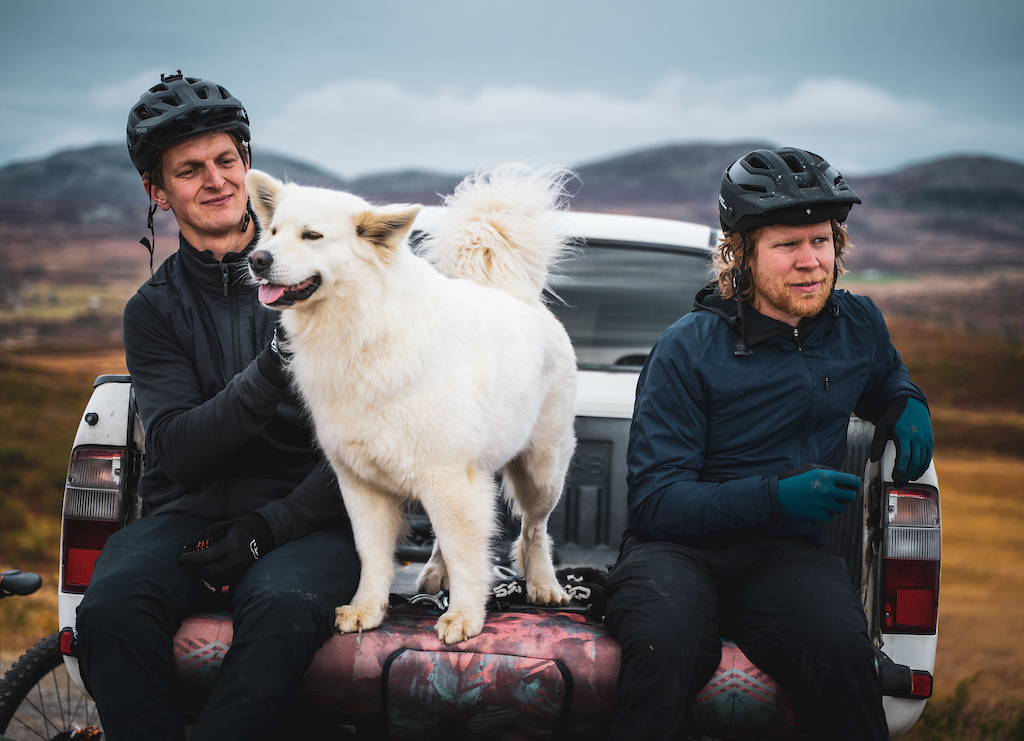 monsieurgage (Oct 3, 2020 at 14:12)
In my head I picture Swedish Chef describing how he wants his mountain bike suspension tuned a la Loris sound style. Great vid and beautiful landscapes from a humble sounding guy.

I’m glad you enjoyed it!

monsieurgage (Oct 4, 2020 at 19:08)
@magnusgronberg: You have style and speed to spare, again great video. Thank you for sharing your perspective.