$44 USD
Hi, I like Older Transition Bike Co. parts, and was wondering if anyone out there had some they would like to sell or trade for. I like the old 1.5" Blue stems (Maybe they made other colors?) and Transition Revolution Hubs (I know they made anodized red ones) and whatever else they may have made, please send me a message and photo. And if anyone has an old Mr. Dirt Gizmo Bashgaurd/chain Tensioner... Thank you! Tim

rosemarywheel sarahmoore's article
Sep 6, 2020 at 14:34
Sep 6, 2020
2020 Red Bull Rampage Cancelled
@krumpdancer101: I don't think Biden or Trump is great at all. To be honest they can both stuff it. Personally I want more choices than the two current Party's give us. Heck, even if there were two people on each side to vote for, at least we would have twice as many options. And I meant about the Trump in a field thing was that he shouldn't rile people up about others 'stealing our job's' because 1) he probably never has done hard manual labor like that, and 2) most americans don't care who picks there food so long as it looks good and is cheap. So if he wants to whine about that, he can go be a farm laborer (earning possibly less than minimum wage)t o support himself and when someone from mexico comes and does the same job better and he gets fired then he can shout about it all he wants. I did not know those things about Obama. Just goes to show all Politicians suck.

rosemarywheel edspratt's article
Sep 6, 2020 at 8:20
Sep 6, 2020
Quiz: Can You Guess the Bike Brands in these 40 Pixelated Logos?
Sorry, PB. I love your website, but that was lame. Next time offer something like "guess 'em all, we send you one of each headbadge shown" sorts thing. More shiny's to put on our walls in never a bad thing. Unless you are a magpie like me.
Load more... 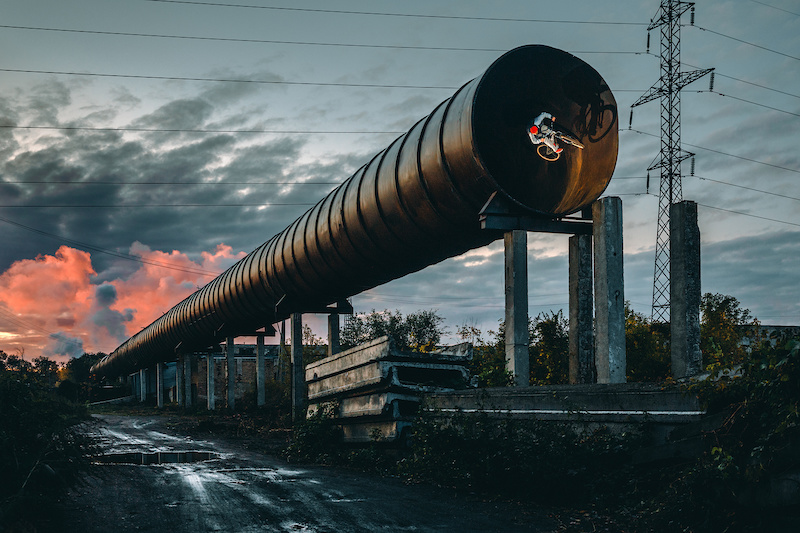 Video: Owen Marks is All Style in 'All Caps'
1 days