BDKR edspratt's article
Mar 14, 2022 at 5:00
Mar 14, 2022
Video: Rowdy Riding & Big Crashes at the Brioude DH Cup
The fast guys aren't target fixating on the outside of that corner after the first jump.

BDKR PEARLiZUMi's article
Nov 15, 2021 at 8:07
Nov 15, 2021
Video: Brooke Goudy on Removing Barriers & Why Representation Matters
EXACTLY WTF is meant by "representation"? As a black person, I've never felt a need to/for representation before I go ride. Was I suppose to send a herald before going to Whistler the three times I did? If it is what I think it is, then this entire thing is straight up racist. In what way? Because it demands recognition in some official way of clear designation between the races when they are ALREADY OBVIOUS. It's also a step AWAY from MLK's desire that we all be judged and treated based on our individual character. 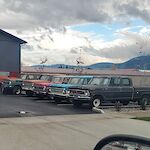 BDKR PEARLiZUMi's article
Nov 14, 2021 at 23:06
Nov 14, 2021
Video: Brooke Goudy on Removing Barriers & Why Representation Matters
As a "real" person of color and not a simp, I'm letting you know you are doing a great job of mashing up interest, expense, and oppression. This kind of thing (muddying the waters) works when what you are trying to do is tug on the readers emotions, but if you were in my English class (I'm NOT an teacher btw) you'd get an F AND a spanking for your attempt to mis-lead. The individual problems of cost and oppression are indeed real problems, but don't apply to black people being in the sport directly. The biggest reason that blacks aren't in the sport is because blacks aren't interested. Period! There are plenty of black people with enough money to be in the sport so that's not it. And there are no Democrats in their "real form" wearing white robes and stopping black people before they even get near the mountain. Just so we are clear, you're not speaking for me. And as a person that admits to never having "felt any sort of oppression" you should stop simping for others. You can't begin to understand the things I've not said in regards to being black amongst black people so you'll never understand how that has a far greater affect in regards to the numbers that are mountain biking.

BDKR PEARLiZUMi's article
Nov 14, 2021 at 22:35
Nov 14, 2021
Video: Brooke Goudy on Removing Barriers & Why Representation Matters
It's "overwhelmingly white" because it's "overwhelmingly" white people that are interested. Black people in the US just aren't interested by and large. As a black person (as opposed to a simping white liberal) none of my family, relatives, and the vast majority of black people I've encountered care one way or the other. That said, the only real barrier the sport has is the same one motor sports has, and even skiing: it's expensive! After that, there is a mental barrier. An ASSUMPTION that some aren't welcome. In truth, that's an emotional flame that's been fanned by liberal media since Democrats gave up the fight AGAINST equal rights in the mid '60's. As a black person, NOBODY tried to exclude me as a guitar player in punk and metal bands, from skating, track days on motorcycles, or ANYWHERE I've showed up on a mountain bike from Whistler to Windrock. And it's the same professionally. As a computer programmer, I've never been excluded based on race. This whole "inclusion" idea is BS for a couple of reasons. It assumes "exclusion" is taking place when in fact it's not. It also ignores barriers created by cost (which is a symptom of a far greater problem affecting ALL of us). I agree with others that this is a "made up problem".

BDKR alicialeggett's article
Nov 14, 2021 at 11:02
Nov 14, 2021
Aaron Gwin Announces Renewed Contract with Intense
@mybaben: You know, it has occurred too me that this is a pretty deep question and I've answered simplistically. Yeah, media and culture are one thing, but what about riding style and equipment right? Example: In the late 80's and into the 00's 500cc road racing was dominated by American and Aussies. And the Americans did so in spite of the sport getting next to 0 air time or media coverage in the states. So obviously culture and media wasn't an issue. So why? As it turns out, Americans and Aussies did a lot more flat tracking. This dovetailed perfectly with the bikes of the time frame, which were fire breathing dragons by comparison to the bikes that have emerged since the dawn of the MotoGP four stroke age. In short, flat trackers were better suited to the 500cc road racing machines. So how does that apply here? It does in that provides an example of perhaps were we need to look. Is there an American or Aussie style of riding that's different than English or French? Does it have more to do with training in muddy conditions than how a rider views and attacks a track? Is cross training on MX a good idea for a DH racer where carrying speed into and through a corner is more critical? Is this conversation concerning stiffness/compliance ratios or damper stiffness settings? An in depth analysis would be awesome. But a quick observation too me is that Minaar, Bruni, Vergier, Gwin, and even Bryceland when he was crushing it have a lot more in common than not in terms of energy and upper body management. Especially when compared to Phil Atwill and Sam Blenkinsop.

BDKR alicialeggett's article
Nov 14, 2021 at 10:05
Nov 14, 2021
Aaron Gwin Announces Renewed Contract with Intense
@mybaben: We are eclipsed by the French and English in terms of the popularity of the sport nationally.
Load more... 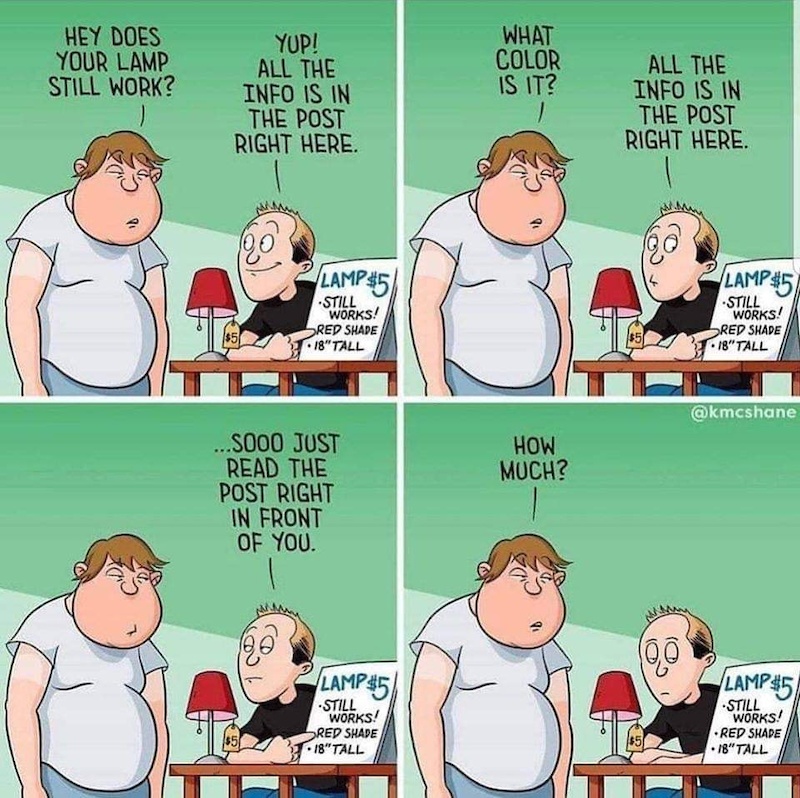