ali-chapple shimano's article
Feb 17, 2020 at 7:57
Feb 17, 2020
Video & Photo Epic: This is Home with Thomas Vanderham
This is easily the best article / collection of video/photo that PB has ever released. That was perfect.

ali-chapple dan-roberts's article
Jan 30, 2020 at 7:30
Jan 30, 2020
YT Releases New Decoy 29
mechanics are starting to get trained in this sort of thing. Our LBS has a mechanic that did a full course on ebikes

ali-chapple Canyon-UK's article
Jan 26, 2020 at 17:03
Jan 26, 2020
Video: Using eMTBs to Continue Riding Through Winter Nights
*Unpopular opinion incoming* I actually think having an ebike for winter is a great idea. On those wet, gross days when I don't want to sit on a logging road for 2 hours slowly getting colder and wetter, being able to get the grim bit over and done with and still get a descent in seems like a great idea.

ali-chapple jamessmurthwaite's article
Jan 23, 2020 at 14:27
Jan 23, 2020
Yeti Re-Signs Jared Graves as an Ambassador
@whambat: Ah sweet thanks dude, that's exactly what I was referring to. I'm a little surprised that that explanation wasn't released as an official explanation instead of posted on a PB thread as it seems to quite clearly explain things. Like I said, I didn't think they would have cheated on purpose, I was just a little surprised that this sort of response wasn't released more widely seeing as they are so well known in MTB.

ali-chapple jamessmurthwaite's article
Jan 23, 2020 at 9:57
Jan 23, 2020
Yeti Re-Signs Jared Graves as an Ambassador
I think given the whole history behind the Graves/Rude story, they've done well to stay relatively quiet about the whole thing. If they were desperate to clear their names, they could have laid out in detail exactly what happened and probably saved their reputation a bit more, or they could do what they did and save certain sponsors quite a lot of embarrassment but maybe loses a few followers as a results. I'm not saying they're innocent or guilty, I don't think the majority of us will ever really know, but it is interesting to see how they've both dealt with this whole thing. If they truly wanted or cared what most of us think (which arguably is more important for their sponsors, apart from maybe Rhynopowder) then they would write a very detailed description of what happened and release it. Rude's quick description of a 'friends water bottle' isn't enough to show innocence, or lack of intent to cheat. I'd like to believe these guys are top athletes, and I'm definitely inclined to believe that neither of them actively took part in doping, and that really it's just a shitty sponsor who hasn't provided appropriate product to top athletes. We just need to hear a bit more to really get a better understanding of it. They may lose a certain sponsor as a result in the short term, but their credibility would probably increase their sponsorship appeal and income in the long term.

ali-chapple canadianenduro's article
Dec 10, 2019 at 21:31
Dec 10, 2019
Registration Opens for Canadian Enduro Series
Will I be able to get Jacob Tooke's autograph?
Load more... 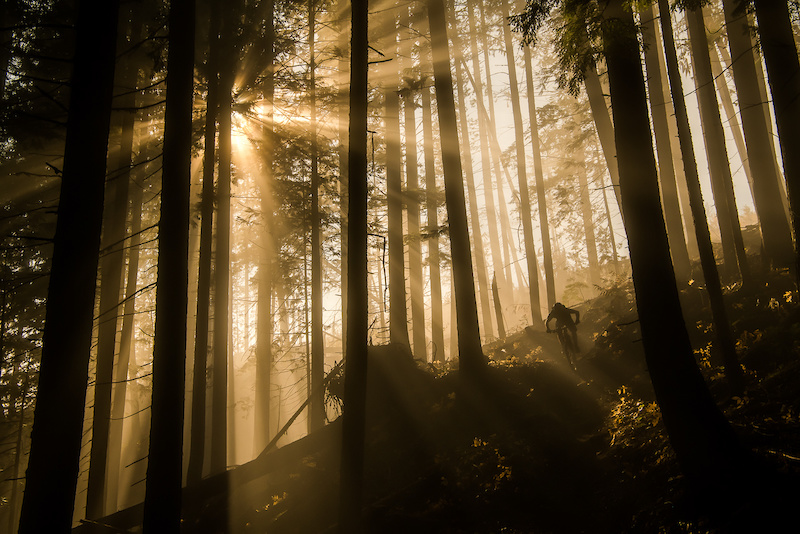