bonfire alicialeggett's article
May 15, 2021 at 2:25
12 hours
Israel Hosts First EWS Qualifier Event
@jnahary: lol, it is amazing how easily you've been manipulated to believe this rhetoric. It has nothing to do with outside opinions of Jews. What a pathetic catch all of a defence. Israel has immense funding and support from the Americans, there is an insane difference here in terms of wealth and therefore available tactics. Israelis provoke and provoke and then get attacked, like a child in the back seat of a car with their sibling "I'm not touching you, I'm not touching you", then claim innocence as they unleash significant warfare. Palestinians are left with tried and true guerilla warfare tactics, shitty. But when you have millions not billions it's what you play with. This is an apartheid turning into a genocide. But its kosher because the Jewish community was once a victim?

bonfire mikekazimer's article
May 13, 2021 at 23:22
2 days
First Ride: 2022 Specialized Kenevo SL - The Electric Enduro
@Bushmaster123: get bent. He’s right. It’s like people frothing over Hope products because they’re cnc robots are powered by the Uk grid. They make an average product in a million colours but for some reason the geographic location of where the robot is, matters. That is racism to a t. It isn’t woke BS. Stop being a Luddite and look inward.

bonfire alicialeggett's article
May 13, 2021 at 12:39
2 days
Israel Hosts First EWS Qualifier Event
@callumreynolds: universally accepted or not, it has nothing to do with being Jewish. They have just commandeered it to be themselves. Tried to evict them legally lol. Ok. Sure. On what grounds? Similar to how the British have tried to evict indigenous peoples all the over world? “We put a flag up, you’re evicted now” Get outta here. It’s an awkward time when the oppressed become the oppressor. Seems similar to 1939 and just this time we are calling them “refugee camps”.

bonfire alicialeggett's article
May 11, 2021 at 11:47
May 11, 2021
Israel Hosts First EWS Qualifier Event
@callumreynolds: one could say they’ve come full circle. Putting Palestinians into camps, evicting them from their homes... slippery slope to a gas chamber. International Law is a thing, thus the international court in the Haag. It’s also where we try war criminals. Hopefully soon we see Netanyahu on the stand. Beyond constantly avoiding charges in his home country. Guy is as corrupt as they come. Also suggest you look up what a Semite is. Quick hint, it’s not another word for Jew.

bonfire alicialeggett's article
May 11, 2021 at 0:11
May 11, 2021
Israel Hosts First EWS Qualifier Event
Free Palestine. Zero chance I’m going to care nor watch anything about this event.

bonfire alicialeggett's article
May 8, 2021 at 12:45
May 8, 2021
10 Pro Mechanics' Favorite Tools at the Albstadt XC World Cup Season Opener
@Mac1987: usually in a case like this, it’s not designed for retail. It’s designed to be sold to dealers, branding it and stocking it’s part number in their dealer network. 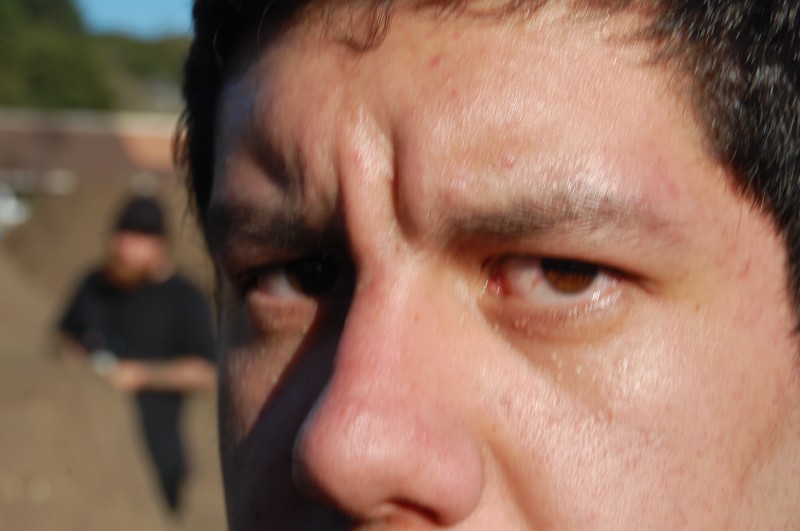