Still have the bike?

you should edit the location this is in ashland oregon...

$2000 USD
I have owned this bike for the past 3 years i bought it new from the shop that i work at. it has been a great bike the reason why im selling it is because im going away to collage and i dont need a DH bike for where in moving too. The bike is a size small Full SAINT Drivetrain 888 RC3 new maxxis high rollers new race face atlas bars bike has been very well maintained and i hate too see it go. 2500 OBO

ummm ok check your shit you copped and pasted a wikipedia thing that was wrong... it debuted in February, 1994 and was released in November of that year but it was sold as a 1995 m3 they were built in 1994 but5 were sond as 1995s so fuck off learn something about cars then argue with me and for you 450hp e46 im not impressed at all.... your car may be fast but you still cant drive it..
Load more... 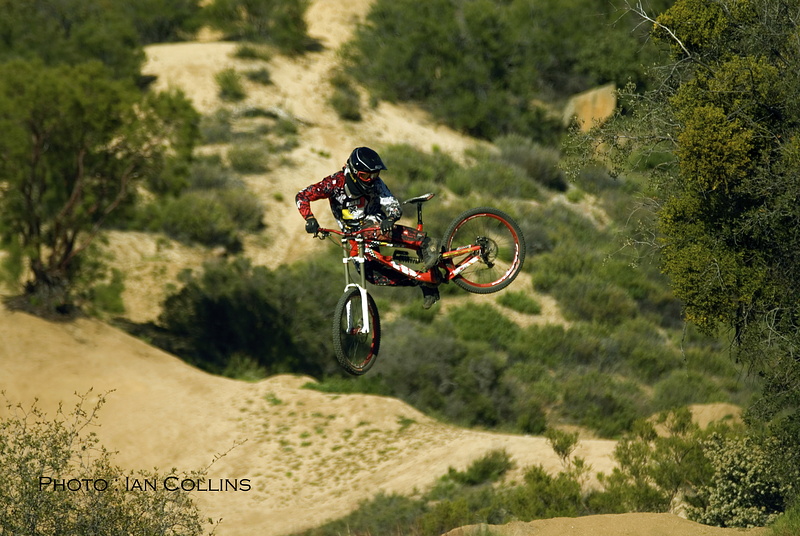